STACEY Solomon today admitted she could take ten showers a day but still smell because of "hormonal issues".

The 31-year-old says her friends and colleagues have even been forced to tell her to wear more deodorant. 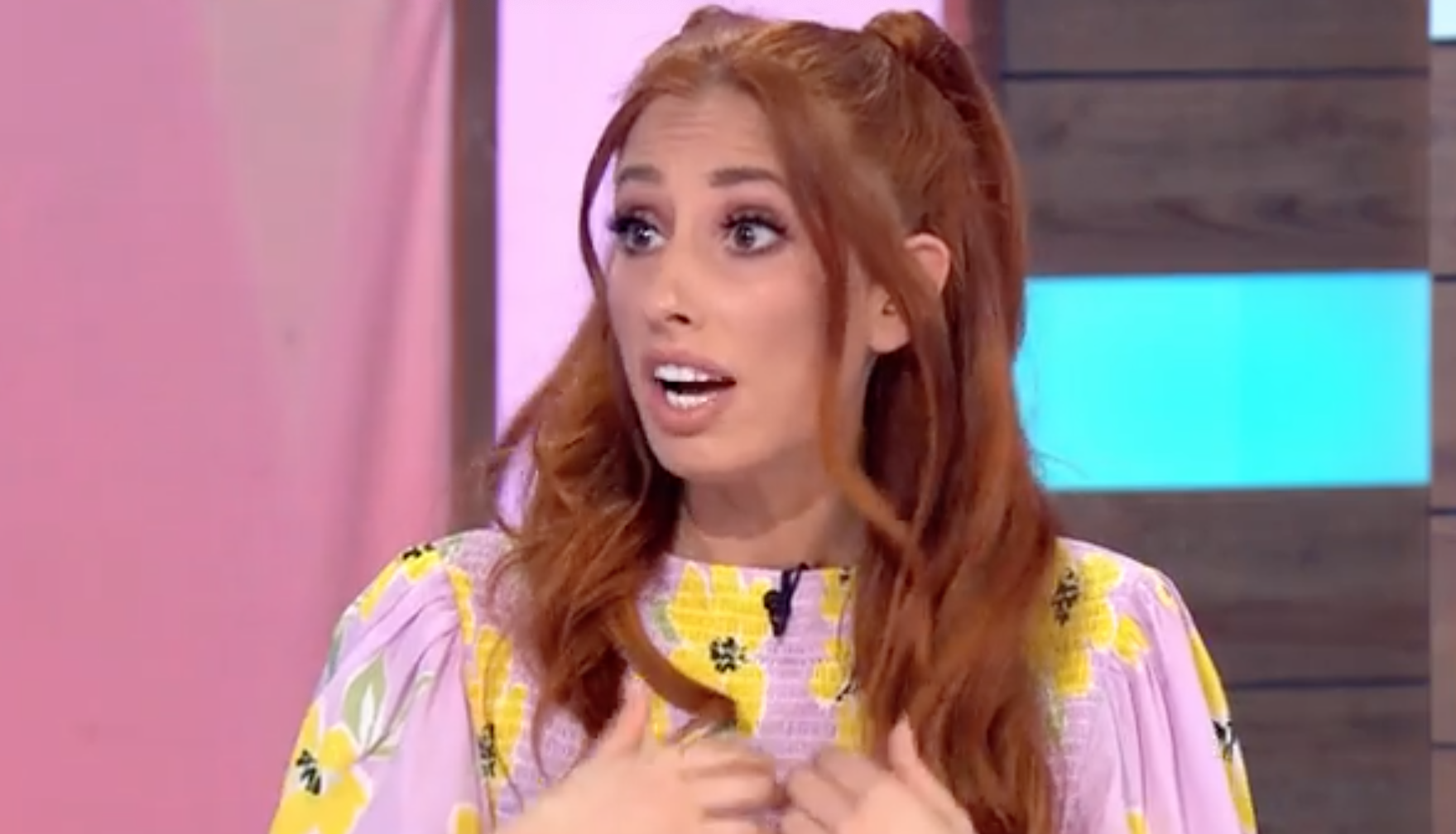 She told Loose Women:"Some days my hormones are just all over the place and it really is an actual hormonal thing.

"I could have ten showers, put deodorant on and Linda [Robson] will say 'you need some more deodorant.'

"I'd rather you tell me. I know half the time anyway. I find it embarrassing.

"I will walk around holding my armpits down.

"If I've gone 'nose blind', I'd much rather someone said, otherwise everyone will talk behind your back. I think that's so mean."

Stacey says embarrassment over her body smell issues have stopped her going for gynaecology appointments in the past.

"I remember being so scared to get my smear because I was scared I might smell down there," admitted mum-of-three Stacey.

"When you're a teenager, boys talk about it and say stuff.

"You just feel gross and dirty all the time.

"I remember going to the doctors and pre-empting it – saying I might have an infection so I might smell.

"She literally looked at me and said – 'it smells like a normal vagina to me, this is a normal smell'.

Tags: admits, Can, She, Solomon, Stacey
You may also like
Recent Posts