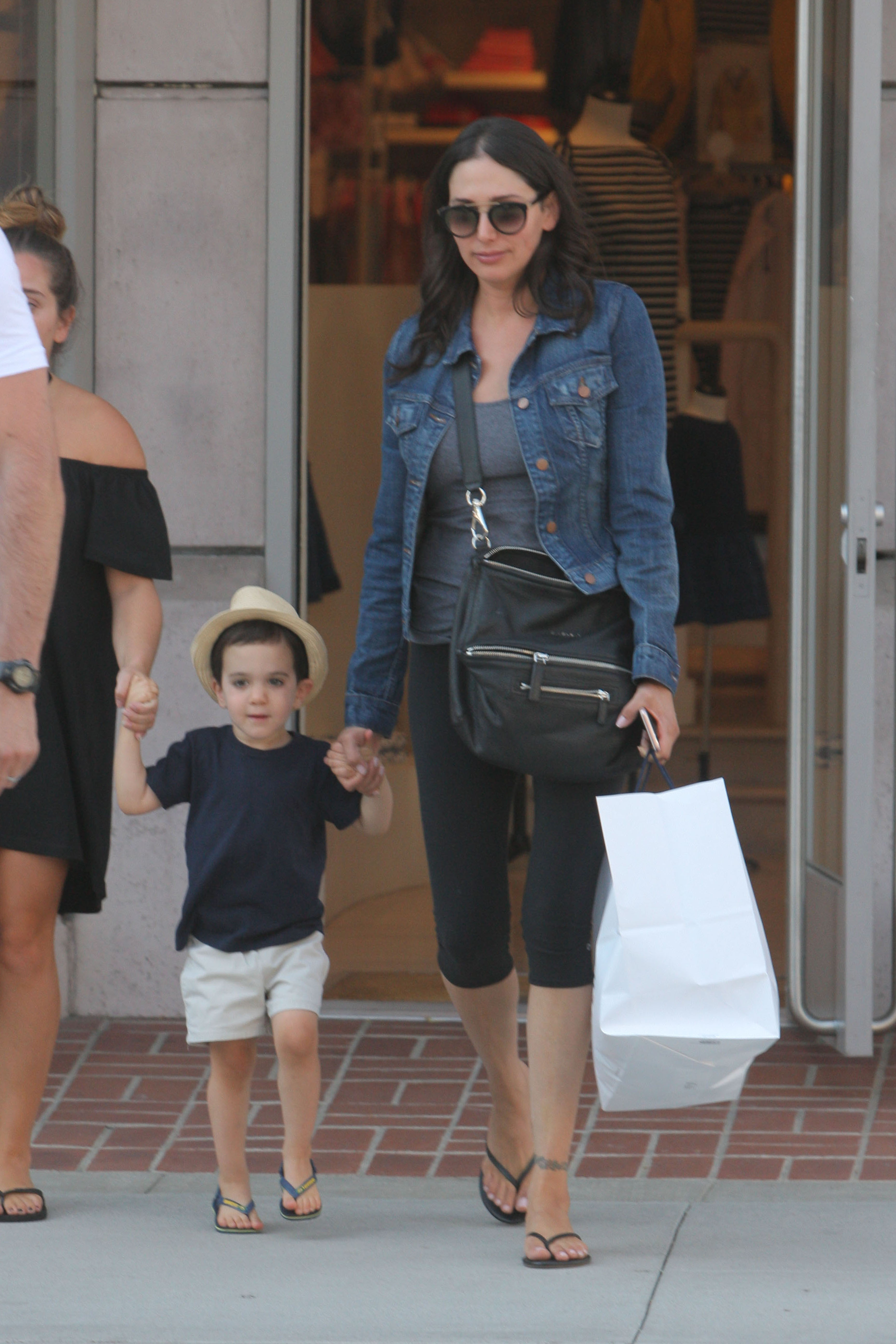 Eric, who was born on Valentine ’s Day in 2014, appears to have already developed his own sense of style.

Despite being the spitting image of his famous father, the two-year-old stayed clear of Simon’s infamous white shirts and opted for a dark top, slate shorts, pair of Havaianas and jaunty boater hat.

Lauren, 39, dressed comfortably for her trip out with a casual denim jacket, flip flops, three quarter length leggings and a satchel bag. 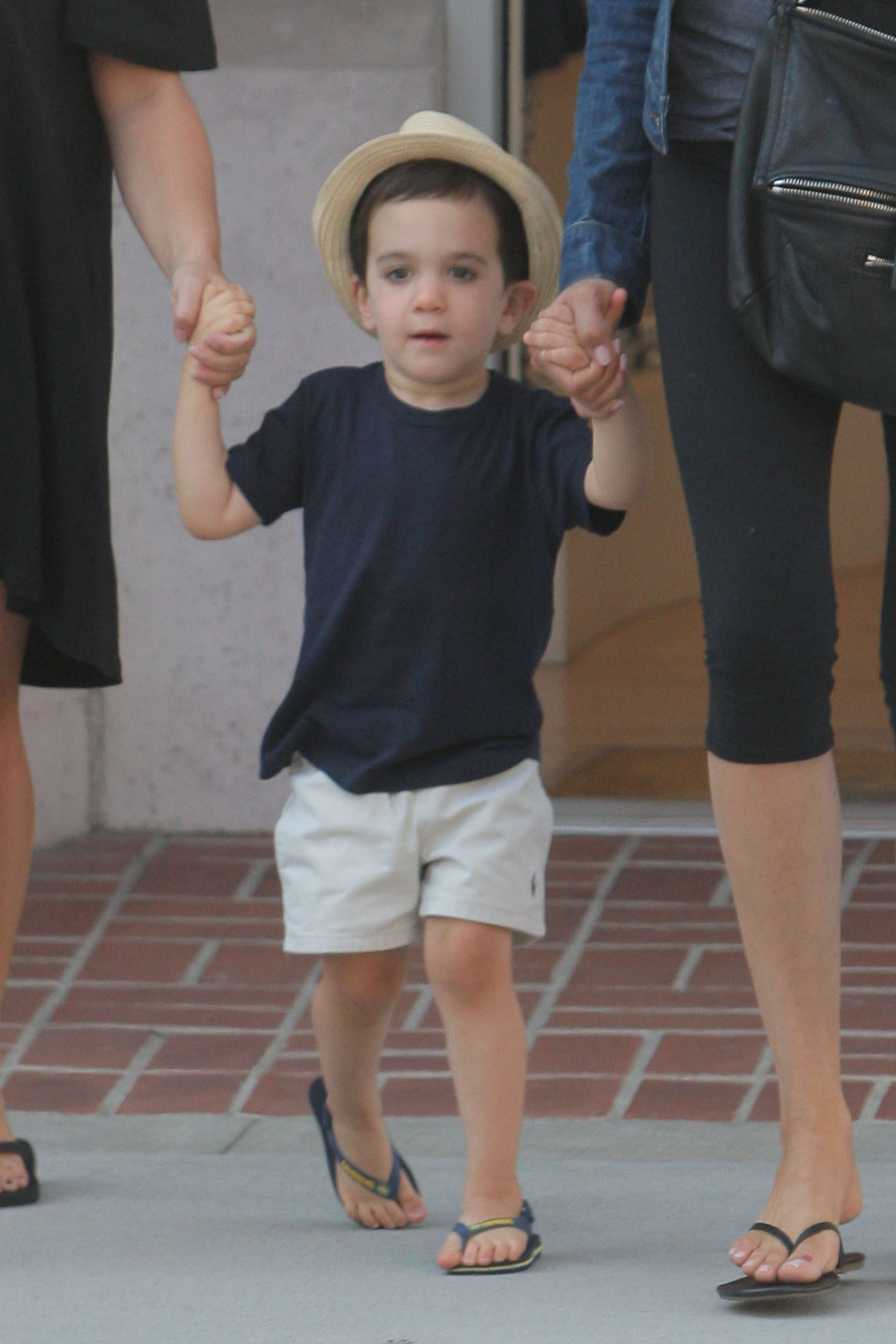 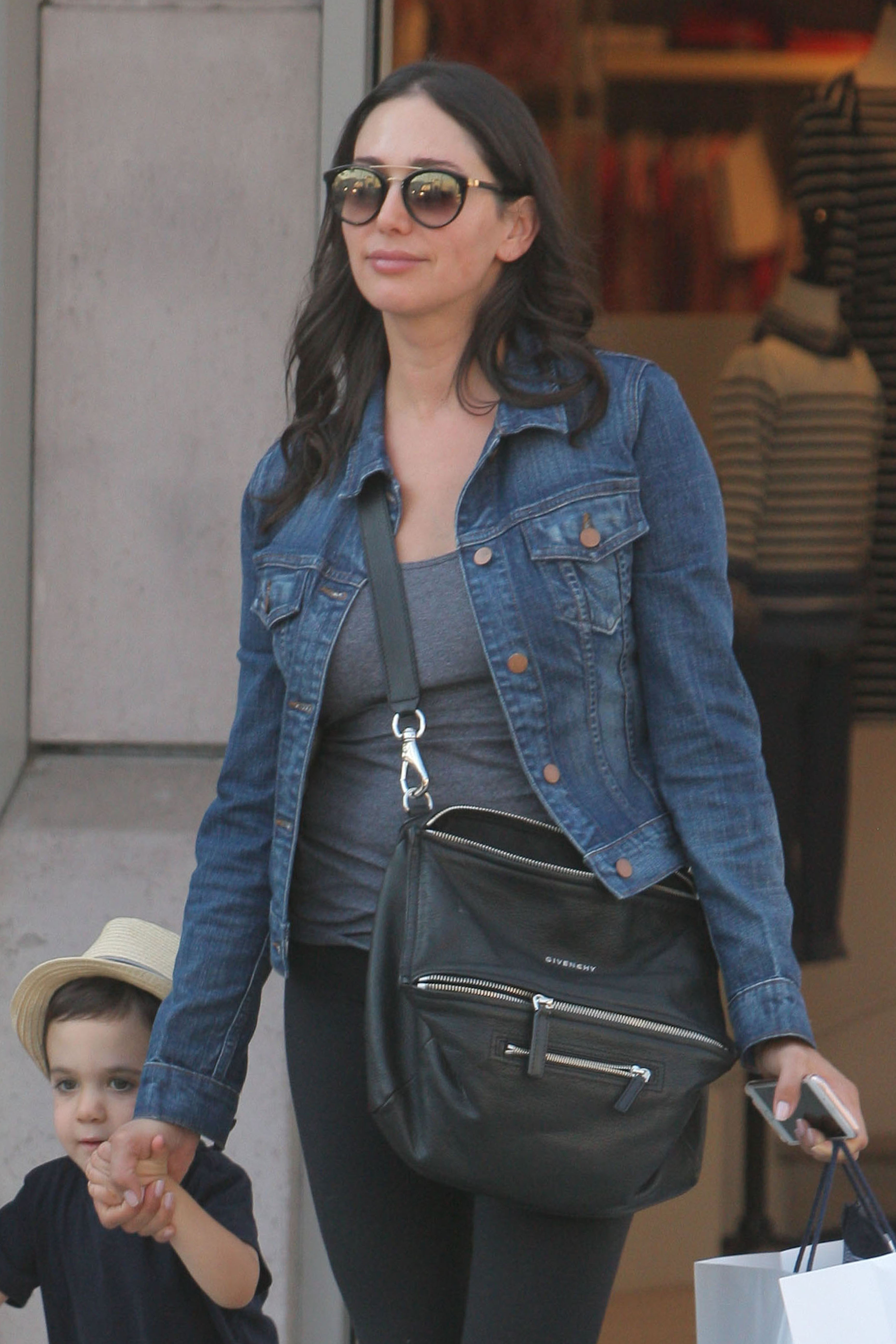 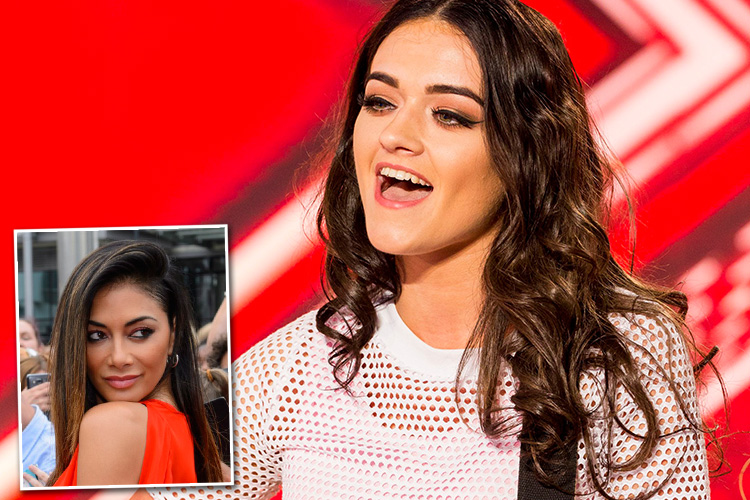 'I'M ENTRANCED BY YOU' 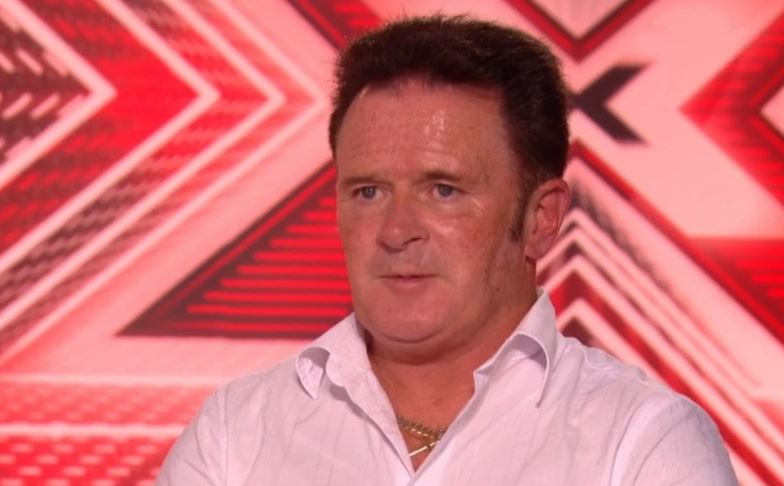 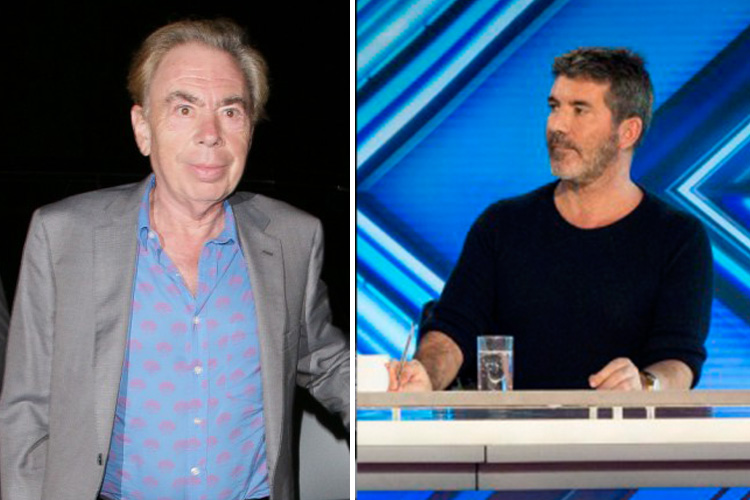 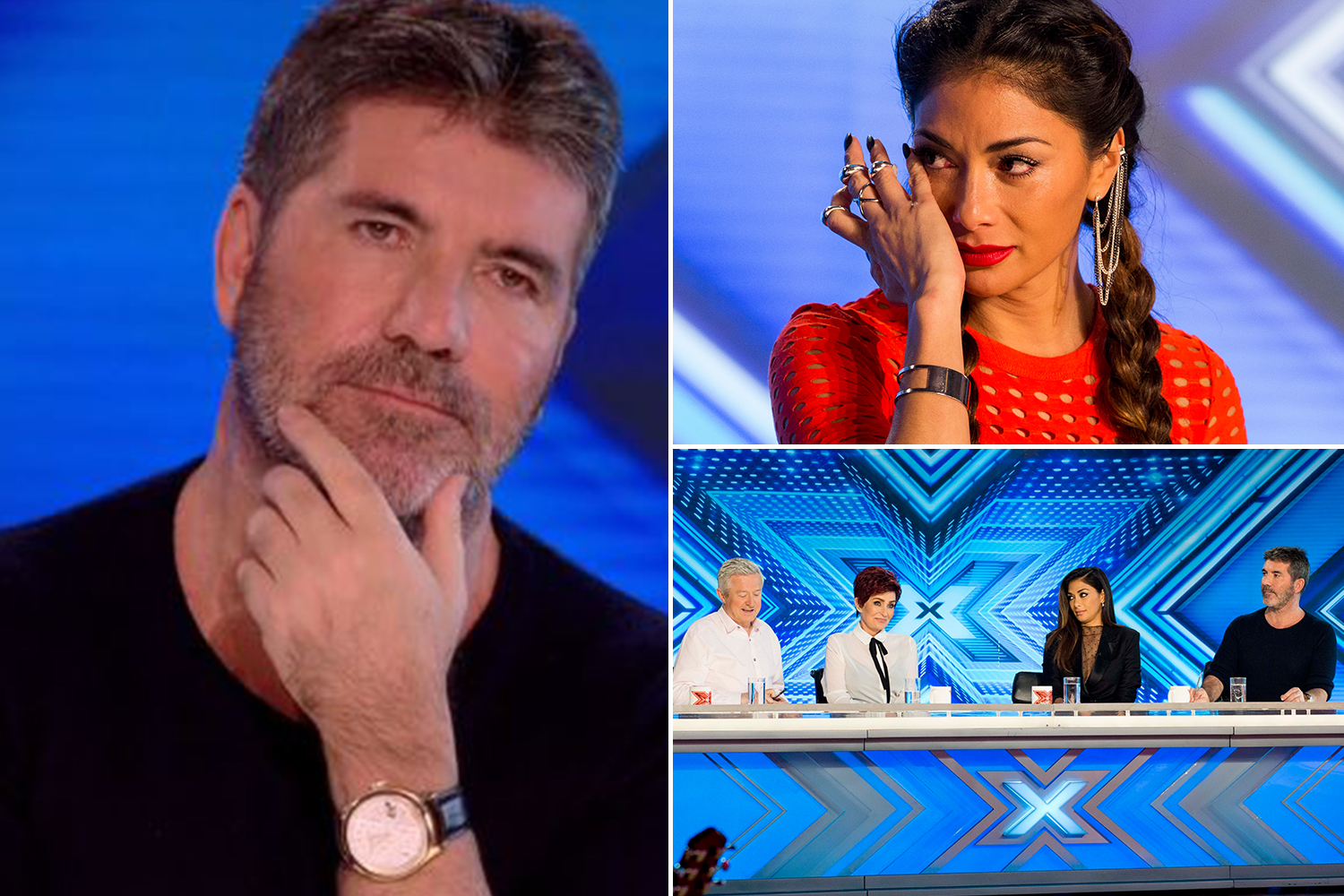 Proud dad Simon, 56, has previously referred to little Eric as his “right-hand man.”

He told People: “He's the world's cutest little boy. I've got to tell you, he's going to be my little right-hand man – anything he likes I like.

“He's brilliant, he comes down to the auditions and really enjoys the acts.

"He's very good to watch funnily enough, because I can see when he's bored and when he's up dancing. 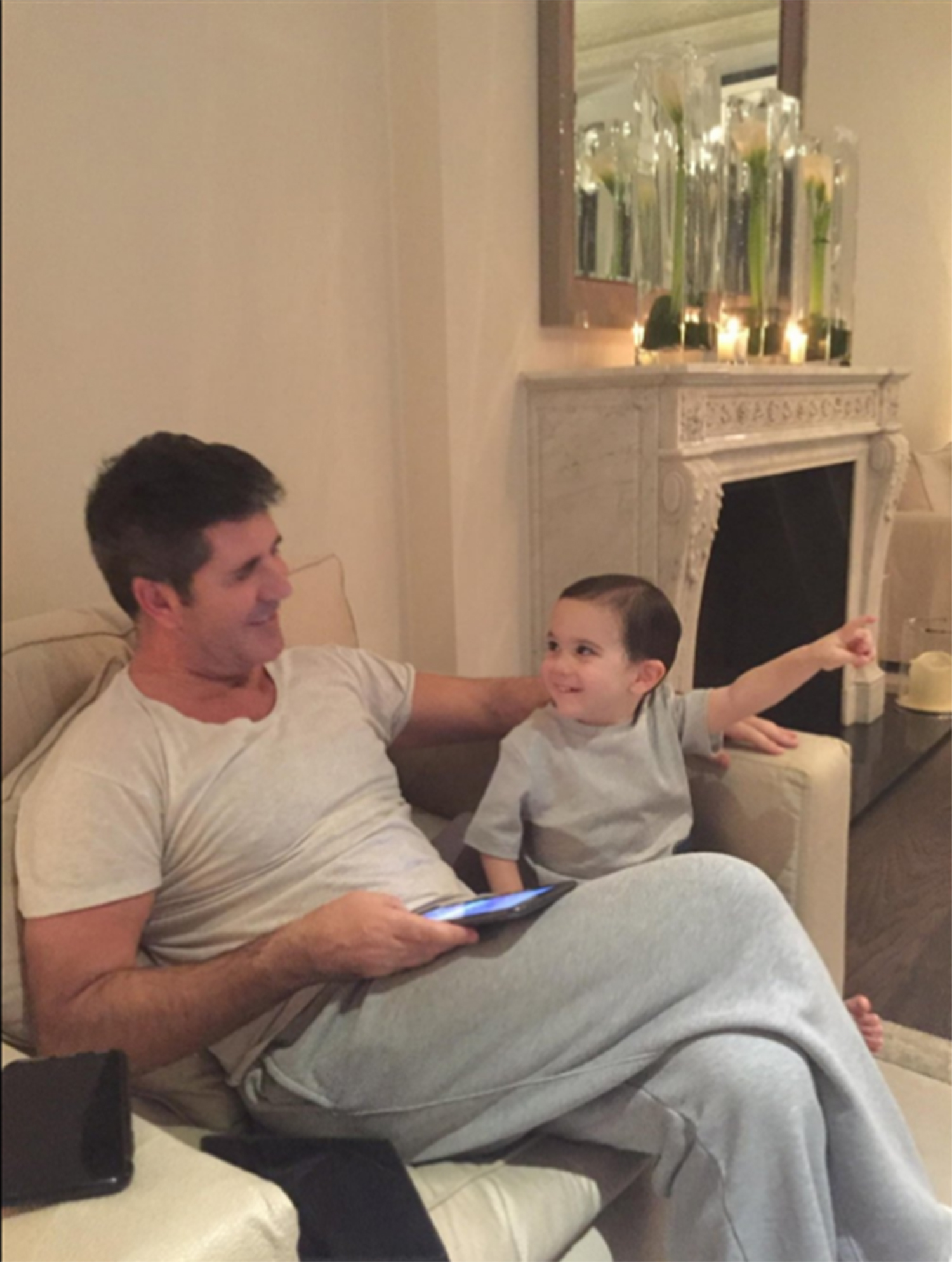