Home
TV and Movies
Shows like Outer Banks: 5 shows to watch if you liked OBX

Outer Banks: John B says he is coming for Ward

Outer Banks follows a teenager who enlists the help of his three best friends to hunt down legendary treasure linked to his father’s disappearance. The Netflix crime drama show is filled with action and suspense and proved very popular with fans, but season two is still a long way away. Here are some shows to watch if you liked the series.

Five shows to watch if you like Outer Banks

Set in Italy’s Adriatic Coast, it has the same style and setting as Outer Banks.

Inspired by Federico Moccia’s book series Three Meters Above the Sky, the show is all about love, friendship, and discovery. 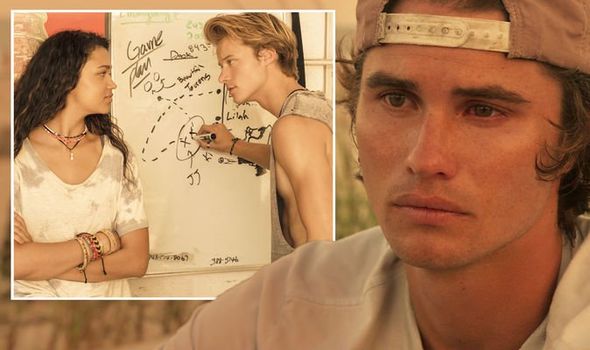 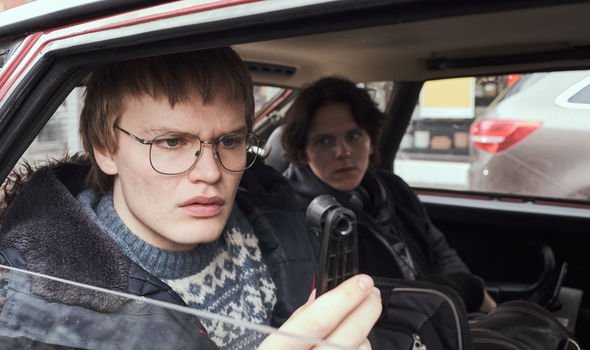 Another Netflix series, Ragnarok is a dark drama mystery series.

Set in a small Norwegian town, residents are experiencing strange weather patterns which leads many to believe Ragnarok is happening again.

Mainly centered around another group of teens, the show digs into the sense of discovery that Outer Banks explores.

Showrunner Adam Price has credits in many Norwegian series, including Borgen and Ride Upon the Storm. 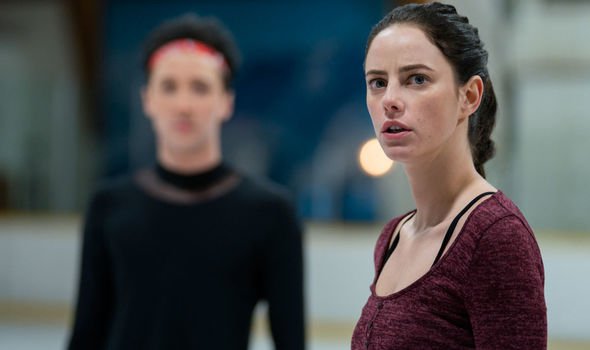 Amazon Prime Video’s The Wilds focuses on the more dangerous side of adventure.

Away from the beaches of Outer Banks, it ventures into mysterious jungles on an inhospitable island.

Following a group of teenage girls that go on a retreat that goes wrong, the girls find themselves stranded on a desert island when their plane crashes.

Sarah Streicher is the series creator; she is also credited as writing on Marvel’s Daredevil.

Returning to Amazon Prime Video for this series, Blood & Treasure leans into the action.

Following an art enthusiast (played by Matt Barr), he must work with an unlikely ally to catch a terrorist.

More action-packed than Outer Banks but keeping in with the treasure hunt theme, Blood & Treasure is more of a thrill ride.

Matthew Federman and Stephen Scaia, both known for Limitless, co-wrote the show.

Focusing on the determination and struggle Outer Banks captures, Spinning Out is another intense series.

Samantha Stratton, the writer of Mr Mercedes, Agent X, and Star-Crossed, is the creator of the Netflix series.

Outer Banks is available to watch exclusively on Netflix.