Celebrity SAS Who Dares Win is arguably the toughest reality show on TV and throughout the process the celebrities are subjected to physiological and physical torment. Former Strictly Come Dancing pro Brendan Cole appeared to be handling the process well but was told to hand in his number and Special Forces officer Matthew ‘Ollie’ Ollerton has cleared up the reasons for his departure.

Many of the contestants hand their numbers in when they realise a challenge is just too much for them.

The Special Forces officers can also decide to send recruits home if they believe their time on the show is up.

Channel 4 viewers watched Brendan’s final scenes last week and it’s clear he felt he had more to give.

However, Ollie, who helped make the call alongside his colleagues, has explained why the Strictly pro was given his marching orders. 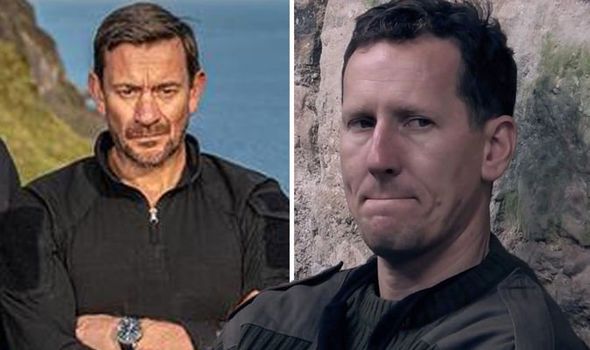 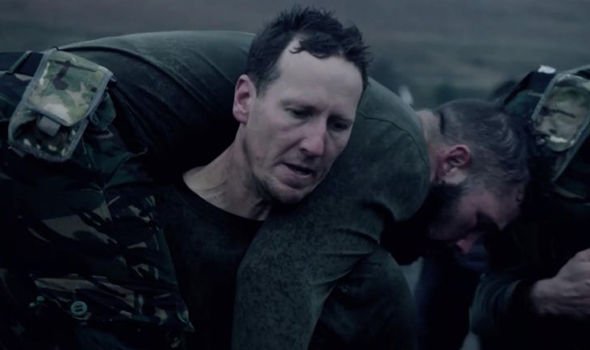 In an interview with Express.co.uk, Ollie explained: “It’s over a series of events, everyone is tested and that’s not just physically tested.

“It doesn’t matter if someone’s a front runner, if they’re not giving 100 percent, then it’s not good enough.

He continued: “But they’re judged all the way through, their teamwork, how they integrate, how they take orders, how they follow a detail, the process is complex. 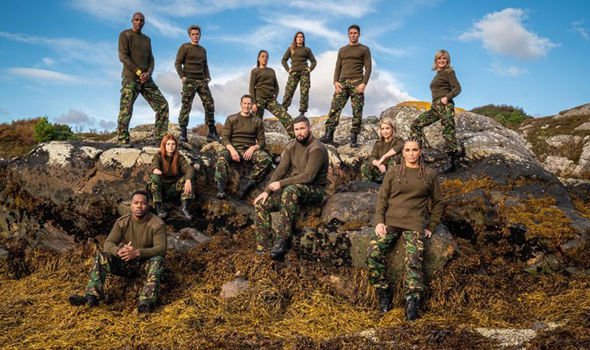 “And then if it comes to a certain point where we feel that person is not positive, positively affecting the group, then that’s time for them to go.”

Ollie explained former Strictly pro Brendan was told to leave the process because he was “trying too hard”.

“I felt personally that some people are trying too hard,” Ollie said.

“The whole thing about Special Forces selection when you do it for real is being the grey man.

“So being the grey man is someone that hides in the middle of the pack doesn’t make himself known too much.

“You know, he’s never underperforming, but he’s never over performance.

“I felt Brendan was trying a bit too hard, and he made himself stand out a bit too much. When that happens, you know, all eyes are on you then.”

Ollie spoke to Express.co.uk to discuss his latest book, Battle Ready and revealed: “The book is a real call to action for people to change and put some discipline in their life. To make lifelong changes that are going to affect the rest of their lives.

“It’s designed from a period of isolation in my life where I put myself away for two months.

“I built some disciplines into my life which I carry onto this day and I’m sharing that with people.”

He added: “This time [in lockdown] is so valuable for people to actually make those changes.

“You know, you can’t control the outside world, forget about that. But what you can control is the inside world and we can make some really positive changes that will last a lifetime.”