Home
TV and Movies
RHOBH halts production after Erika Jayne, Lisa Rinna & Garcelle Beauvais all get Covid despite having been vaccinated

REAL Housewives of Beverly Hills has reportedly halted the entire production of the reality show after co-stars Lisa Rinna, Erika Jayne, and Garcelle Beauvais have gotten COVID-19, despite having allegedly gotten vaccinated.

The Real Housewives co-stars and a member of the crew have all reportedly tested positive, according to TMZ. 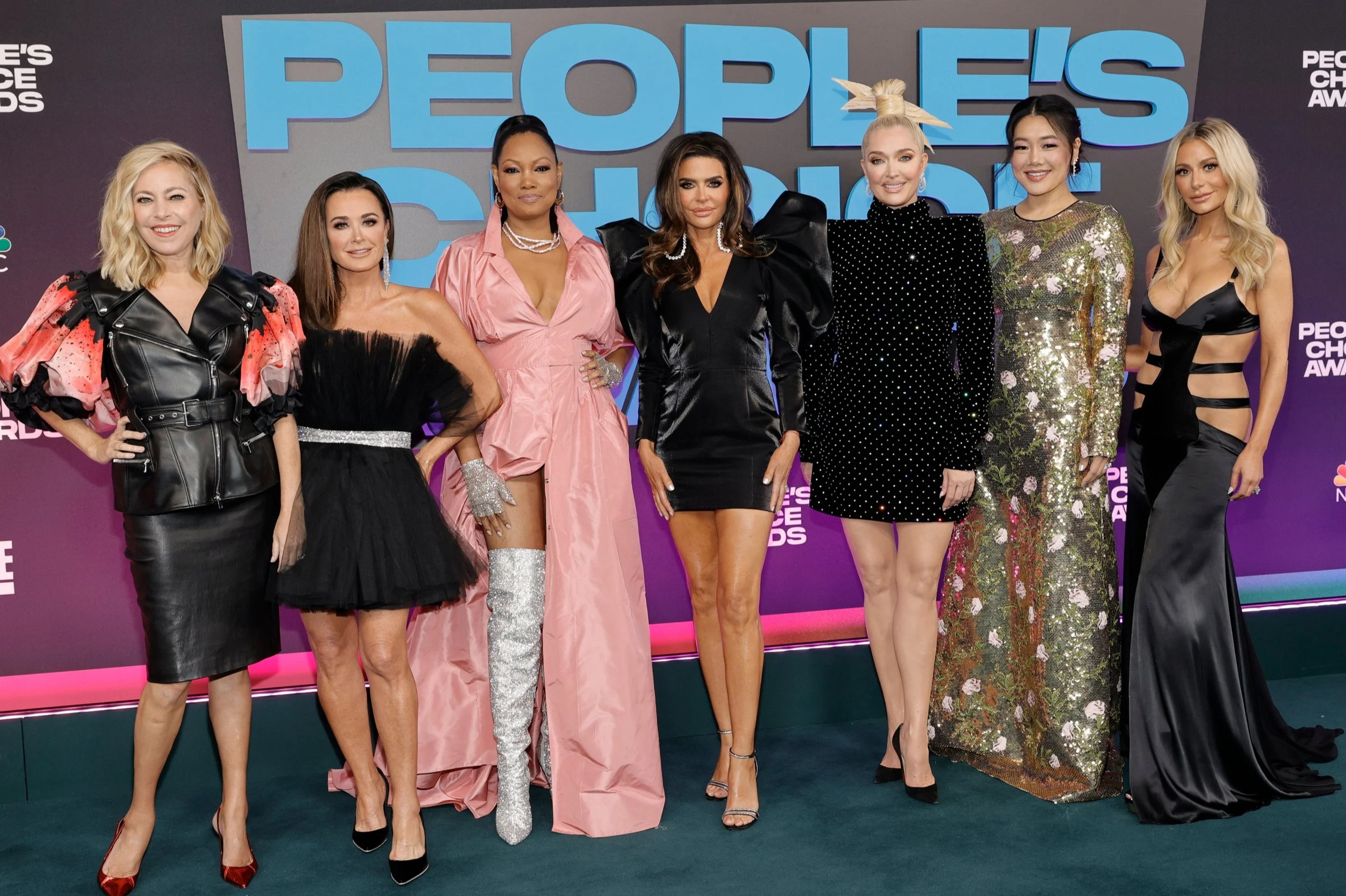 The producers of the Bravo show have reportedly decided to suspend all filming.

Symptoms were allegedly mild for all those who were involved, since they were also reportedly vaccinated.

The reality show will allegedly take on a brief hiatus.

Sources close to the show have told TMZ that the hiatus is expected to last at least a couple of weeks.

The cast and crew will reportedly be tested multiple times once filming resumes.

This is not the first time though that RHOBH has halted production because of the pandemic.

Garcelle, 55, became the first black woman to join the cast of the Real Housewives of Beverly Hills.

Kyle Richards, Kathy Hilton, and Dorit Kemsley had reportedly tested positive for COVID-19 back in 2020.

Tags: 'RHOBH:', after, e, halts, production
You may also like
Recent Posts