Home
TV and Movies
Race Across The World finalists reveal thoughts on quitting: ‘We didn’t want to’

Throughout the experience, the four remaining pairs have faced tough challenges including being evacuated from some countries due to a state of emergency. At one point, brother and sister duo, Dom and Lizzie, were over 30 hours behind the other Race Across The World teams, and faced a further setback when they were stuck in the Atacama Desert. But did the pair ever think of pulling out of the race? Not a chance.

Dom and Lizzie got off to a great start in the race and even reached a few checkpoints in first and second place.

But after Dom suffered a health scare while the pair were leaving Puno, a city in southern Peru, it looked like they may have to reconsider things.

However, speaking to Express.co.uk, Lizzie explained that while things got tough, they didn’t once consider quitting.

She said: “I think the moment that we felt like we didn’t really want to carry on at least I did, was when we reached the Atacama Desert.

“We realised we were going to be stuck there for 48 hours and I was just like, ‘Oh for God’s sake, I don’t know if I can be bothered.’ 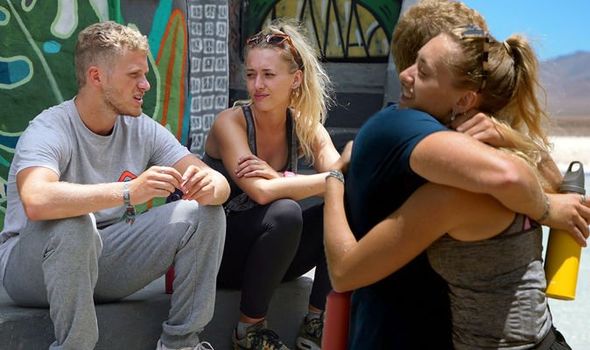 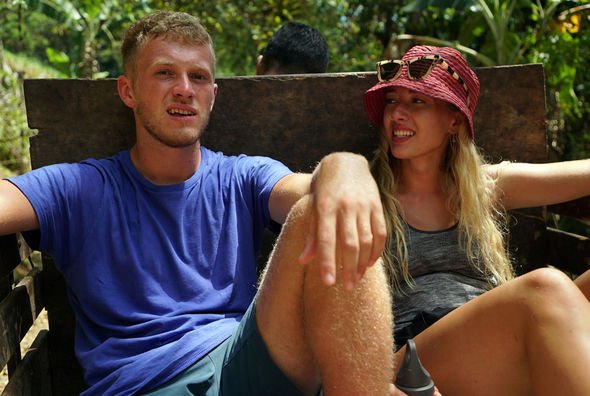 “But the feeling was, if we couldn’t compete in the race, I didn’t want to be in the race.

“I wanted to be competitive, and not be, you know, so far behind.

“But there was no point where we actually thought we were gonna leave like, we didn’t want to.”

Dom added: “I think we were so far behind at that point already.

“We were 31 hours behind with the prospect of another 48 hours in the same place and I think it wasn’t necessarily us wanting to quit, but it was very much like doubting whether we were ever gonna be in contention or back in the race really.” 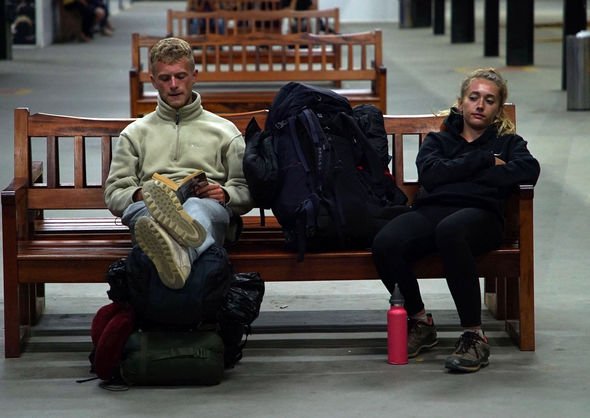 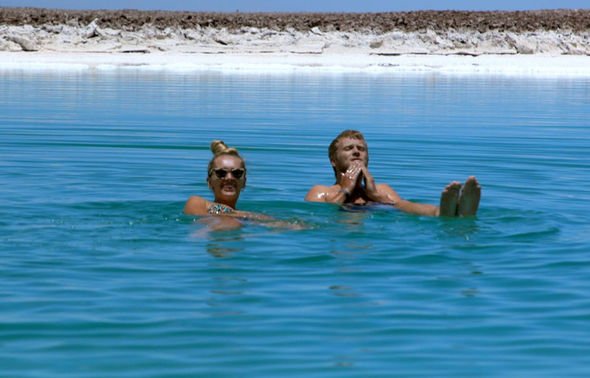 The pair eventually started to catch up with the rest of their teammates and the last episode saw Dom and Lizzie arrive at the penultimate checkpoint in third place.

Speaking about how it felt to get back in the race, Dom remarked: “We were just building up our confidence leg by leg at the start of the race.

“We really were backing ourselves and after everything that happened, I think it really did dent our confidence quite a bit.

“Over the sixth and seventh legs, we caught a lot of ground and I think we were only nine hours behind, that’s when we were really like, right, we’re back in this now.”

Looking back on their experience, Dom and Lizzie both agreed they would have tried to budget better.

“I feel like a lot of the teams kind of had a game plan, which Dom and I didn’t really have, we kind of decided to wing it,” Lizzie explained.

“But we probably would have budgeted a bit better, been a bit more careful with money and been a bit stricter.

“But also, it’s hard to regret things like that because we did so many incredible things and we really enjoyed ourselves so maybe it was worth spending the money.”

Dom added: “Hindsight is a beautiful thing. I don’t think you can actually prepare that much for something like this because you just have no idea what you’re getting yourself into.

“All the decisions you’re making are so ill-informed, but I just don’t think you can actually prepare yourself for this.

“So, I mean, obviously, we would do things differently but I think it’s hard to say where you would have done it differently.”

With the brother and sister just nine hours behind Jen and Rob who are currently in first place, can they race hard enough to make it to Ushuaia first and take home the jackpot?

Race Across the World concludes tonight on BBC Two at 8pm.