The fifth season of Queen of the South continues this Wednesday and will see the return of shrewd drug dealer Oksana Kostya (played by Vera Cherny). The power-hungry businesswoman is going behind the back of her boss, Kostya, but some fans of the USA Network series are unsure if the Russian kingpin even exists.

A brand new fan theory has convinced some Queen of the South viewers that Oksana and her Russian superior Kostya are actually one and the same.

At the start of the season, Teresa Mendoza (Alice Braga) formed a shaky alliance with the Russian mob via Kostya’s local molly dealer, Oksana.

However, their partnership could be threatened as Oksana is revealed to be making her own shady deals in the latest promo for the final season.

So far, Kostya has only appeared via phone calls, as Teresa is forced to communicate via Oksana in order to negotiate. 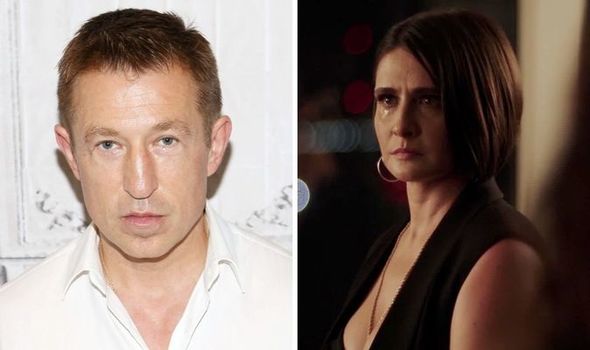 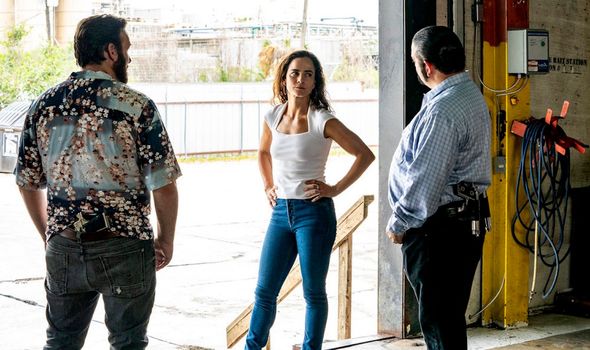 The secrecy surrounding Teresa’s new business rival has certainly frustrated some viewers, with some claiming there may not even be anyone on the other end of the line.

The theory was recently sparked by a comment underneath the latest promo for Queen of the South’s next episode, ‘Mas Dinero Mas Problemas’.

A skeptical fan mused: “Imagine Kostya isn’t even real and Oksana made him up.”

Several commenters concurred with the theory, and added more fuel to the fire in the replies. 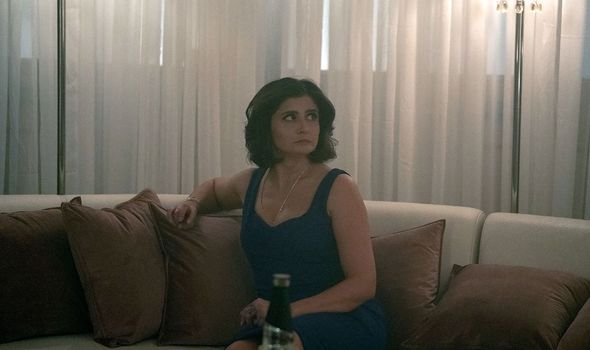 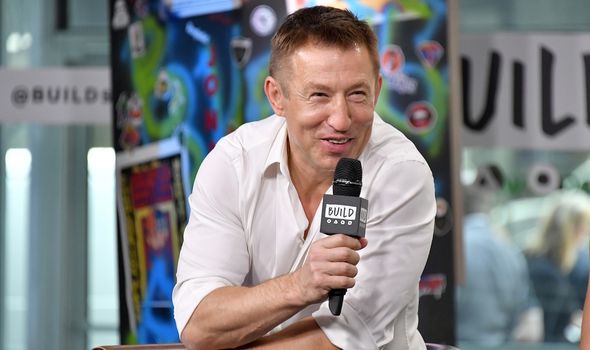 One viewer said: “That was my thinking tbh seems too ghostly to be real.”

Rather than relying on her own prowess as a successful drug dealer, Oksana may have constructed the mysterious overseer to further intimidate her competition.

Another fan asked: “I’m startin to think Kostya is Oksana because where he at?”

“Teresa ain’t figured out that Kostya and Oksana are the same person? Cause we sure have,” claimed one more viewer.

Unfortunately, speculation could fall apart as it was confirmed that Russian-American star Pasha Lychnikoff will be recurring as Kostya in the upcoming episodes.

Lychnikoff is known for recurring roles in Shameless and The Big Bang Theory, and is expected to finally put a face to Kostya’s name in the second half of season five.

Even so, it’s still possible this piece of casting could be revealed as a smart piece of misdirection.

Back to the new promo, one viewer speculated: “Maybe he was [real] and he died but she carried on using his name to keep people in fear and in line.”

Kostya may not be alive in the present, but his reputation may have lived beyond the grave and provided some useful leverage for Oksana’s push for dominance.

This would also leave the door open for Lychnikoff to join the series in flashbacks before Kostya’s death.

Needless to say, plenty of fans will be keeping their eyes peeled on Wednesday night to discover if Kostya finally makes his long-awaited appearance, or if their theories were correct.

Queen of the South season 5 continues Wednesday, May 5 on USA Network.