Home
TV and Movies
Power theories: Reason why Ghost had to kill Breeze to finally be revealed

Throughout Power, Breeze was continually referenced as the man who stood in the way of Ghost (played by Omari Hardwick) and his future that he had to be killed. After Ghost was shot in his nightclub Truth, speculation was rife that the shooter was linked to Breeze and the murder was an act of revenge. However it was eventually revealed his son Tariq St Patrick (Michael Rainey Jr) had pulled the trigger.

Fans were therefore disappointed to see that Breeze would not feature in the main Starz series.

But not long after the finale came to an end, it was announced there would be five spin-off series, with some focusing on what characters did next.

One spin-off, which is next to be released, Power Book II: Ghost, looks set to explore Ghost’s childhood and how he became embroiled in the drugs trade.

Fans have already had a teaser of what’s to come as Ghost was seen as a teen with his friend Tommy Egan (Joseph Sikora) and girlfriend Angela Valdes (Lela Loren). 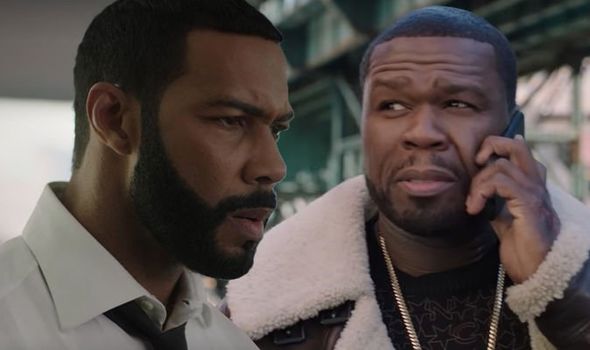 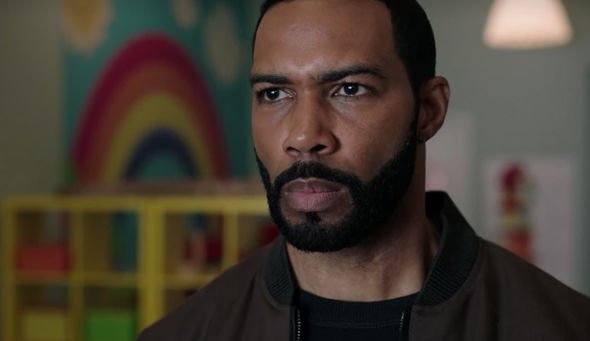 Another spin-off, Raising Kanan, will focus on Ghost’s other close friend as a teen – who he eventually had framed and sent to prison.

Kanan Stark (Curtis ’50 Cent’ Jackson), Tommy and Ghost were all close as teens as they worked alongside Breeze.

All three starred in the main Power series with viewers kept completely in the dark about Breeze and who he was.

However, fans are now certain he will pop up in Power Book II: Ghost or Raising Kanan. 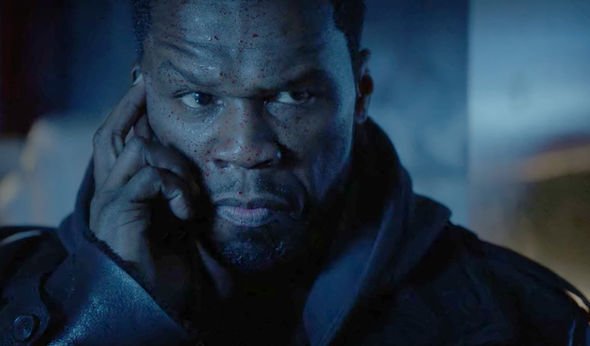 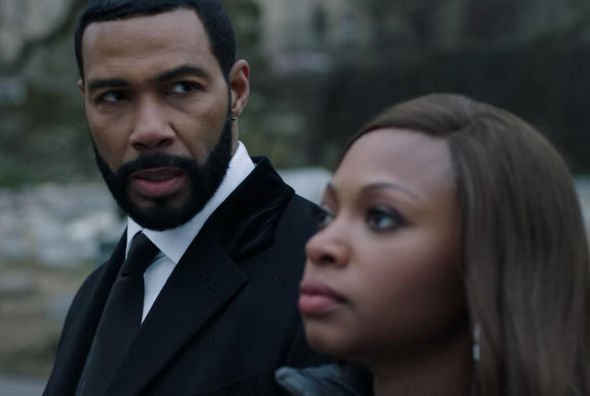 Could viewers finally learn why Ghost felt compelled to shoot his mentor in the back of the head?

It’s known that Ghost thought Breeze was standing in his way and preventing him from building his empire but it’s not known what exactly he was doing to stop Ghost.

Speculating about Breeze, one Reddit user demanded to know why his death wasn’t properly explained.

They wrote: “So you ought to know by now what happened with these 3 before the events of the show….

“First off, what was Breeze gonna do that was so bad that Ghost decided he had to die. Maybe we’ll find out in PBIII.

“It’s pretty obvious that Ghost loved Breeze just as much as Kanan “Like a brother.”

“If Ghost loved Breeze so much why couldn’t he just do the same shit he did to Kanan to get him out the picture?”

Another replied theorising that Breeze’s death will be shown in the final moments of Raising Kana before a time jump to Power which sees Ghost expanding his business and in control.

They wrote: “At the end of raising Kanan we will see what breeze did that told Kanan to have Ghost kill him you have to wait.”

It comes after showrunner Courtney Kemp teased the return of Ghost after he appeared to have been killed.

Speaking in a Q&A on Instagram Live, she was asked: “”Will Ghost come back?”

Adding fuel to the fire he may not really be dead, Courtney replied: “Ummm, not in the form that you all have seen him.”

Power seasons 1-6 are available to stream on Netflix UK now.