Ghost (played by Omari Hardwick) saw his life of crime finally catch up to him the final season of Power as he was shot and killed by his own son, Tariq (Michael Rainey Jr). Going into the final five episodes of the Starz series, however, several names remained in the frame for Ghost’s murder, including disgraced politician Rashad Tate (Larenz Tate). However, one eagle-eyed fan has spotted a rather clear blunder in his account of the evening of Ghost’s death.

Tate had more than enough reasons to seek revenge on drug dealer-turned-political powerhouse Ghost in the final season of Power.

Ghost was initially introduced to Tate to work closely alongside in his bid to became Governor of New York and was used to earn voters around the city.

However, Ghost never took too kindly to Tate’s approach and became hellbent on taking the politician out of the picture.

As the final season drew to a close, it appeared to have worked as Ghost was announced as the running mate for the Democratic party’s nominee, Lorette Walsh (Donna Murphy). 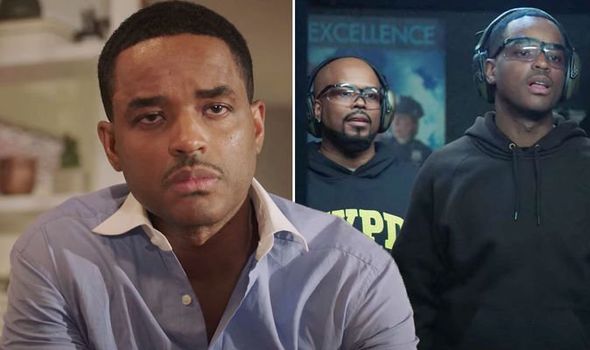 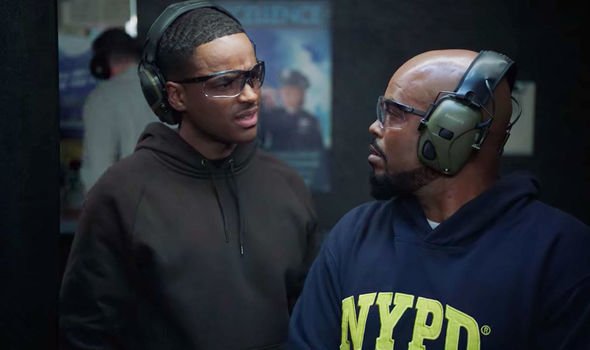 Lorette and Tate had gone head-to-head for the Democrat’s number one spot but with Ghost now on her side, there was no place for Rashad.

Rashad found himself embarking on a downward spiral in the days before the night of Ghost’s death, drinking heavily and seeking solace in his brother Kamaal (Lahmard Tate).

Kamaal was an officer in the New York Police Department and decided to try and turn his brother back onto the right path, which included trying to convince him to rejoin the force instead of pursuing his career in politics.

However, during a conversation the pair shared about Tate’s future, one viewer has pointed out a major blunder. 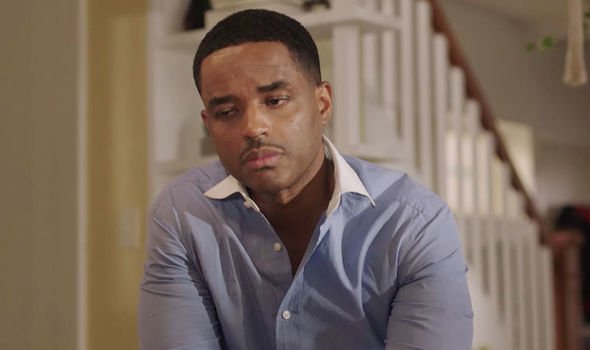 Kamaal took his brother to the shooting range for some brotherly bonding time.

Tate impressed his brother with his skills with a gun, prompting him to quip: “Ain’t bad for a retiree.”

Kamaal then suggested: “Look, ‘Shad, now that you’re out of politics, maybe you should think about rejoining the force.”

Rashad didn’t take too kindly to his brother’s advice, hitting back: “Who said I was out of politics? I said Tate for Governor was over. I’m still in this s**t, alright?”

Kamaal conceded to his brother and his ambitious way of thinking as the pair continued their shooting exercise.

However, during the conversation, one fan has pointed out an error with their ear protectors.

Taking to online forum moviemistakes, they explain: “Congressman Tate and his brother are on the shooting range.

“They are wearing high-tech electronic earmuffs that block harmful noise like gunfire while amplifying speech and other low-volume sounds.

“Although, they are wearing high-tech earmuffs, they both have an ear exposed so they can hear each other talk.”

Surely the pair would need both protectors covering their ears for their own safety?

It seems like such an error wouldn’t go unnoticed by Rashad or his NYPD officer brother.

Power is available to stream on Netflix UK now.