That's up from 216 yesterday and comes after Piers retweeted an article by The Sun and urged viewers to keep reporting him. 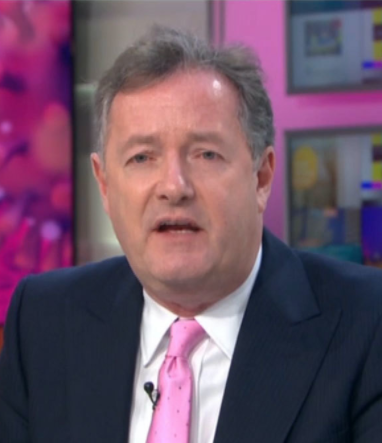 He wrote: "Oh come on, I was even ‘meaner’ today – let’s get these numbers up! Down pointing backhand index."

Yesterday the Good Morning Britain host blasted the MP for Faversham and Mid Kent for not knowing the country's care home death toll.

He called the grave situation in care homes a "scandal of epic proportions" as he tore into the the Minister.

However, his persistent grilling and criticism of the MP did not go down well with some viewers.

Nearly 2,000 viewers complained about the pair's first TV clash a week ago.

In that interview Piers accused the Minister of laughing when he produced a front page over care home deaths.

Piers told her: "I'm showing viewers a Daily Mail front page, I don't know why you're laughing. Why are you laughing?" 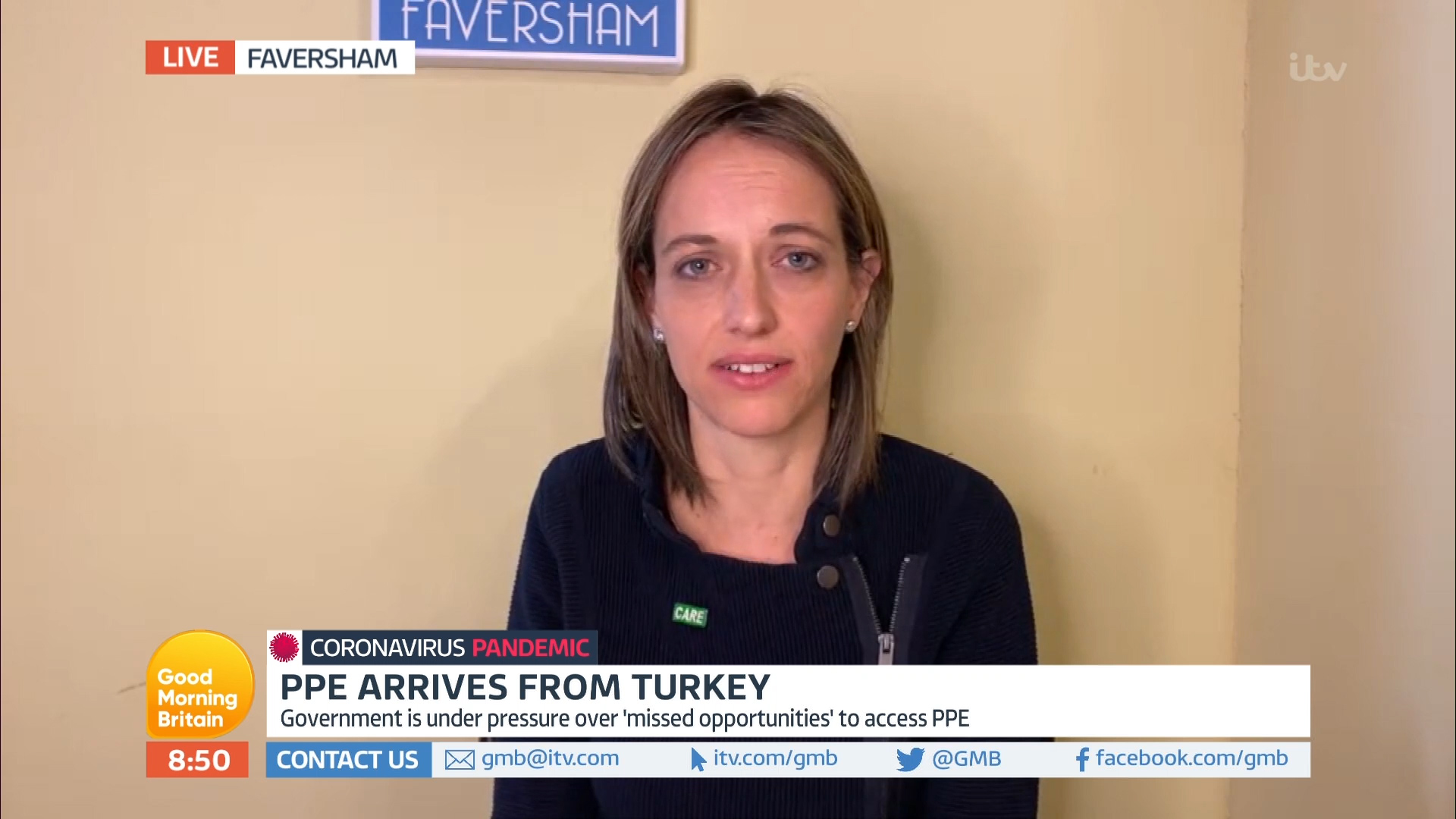 And she replied: "I'm sorry, my reaction was because you said, I'll show you something, but I can't see what you're showing."

Demanding answers, Piers said: “So how many do you think have died in care homes?

“You are the Care Minister, how many more have died than the Government figures?” 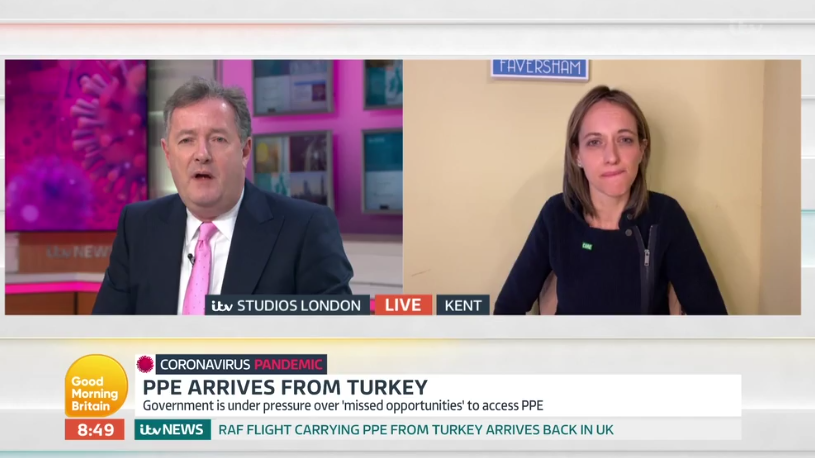 The Tory MP said she could publish more accurate figures next week, only to be shouted down by the furious TV host.

He said: “I don’t want to wait a week, we had this conversation last week and you didn’t know then either.

Ms Whately dismissed the figure as one she “didn’t recognise”, and warned against data that “hasn’t been verified”.

Laying into the senior minister, Piers said: “You come back on this programme after what many people thought was a car-crash interview, at what point do you come back and have an answer?

“There is a very good reason to believe that it’s over 41,000 people, including thousands and thousands in care homes, and that is your job to know this stuff.

“I find it incredibly insulting that the care minister has no idea how many people are dying in our car homes.

“These are elderly and vulnerable people, dying of Covid-19, and you are not taking their deaths seriously enough. 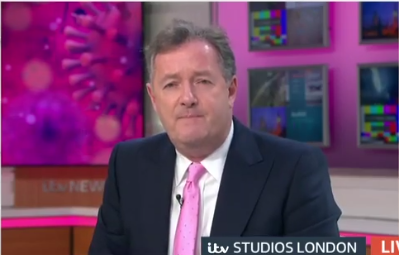 “They have an 11-times death toll, and the reason that matters minister is if their figures are right, then the UK has the worst death toll in the world, after America and is literally neck and neck with America which would be a scandal of epic proportions.”

The minister dismissed his claims, and explained she would only go on verified data.

“We are working to make sure the figures we have don’t duplicate so we can publish data next week.

“It is really important that we share accurate data.”

The interview was one of four in a nightmare morning for the Minister.

She suffered a series of car crash grillings and struggled to answer questions on PPE, testing errors and the number of deaths of frontline workers.

The Tory frontbencher was unable to explain why testing numbers are so far below the available capacity.

She was also refused to answer whether NHS workers need to be re-tested for coronavirus as the Government’s early tests were inaccurate.