The ITV GMB host claimed Donald Trump should have never used what turned out to be a racist quote when he tweeted “when the looting starts, the shooting starts” in response to the ongoing protests in the US over the death of George Floyd. But as he confronted Trump’s lawyer Rudy Giuliani on the show, Piers Morgan was accused of “political propaganda” and branded a “failed journalist” after he “f***ed up” in the US.

Piers Morgan blasted: “You should be big enough to admit he should never have said it. That’s the problem.

“You’re so wind up in your support for Trump you can’t see the wood from the tree.”

As Piers defended himself saying he had merely “quoted him for his own tweet, what are you talking about?”, Mr Giuliani replied: “The question is did he know that came from some racist 30 years ago?

“I don’t care if he knew it or not,” blasted Piers. 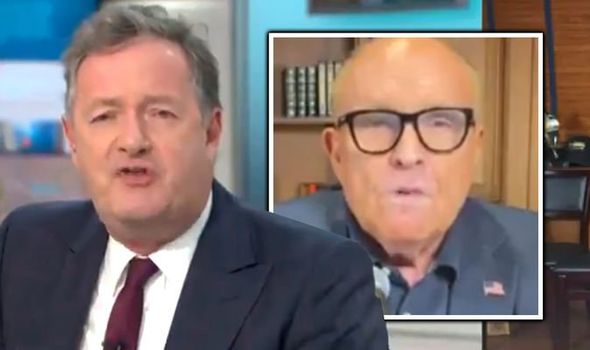 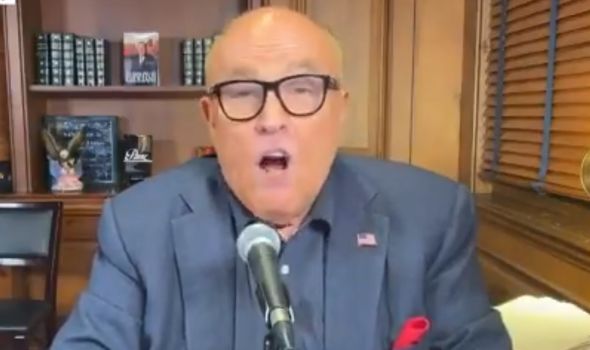 “I don’t care if he knew it or not. Why the hell is he using such inflammatory language?”

Prosecutors on Wednesday leveled new criminal charges against four Minneapolis policemen implicated in the death of a black man pinned by his neck to the street during an arrest that sparked more than a week of nationwide protest and civil strife.

The added murder charge filed against one officer already in custody and the arrest of three more accused of playing a role in the killing of George Floyd, 46, came as several nights of escalating unrest gave way to mostly peaceful protests.

Thousands of demonstrators massed near the White House lit up their cellphone flashlights and sang along to the 1970s soul tune “Lean on Me,” before resuming a chorus of anti-police chants.

In a further display of self-policing seen in Washington and elsewhere this week, a number of protesters urge some of their more provocative cohorts to stop taunting police and leave.

Several major cities scaled back or lifted curfews imposed for the past few days. But not all was calm.

In New York City’s Brooklyn borough, police in riot gear charged into a crowd of about 1,000 protesters defying a local curfew, albeit peacefully, near an outdoor plaza and clubbed demonstrators and journalists as they scurried for cover in a downpour of heavy rain.

The confrontation in Brooklyn seemed to be the biggest exception to a calmer night, hours after the new charges in Minneapolis.

The added charge, defined under Minnesota law as unintentionally causing another person’s death in the commission of a felony offense, can carry a sentence of up to 40 years, 15 years longer than the maximum sentence for third-degree murder.

Floyd, whom police suspected of trying to pass a counterfeit bill to pay for cigarettes, was pronounced dead at a hospital shortly after the May 25 encounter. 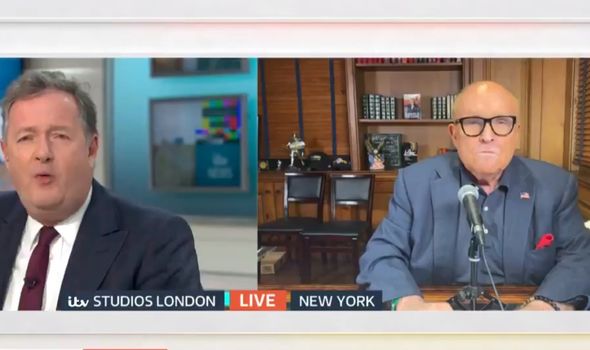 Three fellow officers fired from the Minneapolis police department along with Chauvin the next day were charged on Wednesday – each with aiding and abetting both second-degree murder and manslaughter.

Floyd’s death has become the latest flashpoint for long-simmering rage over police brutality against African Americans, propelling the issue of racial justice to the top of the political agenda five months before the U.S. presidential election on Nov. 3.

The spectacle of city streets flooded with angry though mostly peaceful protesters – punctuated by scenes of arson, looting and clashes with police – have fueled a sense of crisis.

The upheavals have flared following weeks of social lockdown due to the coronavirus pandemic, which has forced millions of Americans out of work and disproportionately affected minorities.