Peaky Blinders is set to feature some returning cast members in the upcoming sixth season. It is currently in the midst of production, but the cast updates have got some fans plotting theories as to what might happen next. With Lizzie Shelby (played by Natasha O’Keeffe) set to make a comeback, what does this mean for her relationship with Tommy Shelby (Cillian Murphy) – could history repeat itself?

Fans are eagerly awaiting the next season of the popular crime drama series and the show has been teasing updates on social media.

The official Peaky Blinders Instagram page has been unveiling the cast of season 6 in a number of posts.

The most recent update is that Natasha O’Keeffe will be returning as Lizzie.

The account posted a photo of the actress in costume and added the captioned: “Natasha O’Keeffe returns as Lizzie in #PeakyBlinders series 6.” 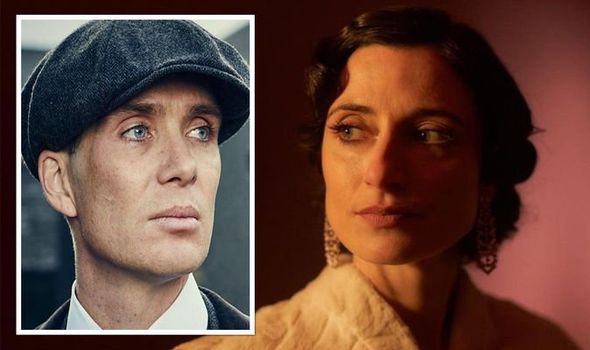 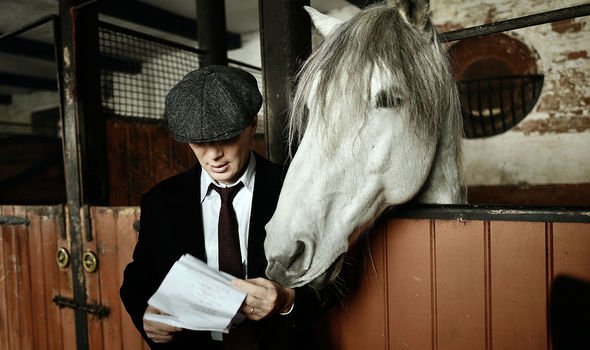 Lizzie is a character which has featured in Peaky Blinders storylines since the beginning of the show.

Originally a prostitute, Lizzie went on to become engaged to John Shelby (played by Finn Cole) and work for the Peaky Blinders gang.

Season five saw Tommy marry Lizzie and the pair have a daughter, Ruby, together.

But, as the show heads into season six it looks like Lizzie’s marriage is in trouble after Tommy’s continued to sleep with other women and mourn the loss of his true love, Grace (Annabelle Wallis). 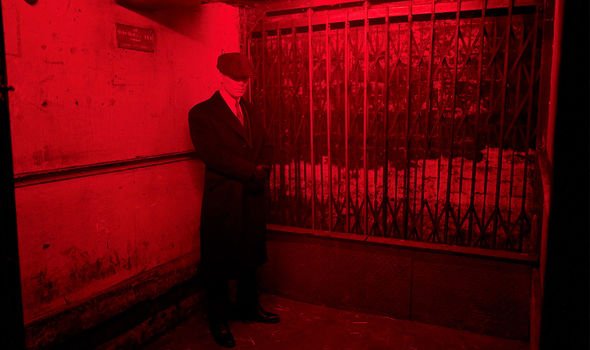 The drama of Lizzie and Tommy’s relationship has got fans theorising what might happen next, with some viewers predicting Lizzie may leave Tommy if his behaviour doesn’t improve.

Another said: “Can Tommy start treating her better?! Still love him though.”

“I love her. She always loved Tommy and I hope he ends up loving her too,” someone else mentioned.

If Lizzie did leave Tommy, it wouldn’t be the first time she’d walked out on a man.

Fans of the show will remember Lizzie was originally engaged to Tommy’s brother, John Shelby, however the marriage was called off when John discovered her affair.

Some fans seem to think Lizzie would be better off with another man altogether.

Peaky Blinders will return for season six, but this is set to be the show’s final outing.

Earlier this year, the BBC confirmed that the story of gang leader Tommy Shelby will be coming to an end when Peaky Blinders returns.

Fans will have a while to wait before they find out what’s next for Lizzie, as the release date for season 6 hasn’t yet been revealed.

Peaky Blinders is available to watch on BBC iPlayer.