Peaky Blinders is almost over with one last series which is currently being filmed. Season six will finally show how Brummie gang leader Tommy Shelby’s (Cillian Murphy) story is going to end but following the series five cliffhanger, there are predictions he may not get his happy ending after all. While most of the cast are going to be in the final series, one star isn’t going to be featured.

Who won’t be returning for Peaky Blinders season 6?

He had vigorously planned his assassination which was meant to take place at the rally in the finale but when Mosley was tipped off about the attack, he quickly left without Tommy even realising.

Tommy was far from the only one who detested Mosley with Jessie Eden (Charlie Murphy) almost getting arrested while protesting at his British Union of Fascists rally. 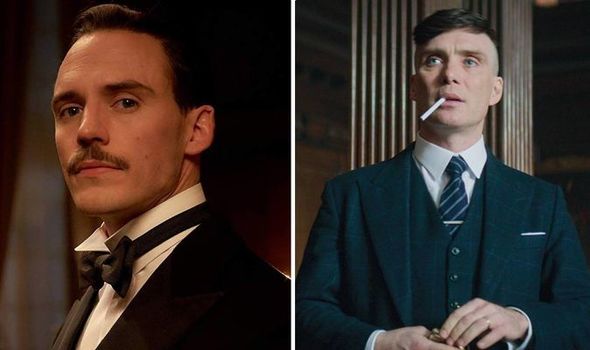 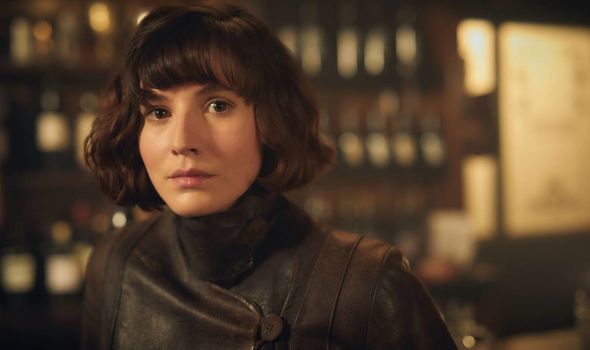 Jessie Eden was a real-life unionist who was brought to life for seasons four and five of Peaky Blinders by actress Charlie Murphy.

She also acted as an occasional love interest for Tommy but this storyline won’t continue as Murphy will not return to Peaky Blinders.

Since starring in the period drama, the 32-year-old has been in the Irish thriller The Winter Lake and worked on the TV series Halo which is based on the popular Xbox game.

Sadly for Murphy fans, Jessie will have an off-screen exit from the drama. 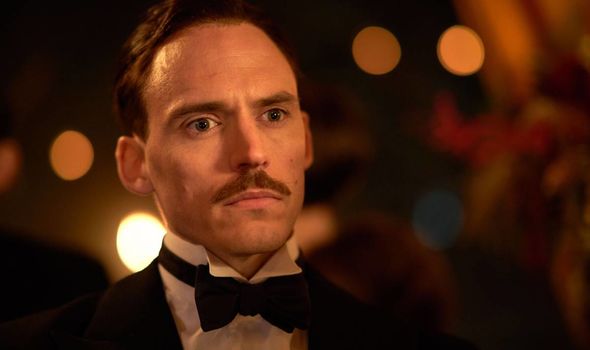 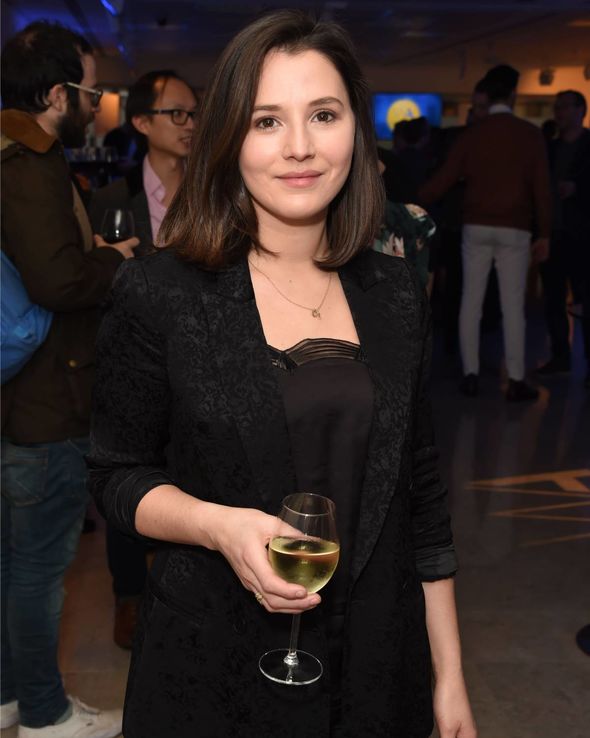 “But it was a lot of fun when we shot it. And that feels like an age ago as well. Which it was. It was about three years ago.”

She then talked about what she believes Jessie would have got up to after leaving Birmingham, taking inspiration from the real Jessie Eden’s life.

Murphy continued: “[I think she goes] to Russia and helps with the Communist Party there, and helps build the Metro system”.

While Peaky Blinders will be losing Jessie, a couple of new characters are going to be introduced.

The County Line star Conrad Khan who has been shortlisted for BAFTA’s EE Rising Star Award will be featured in the sixth series.

As of yet though, there has been no indication as to who he will portray in the new episodes.

He isn’t the only one to be joining the show for the final stint either.

Black Mirror star Amber Anderson will be in Peaky Blinders and it is believed she could be the woman who proves a challenge for Tommy.

“I haven’t seen a character like her in Peaky before. I won’t say who she is, but she certainly gives Tommy a run for his money.

“She challenges him in a different way basically. She’s certainly not a protagonist and I don’t know if she’s an antagonist.”

So could it be actress Anderson taking on this intriguing new role?

Peaky Blinders is available to watch on BBC iPlayer.