THIS week’s box-set recommendation is a bit of a sneaky-Pete.

Ozark’s third season launches today on Netflix — it first arrived in 2017 — and, without much fanfare, it has quietly become the greatest crime thriller on TV. 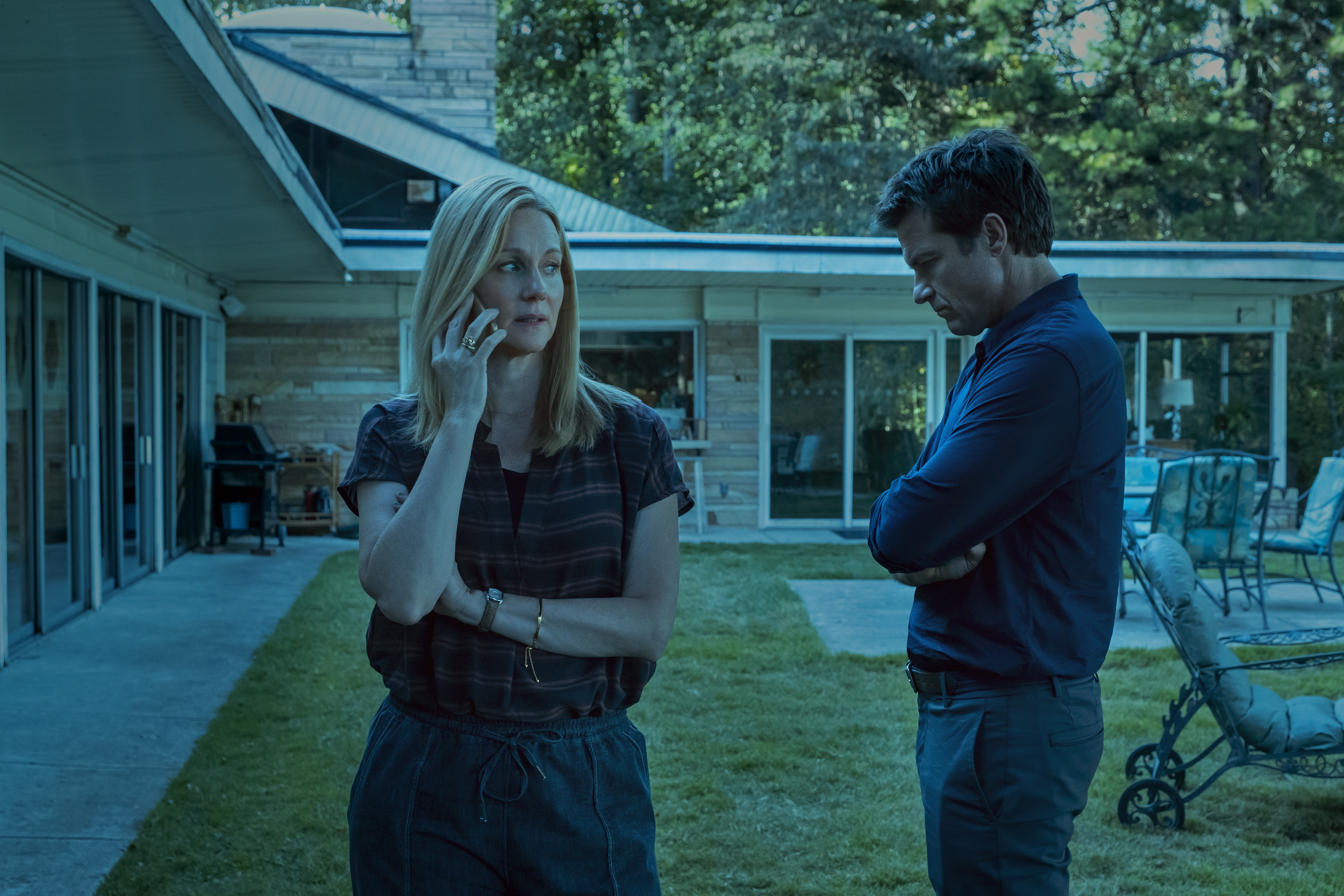 It is smart, exciting, violent, sexy and extremely dark. It takes its name from the resort in Missouri in which it’s set — although some people call it the Redneck Riviera. Marty Byrde is a Chicago-based accountant involved in dubious activity for a Mexican drug cartel.

Unfortunate events lead him to have to relocate his reluctant wife Wendy, and kids Charlotte and Jonah, to the resort of Ozark in order to begin a huge money-laundering operation to save their lives.

Ozark was chosen as a last-minute destination after he remembered having a flyer for it in his pocket — the first time we note that Marty’s decisions are not always based on a whole lot of thought.

Its coastline, and sleepy reputation, are perfect for the cartel as they plot to clean their cash. As the mysterious and rich Byrdes arrive in town, containers full of cash in tow, the race is on for them to ingratiate themselves with the local community and embroil themselves in the residents’ lives. But it isn’t long before their

propensity for flashing the cash attracts local criminals — as well as the FBI, curious as to why they have left Chicago.

Ozark’s first series focuses on this set-up. The FBI are snooping, locals are not happy and there’s a real rush on to get some money laundered. The second series deals with the fallout from the first, and the family have their eyes set on a casino. This means many palms need greasing and a few more mouths shutting up. It gets bloody and angry.

It’s one of those shows that makes you envy folk who haven’t seen it yet — so get stuck in.