Back in season one of Ozark, Marty Byrde (played by Jason Bateman) and his family moved from the hustle and bustle of Chicago to the picturesque location of the Ozarks. Marty had managed to convince cartel honcho Del (Esai Morales) that the setting would be perfect for his money-laundering operation on behalf of the Navarro Cartel. Needless to say, Marty and Wendy Byrde (Laura Linney) faced their fair share of obstacles along the way.

On paper, Marty’s idea seemed like a viable option to keep his money-laundering business going.

Ozark’s frontman had narrowly escaped death at the hands of Del thanks to the idea after it transpired his business partner Bruce Liddell (Josh Randall) had been stealing from the cartel.

However, it soon became clear Marty would need more than his fair share of helping hands to establish himself in the Ozarks.

And with Del breathing down his neck, he only had a very short timeframe to do so. 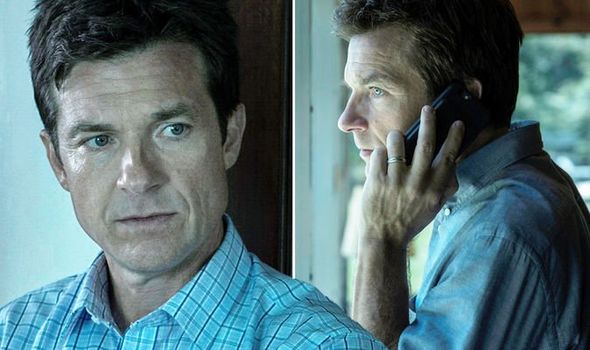 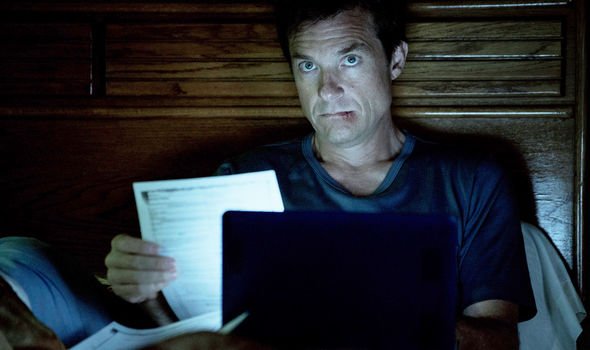 One of Marty’s initial plans to help with the money flow of his operation was to fund a church with Pastor Mason Young (Michael Mosley) at the helm and launder cash that way.

Plans were in place and all looked set to bring the pastor, who had been delivering his teachings via boat, onto the land to preach.

However, the Snells soon put an end to this pipedream.

Darlene (Lisa Emery) and Jacob Snell (Peter Mullan) were established heroin growers and dealers in the Ozarks and used Mason’s sermons as the ideal time to deliver their good to their customers. 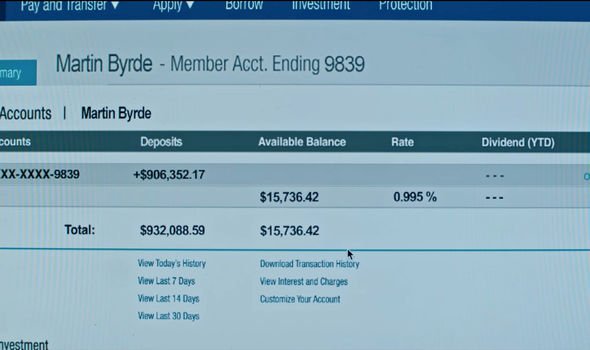 Identifying the threat and risk this would pose, and thanks to one or two rather harrowing words from the pair, Marty backed down – although Mason fatefully didn’t.

Wendy had already established a bond with her impressionable son Sam (Kevin Johnson) and exploited that as a way in with Eugenia.

Marty approached Eugenia with an investment opportunity that seemed too good to turn down.

After initial reluctance, Eugenia backed down and decided to trust Marty with her finances in the hopes of profiting in the future.

However, this is where a glaring plot hole lies as Marty finally gets his mitts on Eugenia’s fortune.

With a fortune of close a $1million, Marty transferred her money into his own personal account in order to use in keeping his money-laundering operation going.

In a key scene in episode seven of the first season, Marty logs on to his computer to transfer the funds.

Marty’s own account balance stood at $15,736.42 – a respectable sum of money but nowhere near enough to keep Del off his back.

Marty’s eyes lit up as he transferred the money into his own account bringing his total to $932,088.59.

Ozark is available to stream on Netflix now.