Hulu has given a pilot order to Olga Dies Dreaming, a one-hour drama based on the forthcoming novel by Xochitl Gonzalez, from Gonzalez, Emmy-nominated and Sundance-winning filmmaker Alfonso Gomez-Rejon (Me and Earl and the Dying Girl) and 20th Television. 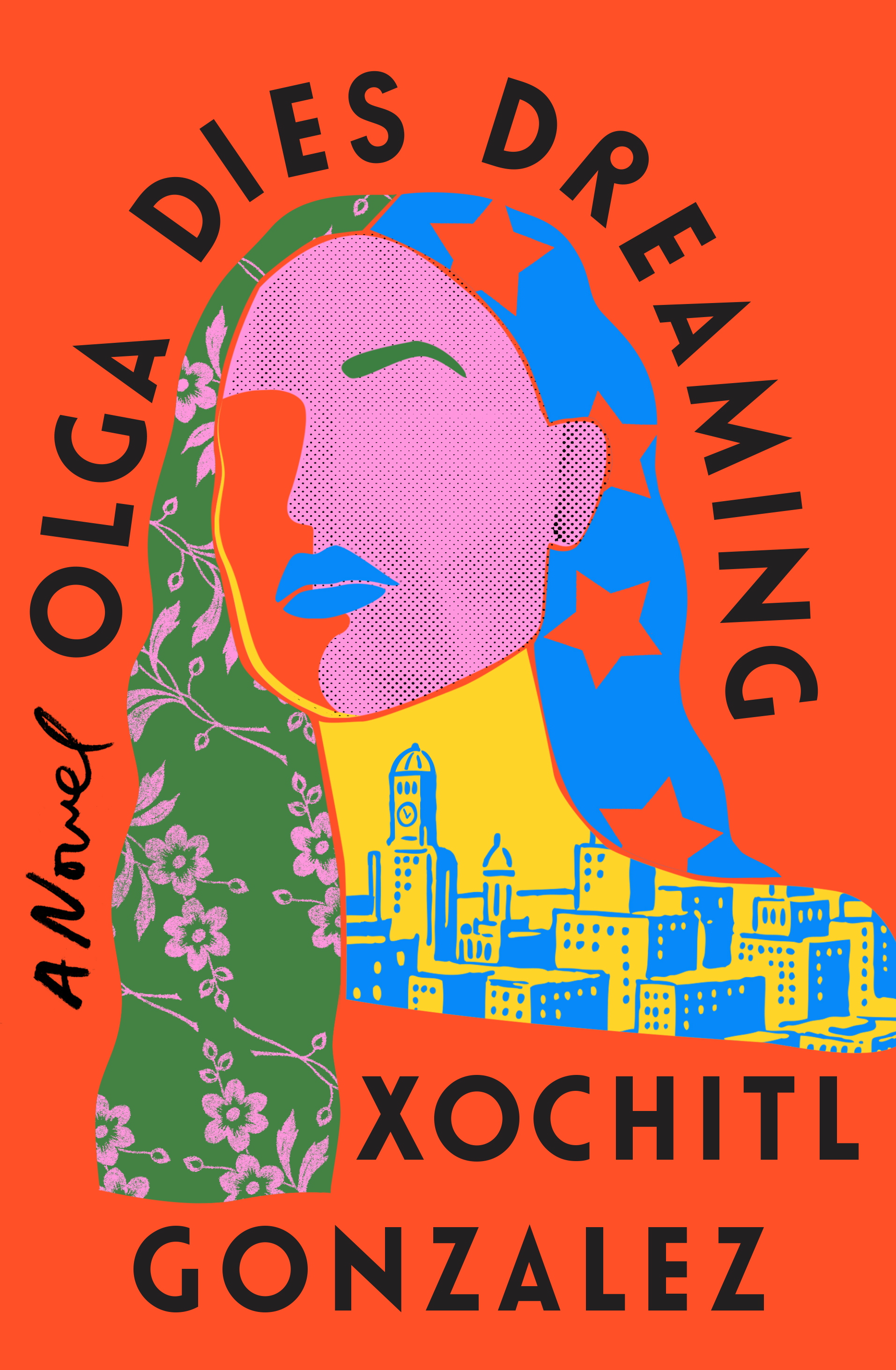 Written by Gonzalez and directed by Gomez-Rejon, Olga Dies Dreaming is the story of a Nuyorican brother and sister from a gentrifying Sunset Park, Brooklyn, reckoning with the absent, politically radical mother and their glittering careers among New York City’s elite in the wake of Hurricane Maria.

Gonzalez and Gomez-Rejon will executive produce. 20th Television is the studio.

Gomez-Rejon partnered with Gonzalez after reading her novel in manuscript form. Together, they developed the series from the ground up, and he will direct the pilot for Hulu this summer.

Gonzalez is an MFA candidate in fiction at the University of Iowa Writers’ Workshop, where she is an Iowa Arts Fellow and the recipient of the Michener Copernicus Award for Fiction. She was the winner of the 2019 Disquiet Literary Prize and her work has been published by Vogue, The Cut, Ninth Letter and Joyland Magazine. Her debut novel, Olga Dies Dreaming was sold to Flatiron Books after a ten-way auction and will publish in January, 2022. Prior to beginning her MFA, Gonzalez was an entrepreneur and strategic consultant for nearly 15 years. She received her B.A. in Fine Art from Brown University. Gonzalez is repped for both Publishing and Film/TV by CAA and André Des Rochers of Granderson Des Rochers, LLP.

Gomez-Rejon directed the award-winning Sundance film Me and Earl and the Dying Girl and The Current War: Directors Cut among others. He most recently served as executive producer and director on Hunters. Gomez-Rejon is repped by CAA and Ziffren Brittenham.