Both Eric Beale (played by Barrett Foa) and Nell Jones (Renée Felice Smith) said goodbye to their NCIS family in last week’s final episode of NCIS: Los Angeles season 12. Foa recently took to Twitter with a touching message to CBS viewers who may still be recovering from his unexpected decision to leave the series.

Viewers were emotionally crushed when they realised last week’s episode was both Foa and his co-star Renée Felice Smith last as part of the spin-off’s main cast.

Rather than officially sign on as the replacement for Operation Manager Hetty Lange (Linda Hunt), Nell Jones decided her time with the NCIS had come to an end.

In the emotionally devastating season finale, ‘A Tale of Two Igors’, Eric and Jones decided to leave the sun-soaked beaches of California behind them and head up a new tech business in Tokyo. 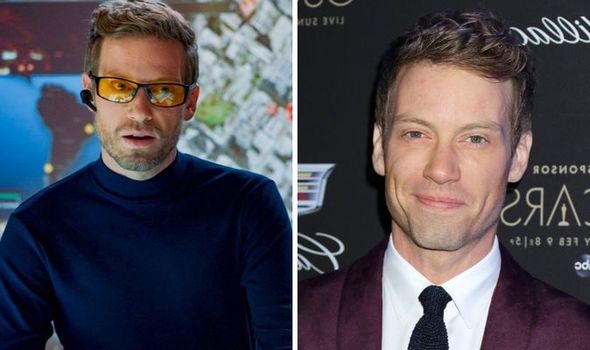 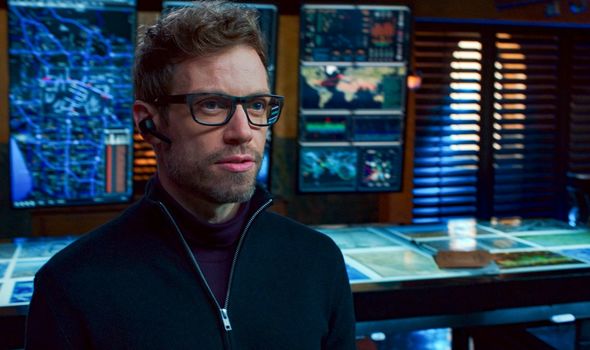 On the following Monday, Barrett Foa took control of NCIS: LA’s official Twitter page with some words of encouragement for Beale’s grieving fans.

He captioned the video message: “From flip flops to leather jackets, Los Angeles to Tokyo, we’ve been with them through it all.

“Let’s hear it for Eric Beale and Nell Jones! Ops won’t be the same without them.”

The star then appeared to be incredibly affected as his 12-year journey with the series came to an end. 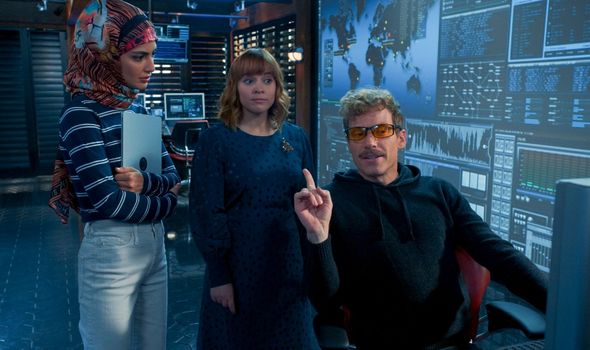 Foa told his fans: “I just wanted to say thank you for all your support and for watching sweet and bumbling, geeky, and billionaire Eric Beale over the years.

“God, he started out wearing flip-flops and Hawaiian shirts, and then his leather jackets. Anyway that was fun.”

Thankfully, the actor assured viewers that this won’t be the last they’ve seen of Eric and Nell.

Although the pair have officially left their roles as series regulars, there will still be plenty of opportunities for guest appearances down the line.

With the show already renewed for a 13th instalment, there’s a strong possibility either Eric or Nell will be back on screens within the year.

Foa continued: “So, it was a little bittersweet seeing Beale and Nell ride off into the sunset in his matte-black Lamborghini, but I think the adventure is gonna continue outside of Ops.”

He then began to choke up as he teased his possible next appearance.

The star went on: “Yeah, it’s gonna be a while until you see the Wonder Twins back again but… sorry, I’m getting a little emotional.”

“I know that Beale and Nell, and I know that Barrett and Renée will be having the time of their lives. We’ll see you soon.”

His video was promptly met with some moving messages from fans wishing Foa the best of luck for his future projects outside of NCIS.

Outside of the CBS spin-off, he has recently made several guest appearances in the final season of Will & Grace, and returned to the stage in 2020 for a Missouri-based production of Angels in America.

NCIS: Los Angeles is available to stream on CBS.