Home
TV and Movies
NCIS: Is actress Katrina Law going to take over from Mark Harmon?

NCIS season 18 continues every Tuesday night on CBS with the team tackling more head-scratching investigations. Agent Leroy Gibbs (played by Mark Harmon) has been leading the way for almost two decades but it’s starting to look like he could be on his way out. So has the drama already got Gibbs’ replacement already lined up?

In season 18, episode 10’s Watchdog, Gibbs lashed out at a man who had been involved in dogfighting rings.

He started beating up the man when he discovered in the lake nearby were bodies of poor dogs he had killed when they were no longer any use to him.

Gibbs punched him to the ground and began strangling him until his team managed to pull him away.

Unfortunately, this resulted in Gibbs being suspended from NCIS, with him being forced to hand in his gun and badge. 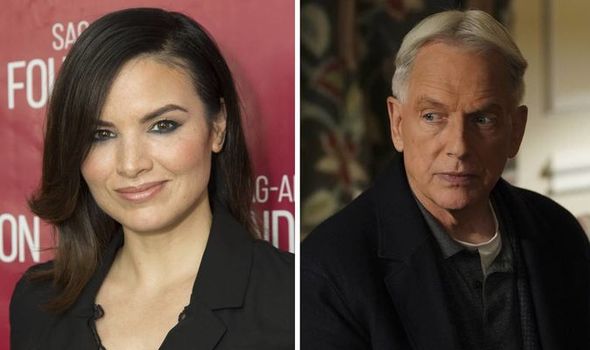 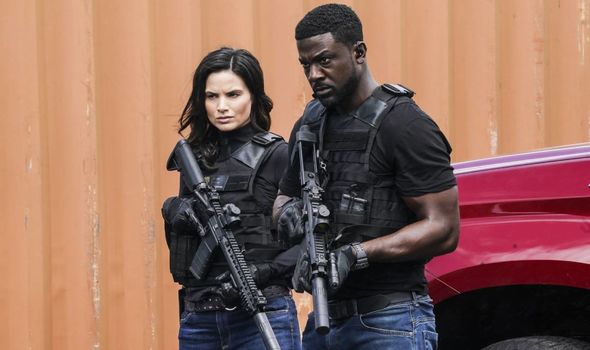 Is actress Katrina Law going to take over from Mark Harmon?

He hasn’t had to renew his contract since 2013 according to Cinema Blend, the same year in which original cast member Michael Weatherly who played Tony Dinozzo left.

There have been rumours flying around of Harmon wanting to leave but was worried about the future of NCIS.

So according to The Hollywood Reporter, there have been some negotiations. 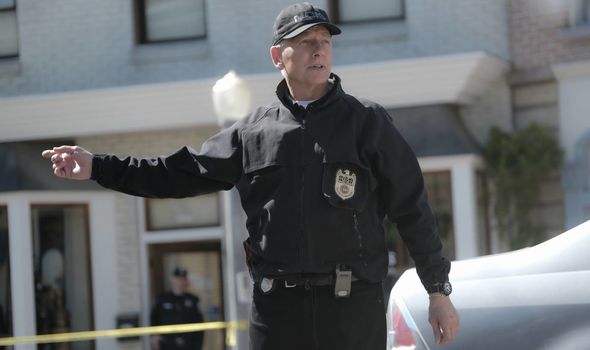 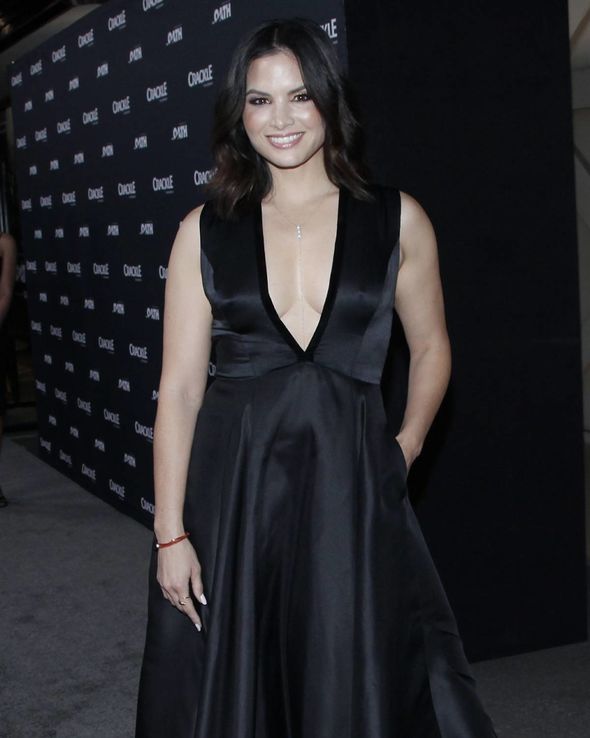 The publication said: “Sources say when Harmon heard CBS would end the flagship series if he left, the star and exec producer began conversations with the network and producers CBS

While Gibbs may retire from NCIS, he could still be in the series from time to time.

This could explain the suspension storyline which may be acting as a way to slowly get fans used to the idea of him not being an agent.

But if Gibbs is gone for good, then someone will need to take his place.

Actress Katrina Law is going to be joining the cast of NCIS for the final two episodes of series 18.

This will be a story arc with the option of her becoming a series regular if it is renewed for season 19.

Law is probably best known for portraying Quinn Lue in the CBS series Hawaii Five-0 which she left last year.

She is already accustomed to the world of high-speed crime drama so could it be time for her to step up and lead a team of agents.

Deadline describes Jessica as someone who specialises in hostage negotiations who handles daily high-risk operations with “skill and precision”.

Her character description continues: “Sharp, athletic and tough, she was raised by a single mother and had to fight for everything in life and is damn good at it.

“Fiercely tenacious and with a wry sense of humor, Jessica is married to a stay-at-home dad who is raising their infant son.”

NCIS is available to watch on CBS.