The BBC Breakfast host has recently been covering for the popular mid-morning programme in place of usual presenter Emma Barnett as she takes some time away from the show. As ever, the star was joined by a range of guests, including the author of A Dutiful Boy, Mohsin Zaidi. But upon his welcome, Naga admitted to Mohsin she realised she had been pronouncing his name wrong and quickly issued an apology.

Introducing Mohsin during her programme this morning, Naga gave some background about her impressive guest.

She told listeners: “He grew up in Walthamstow in East London, he was the first student from his state school to attend Oxford University.

“He’s from a devout Shia Muslim family. Add to that – he’s gay.”

Naga continued: “His moving memoir, A Dutiful Boy, deals with his experiences of racism, homophobia coming out and it’s published this week. 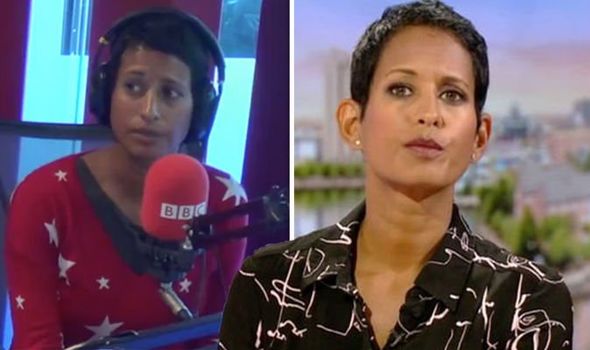 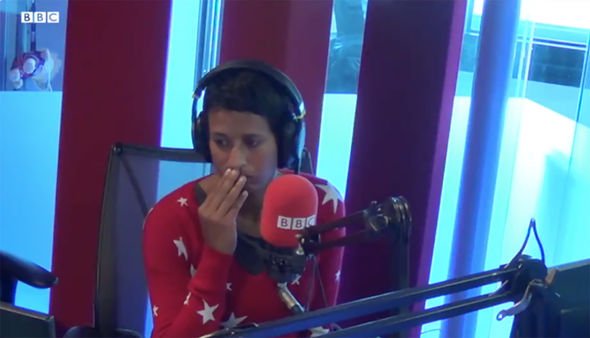 “I’m delighted to say I can talk to him now. Mohsin, thank you very much for joining me, good morning!”

Mohsin replied: “Good morning! Thank you so much for having me,” before Naga addressed her previous error.

She issued an apology and told the author: “I apologise for mispronouncing your name the whole of this morning because I was berating you slightly.

“I finished reading your book this morning and I actually had tears rolling down my face when it finished,” confessed Naga. 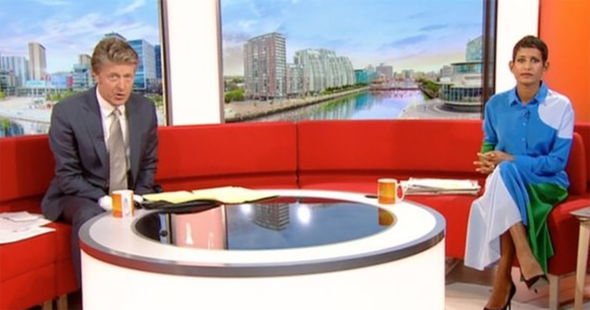 Giving a hint as to why she became so emotional, Naga added: “It was the relationship between you and your family and – without ruining the end – how it kind of resolves itself.

“For me, your book was obviously filled with emotion, heartbreak and rage!” before the guest delved into what it meant for him.

The pair had a detailed chat about Mohsin’s new book, with the latter explaining his experiences of growing up in a conservative Muslim household.

He revealed how his parents gradually learnt to accept his sexuality and have welcomed his now-fiancé into their family.

Another major point of discussion during today’s show was the Government’s U-turn on A-level results.

At the beginning of today’s programme, the host grilled former Cabinet Minister Sir Iain Duncan Smith over the issue at hand.

However, Naga was left distracted by something during her chat as there appeared to be a large amount of background noise coming from Sir Iain.

At the end of the discussion, the broadcaster probed: “One thing has puzzled me throughout this conversation, Sir Iain Duncan Smith.

“Were you unloading the dishwasher or were you making a cup of tea or were you putting together a bowl of cornflakes?”

Sir Iain informed the star: “No, though I am in the kitchen to be fair.

“The plate has been moved away from me, I’m sorry.”

The pair were left laughing at the blunder, with Naga adding: “It’s absolutely fine, I hope you had a good breakfast.”