MERYL Streep's daughter, Grace Gummer, separated from her husband at the time, Tay Strathairn, after just 42 days of marriage.

The two got secretly married and no one knew of their secret union until the Mr. Robot actress filed for divorce back in March 2020.

The 33-year-old actress and 39-year-old musician tied the knot on July 10, 2019 but never officially announced their marriage. 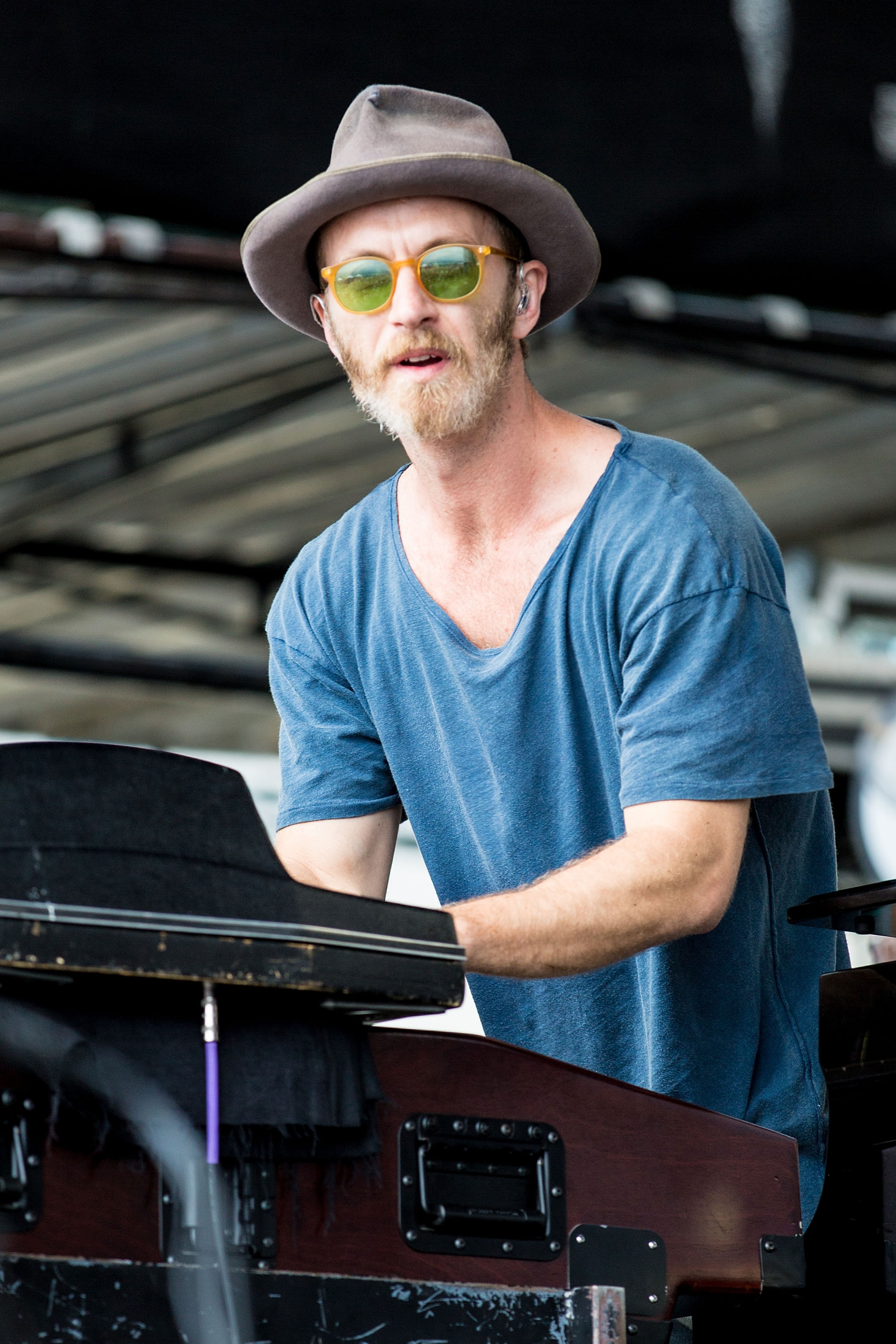 She then filed for a "dissolution of marriage" on March 23, 2020, at the Superior Court of California County of Los Angeles and cited "irreconcilable differences" as the grounds for divorce, according to the papers.

The actress also wrote in the documents that they did not share any children.

Fans found out about their secret marriage the same day that she filed for divorce. 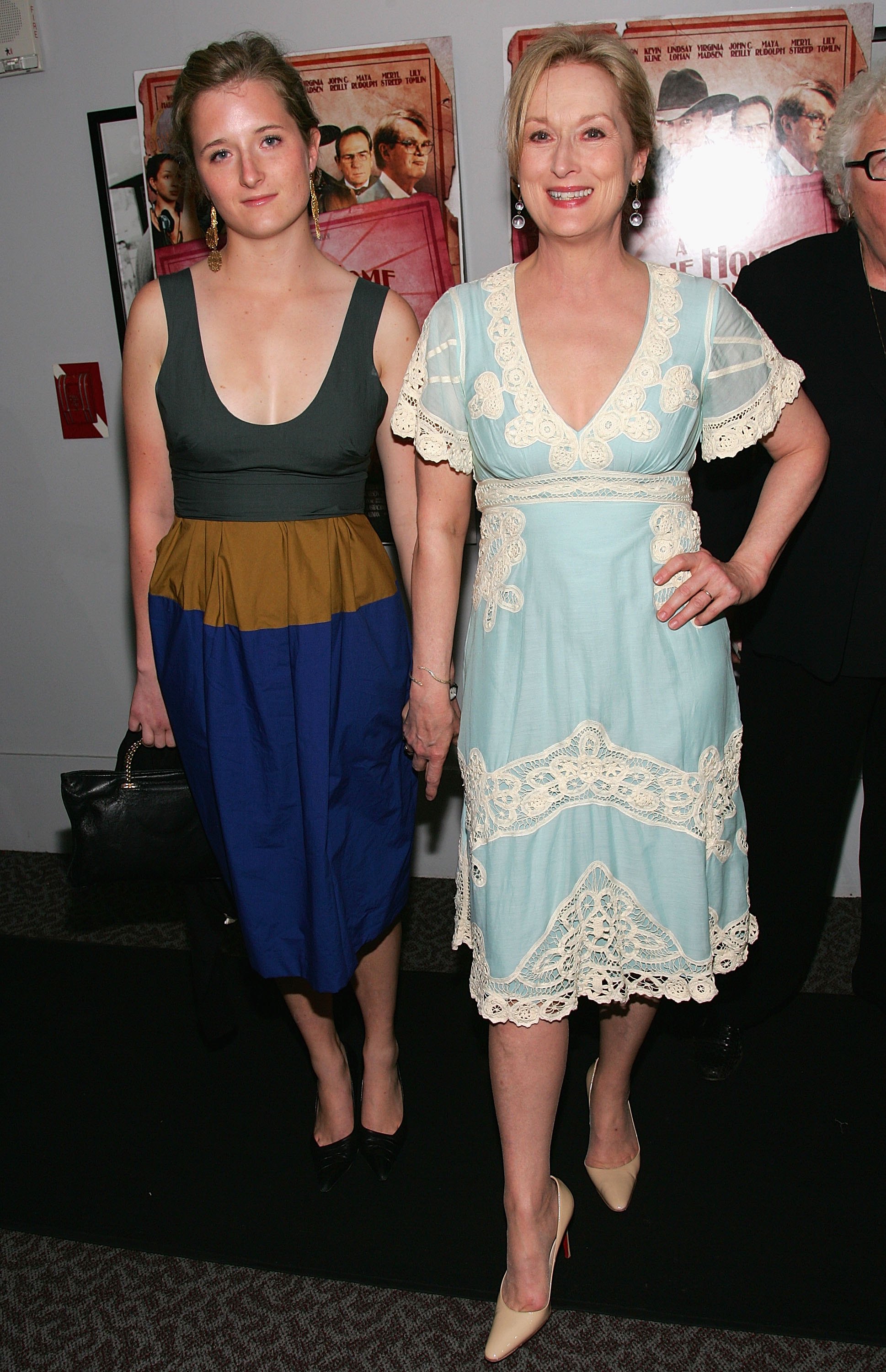 The couple made their first public appearance in October 2017 when they attended an HBO premiere together.

The two first crossed paths in 1993 on the set of The River Wild – where Meryl and Tay's father, David, worked together.

Grace reportedly told her friends during the HBO premiere: "They say we met then, but no one remembers."

Unfortunately, all those years of knowing each other didn't help their marriage's chances of survival.