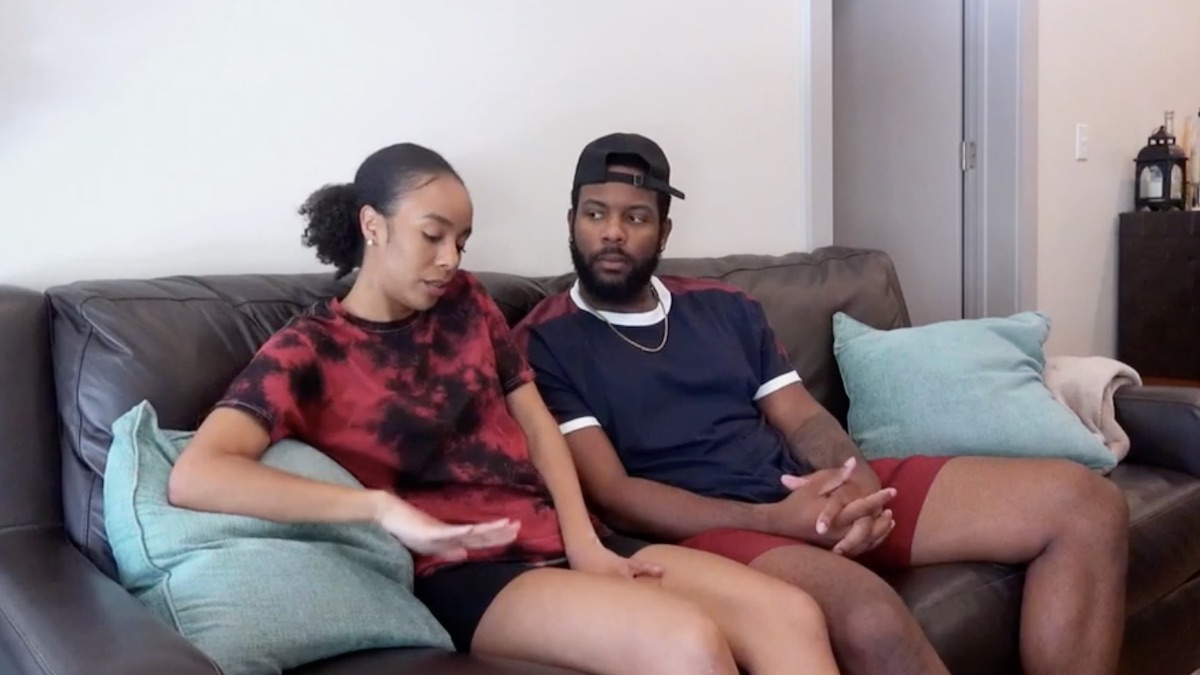 COVID-19 has hit this season of Married at First Sight. For the first time in 11 seasons, production has completely shut down. The couple will now switch to a self-shot version of the show and document their journeys in quarantine.

With one couple already calling it quits, viewers aren’t sure how much longer Miles and Karen can make their marriage work.

These unprecedented times have delayed decision day and have added an extra obstacle that even the most established marriages are having difficulty with.

Quarantine is an unprecedented test for the newlyweds

Viewers have been patient with Karen since she revealed her previous partner conceived a child with another woman during her last relationship. It’s no surprise she’s had trust issues through this entire process.

Karen has been a closed book, and she’s lucky the experts matched her with someone with as much patience as Miles. He continues to be emotionally open with Karen. However, he only continues to hit the walls she put up.

After revealing he deals with clinical depression on their honeymoon, Miles confides in Pastor Cal that he’s having issues being stuck in quarantine.

Karen’s profession has her out of the house and busy as she works in a hospital. Miles expected the quarantine to be fun, with them using the time to connect better. However, it’s been the exact opposite.

Instead of using this newfound time to explore a deeper connection, the couple is having trouble simply getting to know each other.

Miles confesses that he truly feels that she doesn’t care about him. To Miles, it seems like the intimacy that he craves is impossible to get from her. Basically, Miles feels she doesn’t have the capacity to care for him the way he’d like.

When Pastor Cal asks about their intimacy, Miles confesses they don’t even hold hands. Viewers understand that Karen has trust issues but feel she is being too cold toward Miles.

Social media is not a fan of Karen

Due to her past unlucky romances, Karen is convinced that Miles is only playing the role of a ‘good guy.’

Karen has her worries about Miles’ masculinity and feels her new husband has feminine traits. She explains to Dr. Pepper that she’s not used to a partner calling her ‘sis.’

Miles interprets this as her not being attracted to ‘her as a man.’ He ultimately feels she’s not ready for a ‘progressive’ man like him.

Viewers are on Miles’ side and feel he has been nothing but supportive to his introvert bride this season.

Fans were rooting for Karen and Miles initially, but viewers aren’t so sure about the couple after this episode.

Do you think this Married at First Sight marriage will work?

Married at First Sight airs Wednesdays at 8/7c on Lifetime.

Tags: are, for, Here, MAFS', not, viewers
You may also like
Recent Posts