Home
TV and Movies
Madonna likens Britney Spears’ ‘abusive’ conservatorship to ‘slavery’ and begs ‘give this woman her life back!'

The 62-year-old singer begged to “give this woman her life back!” 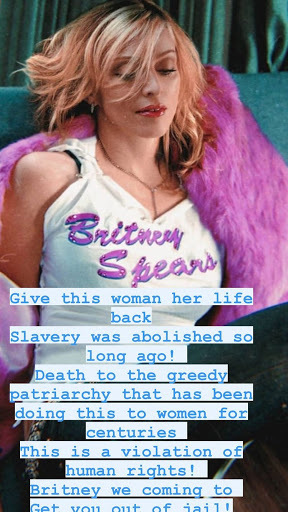 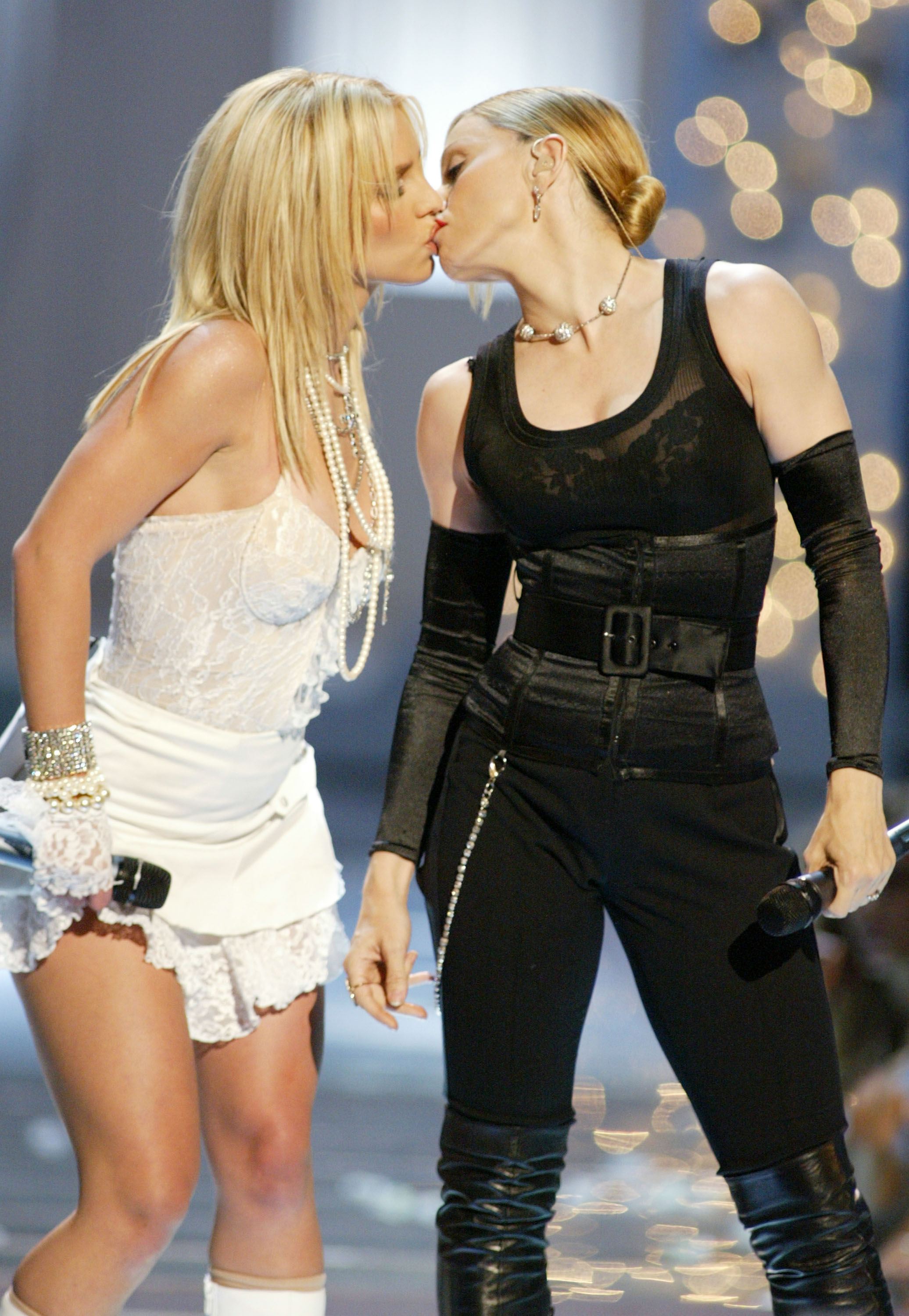 Alongside a photo of herself wearing a white tank top with Britney’s name written across the chest, Madonna wrote on her Instagram Story: “Give this woman her life back.

“Slavery was abolished so long ago!

“Death to the greedy patriarchy that has been doing this to women for centuries.”

The caption concluded: “This is a violation of human rights!

“Britney we coming to get you out of jail!” 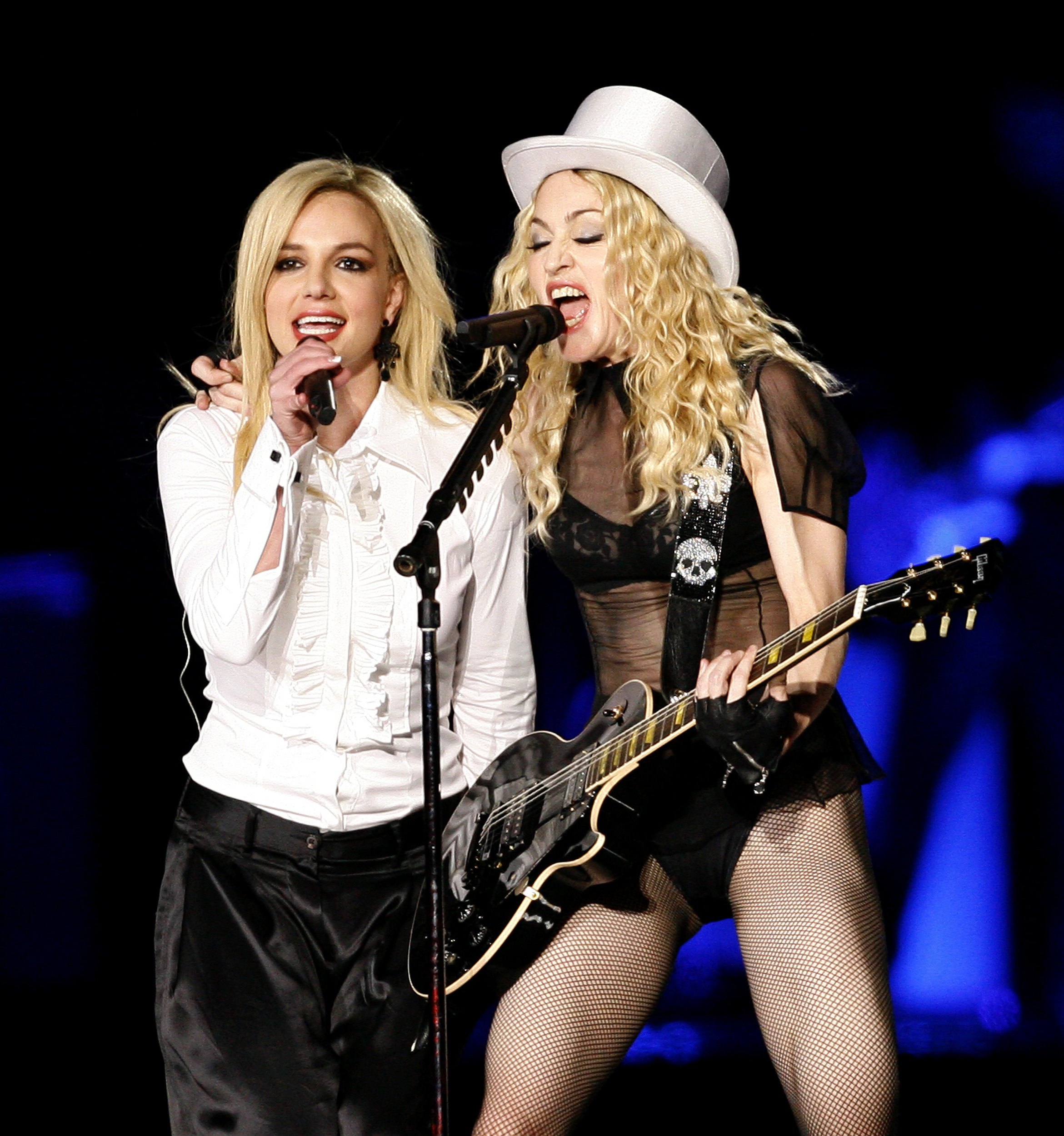 Madonna and Britney, 39, famously locked lips while performing together at the MTV Video Music Awards in 2003.

Christina Aguilera- who has also voiced her support for Britney amid the conservatorship battle- also joined the stars onstage and kissed Madonna during the performance.

Just weeks ago, Britney made her virtual appearance in court amid her conservatorship legal battle with her father Jamie, who she claimed has "controlled" her life for the past 13 years.

During the hearing, the Toxic singer made shocking claims that she was allegedly not allowed to get married and was forced to get an IUD so that she could not take it out if she wanted to have another baby.

Since appearing in court, a number of Britney's team members have resigned.

Britney’s longtime manager Larry Rudolph resigned from his position earlier this week, while her lawyer Samuel D. Ingham III asked to no longer represent her.

In light of the team members quitting, the pop star reportedly thinks the 13-year long conservatorship may be coming to an end.

"She thinks people are resigning because they know she is speaking the truth. She is relieved her attorney resigned and hopes that if she can pick her own lawyer, it means the judge is leaning towards terminating the conservatorship."

The source continued: "She's trying to be patient and see what happens. She is happy that things are starting to happen, and that the truth has finally come out."

After Sam resigned from his position as her attorney earlier this week, TMZ reported that he is “extremely upset” with how Britney spoke about the conservatorship during her court appearance.

Following the attorney's resignation, Britney’s mother Lynne asked the court to appoint her daughter a private attorney in her bid to end her conservatorship.

In the paperwork, Lynne argued the conservatorship is no longer valid as it was established 13 years ago.

The legal docs read: "[Britney] had to perform in front of millions of people, has had to manage hundreds of performances, has had to use her artistic and creative talents to prepare for shows by choreographing each and every move for and interacting with many co-performers, and has had to rehearse and perform for many thousands of hours over the years."