LONDONERS were transported back in time yesterday as these dapper English gentlemen and women casually mingled with commuters while wearing traditional three-piece suits and bowler hats. 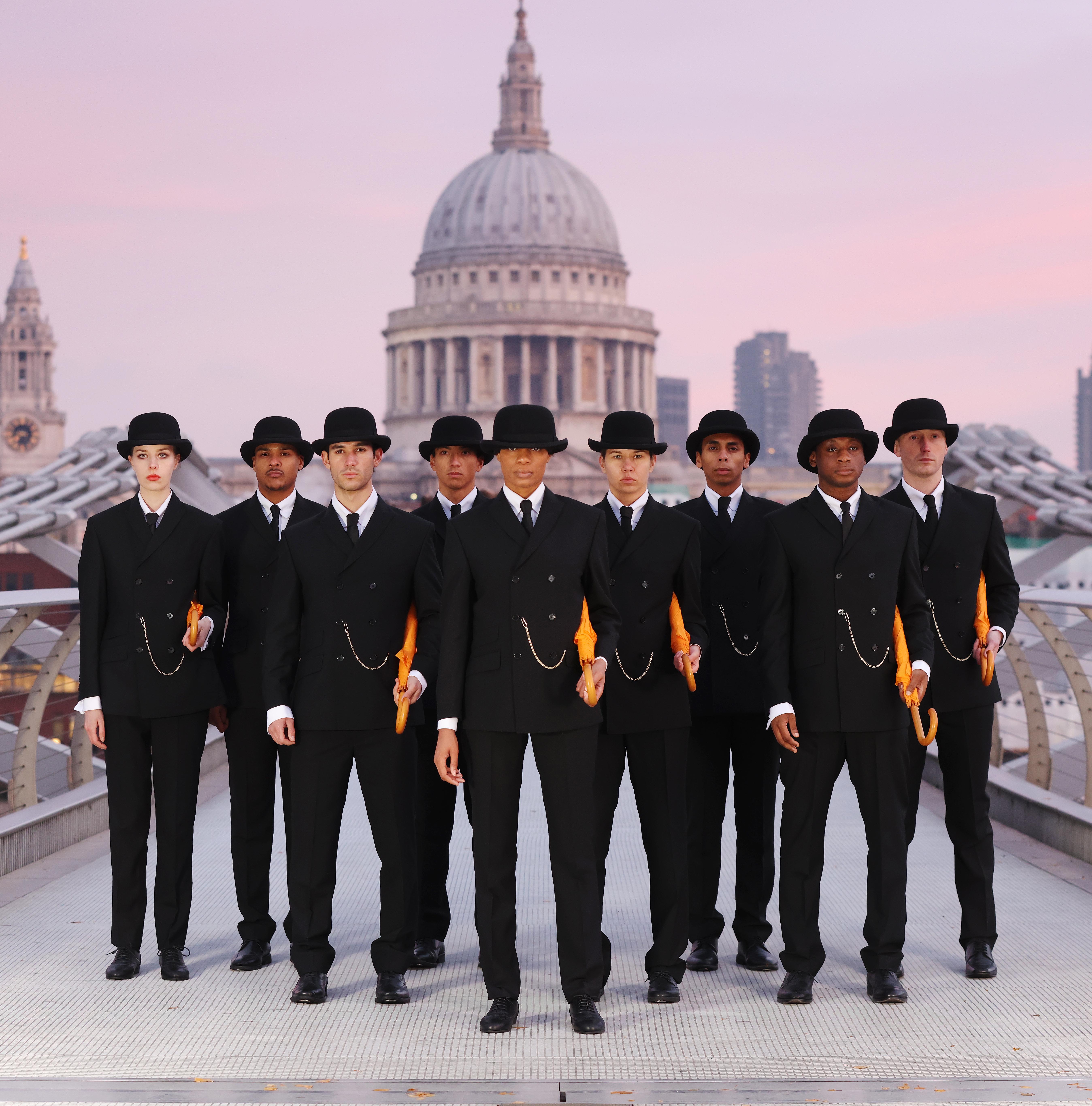 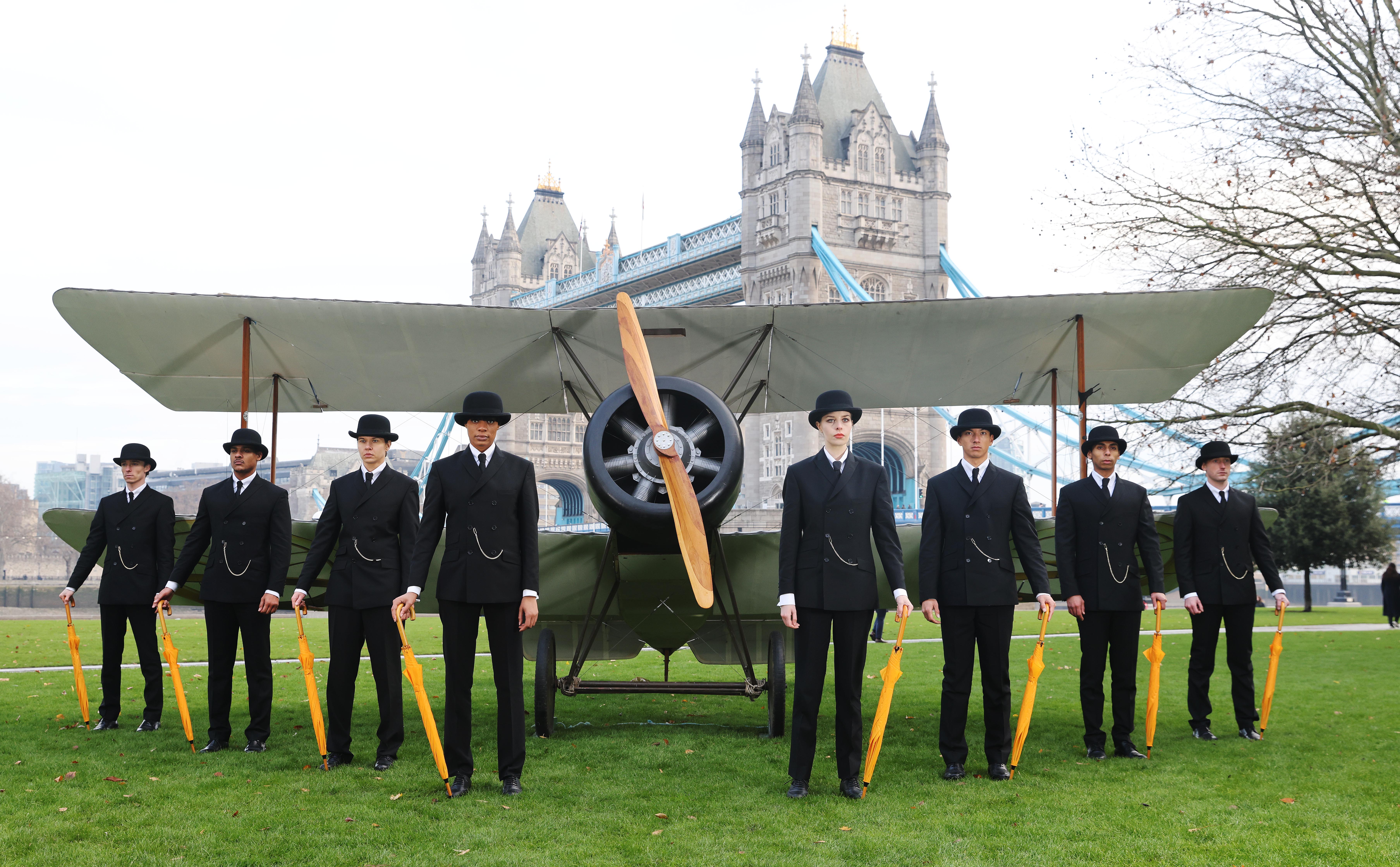 City workers looked on in surprise as the hoard of gentle-folk were also spotted at various locations across the capital including Millennium Bridge, Waterloo Station and Covent Garden.

The images were released to mark the arrival of new movie, The King’s Man, which opens in cinemas nationwide on 26 December.

The Crown pub in Brewer Strett, Soho was also rebranded as The King’s Man Tavern where punters will be able to enjoy drinks in a pub inspired by the franchise.

The Old College Building was illuminated by the iconic The King’s Man logo.

On Sunday evening, The London Eye was lit up in celebration of The King’s Man franchise through the use of AI technology to light the landmark up with the logo.

The new film is a prequel to the much-loved action movies, Kingsman: Secret Service and Kingsman: The Golden Circle.

It follows a collection of history’s worst tyrants and criminal masterminds as they gather to plot a war that will wipe out millions of innocent civilians.

The film will document one man’s race against time to stop them, sparking the origin of The Kingsman.

The movie is set in early 1900s London as world superpowers England, Russia and Germany clash heads on the brink of World War 1.

Ralph Fiennes, Gemma Arterton, Rhys Ifans, Dijmon Hounsou and Tom Hollander are due to appear as part of a star-studded cast. 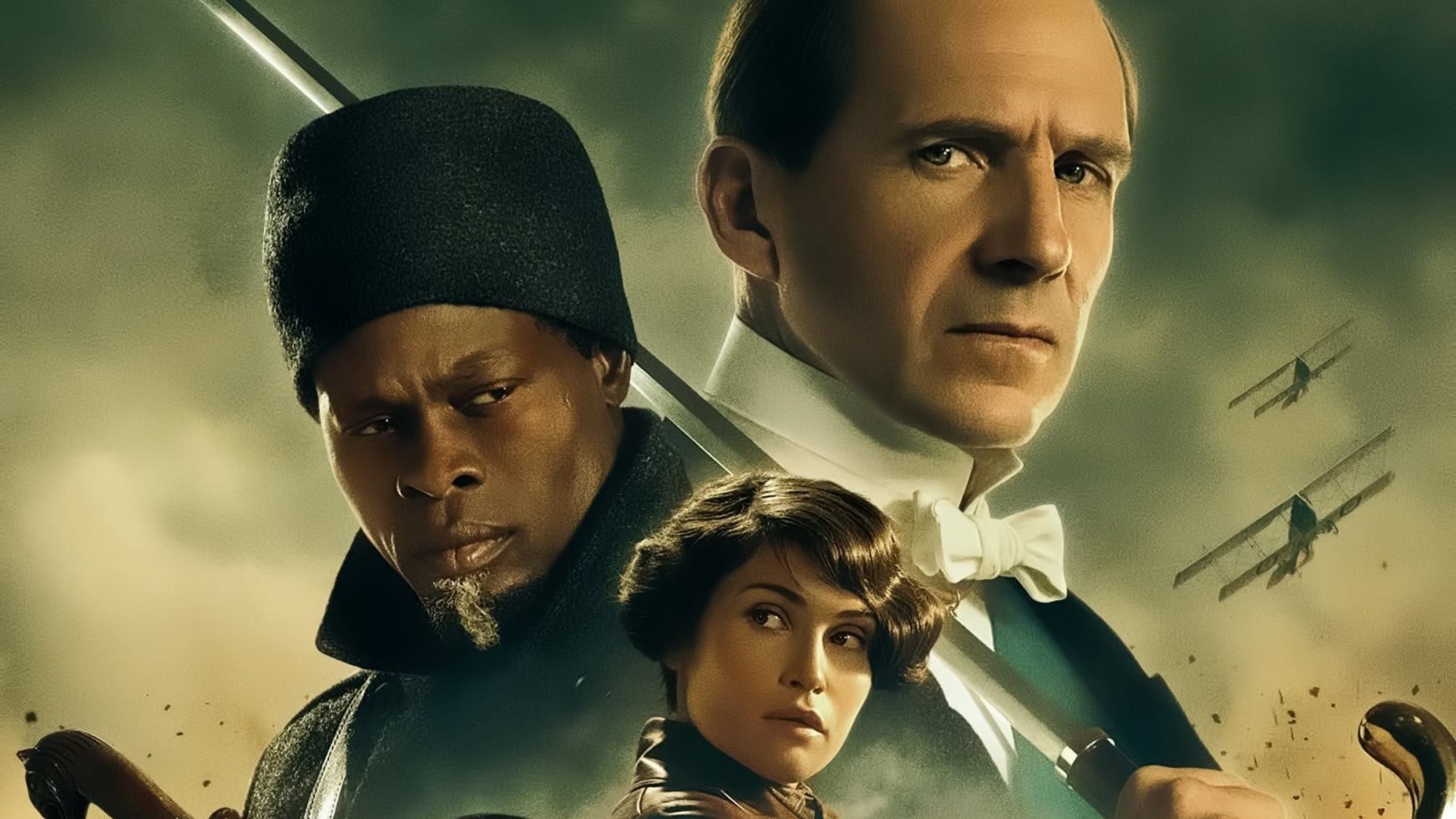 Tags: ‘goes, as, back, in, London, th, Time
You may also like
Recent Posts