MEGHAN Markle and Prince Harry's daughter wasn't named after Queen Elizabeth, Lizzie Cundy has claimed – saying the baby is named after HER.

The red-carpet favourite, who was once friends with the Duchess, said: "Maybe that’s her way of reaching out." 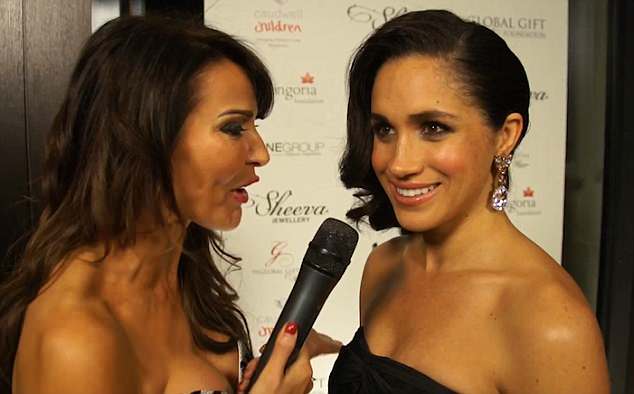 But Lizzie, ex-wife of former Chelsea star Jason Cundy, told OK!: "I was called Lilibet. It's short for Elizabeth. It was my nickname at school!

"Thank you Meghan. You ghosted me – and now you're calling your child after me."

She added: "I appreciate it. But yeah, my name was Lilbet at school. When I heard it on the radio, I kind of turned and said, ‘That’s my name! I haven’t been called it for years." 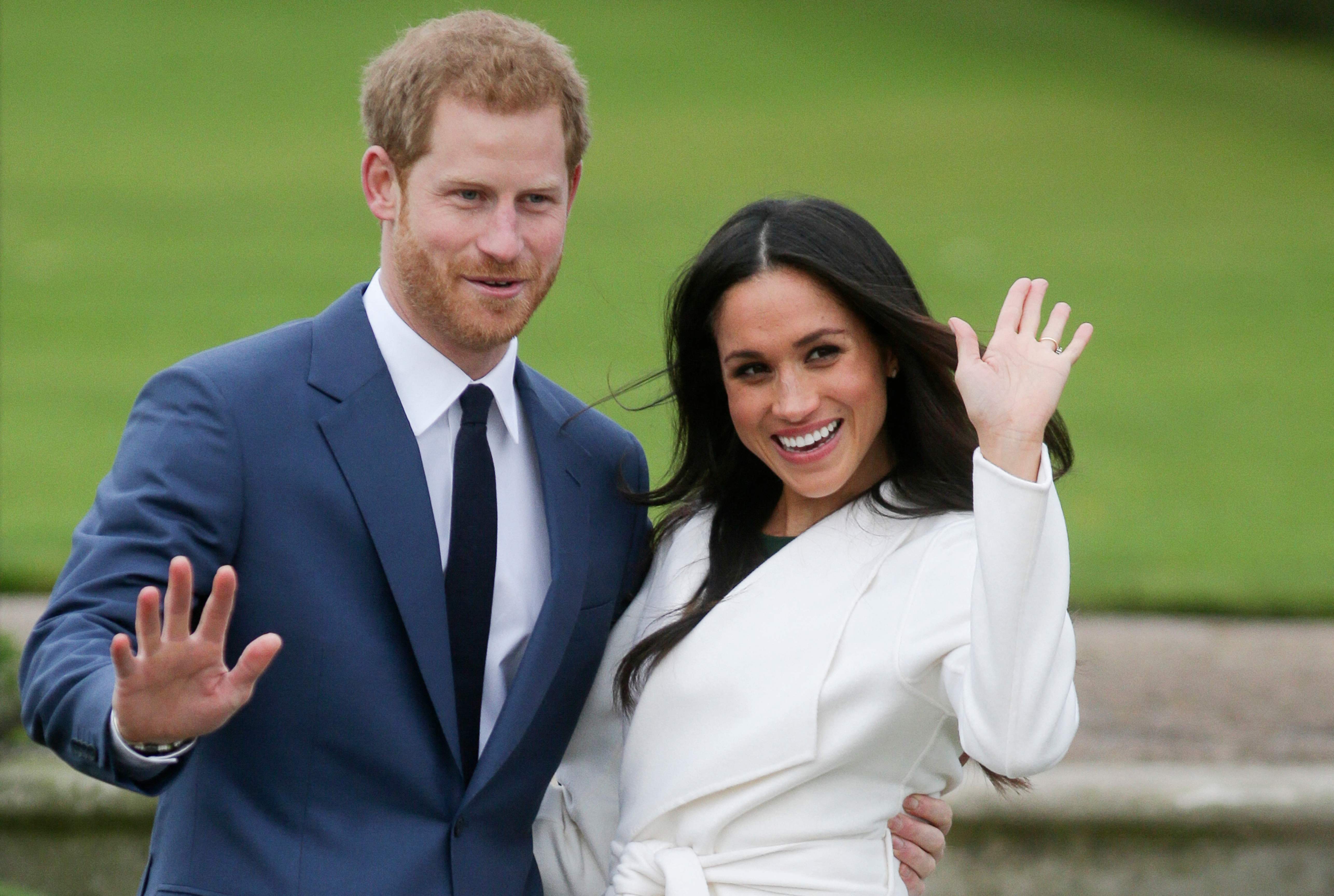 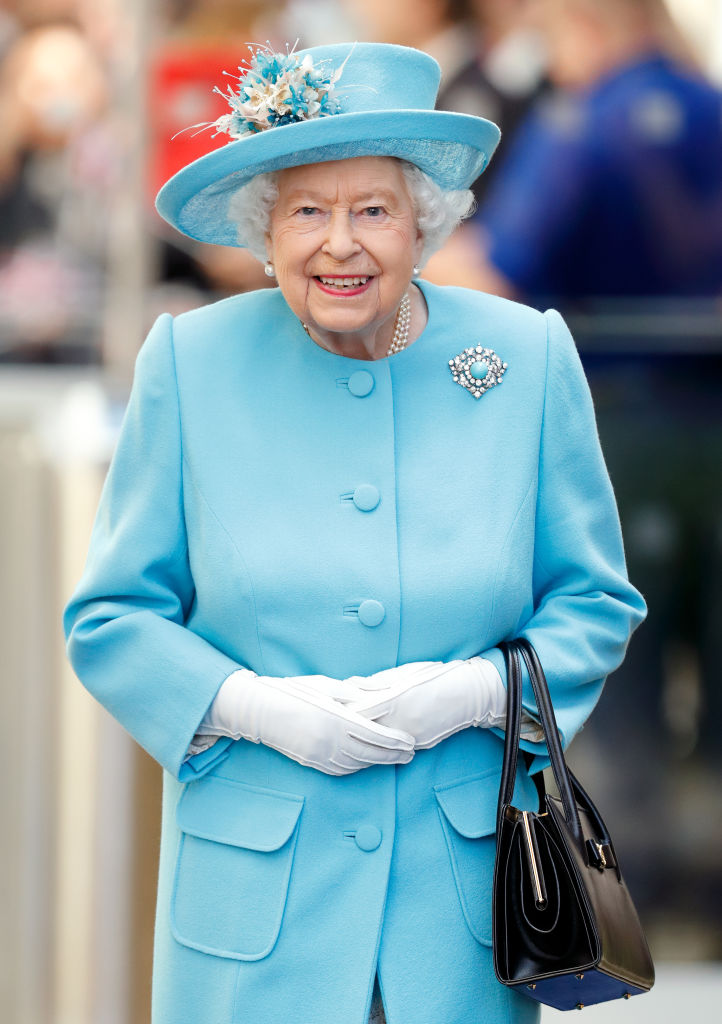 Lilbet was the childhood nickname of Queen Elizabeth dating back to when she was just toddler and couldn't pronounce her own name properly.

Former model Lizzie, 53, struck up a friendship with Meghan after being asked to accompany her to a charity dinner in 2013.

But she says the new royal dropped her once she started dating the prince and was not invited to their wedding.

Lizzie said of Meghan: “We were having a girly chat and then she said, ‘Do you know any famous guys? I’m single and I really love English men’.

The pair kept in touch, but Lizzie was stunned to find out about Meg’s relationship with Harry in late 2016.

Meghan then cut all ties — just as she did with Piers Morgan, 56, with Lizzie explaining: “She was probably told by the Palace to end contact with people she befriended in the media. I was literally ghosted by her.”