The 28-year-old singer and Love Island star Chris don't yet live together and have been forced to self-isolate separately, but the pop star has opened up on their future, admitting: “I would definitely love to get married though, absolutely." 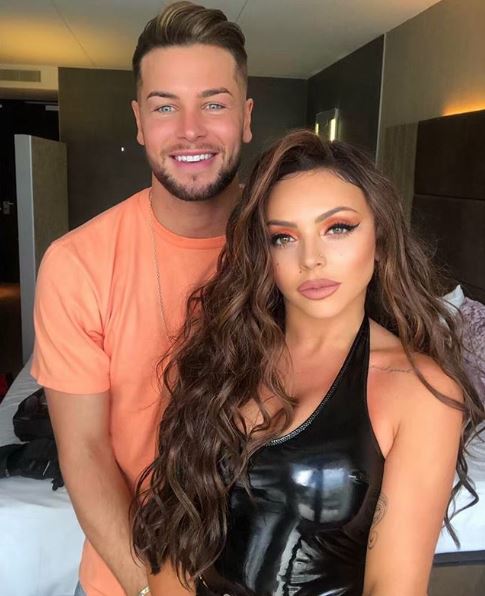 Jesy and her bandmates Leigh-Anne Pinnock, Jade Thirlwall and Perrie Edwards released their new single, Break Up Song, on Friday, and speaking to The Sun, Jesy added that she doesn't like "rushing things" and that she and Chris are taking their romance at their "own pace."

"I don’t like rushing things. I think you should do it at your own pace when things feel right. If I’m going to move in with Chris I’d like us to get our own house – I’m in my house at the moment," she said.

And as for children, the songstress added that they've "never really been on my agenda".

"Maybe when I’m older I might change my mind. Right now I can’t think of anything worse," she said, "I think I feel like a kid myself, so it’s quite a scary thought having kids. I don’t think I’m ever not going to feel like a child myself." 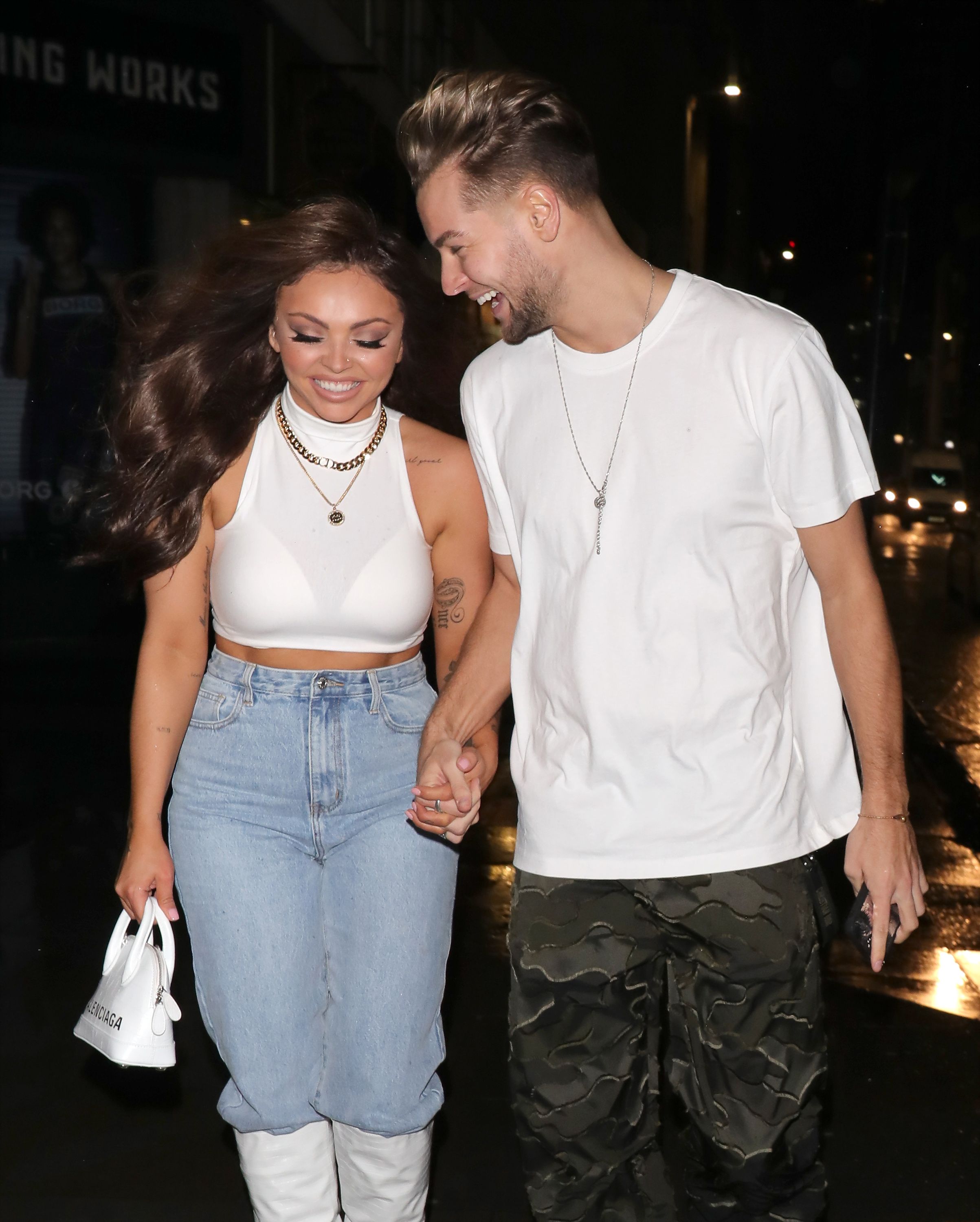 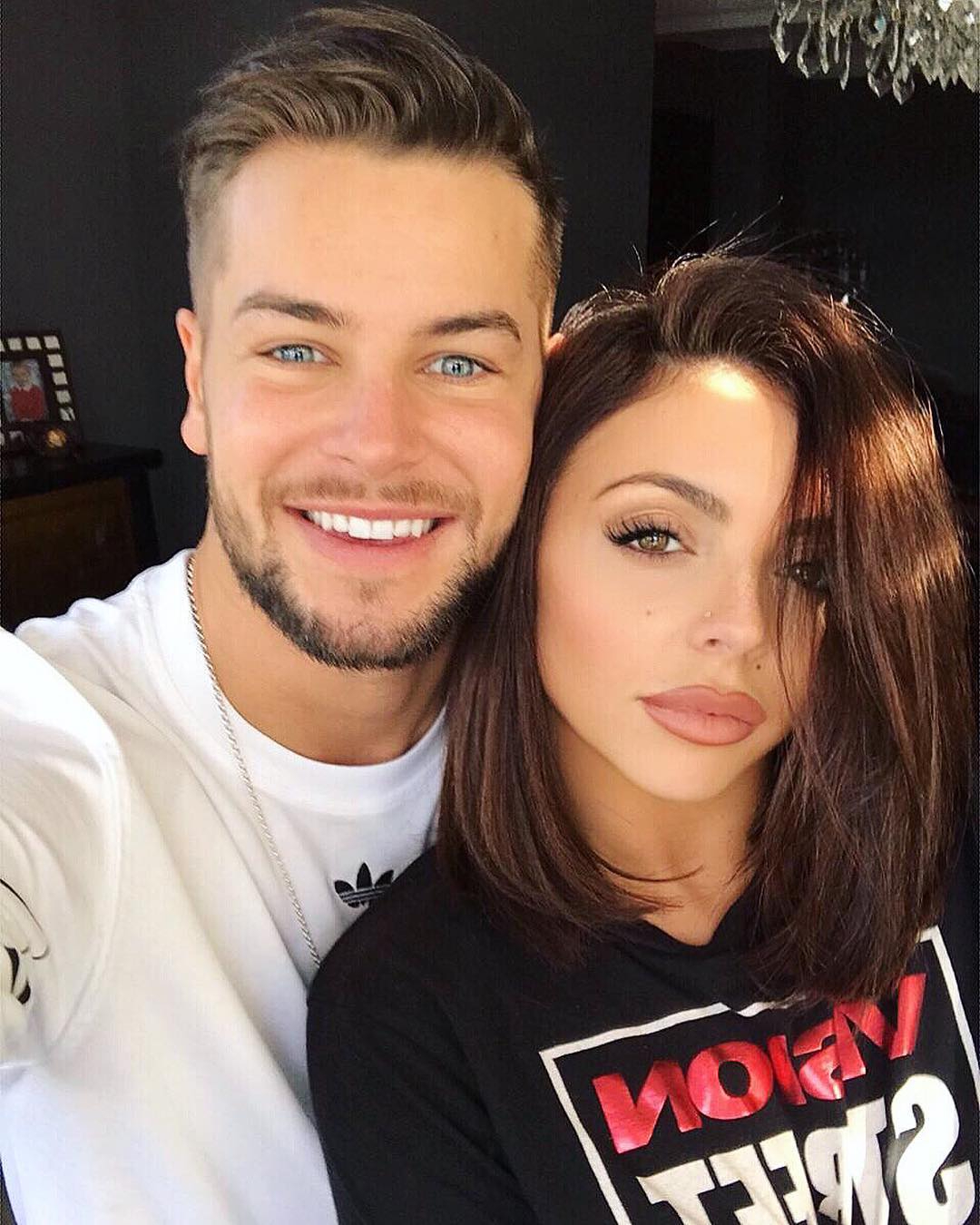 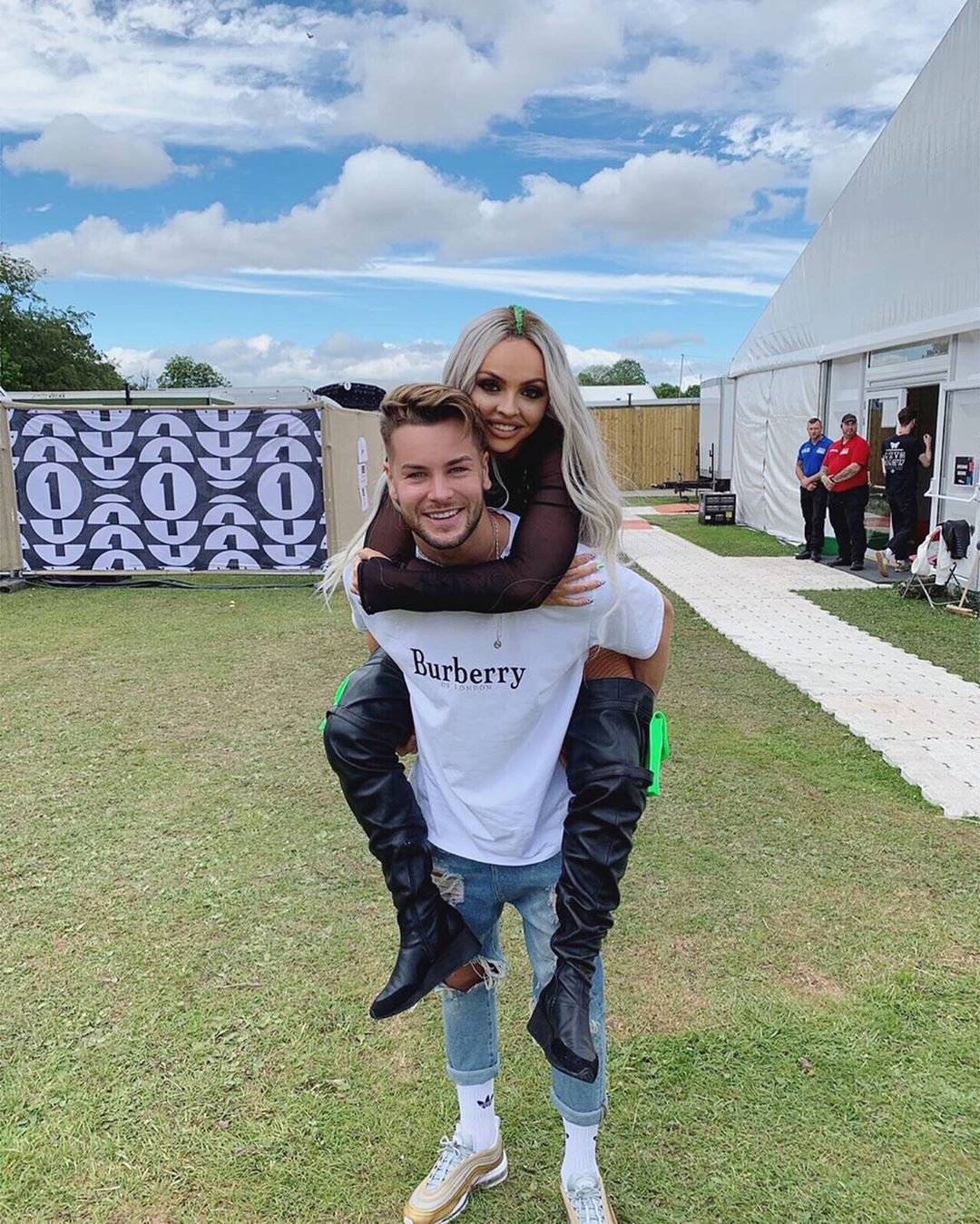 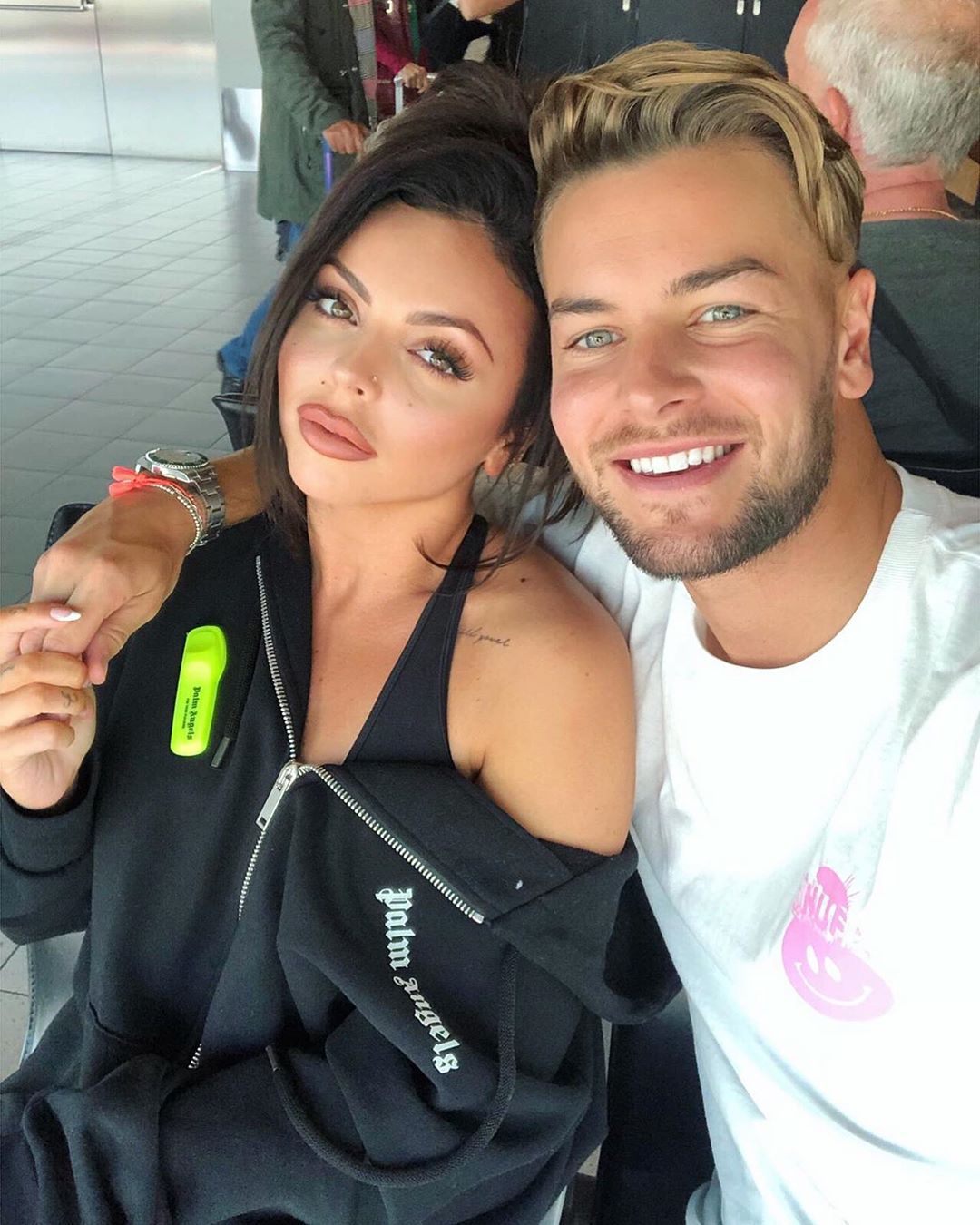 The Sun revealed they were dating in January 2019 before they were spotted passionately kissing in a South London kebab shop but the pair only confirmed their relationship in early March 2019.

The couple have been spotted going on numerous romantic dates and since becoming Instagram official, they have been flaunting their love all over social media.

Speaking exclusively to The Sun Online about their romance, Chris described the singer as his "best mate". 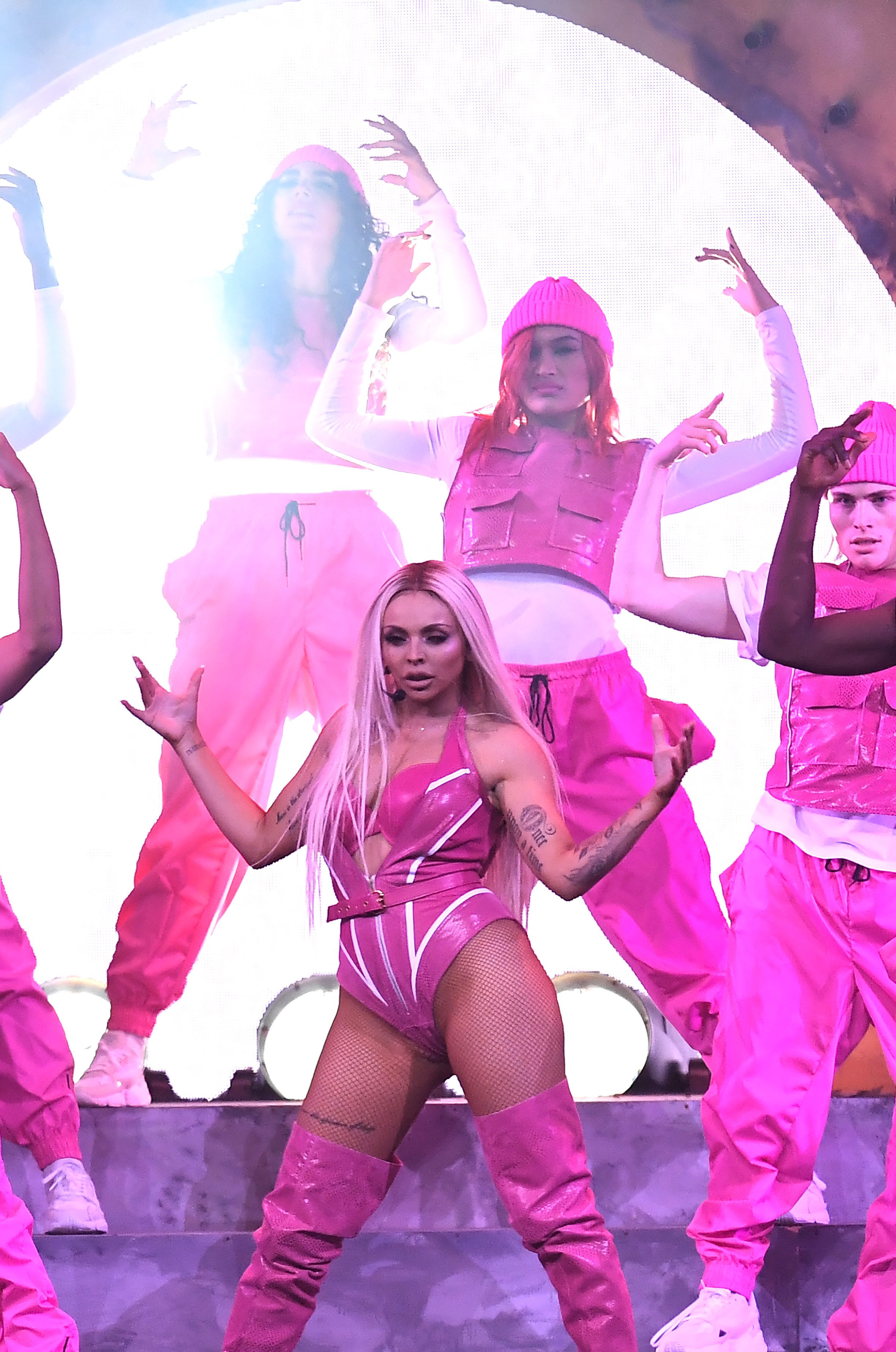 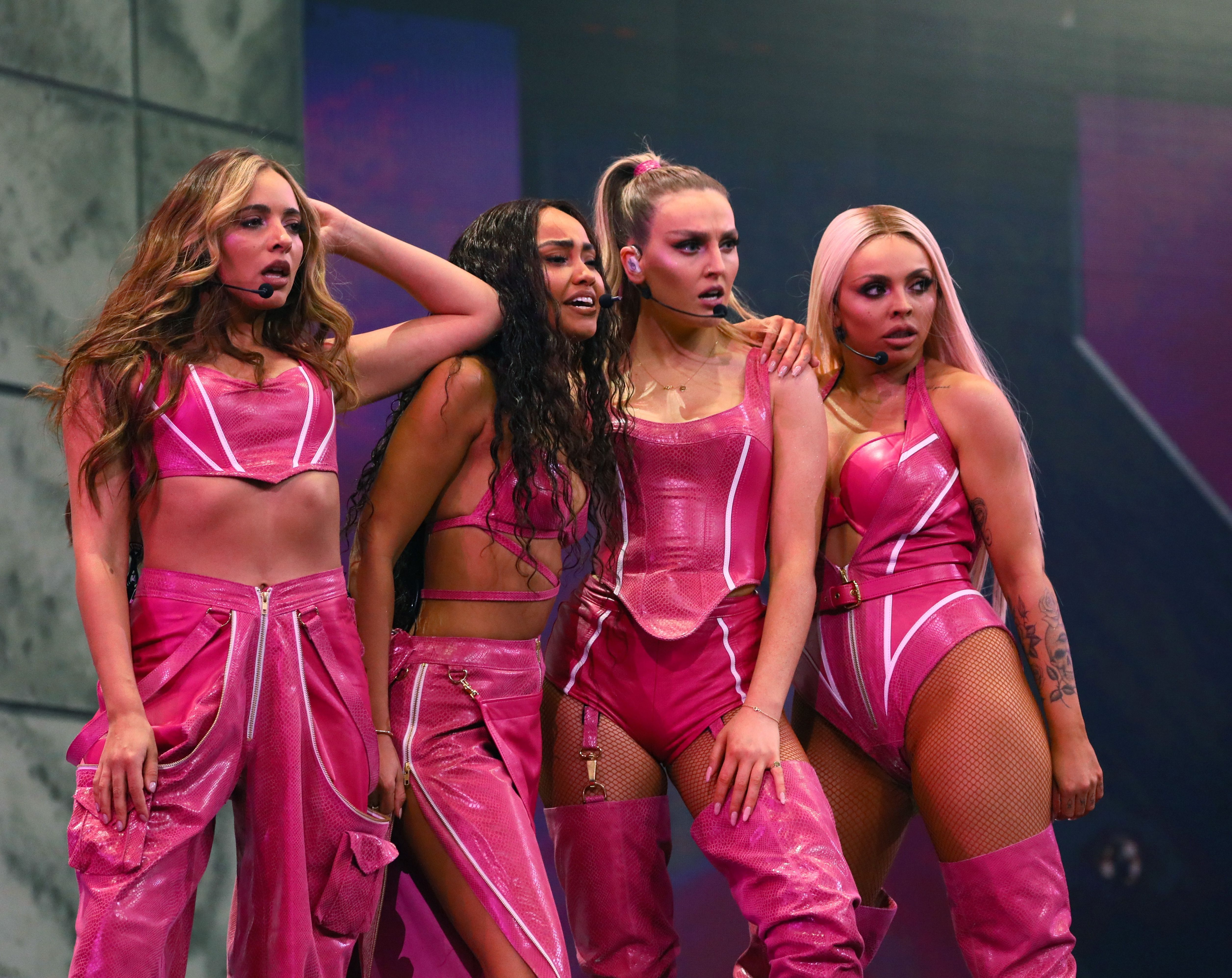 And he repeated the sentiment in a gushing birthday post to the popstar where he described her as "my better half and the most caring person I could have wished to meet."

The smitten couple enjoyed a romantic getaway to Italy in June 2019 when Chris surprised Jesy with a trip for her birthday.