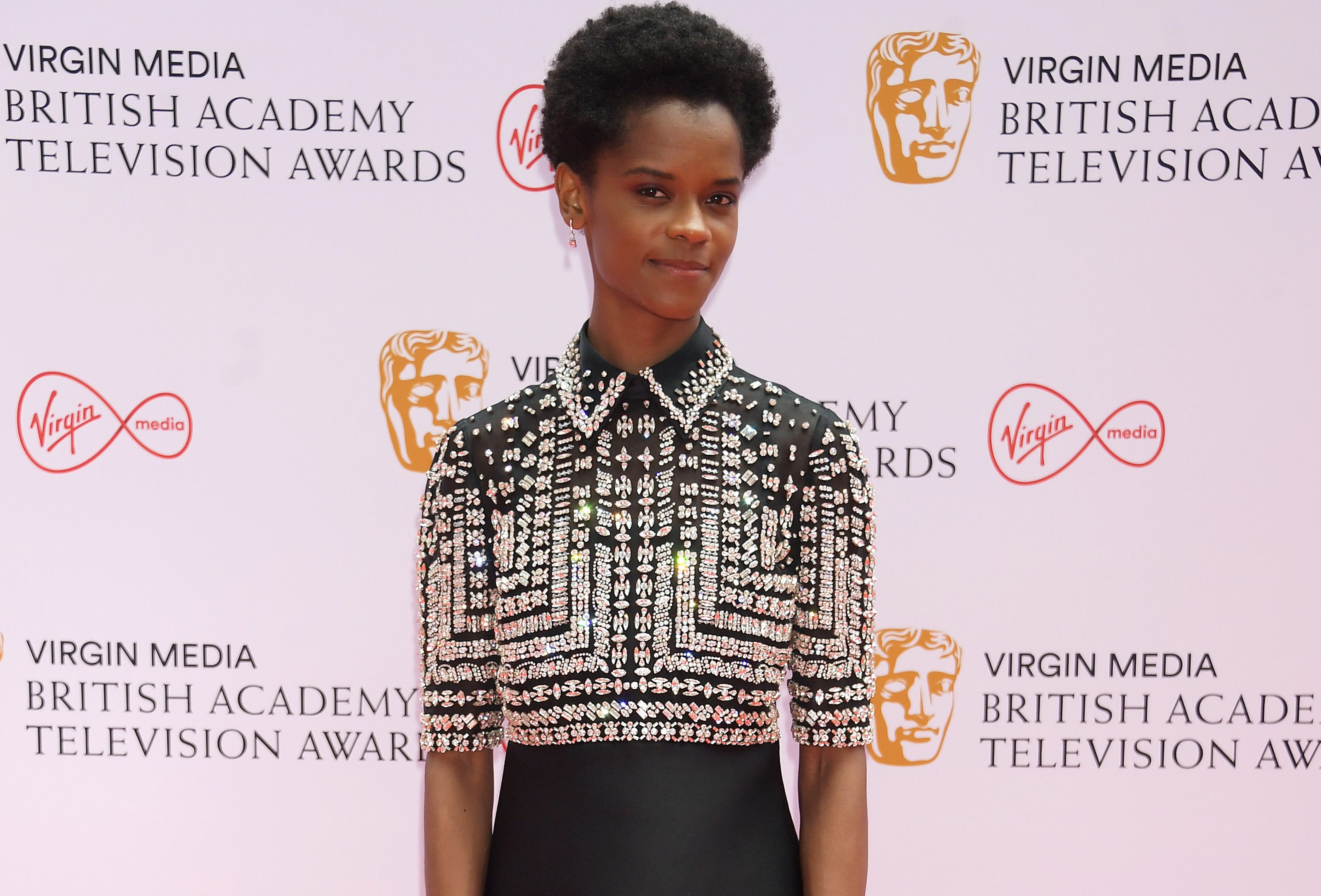 Letitia Wright has been taken to hospital after an incident on the set of Black Panther: Wakanda Forever, it has been claimed.

The actress, who has reprised her role as Shuri in the Marvel film, is said to have suffered minor injuries during an overnight shoot in Boston.

According to a statement given to Deadline, there was an ‘incident’ with a stunt rig, with the 27-year-old receiving treatment.

‘She is currently receiving care in a local hospital and is expected to be released soon.’

Insiders added that the incident was ‘minor’, and is not thought to have an impact on the filming schedule.

The Black Panther sequel, also starring Daniel Kaluuya, Danai Gurira and Luptia Nyong’o, is set to be released on July 8, 2022.

Filming for the superhero blockbuster began in June, and is said to be an ‘emotional experience’ without lead star Chadwick Boseman, who died last year.

The King T’Challa actor died in August, 2020, after a secret battle with colon cancer, aged 43.

‘But everyone is also very excited to bring the world of Wakanda back to the public and back to the fans.

‘We’re going to do it in a way that would make Chad proud.’

Fans are still in the dark about how the sequel will move forward without Boseman, with bosses announcing that his role won’t be recast.

Tags: Black Panther, Marvel, us show
You may also like
Recent Posts