KARDASHIAN matriarch Kris Jenner got a solid dash of reality from her boyfriend Corey Gamble.

The usually low-key road manager rendered Jenner speechless when he tackled her about her uncaring attitude towards daughter Kylie having strep throat, in Thursday's all new Keeping Up With The Kardashians. 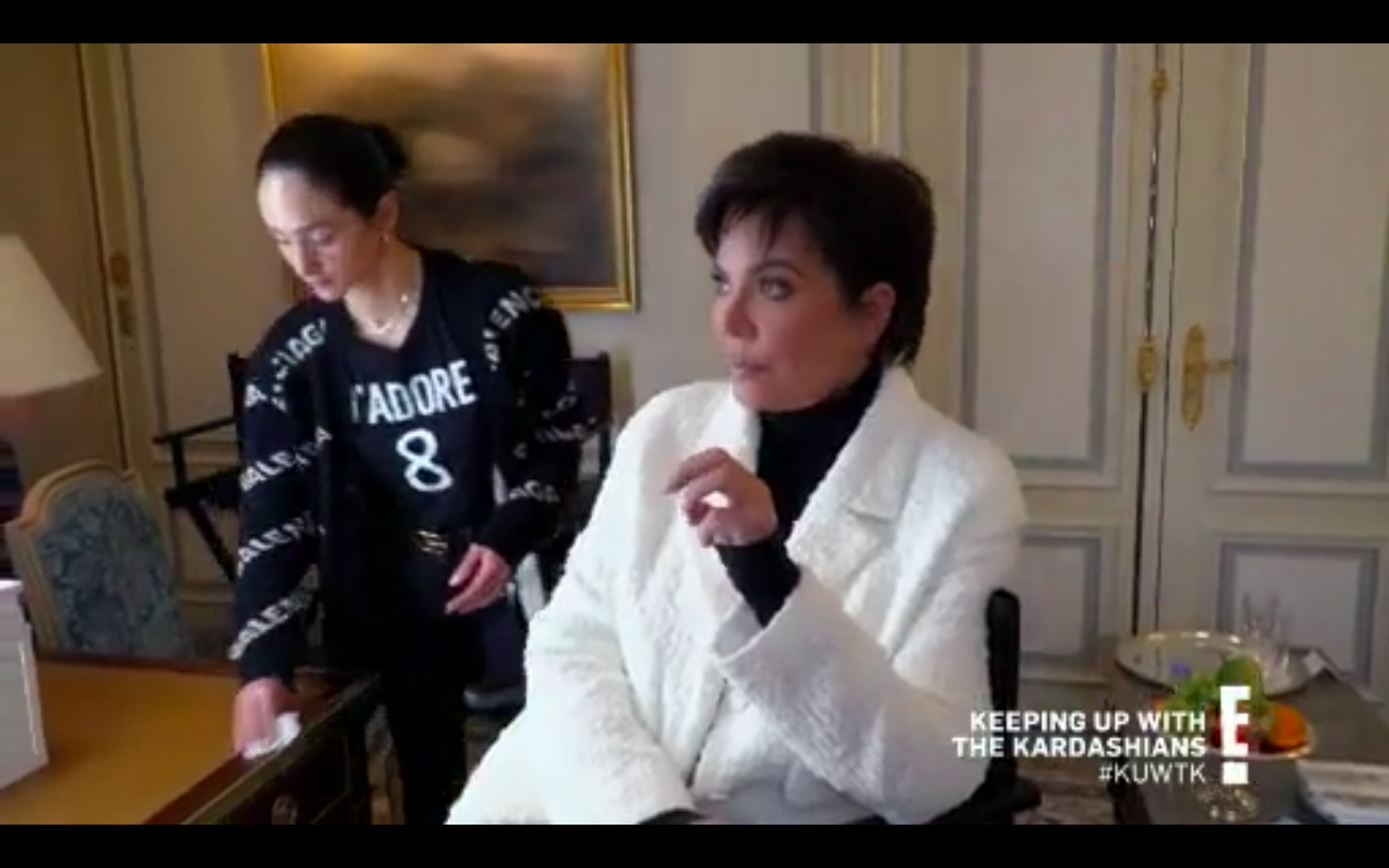 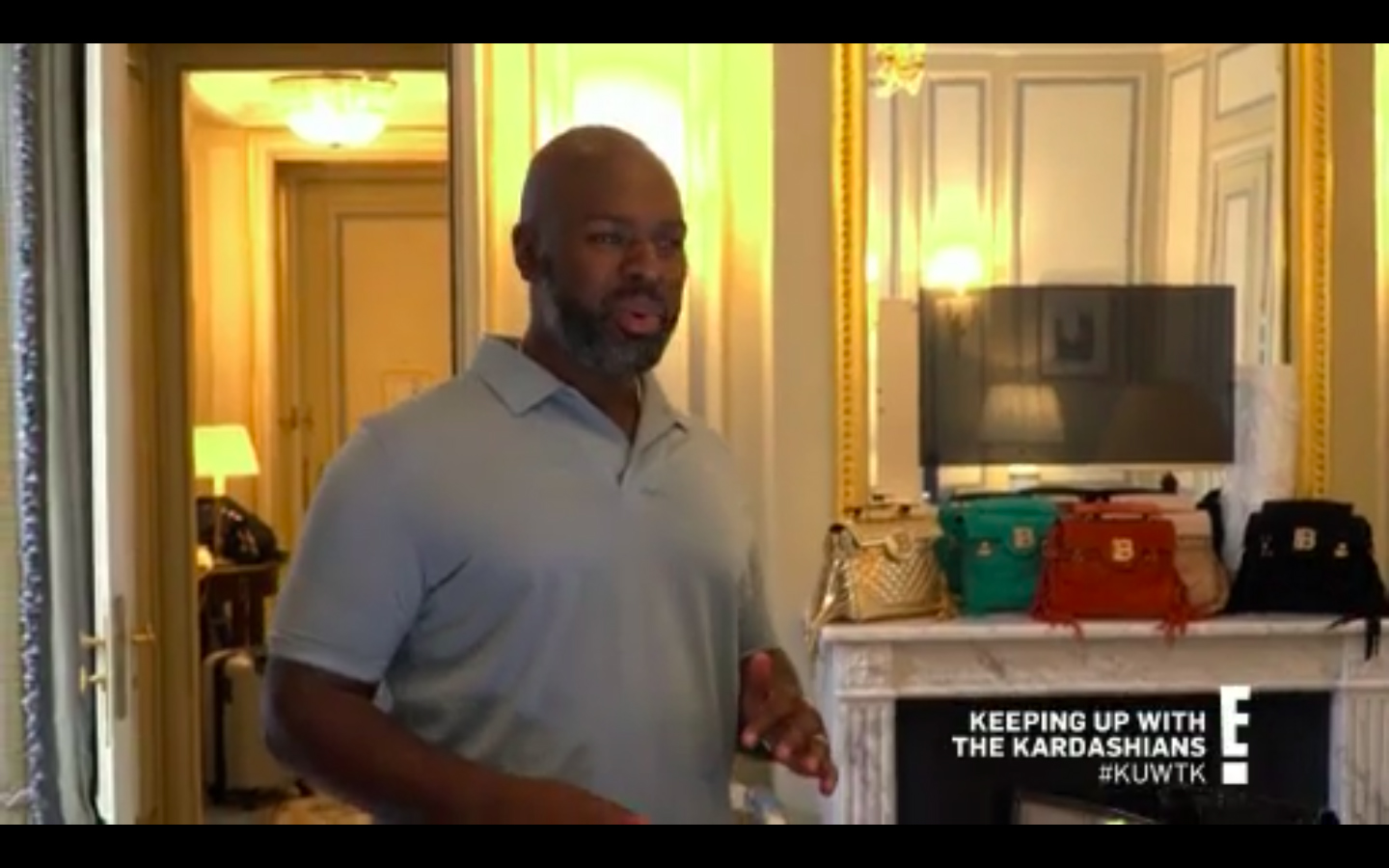 Momager Kris griped that Kylie was unable to travel to Paris for the Balmain show, as planned, and made it clear that she thought Kylie was slacking – despite Kylie being taken to hospital.

Jenner harshly expressed that her youngest daughter should "get it together," and was concerned about the arrangements that she had put in place.

Putting money over welfare, Kris ranted that the cosmetics billionaire should "just suck it up” because of all the work and money put into the show.

However, Corey tackled her to get her priorities in order, and Kris was unusually silent after his reality check. 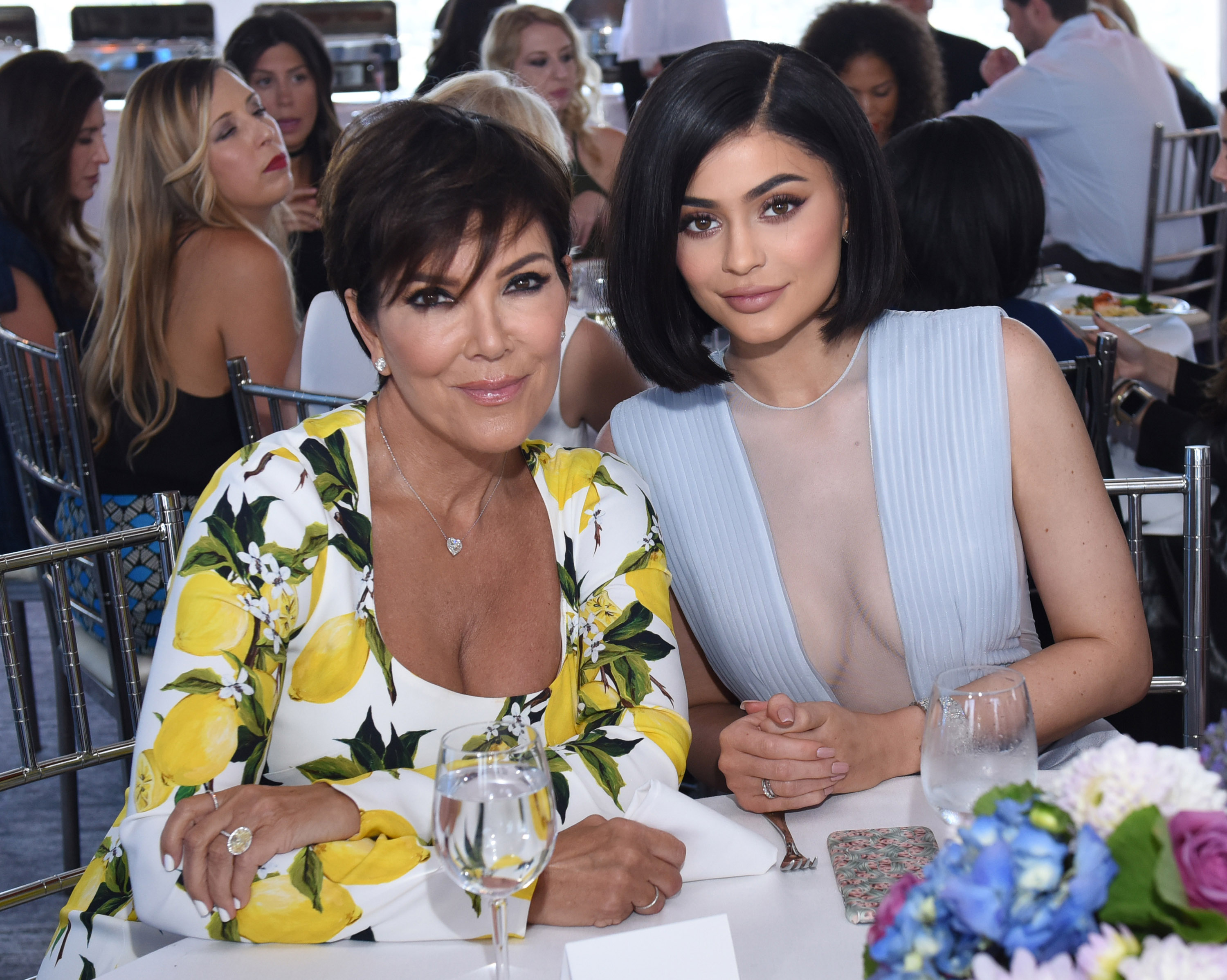 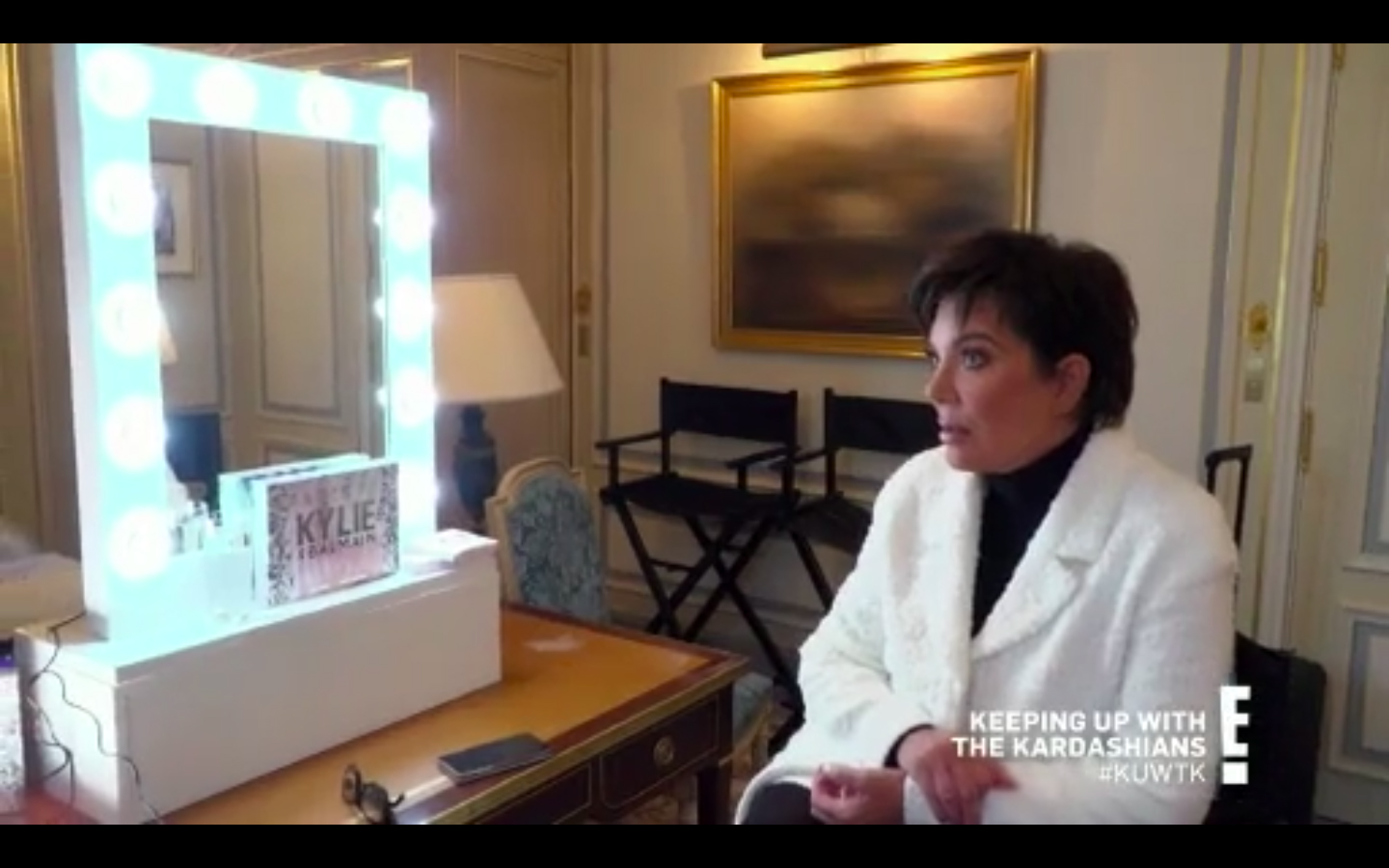 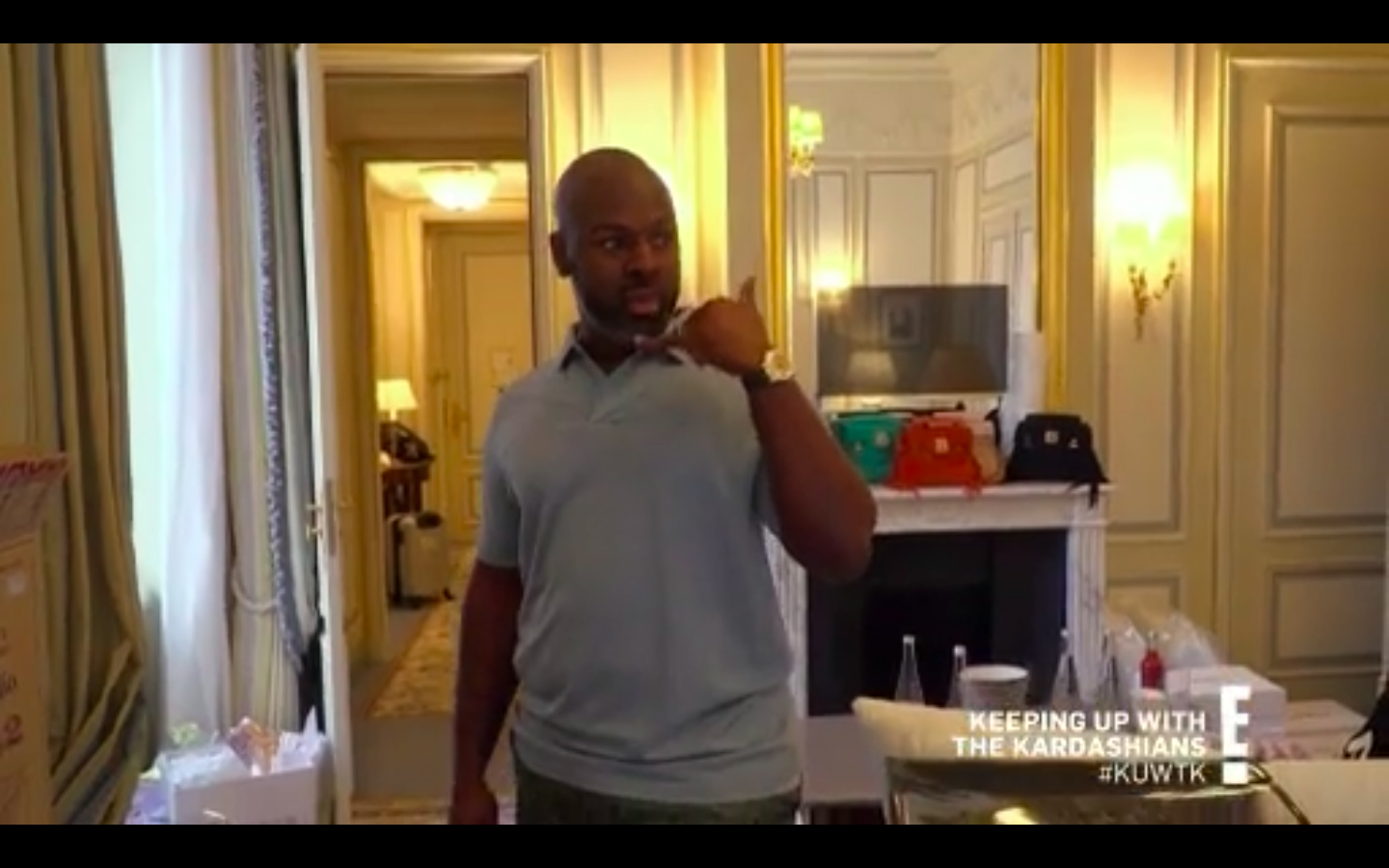 "You are in business mode. You need to kick that out and get in mom mode," he told her.

He reminded Kris that the 22-year-old might need her mom to be caring towards her when she's feeling ill.

"I had a horrible strep and staph infection in the throat (bleeding from the mouth an all) it was the sickest i've ever been," Kylie explained this week on Instagram.

The mom of Stormi Webster noted her disappointment at missing the show, writing on Thursday: "the balmain show looked BEAUTIFUL! so sad i missed it."