BRIDGERTON fan Kim Kardashian is “freaking out” after finding out she and her sisters were a “massive inspiration” for the Featherington characters.

Star Nicola Coughlan, who plays Penelope Featherington on the Netflix series, revealed the fun fact because she felt the show’s “number one stan,” aka Kim, should know. 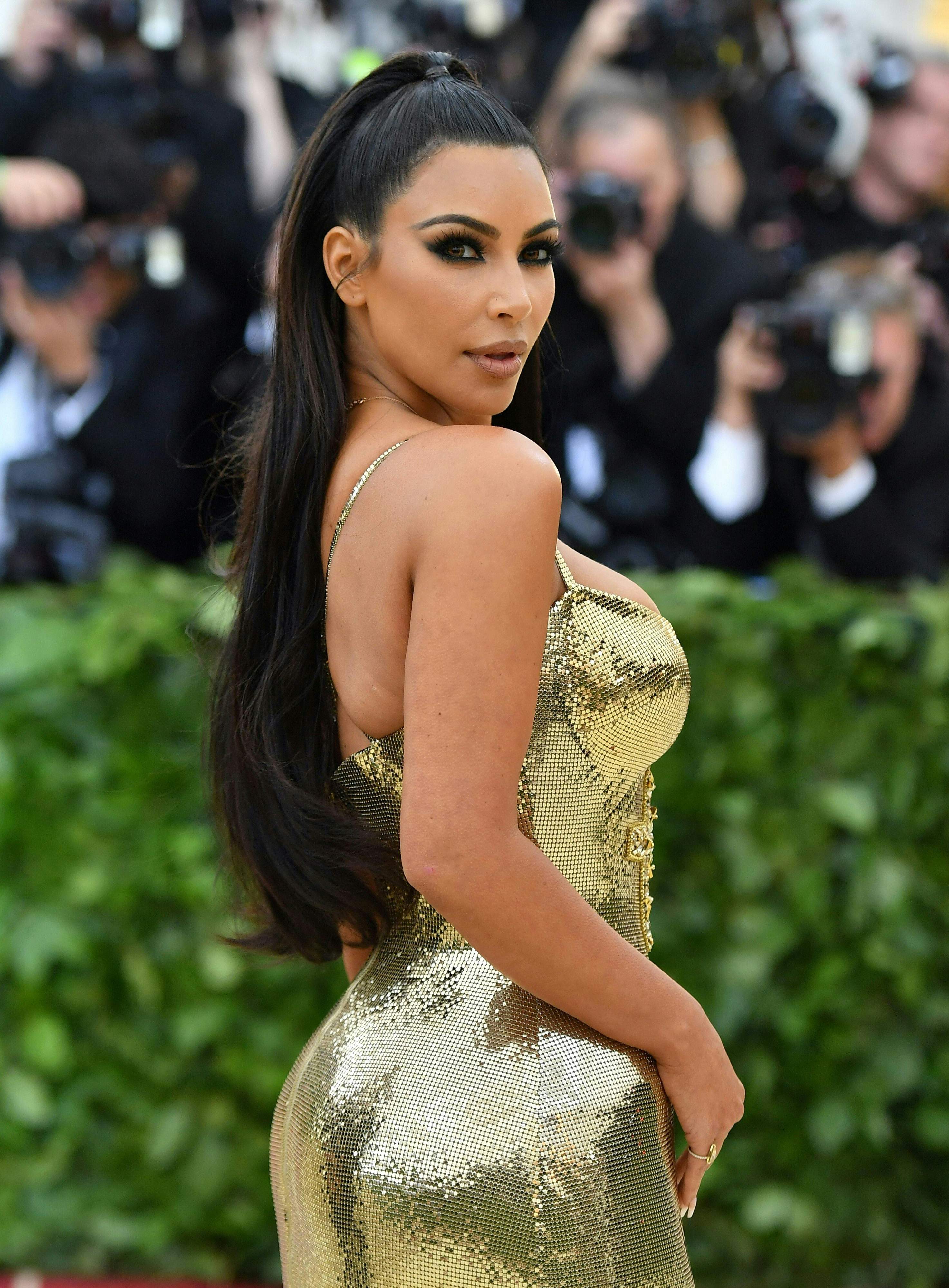 Kim has made her love of Bridgerton, which is based on Julia Quinn’s Regency era London-set romance novel series of the same name, known ever since she watched it a couple of months ago.

Often sharing behind-the-scenes photos and trivia, Nicola, 34, decided it was time to let Kim know the cast includes fans of hers, as well.

After posting throwbacks of the Featheringtons on Tuesday, Nicola tweeted: “As the world’s number one @bridgerton Stan does @KimKardashian know that the Kardashians were a massive inspiration for the Featheringtons and we talked about them all the time during our fittings? 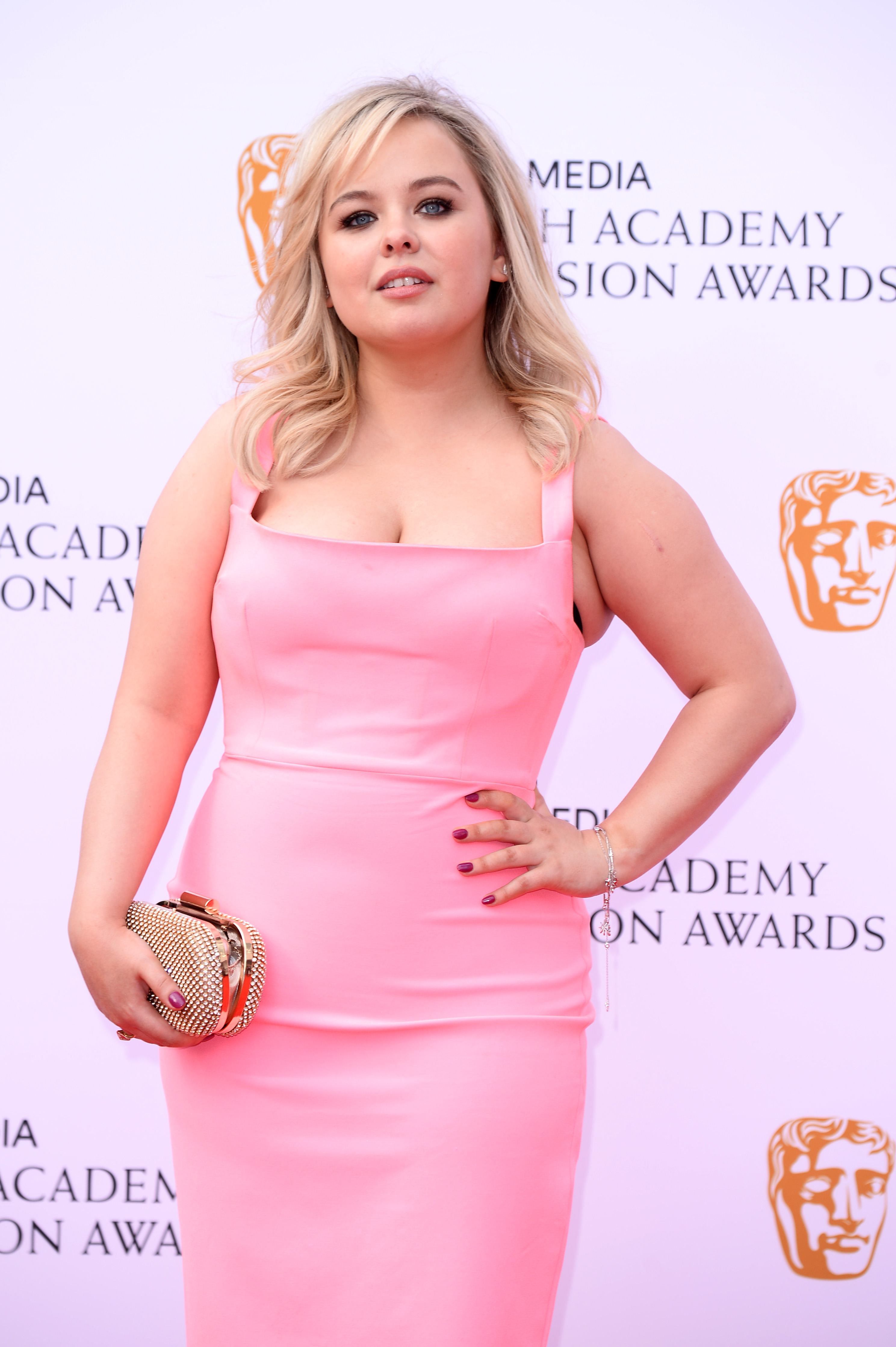 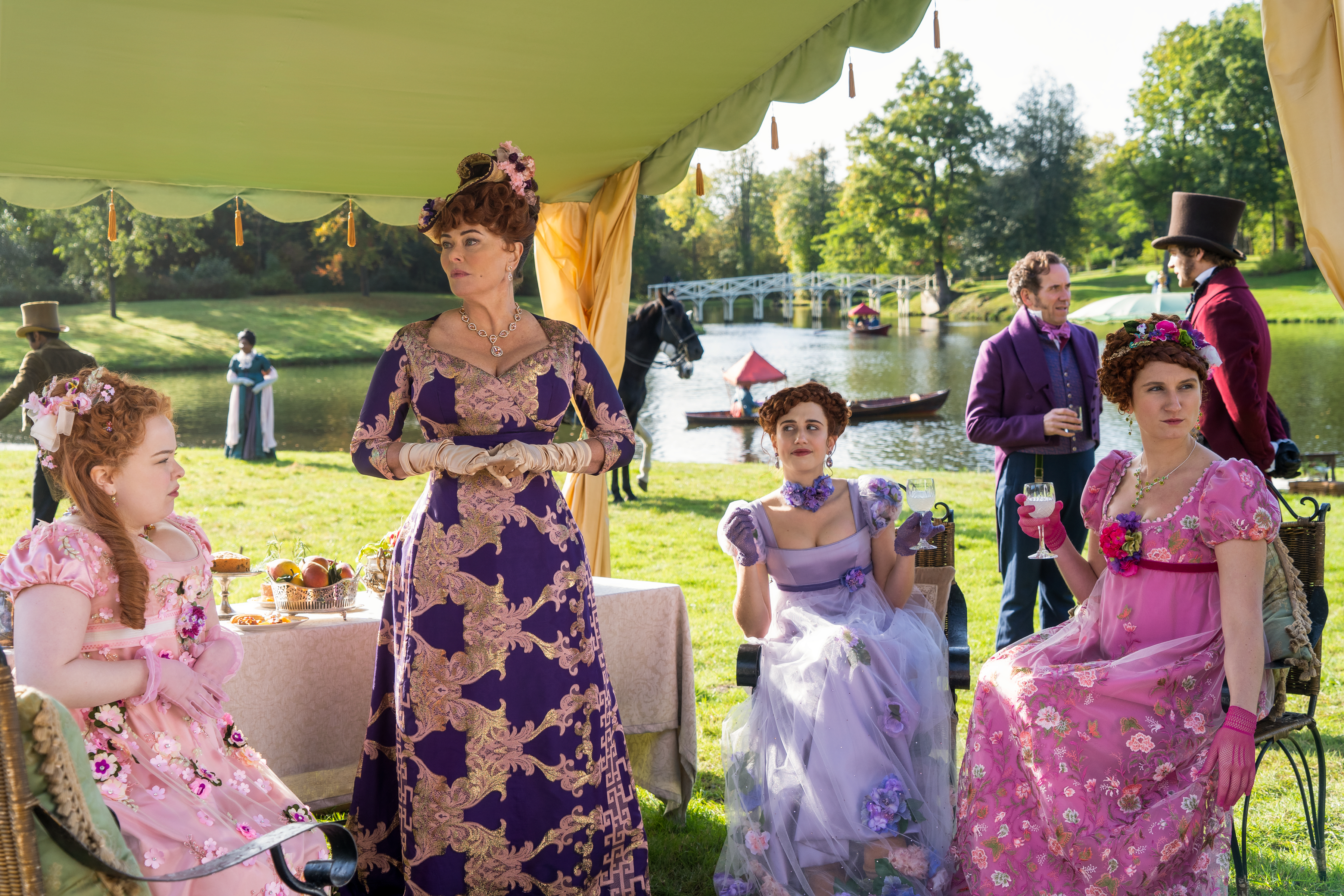 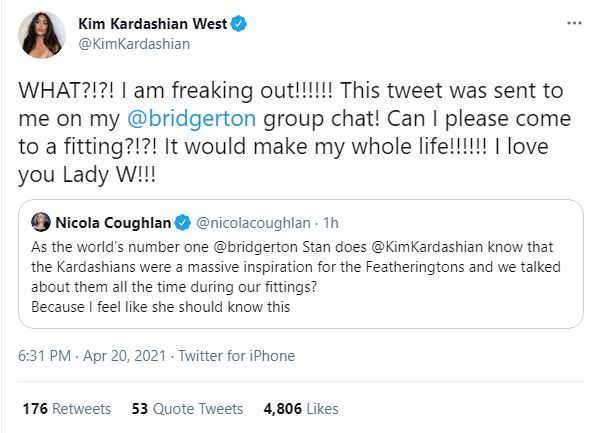 Shortly afterward, Nicola’s tweet had the desire effect and the 40-year-old Keeping Up With the Kardashians star was most definitely made aware, and she was shocked and thrilled.

“This tweet was sent to me on my @bridgerton group chat! 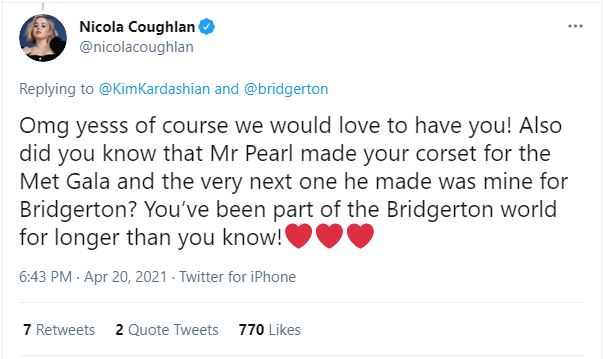 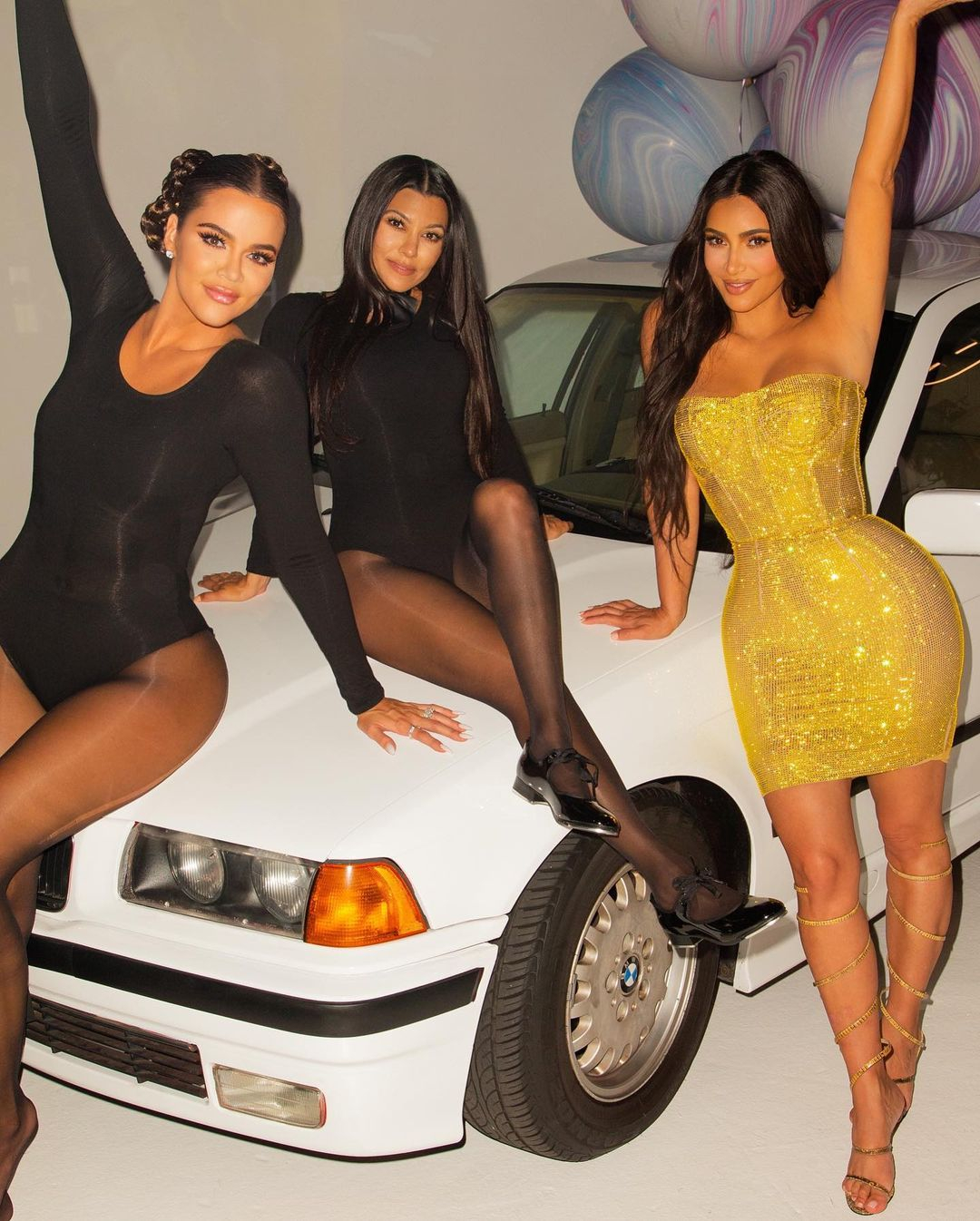 Happy to have gotten the info relayed to the reality star, Nicole responded: “Omg yesss of course we would love to have you!”

She then added yet another fun tidbit to show how else she and Kim were connected.

The Derry Girls star said: “Also did you know that Mr Pearl made your corset for the Met Gala and the very next one he made was mine for Bridgerton?

“You’ve been part of the Bridgerton world for longer than you know!” 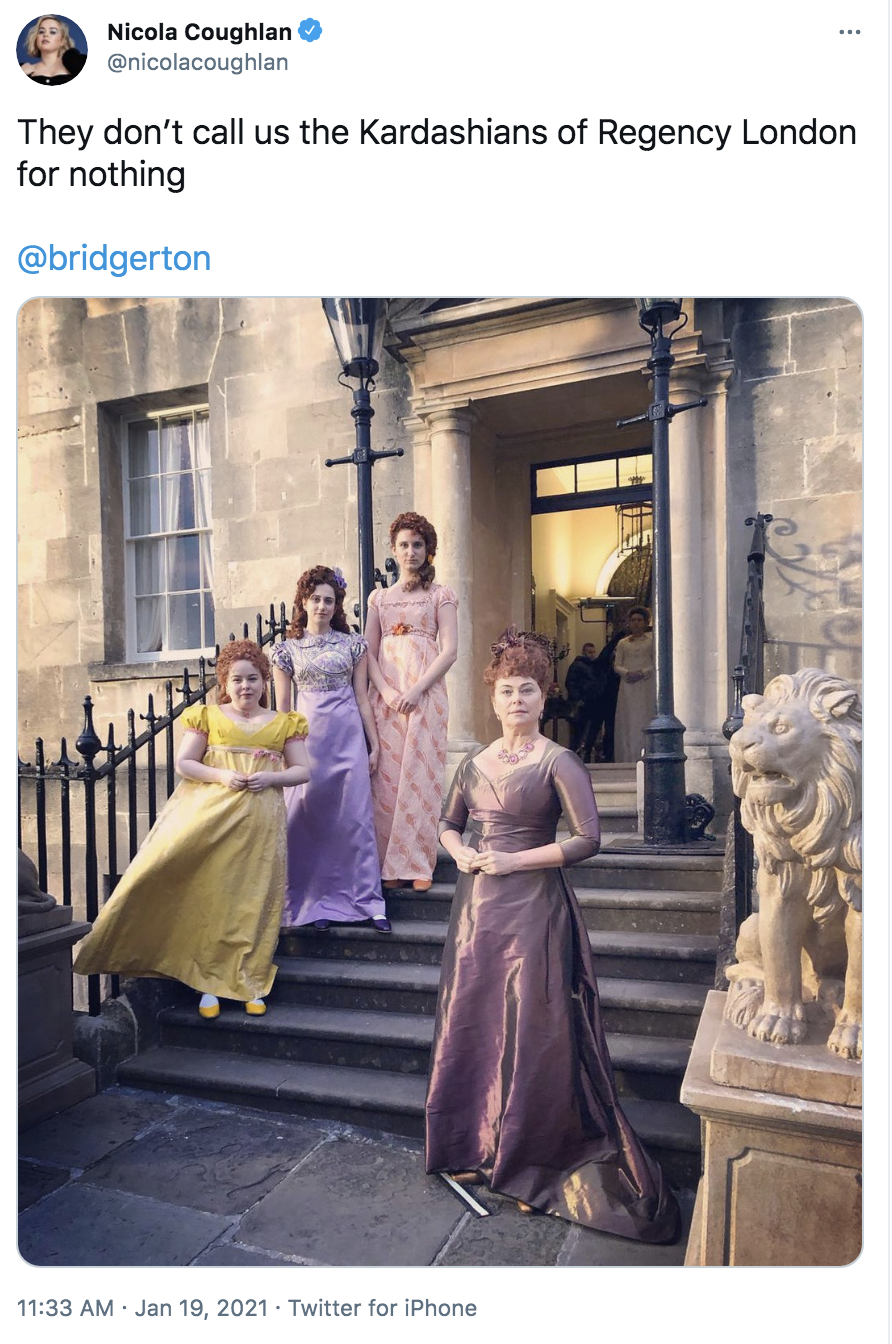 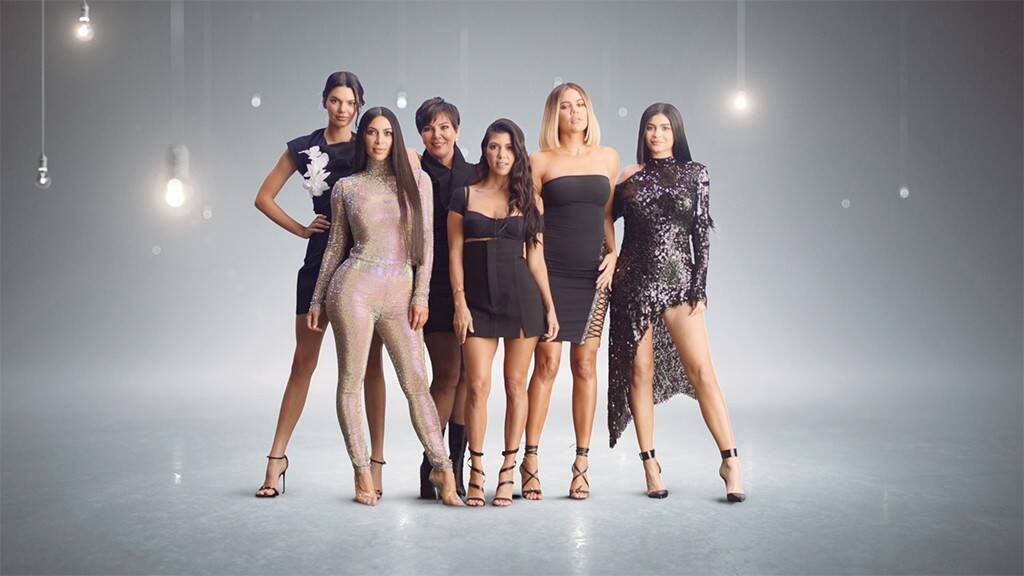 After seeing the exchange between the two, the official Netflix account jumped in to say: “Kim Featherington does have a nice ring to it — I'll see what I can do!”

Nicola had previously tweeted a group shot of the Featherington sisters – Penelope, Prudence and Philipa – and their mom, Portia, in January, writing with it: “They don’t call us the Kardashians of Regency London for nothing.”

She resurfaced it at the start of April and sent it to Kim after she revealed she was watching Bridgerton yet again because she had to get her sisters Khloe and Kendall to watch it. 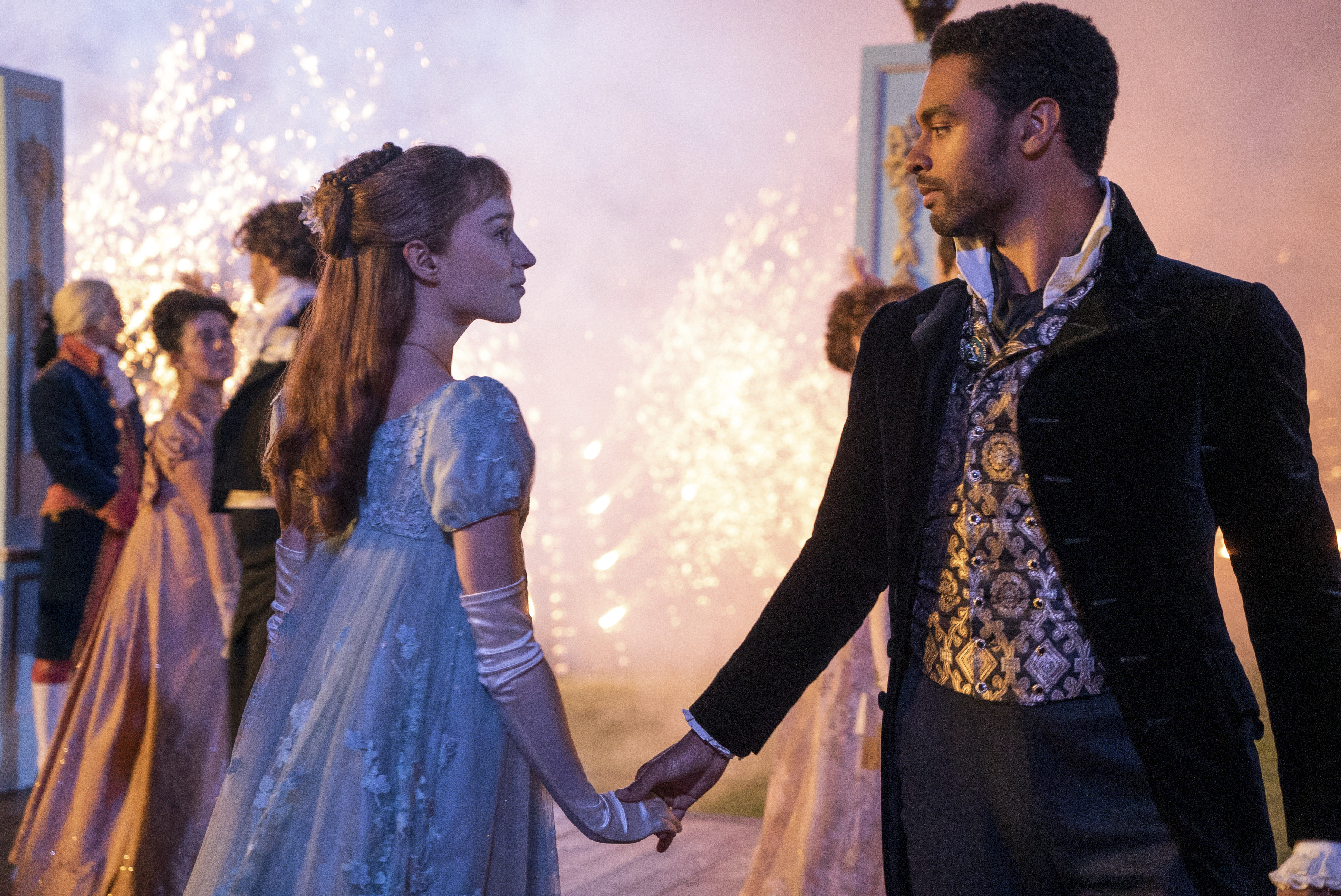 Kim hadn’t responded at the time, but this latest news that she and her sisters were a “massive inspiration” for the characters and the actresses who played them finally got her attention, and her excitement.

"Oh my God, in the rain?" the 40-year-old shrieked as she watched from her bed.

"O.M.G," Kim added as things got steamier in the video, which she captioned: "Obsessed."

When the Bridgerton Instagram account announced a few weeks ago that star Regé-Jean would not be reprising his role for season 2, the reality star shared her shock and upset, alongside other fans.