KEVIN Bridges is celebrating after learning he’s to become a dad.

The comedy idol, 34, and wife Kerry are expecting a baby later this year. 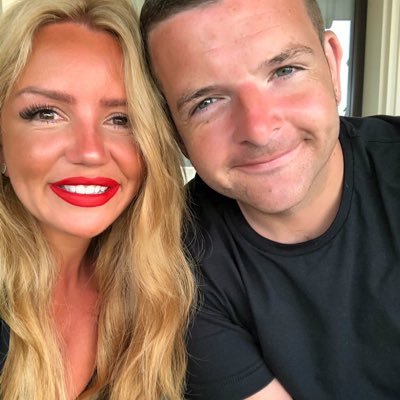 The dad-to-be can’t wait to welcome his first child later this year, the source added.

The couple are said to be “absolutely delighted” as they look forward to the tot’s arrival.

It comes less than two years after they tied the knot in a romantic ceremony in Glasgow.

Tonight a source close to the pair said: “They are absolutely delighted and are both looking forward to parenthood.

“It’s wonderful news. They have shared it amongst close friends and family but are keeping it all very private.” 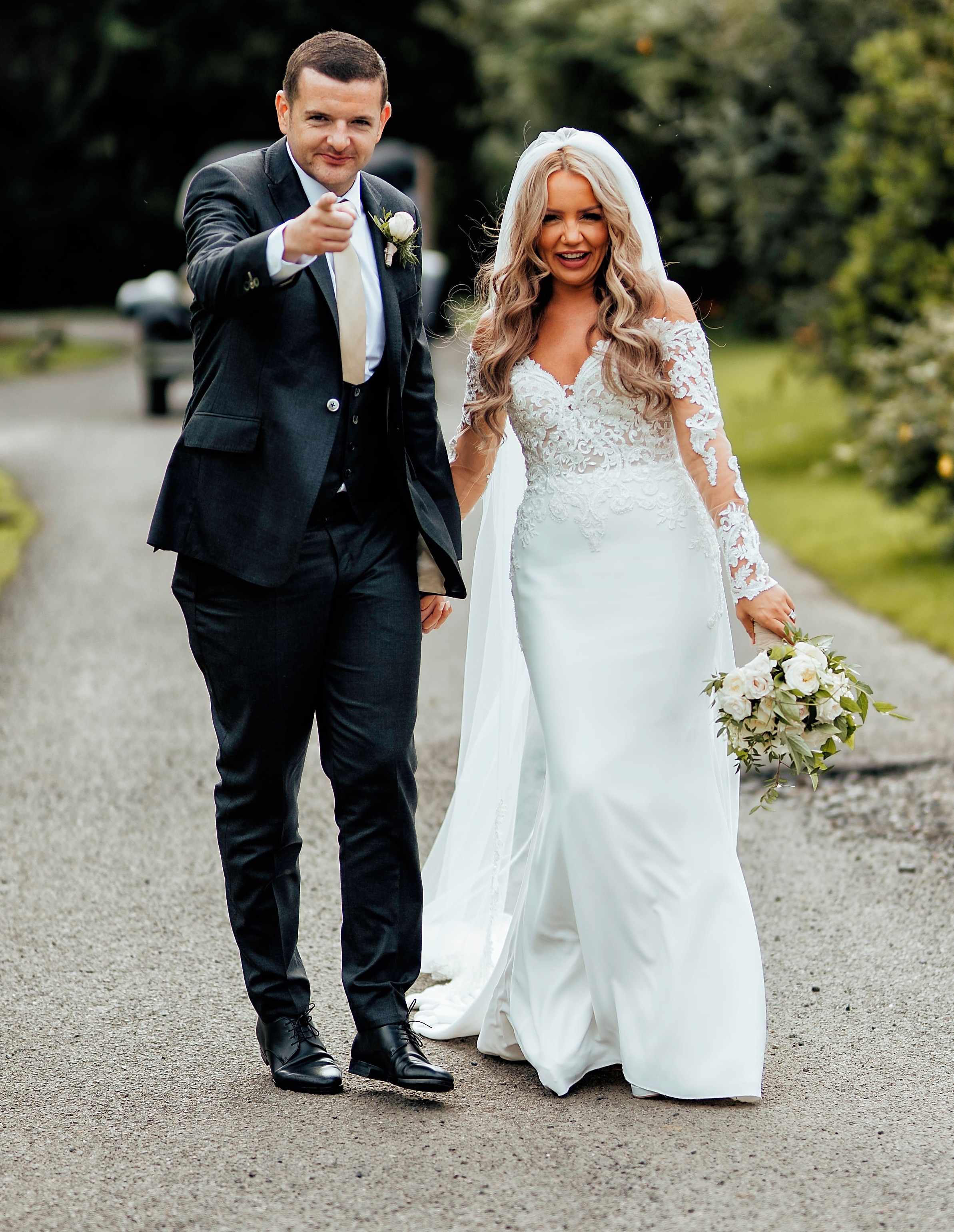 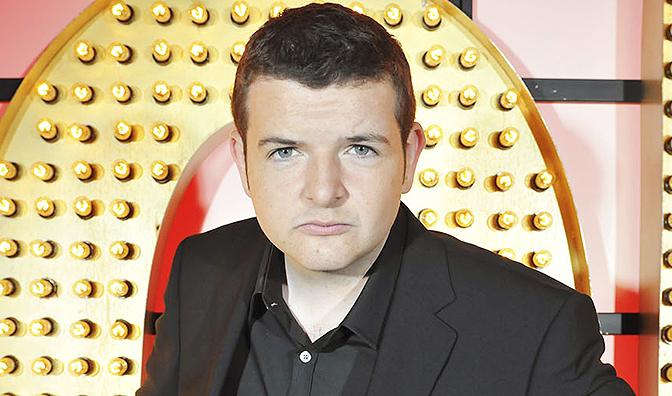 Kevin and Kerry were married at St Peter’s Church in Partick in August 2019.

The loved-up pair enjoyed a reception with family and friends at The Cruin on the banks of Loch Lomond.

We told how Bridges stole the show by belting out hip hop classic Jump Around.

He sent guests wild after being dragged up by pals to rap a word-perfect version of House of Pain’s hit.

Kevin, from Clydebank, and restaurant boss Kerry laid on a free bar for guests.

But they raised around £1,300 for Glasgow’s Beatson cancer centre after asking loved ones to donate.

The 13,000-seat venue later presented him  with its first ever achievement award. He also scooped the coveted UK Ticket of the Year gong voted for by Ticketmaster users.

And last year Bridges — whose routines include one where he dubs a pal “Hoose Rice” after learning his family boil their own side dish with Chinese takeaways — told of his relief after Nicola Sturgeon pledged £15million to help ailing comedy clubs.

A spokesman for Bridges said last night: “We can confirm Kevin and Kerry are expecting a child this year.”