Home
TV and Movies
Josie Gibson makes blunder on ITV's Lorraine as presenter asks 'are we on air?' during live broadcast

JOSIE Gibson was left red-faced after she hilariously asked "Are we on air?" during a live broadcast on Good Morning Britain.

On Thursday morning's instalment of the ITV show, Andi Peters revealed that Josie would be letting viewers know about their big competition – but it didn't go as planned. 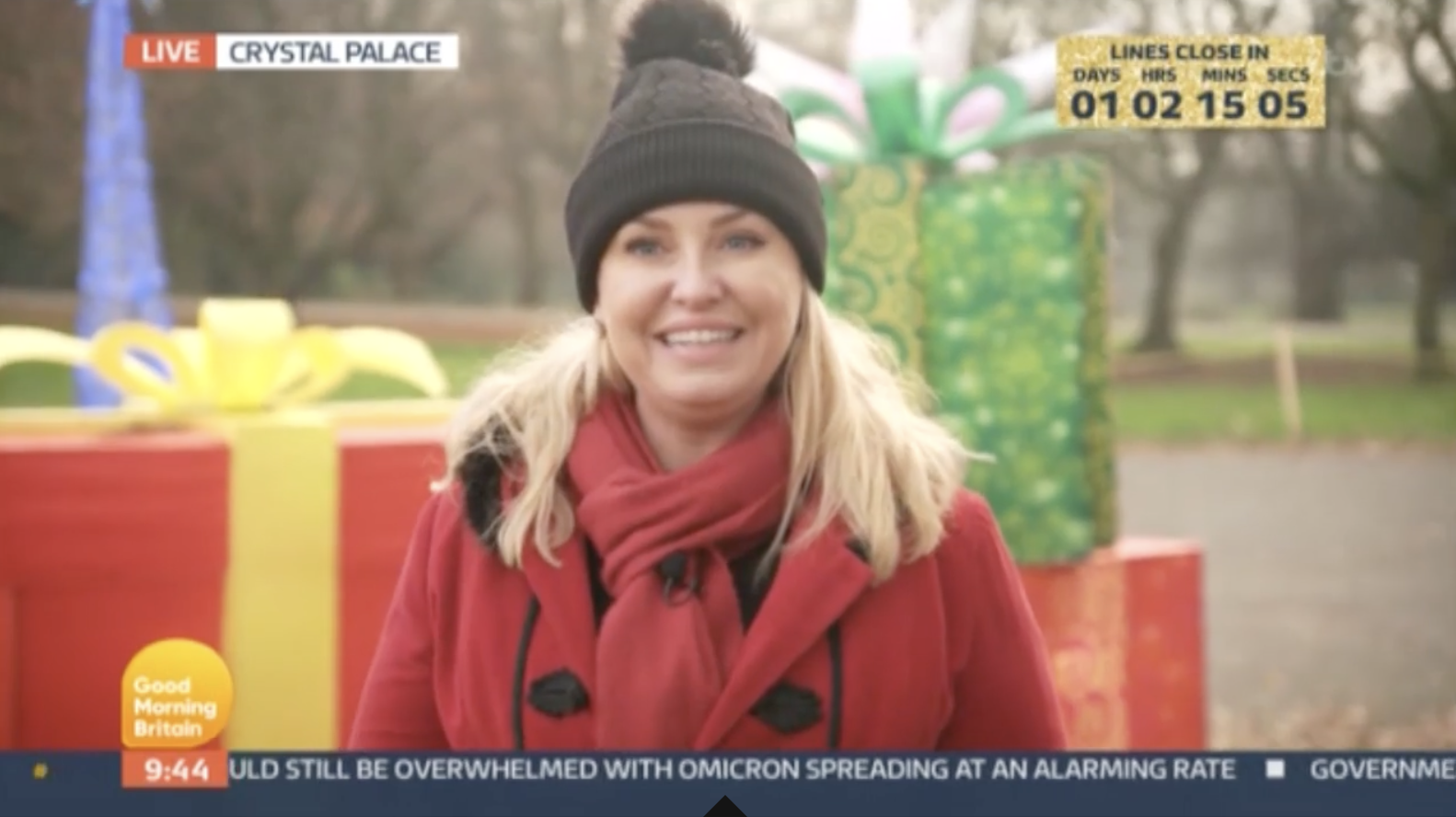 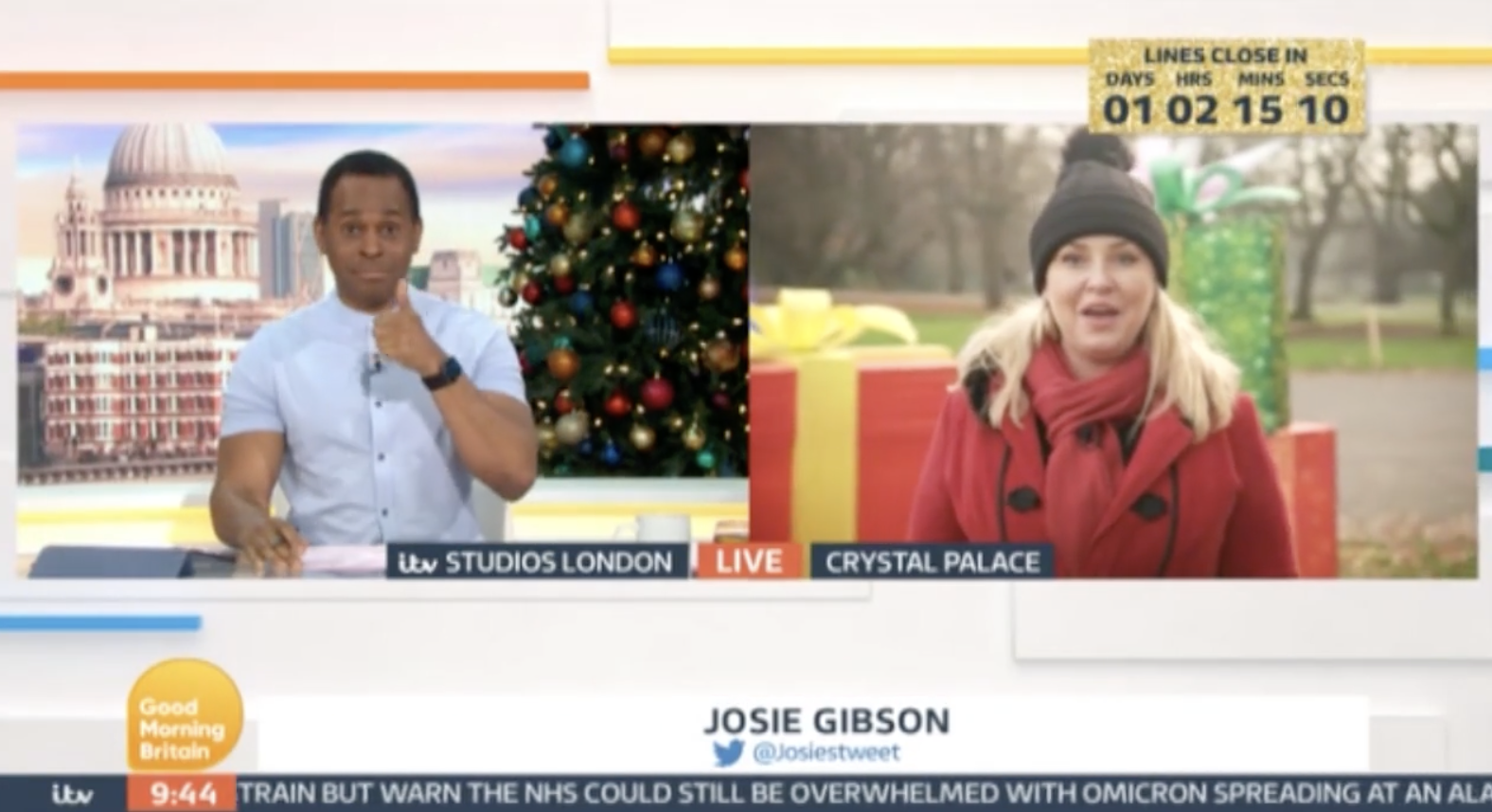 As the camera panned to the up-and-coming presenter – tipped for a leading role on This Morning – there was a long silence as she didn't realise it was time for her segment.

Andi prompted her to begin back in the studio, causing Josie to place her hand over her microphone to check if it was working.

"Are we live?" she hilariously stopped to ask, which Andi told her she was.

Despite being flustered to begin with, Josie laughed it off, as she admitted: "I don't know what happened there."

Over recent weeks, Josie has impressed viewers with her hosting duties after she stepped in for Holly Willoughby on This Morning when she fell ill.

The 36-year-old took the reigns of the show alongside Vernon Kay last week, with an ITV source revealing to OK! that the broadcaster is "investing a lot of time in Josie's development".

The source told the showbiz publication: "ITV have been investing a lot of time in Josie's development – they see her as a real star of the future.

"Just like Alison Hammond before her, they think she has the personality and talent to take on a more leading role on the show.

Kate Garraway's heartbreaking update on Derek Draper ahead of Christmas

"She really impressed when she stepped in for Holly at the last minute recently and the positive audience reaction gave them real food for thought.

"Everyone was thrilled with her chemistry with Vernon and there's definitely talk of them doing more shows together when the main presenters are on holiday."

Opening up about her presenting experience so far, Josie said: "I made mistakes on air and sometimes my timing was off, but the viewers were so understanding." 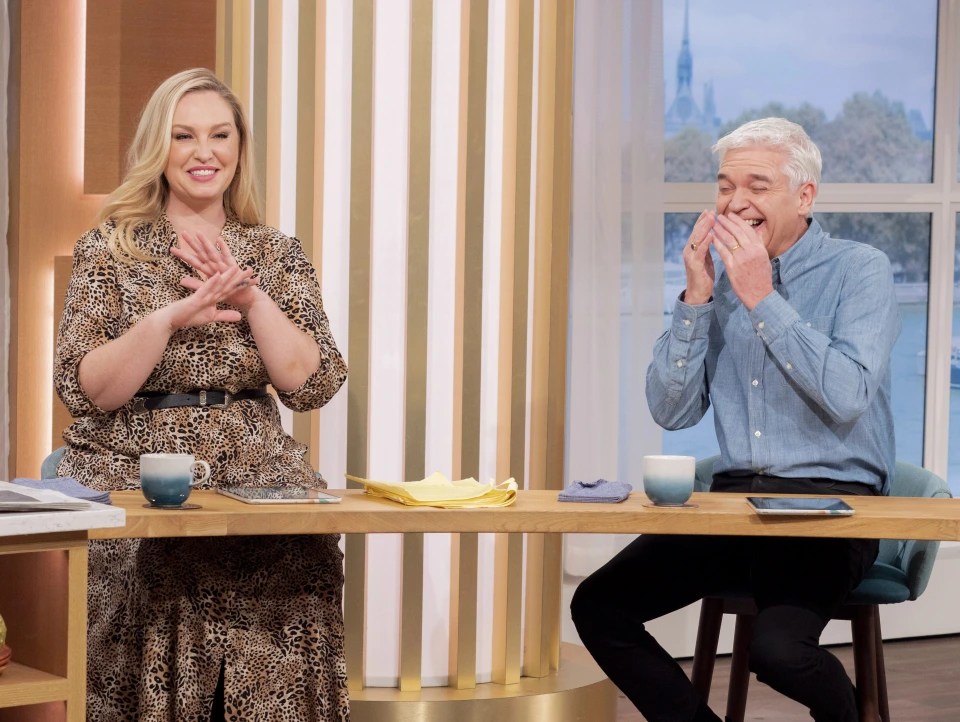 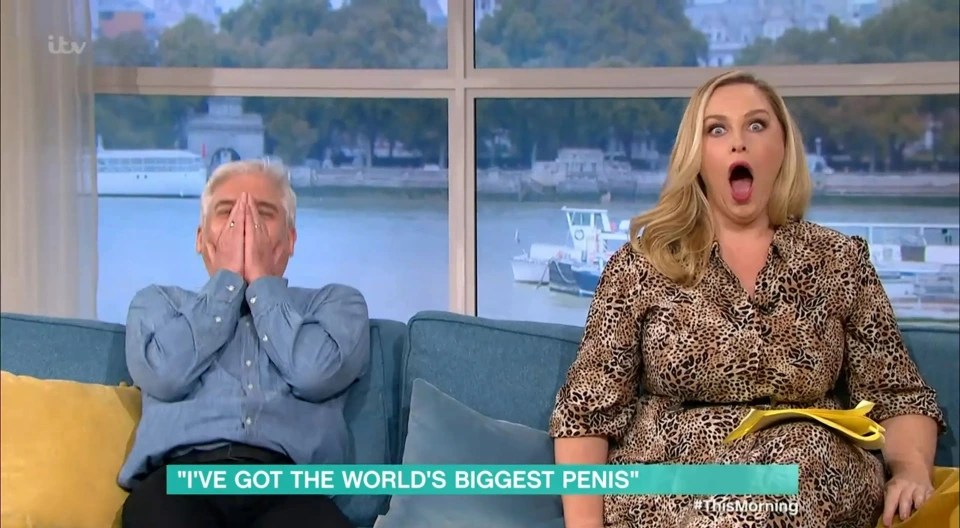 Tags: blunder, Gibson, Josie, Makes, on
You may also like
Recent Posts