THE attorney for Jon and Kate Gosselin’s sextuplets begged a judge to let the siblings see each other after they were divided by their warring parents.

In Pennsylvania court papers exclusively obtained by The Sun, the lawyer for the children requested the divided siblings have visitation with each other during a court hearing on May 14, 2019. 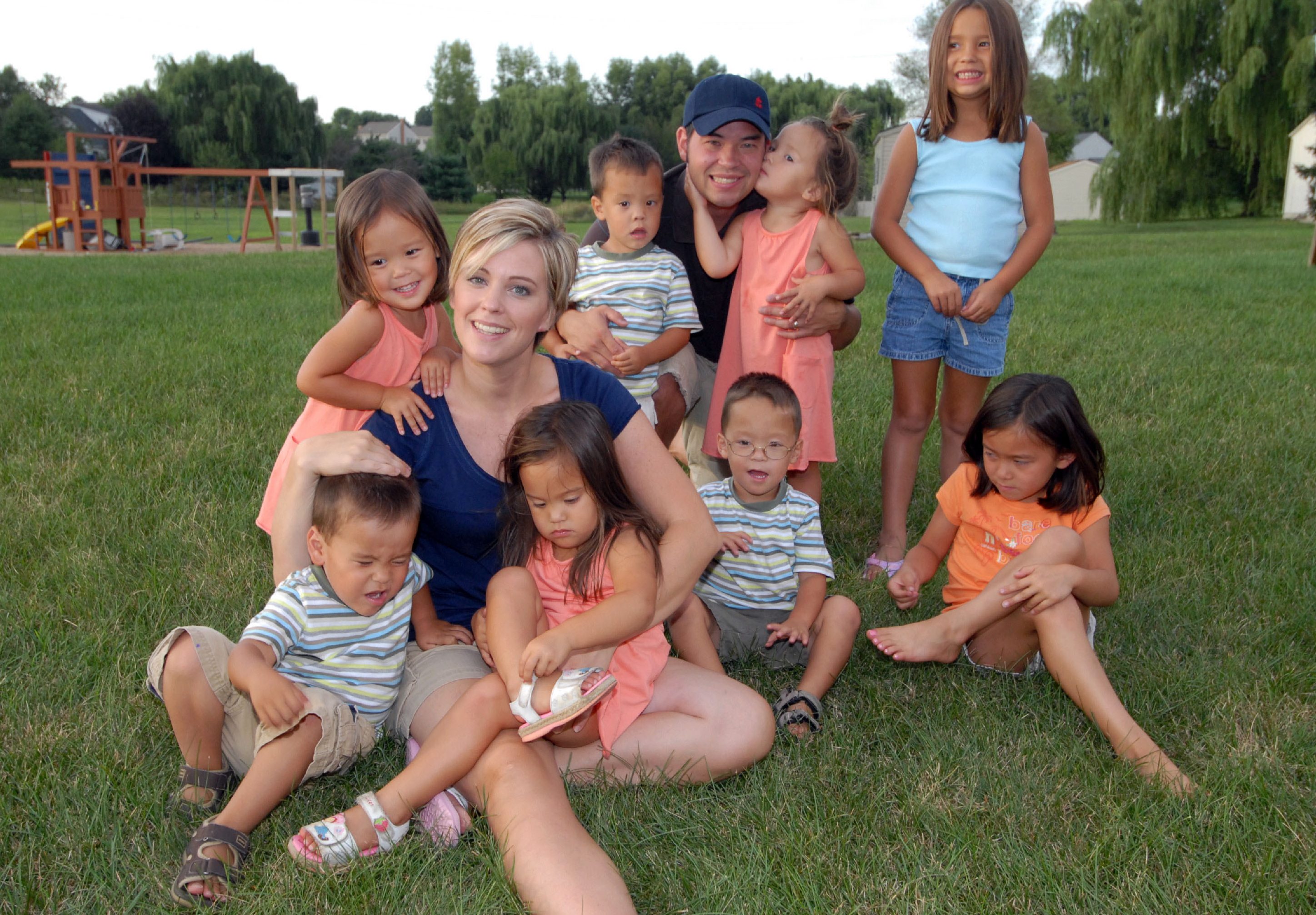 Jon has said the kids have their own lawyer, or a guardian ad litem, who is a representative of the court to make impartial decisions on the children’s behalf when there is a dispute between the mother and father.

Kate, 44, has primary physical custody of Leah, Alexis, Joel and Aaden, all 15, while Jon, 42, has the remaining two sextuplets, Hannah and Collin, in his care.

The children’s attorney said during the hearing: “I do want to ask though, Your Honor, if we can still have the four-hour visits every other week or weekly for the children to get together.”

Kate’s attorney interjected that they were “three hour” visits and that the parties “haven’t talked about that at all.” 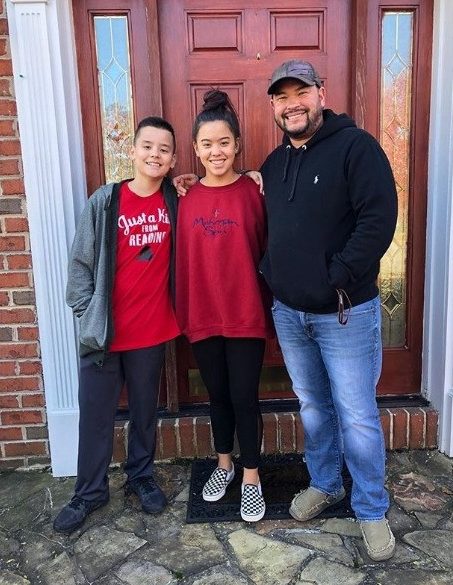 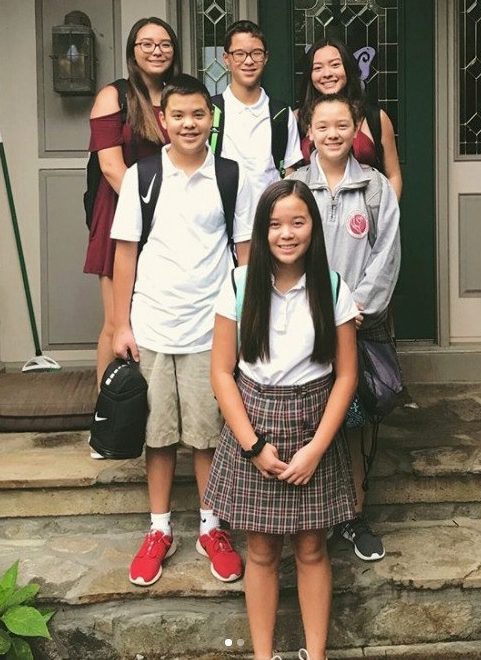 After discussing the matter off the record, the judge said: “In terms of the visitation, we’ve had some recent contact with the kids, visitation with the kids.

“The Court wants or agrees we’re going to create a third agreement, essentially how we want to handle that going forward.”

The judge then said it is “real important” the parties “find peace somewhere there” and that it should be addressed “soon.”

According to court papers, Jon obtained primary physical custody of one of the six minor children on April 5, 2018.

He received primary custody of the sixth minor child at "a later date.”

Jon and Kate's attorneys did not respond to The Sun's request for comment. 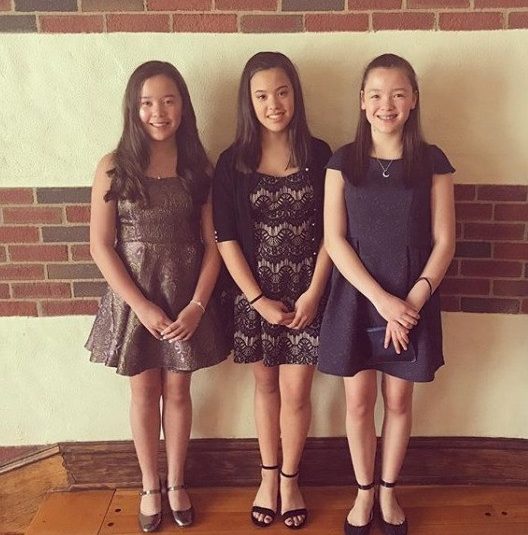 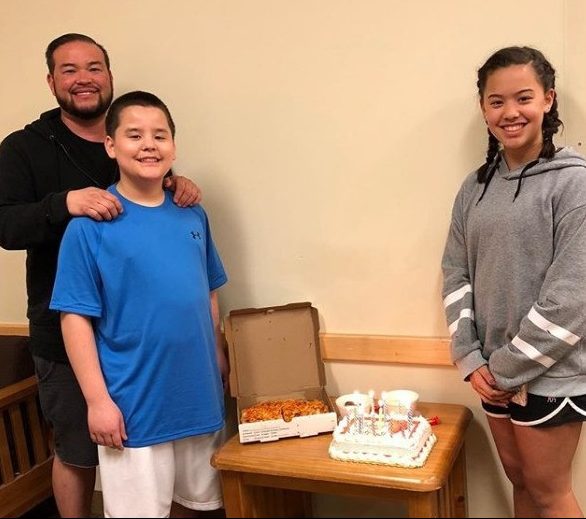 Kate’s final Instagram photo of Hannah together with her siblings was in April 2018.

Jon began posting photos of Hannah regularly in May 2018.

Jon revealed in December 2018 that he was awarded temporary sole custody of Collin after he had been living away from his family in a program for children with special needs for two years.

He has claimed Kate has “no contact” with Collin.

Their twin daughters, Mady and Cara, 19, are in Kate’s care. It is unclear if they are included in the visits. 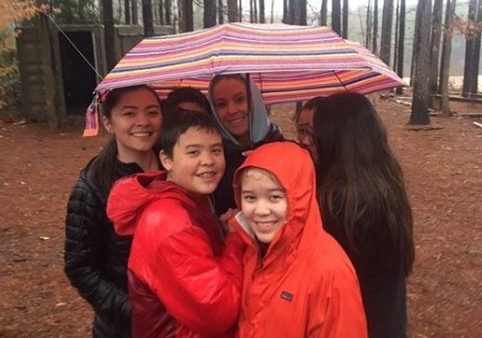 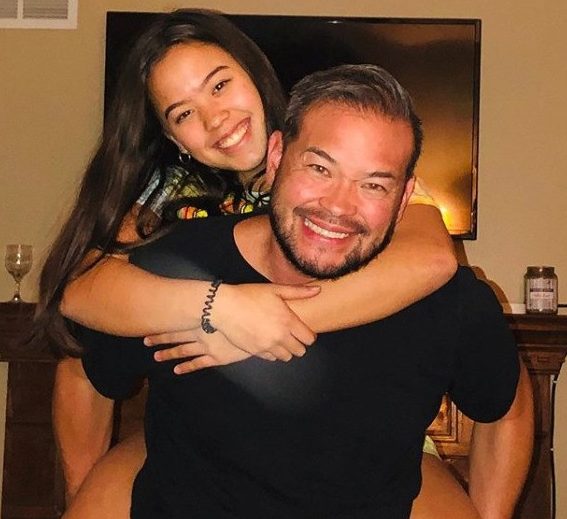 In February, Jon said there is a “tumultuous” relationship between the kids that live with him and those that live with Kate during an interview on First Class Fatherhood.

"So, the problem right now is we have parent alienation and we have sibling alienation.”

The court hearing transcript was included as evidence in Jon and Kate’s contempt case. 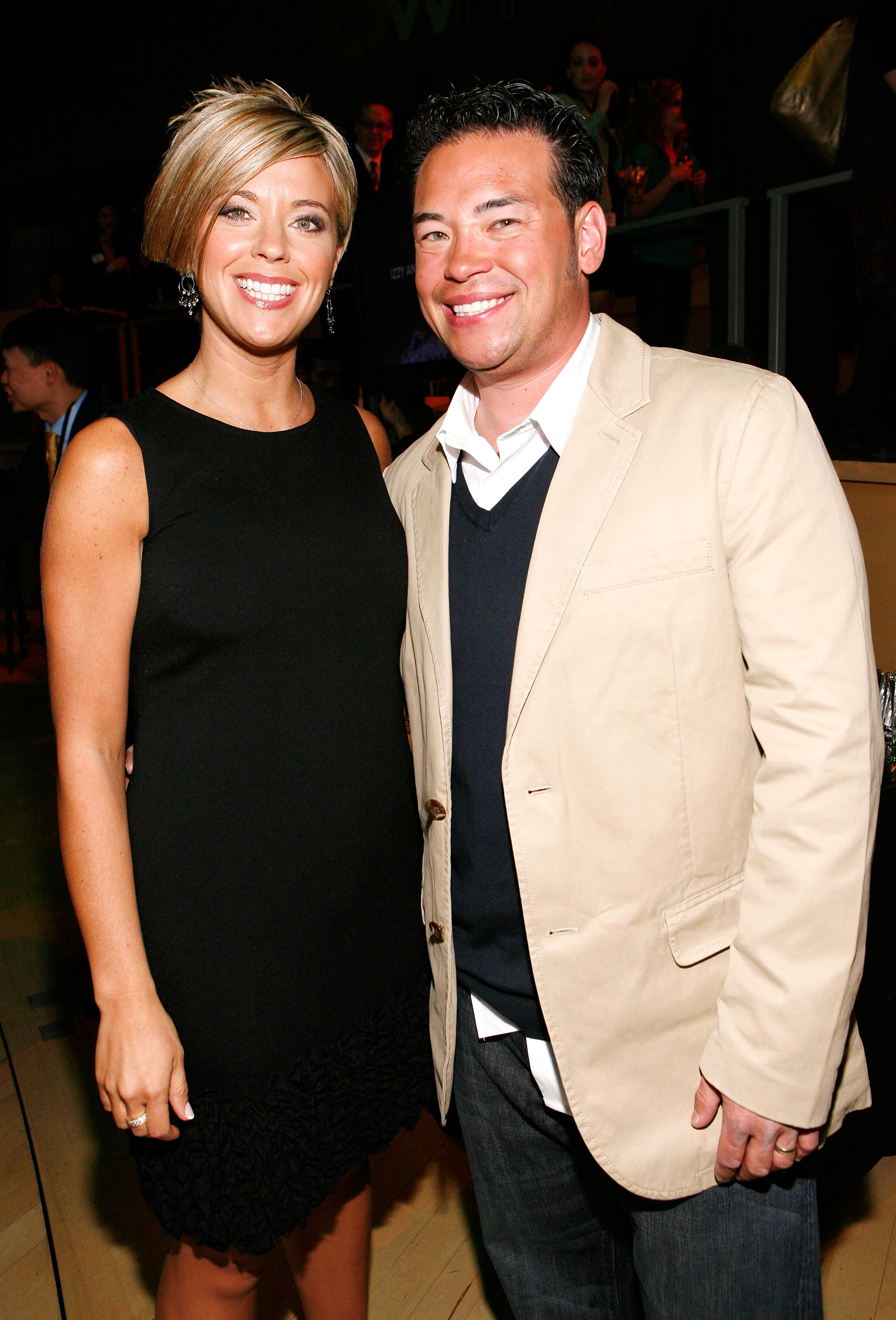 As The Sun exclusively reported, Jon filed a petition for contempt against Kate on October 18, 2019, claiming she filmed the four minor children in her custody without his consent for a standalone episode of Kate Plus 8 that aired on October 1, 2019.

Jon claimed he did not receive information from Kate or TLC that “filming of the minor children was to occur" for the episode, which featured their 19-year-old twin daughters Mady and Cara’s college tours and a family vacation.

As part of a May 14, 2019 agreement, Kate is allowed to film with the minor children in her custody if she and/or TLC provides him with a “filming schedule including the date, time and location of filming.” 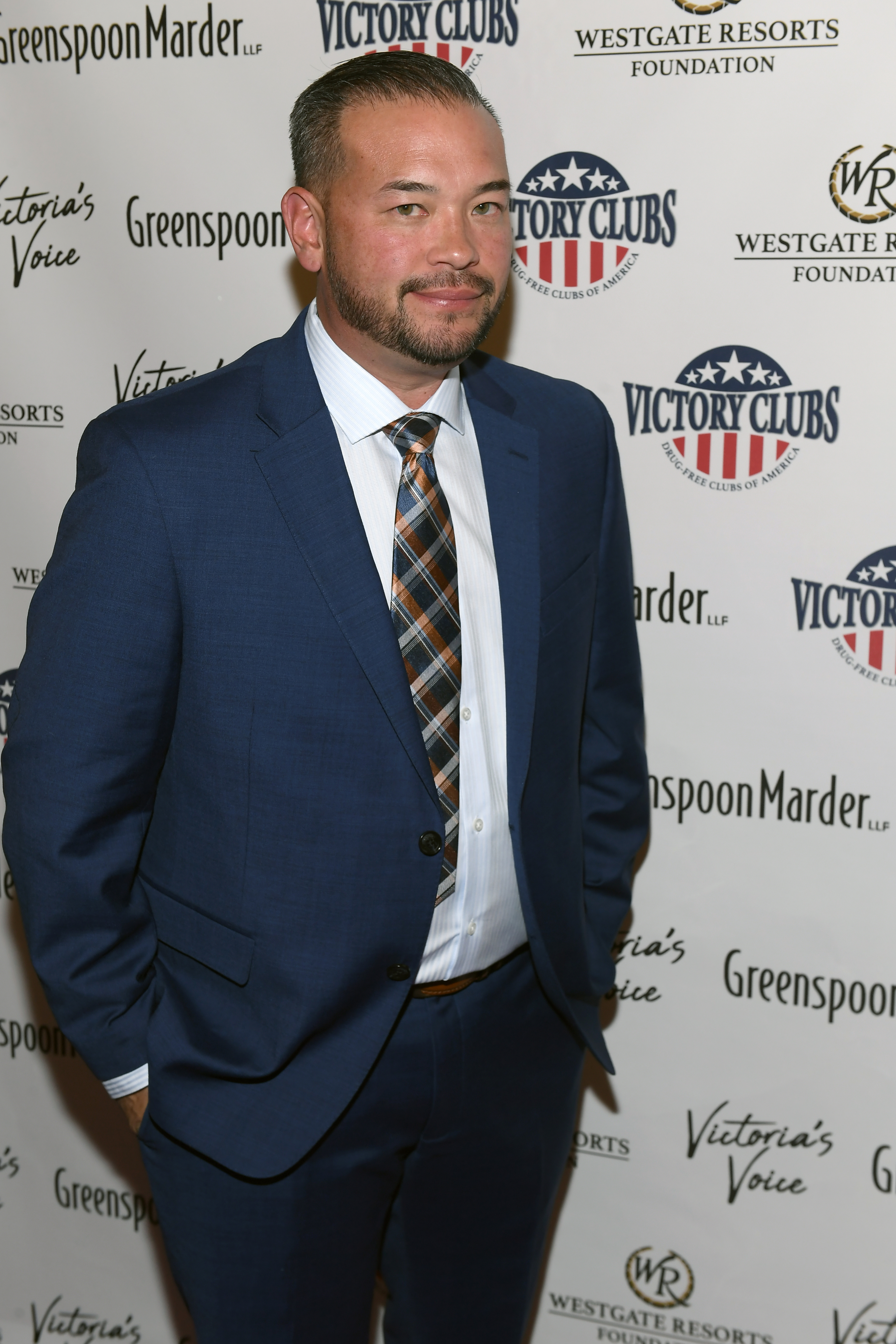 In Kate’s response to his petition on October 30, 2019, she claimed she “was under the mistaken impression” that the network was “handling all notifications to the Father and that she was not personally responsible for these notifications” regarding filming for the episode.

She then filed a counterclaim against Jon, accusing him of continuing to “publicly embarrass” her and “tarnish” her reputation so that her ability to continue the show is “completely thwarted."

Kate also blamed Jon for TLC’s cancellation of Kate Plus 8.

She explained in the court papers that he sold private information and documents to “shed negative light on Mother and directly on the TLC network, which consequently leaves the network unwilling to continue its relationship with Mother.” 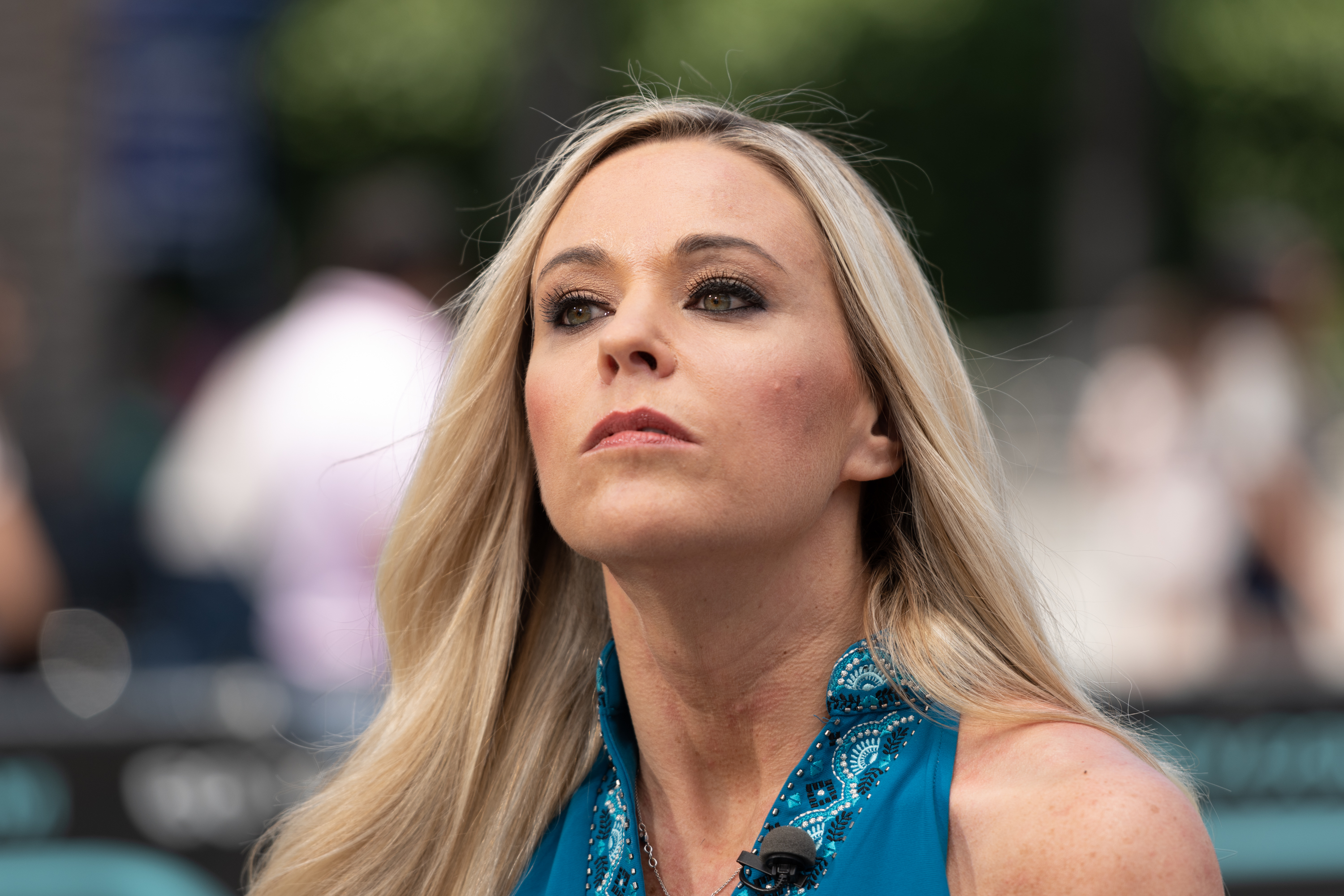 She provided an article from an interview he gave to Daily Mail in September 2019, where he claimed she “mentally tortured” sextuplets by “targeting Hannah” and “secretly” entered Collin in a special needs institution before he gained custody of both minor children.

Kate insisted the claims of abuse against her are “unfounded." 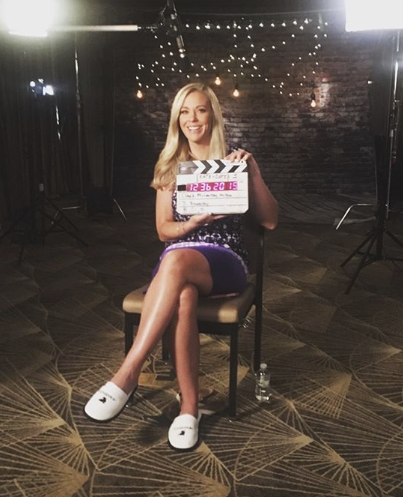 The reality star continued that Jon “reportedly took deliberate and willful steps to interfere with mother’s ability and TLC’s desire to film further episodes of Kate Plus 8.”

The court found her in contempt and ordered her to pay $1,500 in attorney’s fees to Jon.

Her counterclaim against Jon was dismissed.

Jon and Kate divorced in 2009 after 10 years of marriage.

Tags: and, Gosselin’s, Jon, Kate, kids’
You may also like
Recent Posts