FOLK singer John Prine is "critically ill" after contracting coronavirus, as his wife calls for prayers to help him.

The 73-year-old singer was hospitalized on Thursday with symptoms of coronavirus and his wife then confirmed the worst. 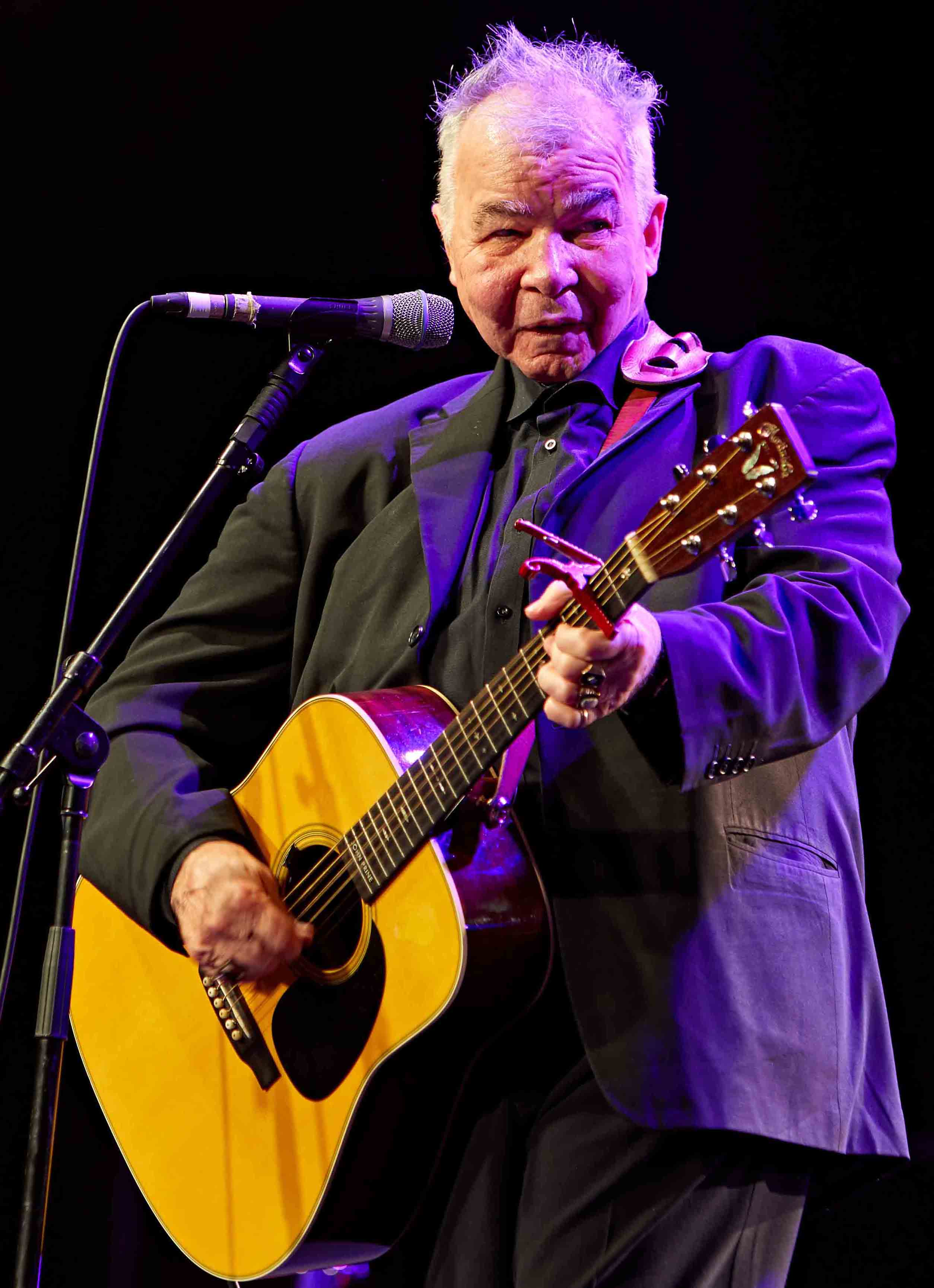 Fiona Prine who has just recovered from COVID-19 herself revealed while doctors have managed to get John "stable", his health had not improved.

Fiona wrote on Twitter: "We are humbled by the outpouring of love for me and John and our precious family. He is stable. Please continue to send your amazing Love and prayers. Sing his songs. Stay home and wash hands. John loves you. I love you."

Fans seemed encouraged by the message and believed John was on the mend.

Fiona returned to the social media platform to clarify he had not actually become better. 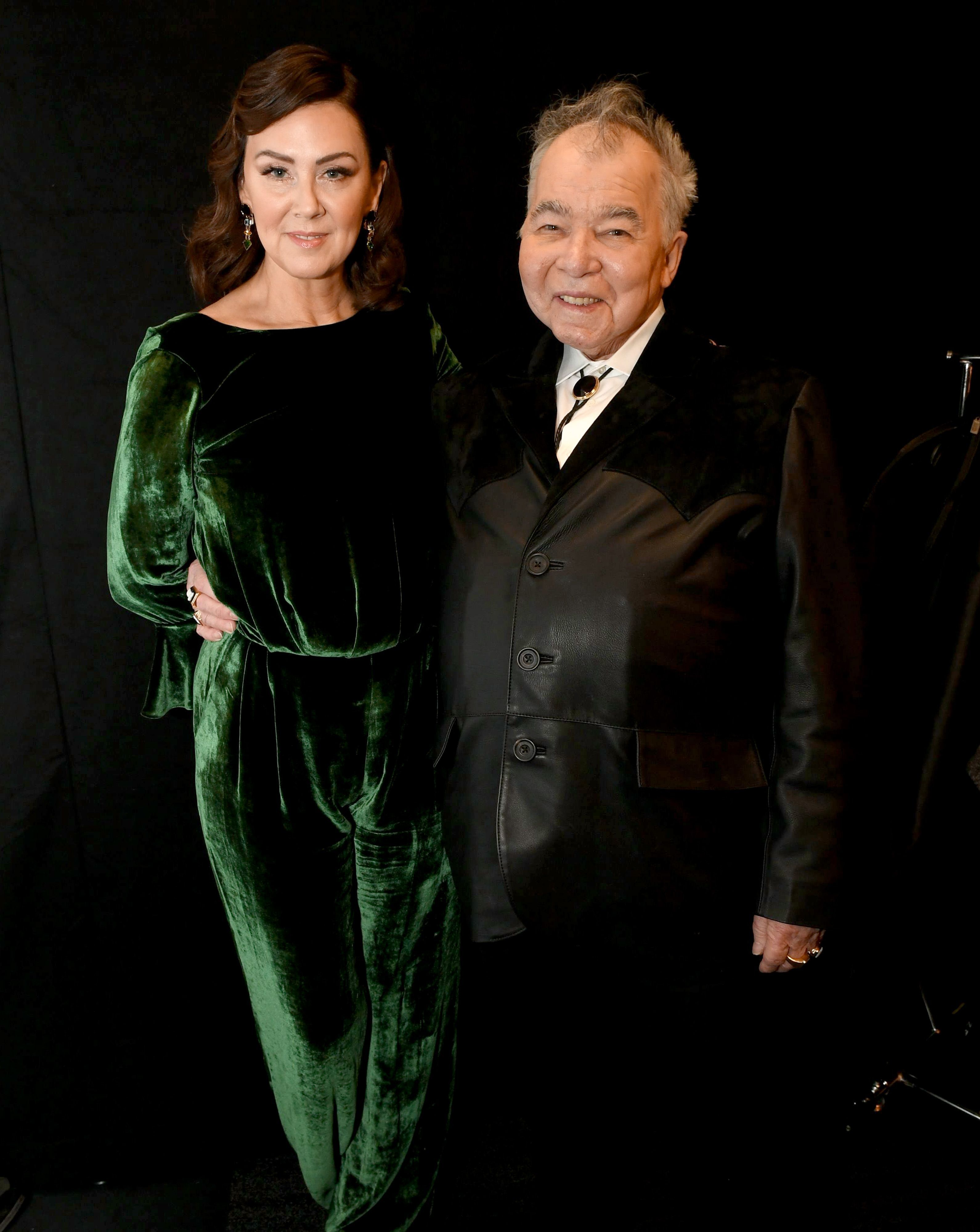 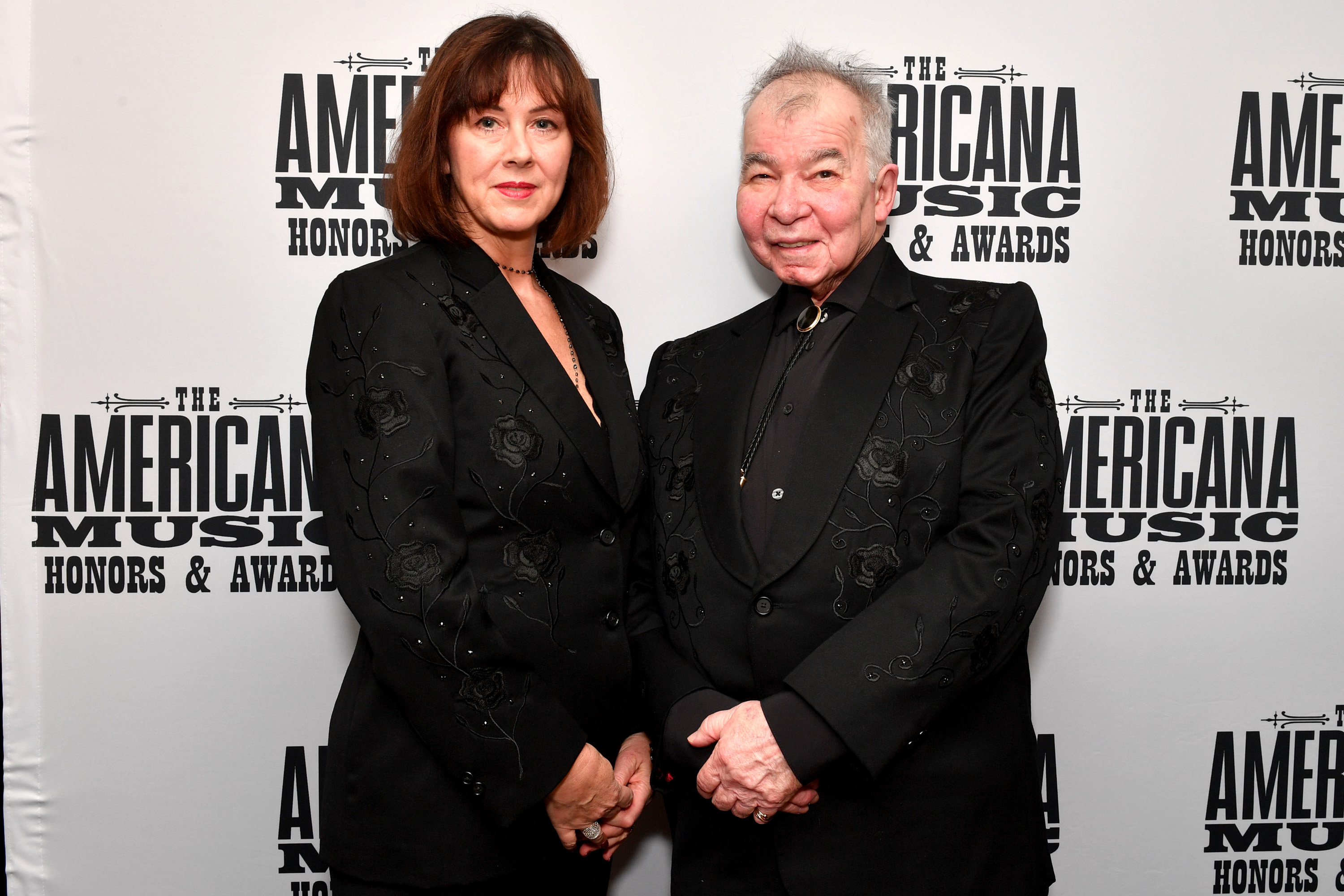 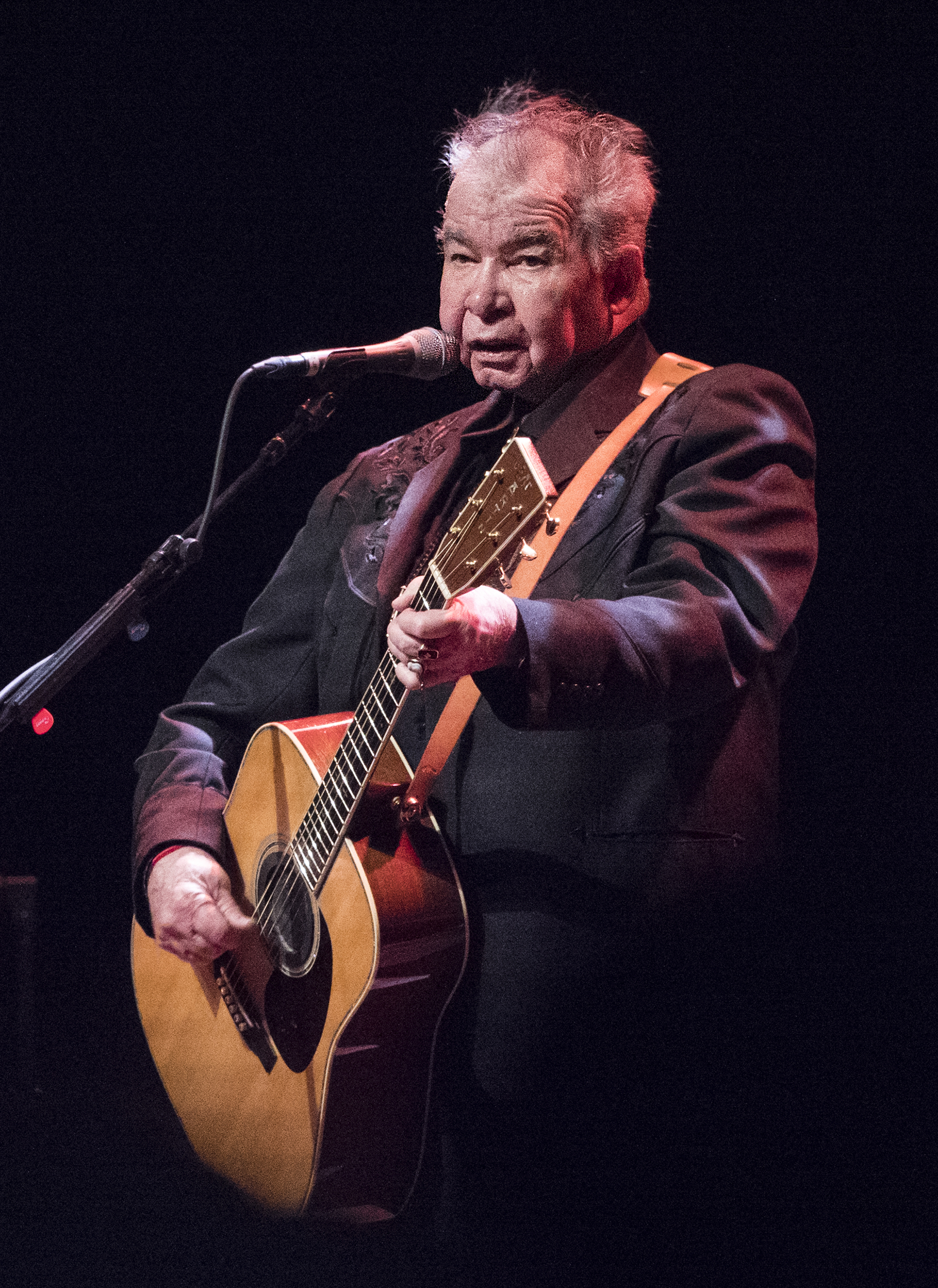 She wrote: "I need to clarify what I mean by 'John is stable'. That is not the same as improving."

"There is no cure for Covid-19. He needs our prayers and love – as do the thousands of others who are critically ill. Stay at home. Wash your hands. We love you."

Earlier this month, the Grammy winner’s wife revealed she had tested positive for the virus but said her husband’s results were “indeterminate.”

“We are quarantined and isolated from each other and members of the family. It’s hard, I won't lie, but it's absolutely important." 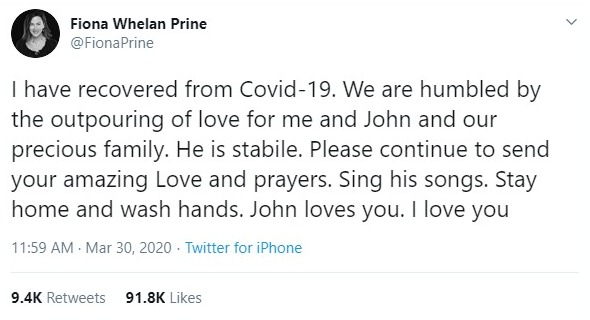 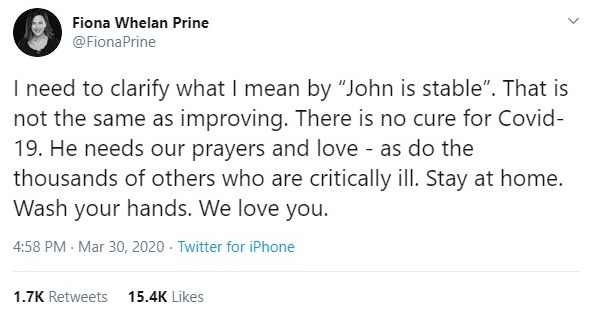 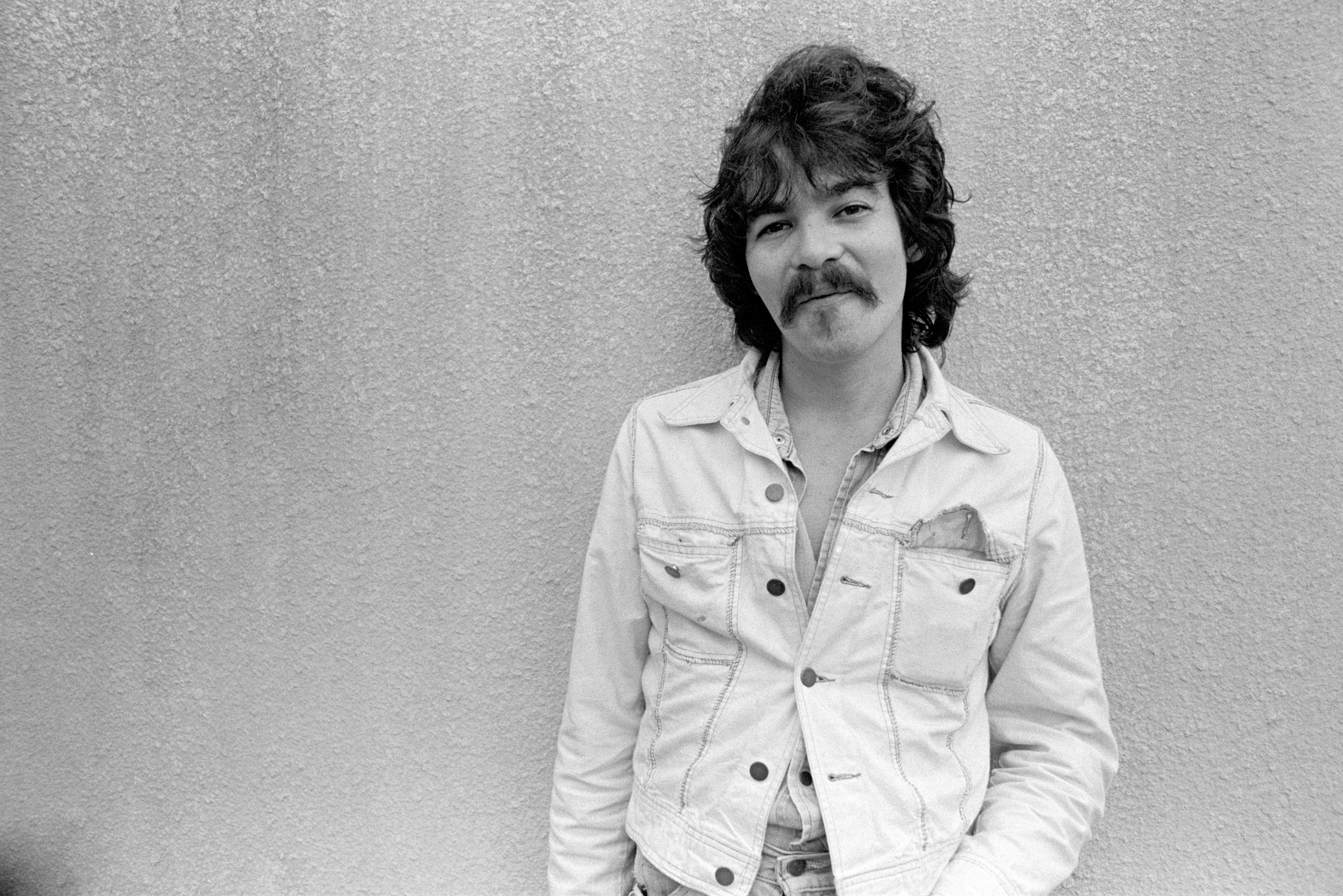 But those measure may have come too late as John had contracted the potentially deadly virus.

John has had a number of health issues and because of his age is in one of the high risk groups of not surviving a coronavirus diagnosis.

He was diagnosed with cancer in 1998 and had a large area of tissue removed from his neck, which caused a permanent change to his voice.

In 2013, doctors found cancer in his left lung but successfully had it removed.

This past February, the Illinois bluegrass crooner was forced to cancel tour dates both domestic and oversees after he injured his hip.

Fellow country star Joe Diffie died on Sunday from coronavirus at the age of 61 – just two days after he revealed to fans he had tested positive.

Coronavirus continues to spiral out of control in the US as a horrible six-hour stretch saw one coronavirus death every three minutes in New York City as the overall death toll surpassed 3,000 on Monday.

The number of people that have died from coronavirus is now higher than those that died in the horrific terror attacks on September 11, 2001, Mother Jones reported.