Whovians have been speculating about who could be the next Time Lord on BBC’s popular sci-fi show Doctor Who. It seems singer and actor Olly Alexander is the fan favourite to follow on from Jodie Whittaker in the iconic role. Will Olly replace Jodie? The star addressed the rumours while chatting on The One Show earlier this evening.

The BBC are yet to confirm or deny whether Jodie Whittaker is leaving Doctor Who and who is going to replace her.

One person rumoured to be taking on the challenge is Olly Alexander – especially after he appeared in the former Doctor Who showrunner, Russell T Davies’ popular Channel 4 drama It’s A Sin.

During an appearance on The One Show this evening, the singer was quizzed by presenters Michael Ball and Alex Jone.

“I have to ask you about this rumour that’s circulating,” Alex said. 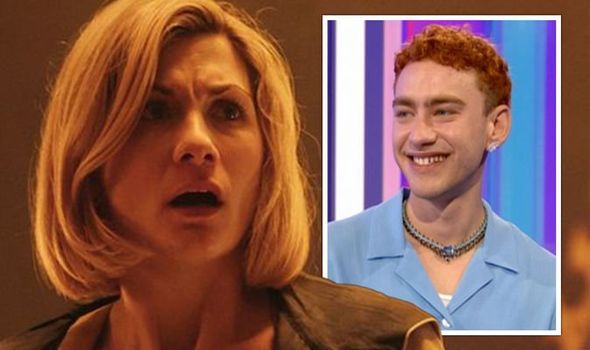 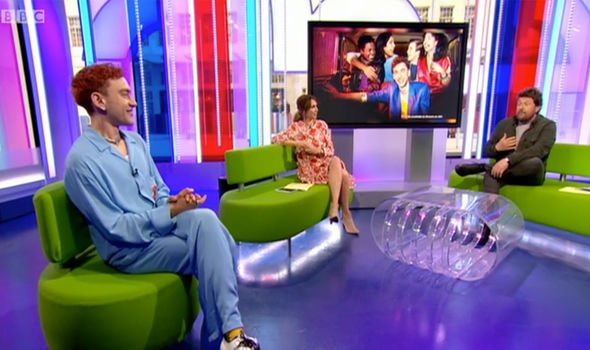 “I’m desperate to know,” Michael declared. “I’m sure it’s going to happen. You’re going to be the next Doctor Who?”

“Do you think if I was I would tell you?” Olly responded.

The hosts seemed to think he owed them a scoop, after they treated Olly to a special video message from Shania Twain earlier in the show.

“Well yes, we’ve just done all that for you,” Michael said. 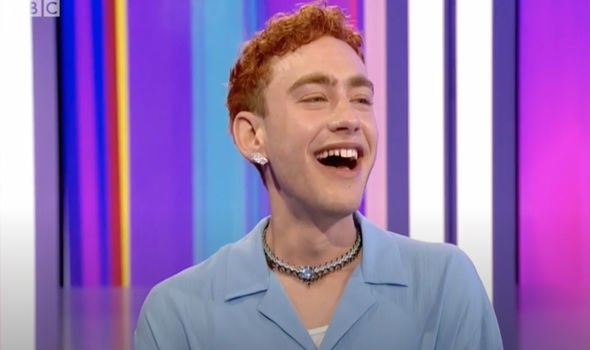 “I would love to – what an amazing role that would be, but it’s not happening I don’t think anytime soon,” Olly revealed and Michael replied: “I’ve got money on it.”

John plays Captain Jack Harkness on the show and gave his approval to Olly as a potential future Doctor.

“Olly would be amazing – he’s quirky, he’s fun, he’s a lovely actor and I think he would make a wonderful Doctor,” he recently said in an interview on Lorraine.

As for the other names in the hat, rumoured to be taking on the iconic lead role, Death in Paradise’s Kris Marshall is the current 4-1 favourite with bookmaker Coral.

As is I May Destroy You and Chewing Gum creator Michaela Coel who has been tipped by Ladbrokes at 6-1 to be the next Doctor.

Richard Ayoade – the IT Crowd comedian has also be suggested, with odds at 7-1.

While Jo Martin who appeared in series 12 of Doctor Who where she was revealed to be a past incarnation of the Doctor has been called by fans to take over the play the 14th Doctor.

The BBC has yet to confirm that Jodie Whittaker will actually be leaving Doctor Who.

However, Jodie is confirmed to be returning for season 13 alongside Mandip Gill.

John Bishop will also be appearing on the show, as he’s been revealed as a new addition to the cast for the thirteenth season.

Doctor Who is available on BBC iPlayer now.