Home
TV and Movies
Jeopardy! fans beg network to make Buzzy Cohen a 'permanent host' due to his 'love for the game' after Alex Trebek death

JEOPARDY! fans begged the network to make Buzzy Cohen a "permanent host" due to his "love for the game."

Viewers took to Twitter during Monday's episode to applaud the interim host after Alex Trebek's death. 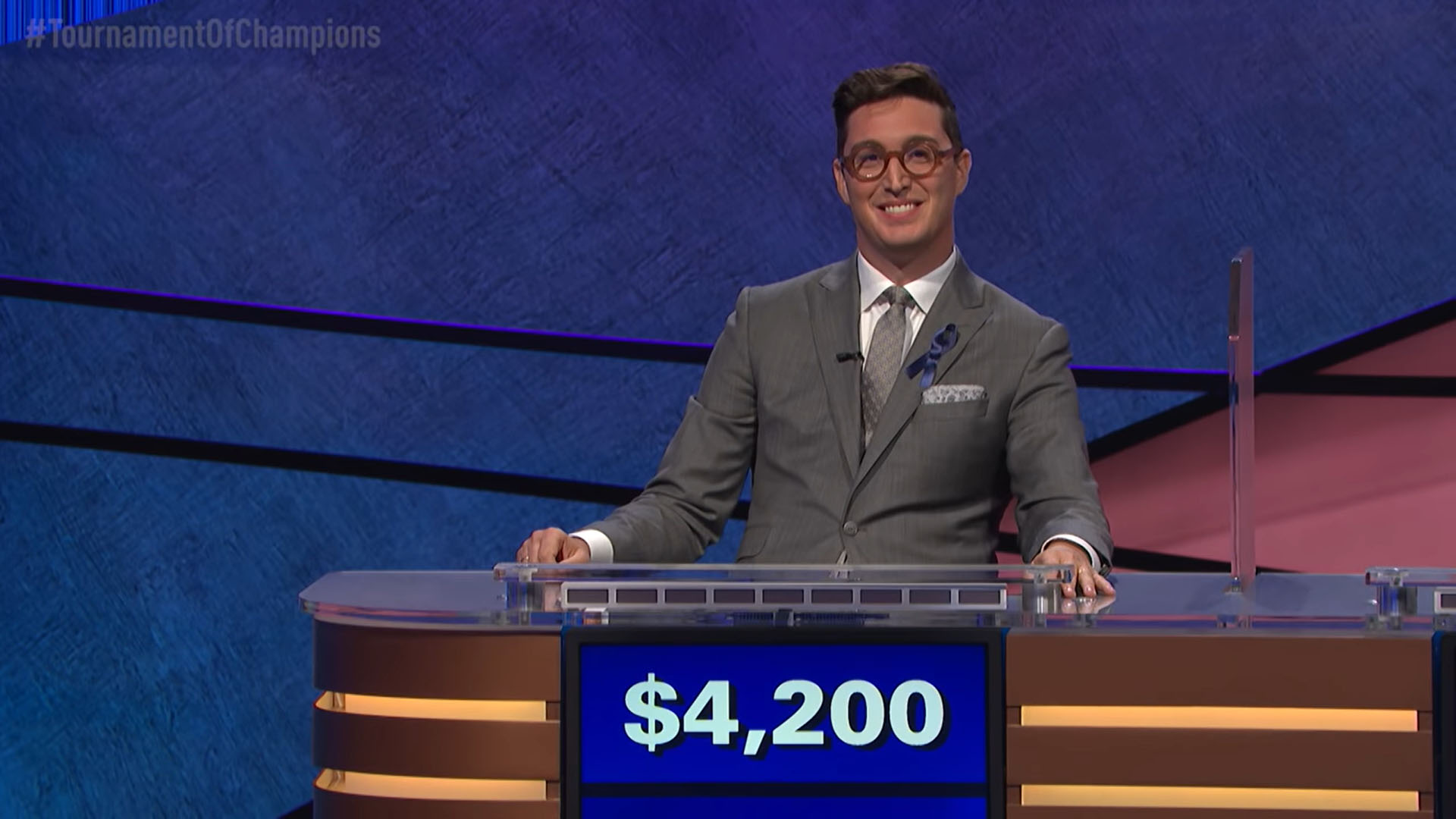 The former Jeopardy! contestant returned to the show as a host for the Tournament of Champion on Monday.

The game show winner was a fan favorite when he appeared in nine games between April and May, 2016.

Buzzy quickly won over viewers during his debut episode as host, as many took to Twitter to beg the network to make him Alex's permanent replacement.

One person wrote: "It’s 5 minutes in, and @buzztronics has taken the lead in my top 3 for [email protected] host. His enthusiasm is exactly what I’ve been missing from the previous guest hosts, and his love for the game obvious. #Jeopardy."

Another added: "Can we make @buzztronics the new permanent host? I like his energy. #Jeopardy."

A third chimed in: "My thoughts so far: I think Buzzy's hosting style is perfect for the increased intensity that the players will bring to the #Jeopardy #TournamentOfChampions. He knows the stakes."

Tags: Beg, fans, jeopardy, network, to
You may also like
Recent Posts