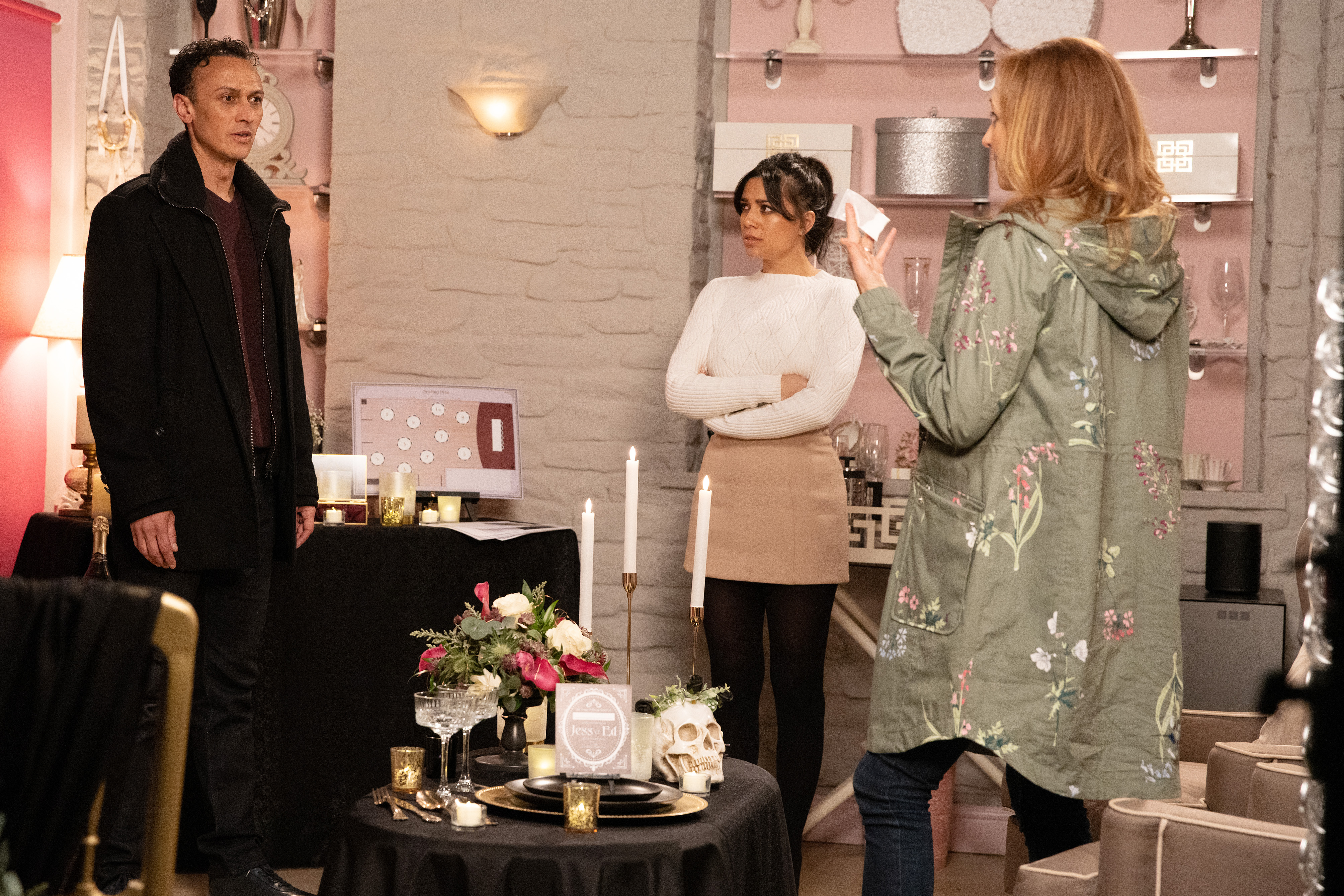 Jai Sharma (Chris Bisson) has desperately tried to get his life back on track after many money problems at HOP in Emmerdale.

Because Jai was so in need of cash, he tried to apply for a loan in Laurel’s (Charlotte Bellamy) name.

When Laurel discovered what Jai had done, he very nearly relapsed after getting his hands on some cocaine.

This week, Jai faced problems with Kim (Claire King), who was adamant the part-time staff at HOP needed to go on zero-hour contracts.

Tonight, after successfully standing up to Kim, Jai’s on top of the world as Laurel has also agreed they should re-start their relationship.

With Jai unable to find an explanation, Priya and Laurel automatically assume he’s back on the cocaine.

Eventually, Jai concludes that Kim must’ve planted them in an act of revenge, but will Laurel and Priya believe him?

If Jai loses Laurel again – could he go back on the drugs?

And if Kim didn’t plant the drugs – who do they belong to?