CATHERINE Tyldesley has headed off on a luxury "babymoon" to Somerset as she showed off growing bump.

The actress, who is currently pregnant with her second child, has been enjoying some well-deserved rest at a stunning spa retreat in Somerset. 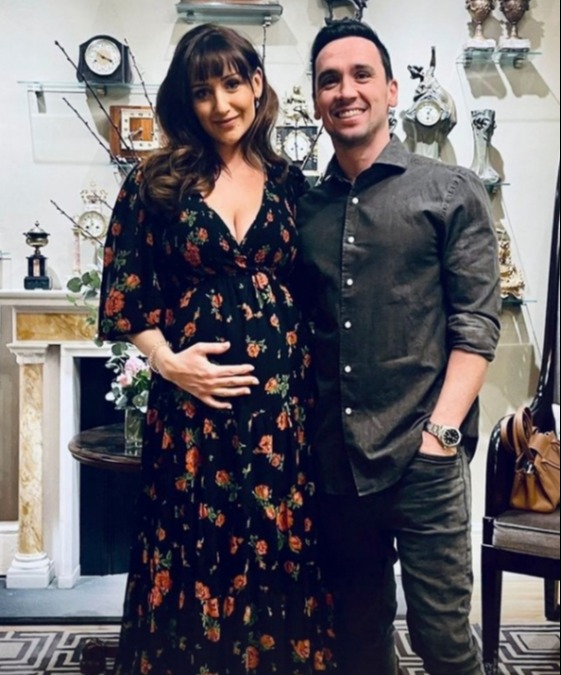 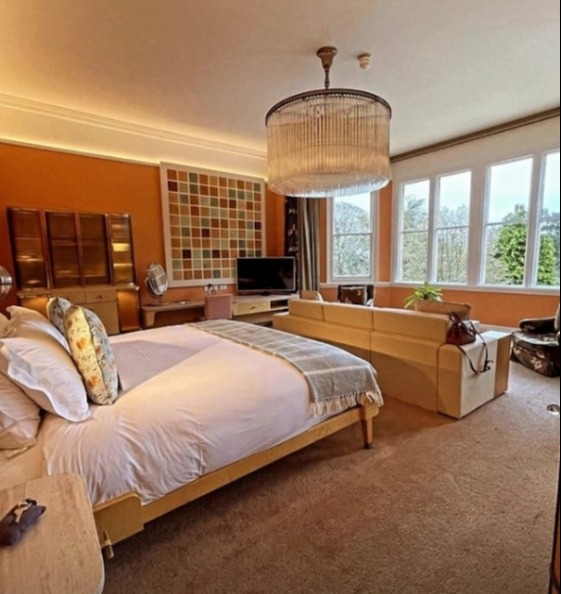 The former Coronation Street star, 38, shared photos from her getaway and gave fans a sneak peek inside her luxury accommodation.

Looking radiant, Catherine posed alongside her husband Tom Pitfield wearing a floral red and black dress as she proudly cradled her baby bump.

In another photo, the Viewpoint star looked beamed for a snap while wearing a chunky yellow sweater as she enjoyed a slap up meal.

The star left fans salivating with snaps of her food – which included baked seabass, a colourful salad, lamb chops and sweet desserts.

Catherine The TV favourite praised the stunning accommodation and showed off the stunning interiors which featured outdoor pods with a firepit, a swimming pool, a massive bedroom with jaw-dropping views and a bathroom with marble décor and a freestanding bathtub.

Alongside the snaps, she wrote: "Glorious start to our little #Babymoon @homewoodbath … absolute heaven and SO needed!
Good luck asking us to leave 😂😂."

Lottie Moss flashes boobs for £7.50 and sells naked pics for £14 on OnlyFans

It comes after Catherine enjoyed a stunning cottage break in Wales with her family earlier this month.

Over the last few months, Catherine has kept her baby bump incognito leaving fans surprised when she announced the happy news at the weekend.

It's only been more recently that the former Corrie star has been showing off her blossoming belly in a series of sweet snaps.

Speaking to Hello! magazine, Catherine said: "We feel so lucky. When we found out, I just burst into tears…

"Tom was in bits when we found out we are having a little girl. He has suddenly gone all mushy. I'm sure she will have him wrapped around her little finger."

The star went on to admit that she was "convinced" her body was "mimicking pregnancy" when she first started to experience symptoms as she has struggled with a hormonal balance that caused similar effects in the past.

She told the publication: "I took so many tests as I was convinced I wasn't actually pregnant, but in fact my body was just mimicking a pregnancy. So this time, even when my stomach was a bit swollen, I just thought: 'Oh hormonal imbalances again.'"

The former Coronation Street actress explained: "I was having terrible insomnia, which is still with me. I was so hot at night and unable to control my temperature. I started to panic that perhaps I was perimenopausal. I know I would have been a bit young, but it does happen."

She is also battling hyperemesis gravidarum, an extreme form of pregnancy sickness, which is thankfully under control with the help of medication.

Catherine recently revealed that her return to Corrie was blighted due to filming commitments with ITV drama Viewpoint.

Her character Eva was supposed to come back to support her sister Leanne during her son Oliver's illness.

She said at the time: "It was so unfortunate that I'd already signed to do Viewpoint and the dates, we just couldn't make it work.

"As a Corrie fan, I felt like I'd let people down! Because I really – I'm not one of those actresses that will say 'no I'm done with Corrie I won't go back'.

“I felt like they presented me with this storyline and I was like 'oh my gosh yeah of course she'd be there, it's her sister,' and I was just really gutted actually that we couldn't make it work.” 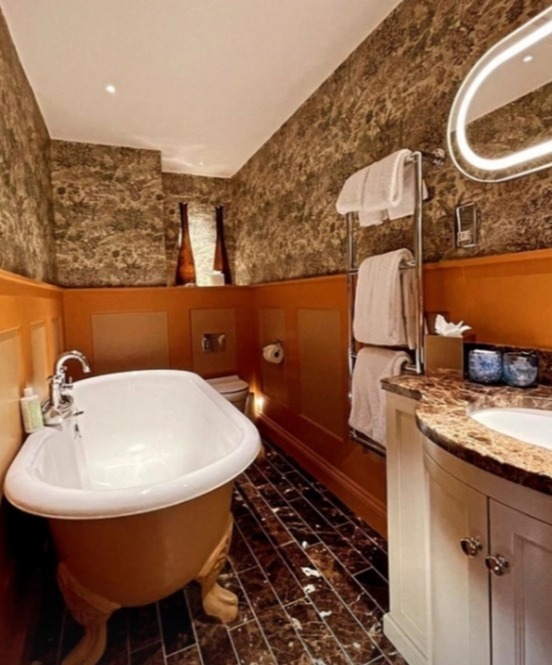 Tags: Catherine, Inside, Tyldesley&#x2
You may also like
Recent Posts