I'M A Celebrity's Danny Miller and Matty Lee made their displeasure at Naughty Boy clear in the clearest sign yet there is a fracture in camp.

The Emmerdale star slammed the music producer as "boring" after he managed to get himself another trial tonight. 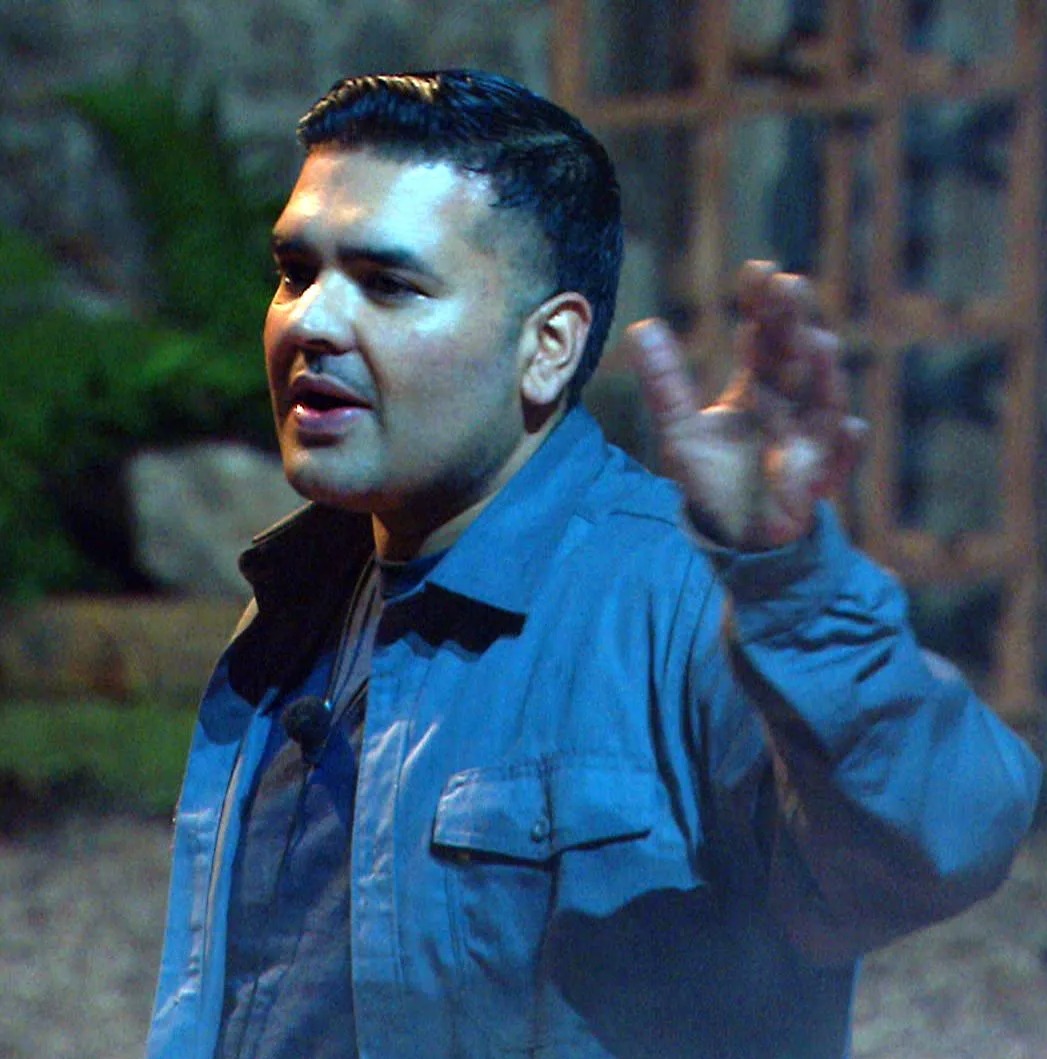 Meanwhile Matty suggested that he was faking his personality in the brutal trails he keeps getting voted to do.

It came after the 40-year-old was accused of game-playing by his co-stars after managing to bag more airtime than anyone else.

As Naughty Boy headed off for his trial tonight, Danny was seen pacing the courtyard in fury.

Speaking to viewers – who keep voting for him to take part in the trials – he urged fans to ignore him for once.

Danny said: "You know it would be nice to switch it up and chuck a couple of other people in there but the British public want to see Naughty Boy."

And after taking part in the Gross Vegas challenge, Matty Lee told Danny that Naughty Boy was playing a character.

He said: "It's interesting, he can turn his media thing on. Some people can just turn it on – he does when he's in there."

Danny replied: "I couldn't, I just have to be myself."

Last night, upset at how much screen time he was managing to secure himself, stars including Danny and Frankie Bridge suggested he was playing a game.

Frankie, 32, brought up the subject of his repeated trials, saying darkly: "Even when we sit here we know what's going to happen."

Questioning why the public wanted to keep seeing Naughty Boy do trials, BBC Breakfast star Louise Minchin asked: "Why do they find it interesting?"

Danny insisted: "He's really entertaining – he knows what he's doing. Either way it's working so why would he stop?"

Some fans at home agreed, with one tweeting: "So even the other campmates think naughty boy is playing a game, interesting."

Tags: ‘camp, a, At, break, Celeb, I’m
You may also like
Recent Posts