Home
TV and Movies
How many episodes of This Is Us season six will there be?

DRAMA series, This Is Us, is coming to a close with the airing of the sixth and final season.

The first episode of the long running program's last season will premiere on Tuesday, January 4. 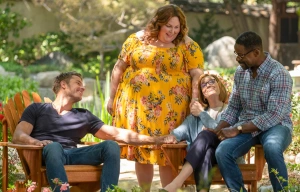 How many episodes of This Is Us season six will there be?

Following the conclusion of the third season of This Is Us in April of 2019, the show's creators revealed the hit series was renewed for three more seasons.

The popular show will not be renewed after it's sixth season.

Typically, a full season of This Is Us features between at least 16 and 18 episodes.

According to The Futon Critic, the final edition of the series will consist of 18 episodes that will air throughout 2022.

most read on this is us 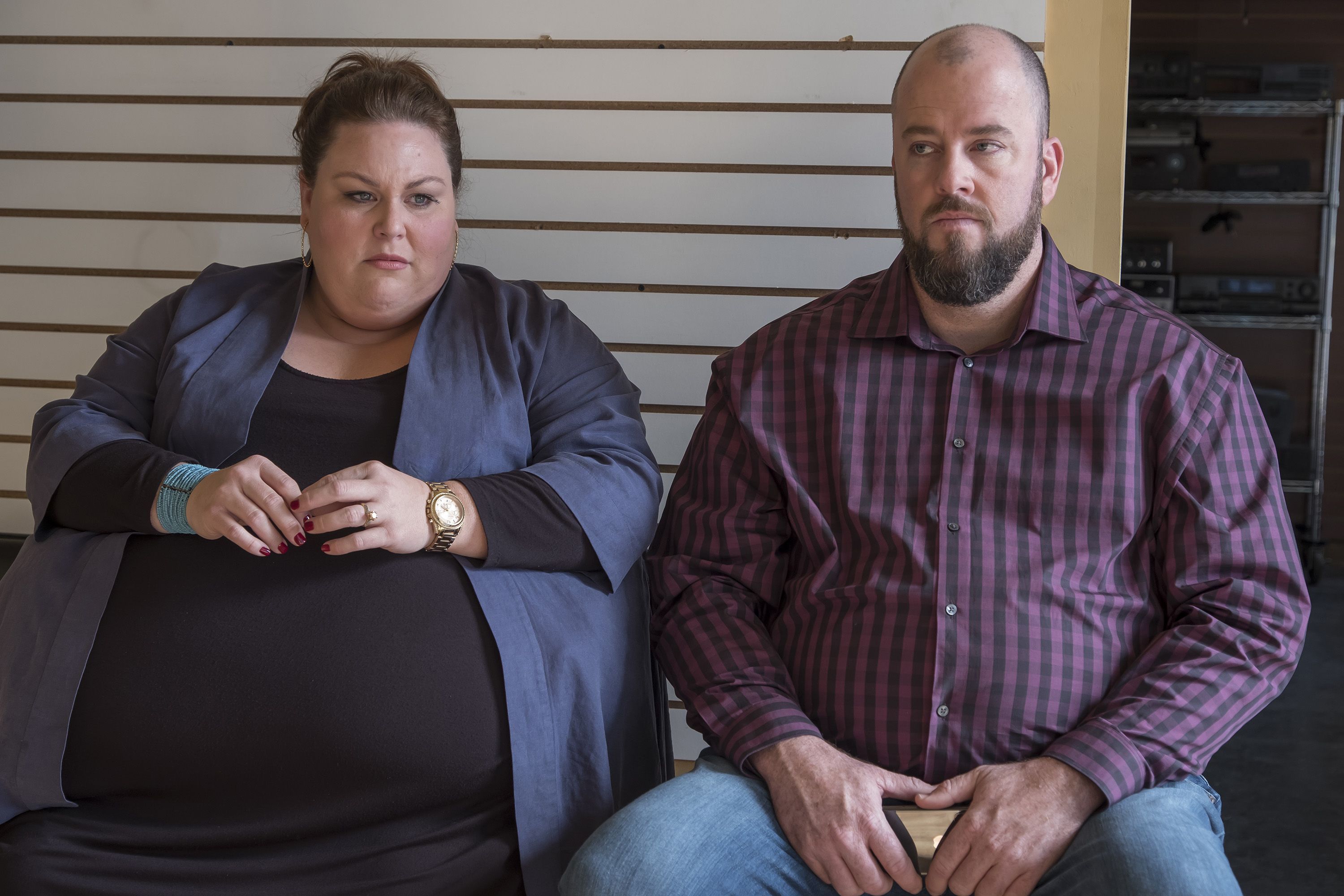 THIS IS US SPLITTING 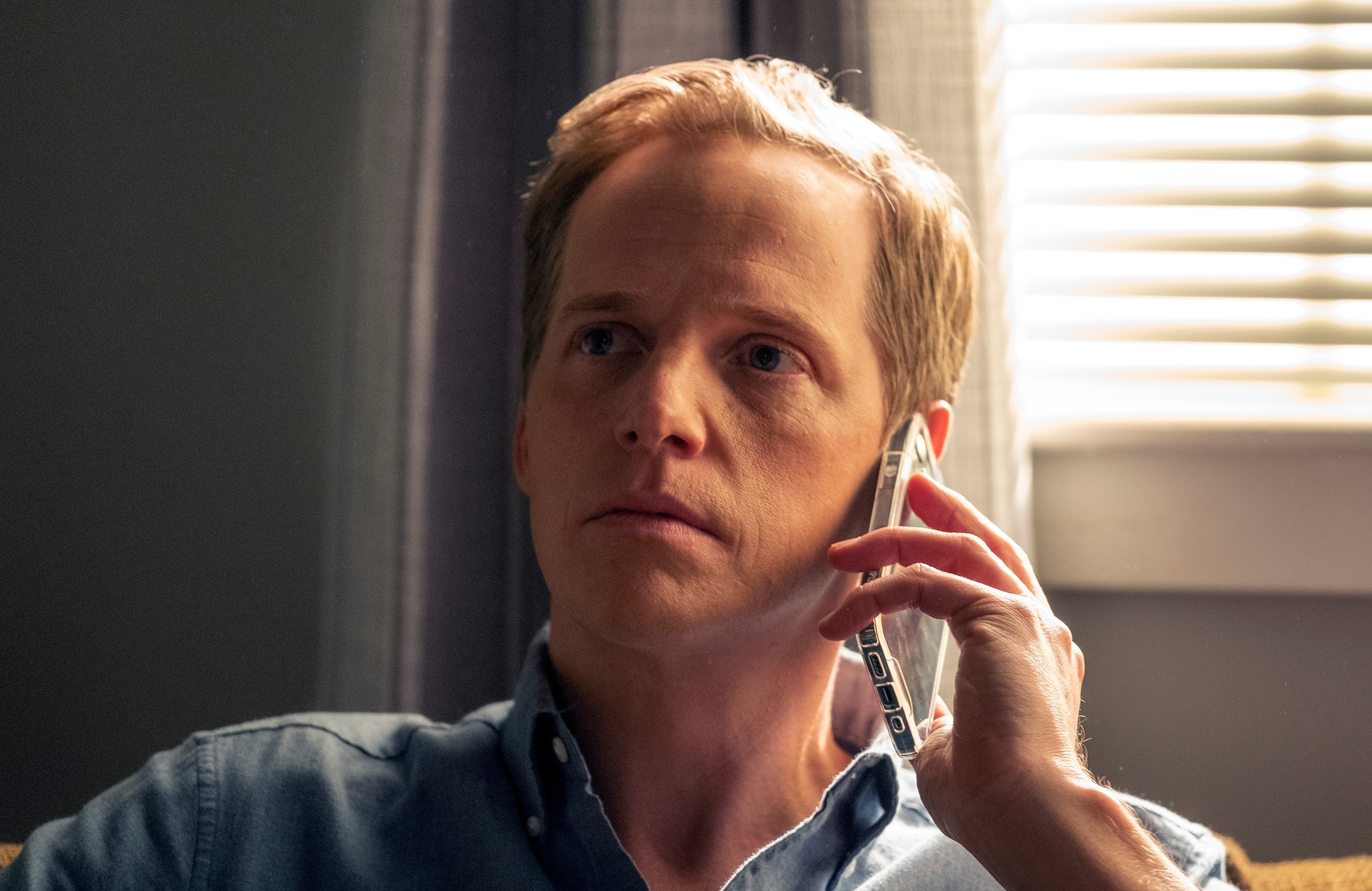 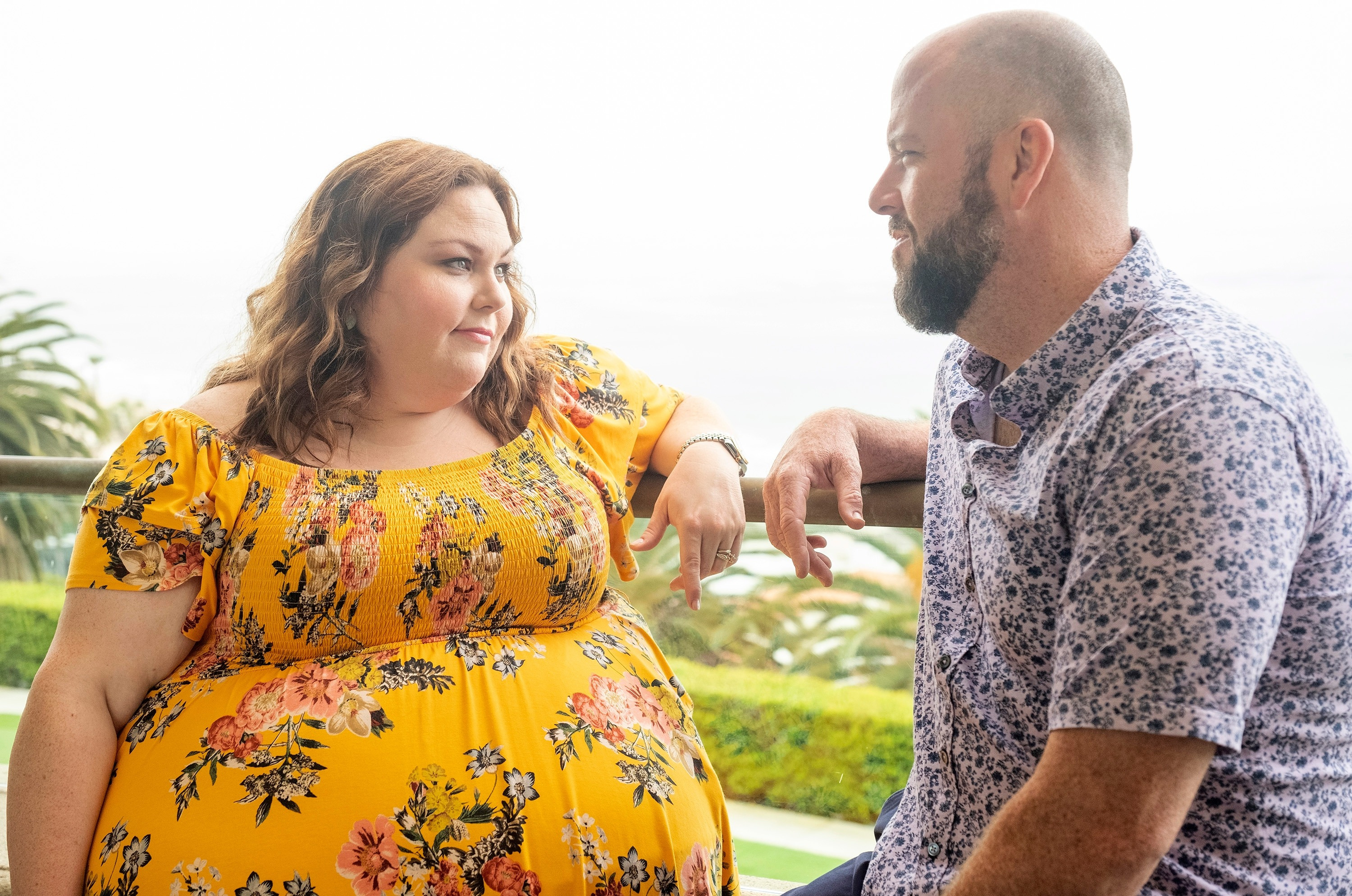 What to know about Toby and Kate from This is Us 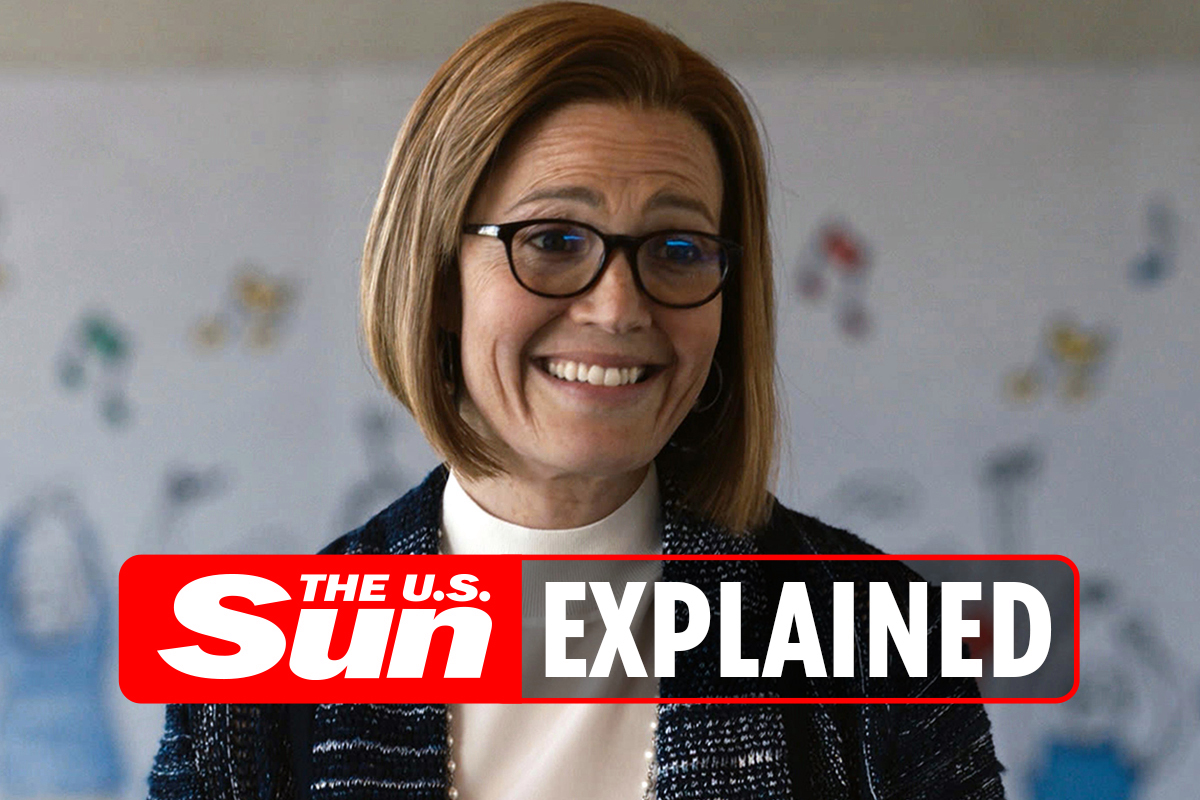 THIS IS THE END

This Is Us finale recap: Timeline of what happened in the series

Who are the cast members returning for the final season of This Is Us?

This Is Us stars an ensemble cast that includes Milo Ventimiglia, Mandy Moore, Chrissy Metz, Sterling K. brown, Justin Hartley, and many others who are returning for the final season.

While speaking on the last edition of the show, creator Dan Fogelman discussed what to expect with the sixth season.

"The first couple of episodes are really just setting everybody up for a bit of a ride," Fogelman told People.

He continued: "It's kind of like the part of the rollercoaster where you're just ticking upwards."

Fogelman concluded to People: "This isn't a season about a build. We're kind of setting the table for an ending, and it takes a moment to build that up."

How can I watch season six of This Is Us?

This Is Us premieres the first episode of the sixth edition on Tuesday, January 4 at 9pm EST on NBC.

NBC will air new episodes of the show every Tuesday.

Streaming of the newest episodes are available on Hulu the following Wednesday after it airs on NBC.

For fans who are subscribed to Peacock, the newest airings of the program will be available a week after they air on NBC.

Tags: 'This, episodes, How, is, Many, of, u
You may also like
Recent Posts