CAMERAS have returned to Summer Bay as filming restarts on Channel 5 soap Home and Away.

The Aussie soap was temporarily shut down back in March due to the current coronavirus pandemic – but is now on it's way to getting back on track according to one of it's stars. 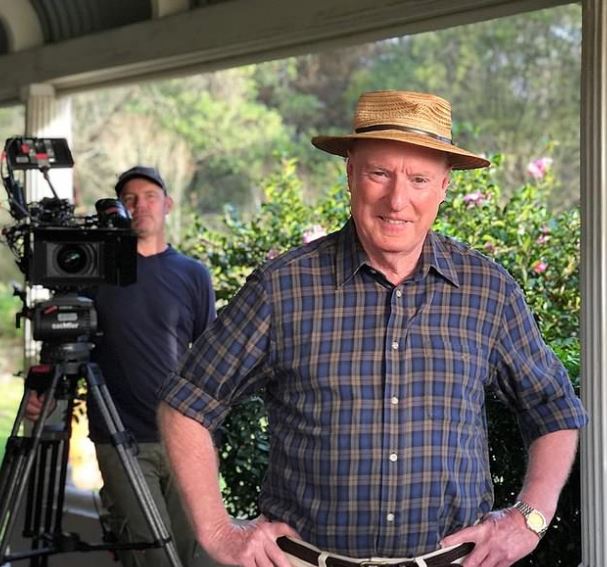 Actress Sam Frost, who plays Jasmine Delaney on the drama, revealed the exciting news on her Instagram Stories today.

The 31-year-old shared a Polaroid photo of herself in her character and wrote across the snap: "I'm finally back at work tomorrow.

"I'm actually not sure if I'll remember how to be a normal human being,' she added, referring to her extended time away from the show.

The actress added: "It'll be like when I'm cruising along in my car, and spotting a police driving behind me. 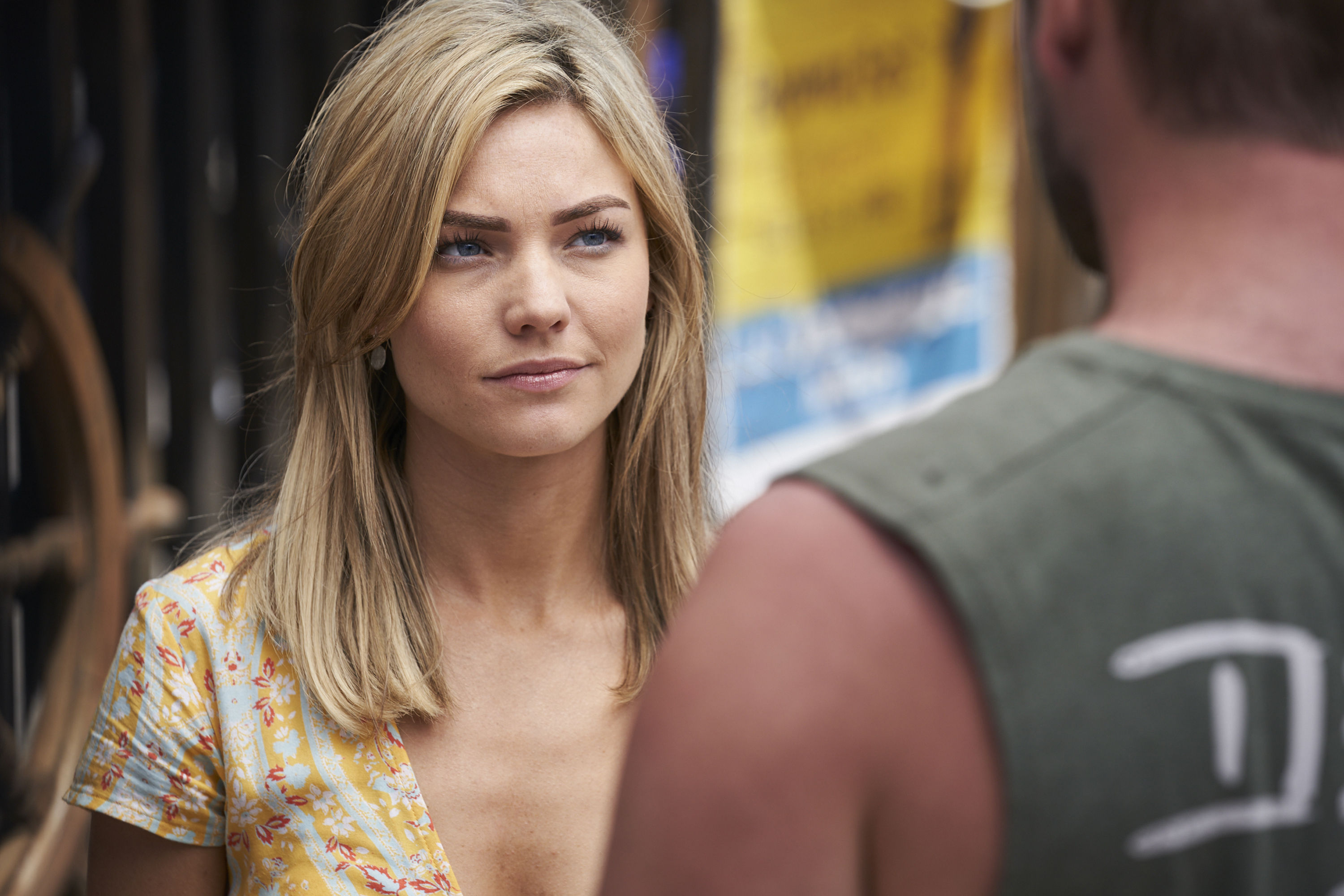 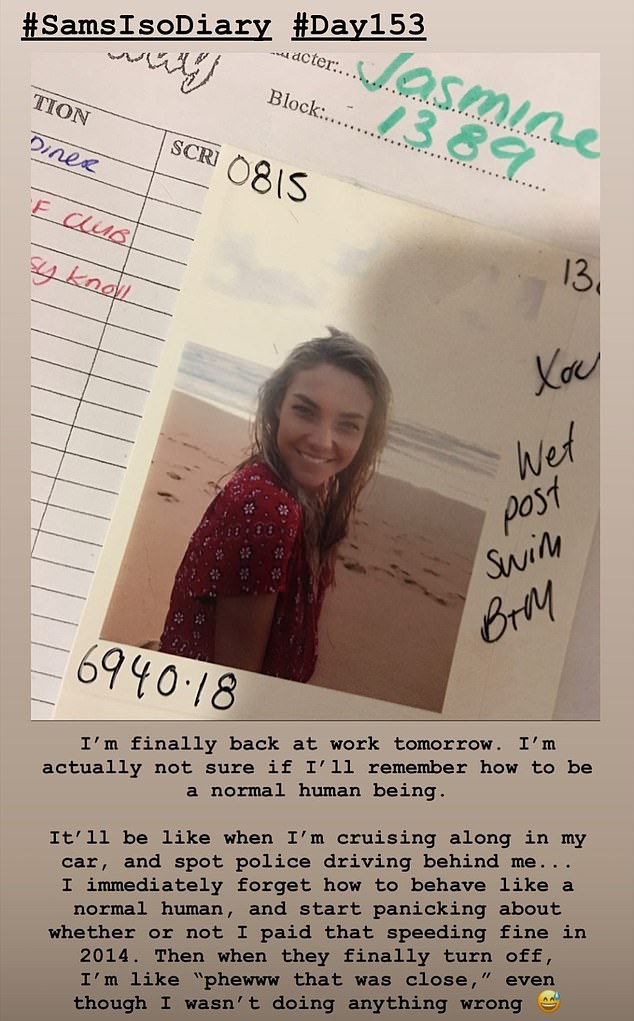 "I immediately forget how to behave like a normal human, and start panicking about whether or not I paid that speeding fine in 2014.

"Then when I finally turn off, I'm like "phew, that was close" even though I wasn't doing anything wrong".

Her enthusiastic post comes as cast and crew reportedly returned to Summer Bay on May 25, two months after production was shut down due to coronavirus fears.

According to The Daily Telegraph, the soap is adhering to strict socially distancing measures on set place to ensure the safety of their cast and crew. 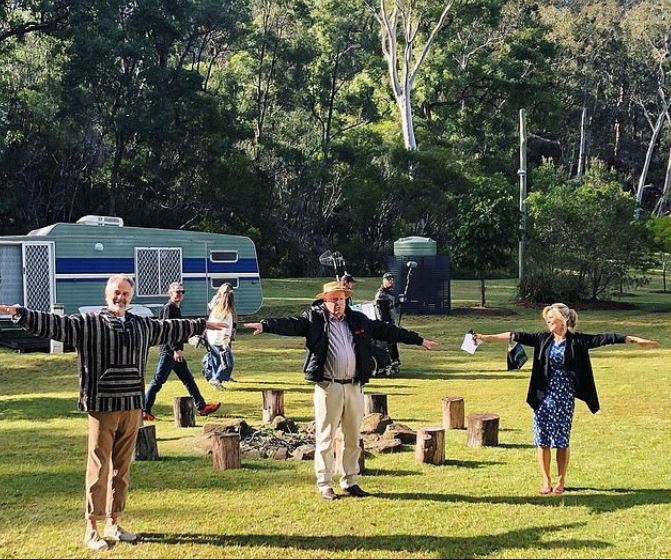 They also reported that soap bosses had also implemented temperature checks and regular cleaning schedules. However filming at Sydney's Palm Beach, where the soap shoots its beach scenes, hasn't resumed.

A Channel Seven spokesperson told the paper: "A range of measures will be in place to minimise risk for the cast and crew, to be overseen by dedicated safety officers.

"Scripts will also be reworked to reduce closer contact, in constant consultation with the cast and crew to ensure the health and safety of all."

Last month it was revealed that Home and Away was increasing episodes from two to THREE a week.

Although the set was shutdown, Channel 5 decided to show an extra episode.

Originally the plan was to only air episodes on Monday and Friday – but an episode was also shown mid week on a Wednesday.

Tags: Coronavirus, Home and Away
You may also like
Recent Posts