HOLLY Willoughby was left in hysterics after seeing a "massive" marrow – and admitted she was "embarrassed" to take it home from This Morning.

The 39-year-old got the giggles with co-host Phillip Schofield backstage as stylist David O'Brien showed off the huge vegetable. 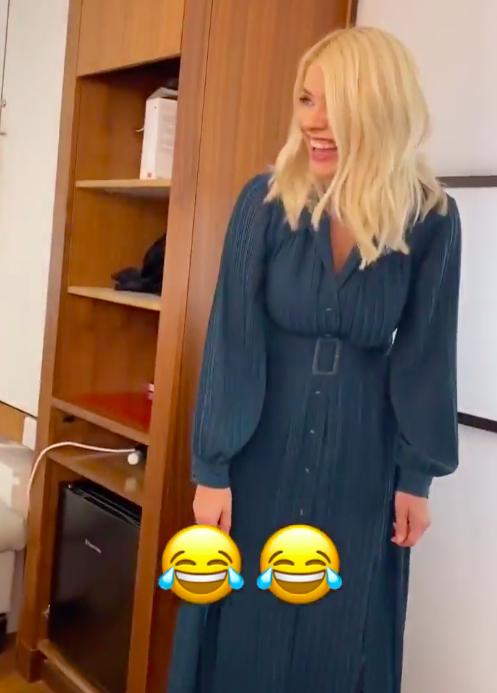 He told the stunned pair: "It's a courgette that time forgot and now it's a marrow."

As Phillip started to film David's marrow, he burst out laughing with Holly after being offered to take it home.

Holly shrieked: "I'm almost embarrassed to take it home in case I break down somewhere."

"Well I brought this on the train," David admitted. 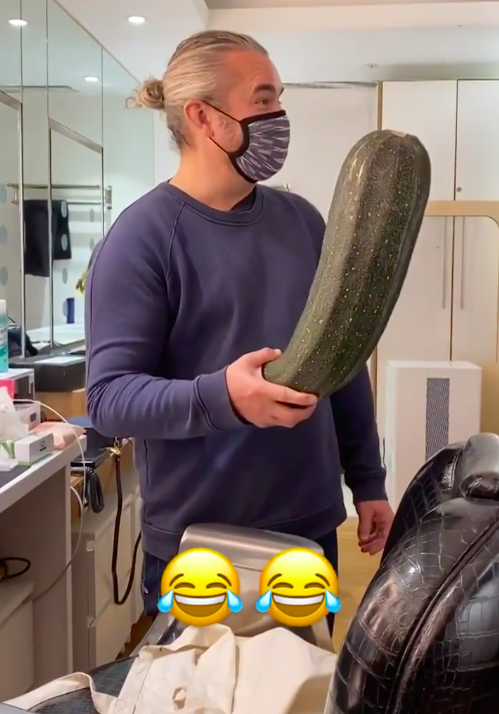 The presenters were in a troublesome mood today after Phil scared Holly live on air.

Holly screeched when he jabbed her with a pillow during a chat with soap editor Sharon Marshall.

And she was so terrified that she almost swore on the daytime show.

Holly jumped out of her seat and let out a yelp. 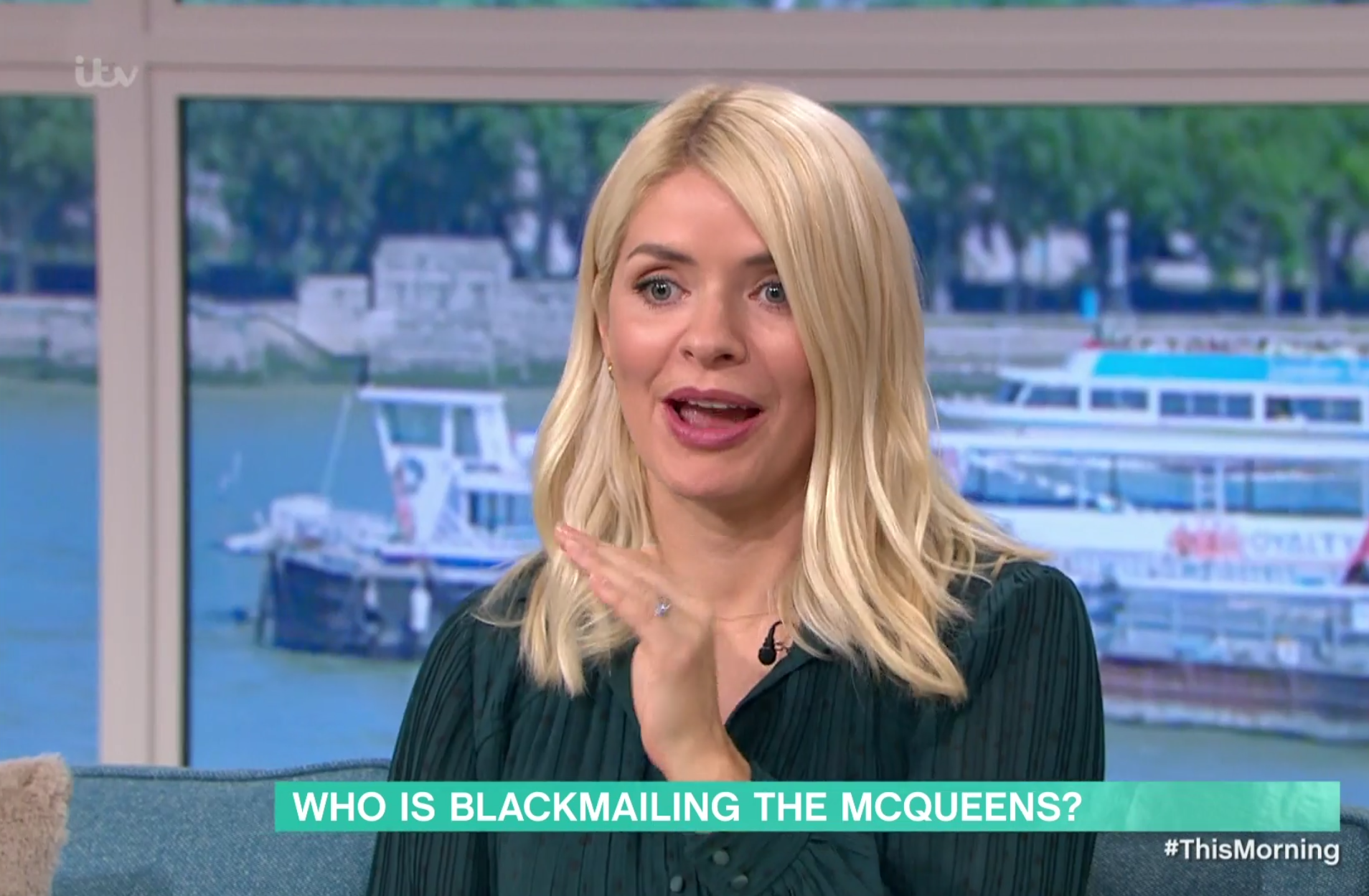 She said: "Honestly, one day I'm going to swear on the telly and it's going to be all your fault."

Tags: Holly, hysterics, in, Willoughby
You may also like
Recent Posts