HOLLY Madison revealed she had suffered 'off the charts' body dysmorphia while she was living at the Playboy mansion.

Holly, 41, opened up about her mental health disorder in her TikTok video. 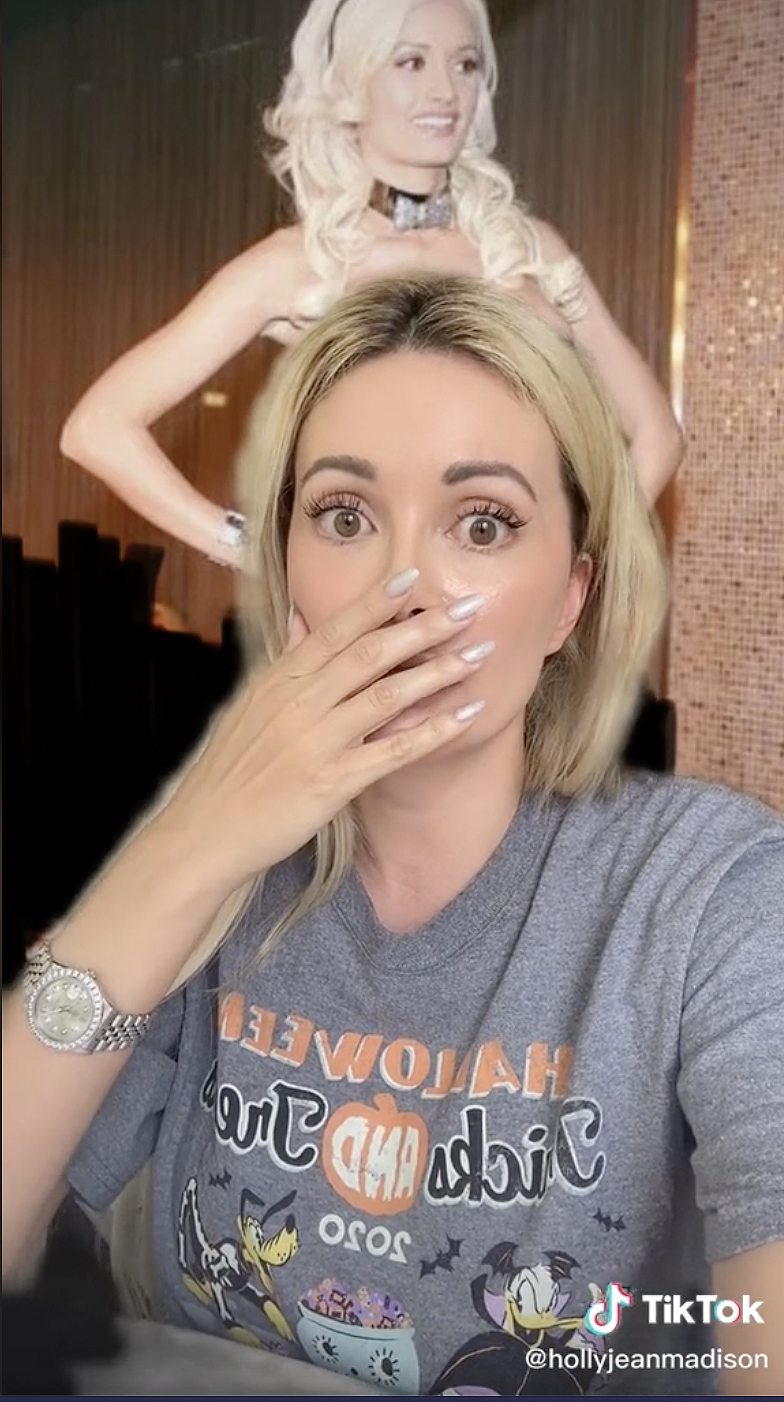 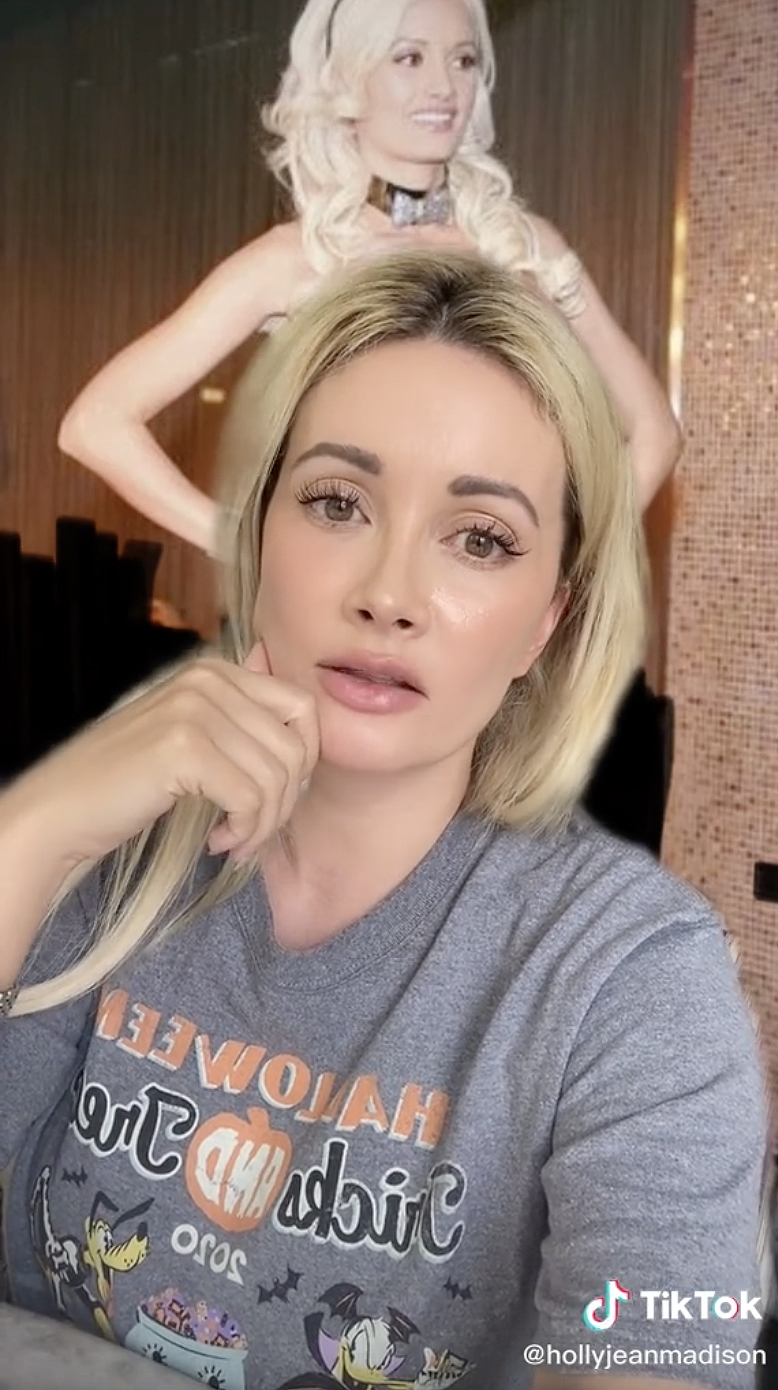 The Playboy model could only think about her defects and flaws in her appearance when she watched "a playback of myself in a fashion show" and thought "Oh my God! I need to lose weight!"

The reality star shared her thoughts "because I think it might help people realize that sometimes our body dysmorphia is off the charts."

The Girls Next Door star realized that "worrying about what I look like has gotten in the way of me living my best life – living as happy as I could be – and really enjoying life as much as I could."

She also expressed that "it's not worth feeling bad about yourself. There are things we want to improve about ourselves but it's not even worth the time being miserable."

The House Bunny actress confessed: "I looked at myself when I looked like this and was terrified.

After showing herself in a Playboy Bunny outfit, Holly thought she "had gained weight" and noted that her "thighs were huge."

She concluded: "I need to lose five pounds at least. And that's ridiculous. I look like a stick."

Back in February, the former Playmate model claimed that some of Hugh Hefner's ex-girlfriends later "became escorts."

While speaking to Alexandra Cooper on the Call Her Daddy podcast, Holly revealed that his former girlfriends had a difficult time "making it" after leaving the Playboy mansion.

The supermodel alleged: "There was kind of a shift in the group, where there was almost a full turnover. And the women who moved out. I saw what happened to them.

"A lot of them went into escorting. And some of them moved back home, which I knew they didn't want to do.

During the same podcast, Holly mentioned that she and the Playboy mogul had the most "basic boring sex" while they were together.

Holly added: “When I had first gotten into that situation and something happened in my mind that first night I had sex, where I felt like, ‘Ok I did that. I like breached my own boundaries and I wasn’t comfortable with it.

"Now I have to make this situation into something.’ I almost locked myself into this box.”

Holly was married to her ex-hubby Pasquale Rotella back in 2013 before they had split in 2019. 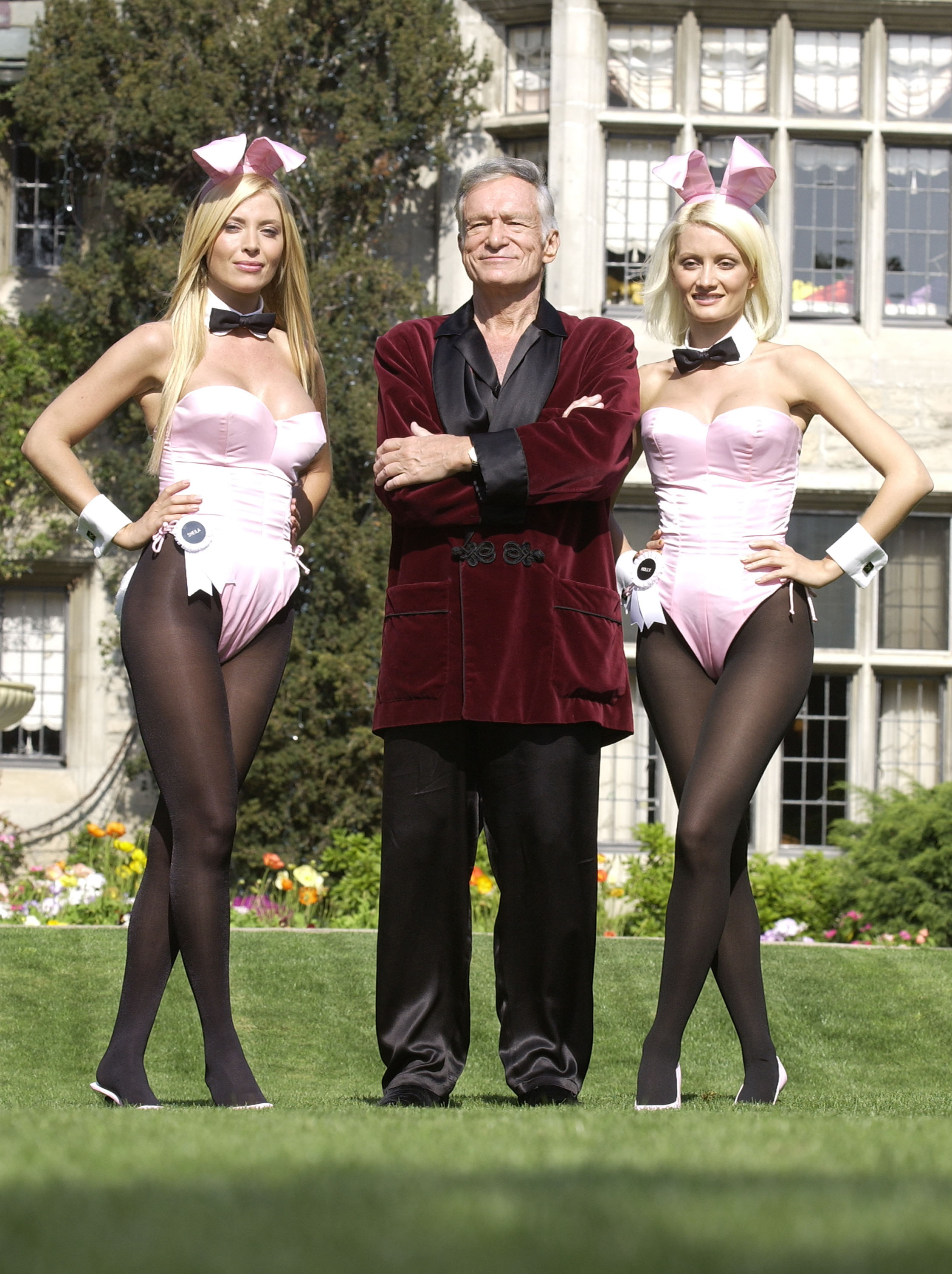 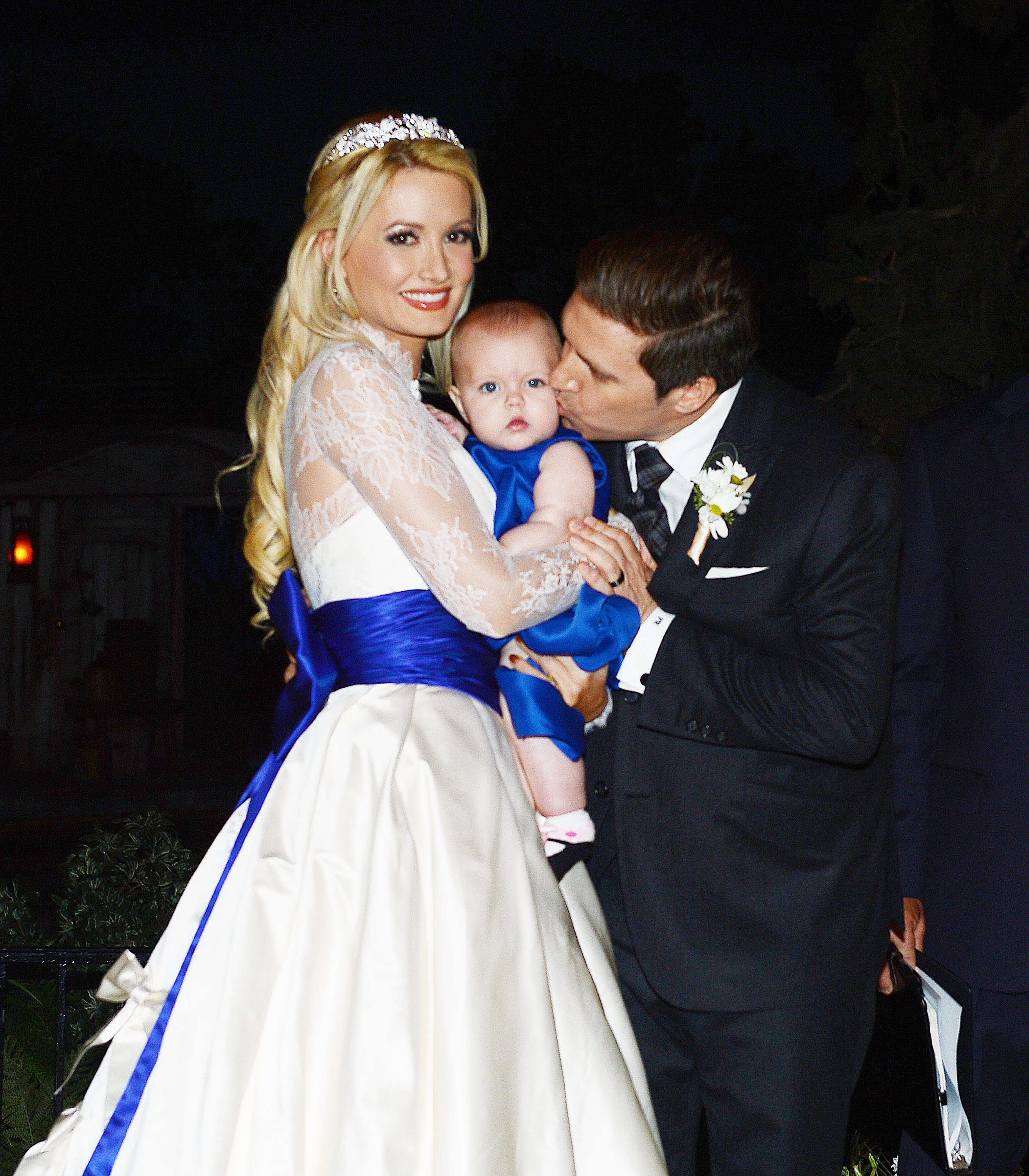 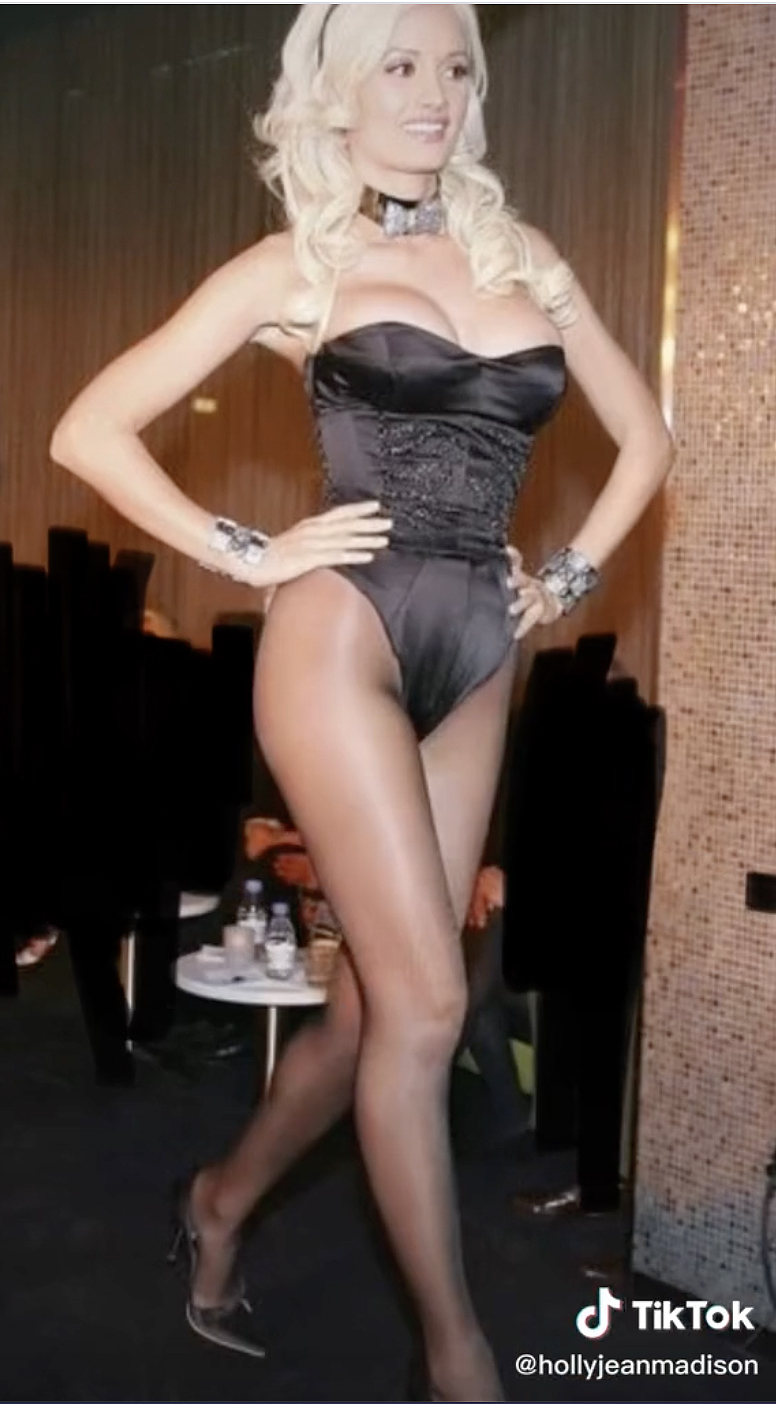 Tags: ‘suff, Holly, Madison, reveals, She
You may also like
Recent Posts