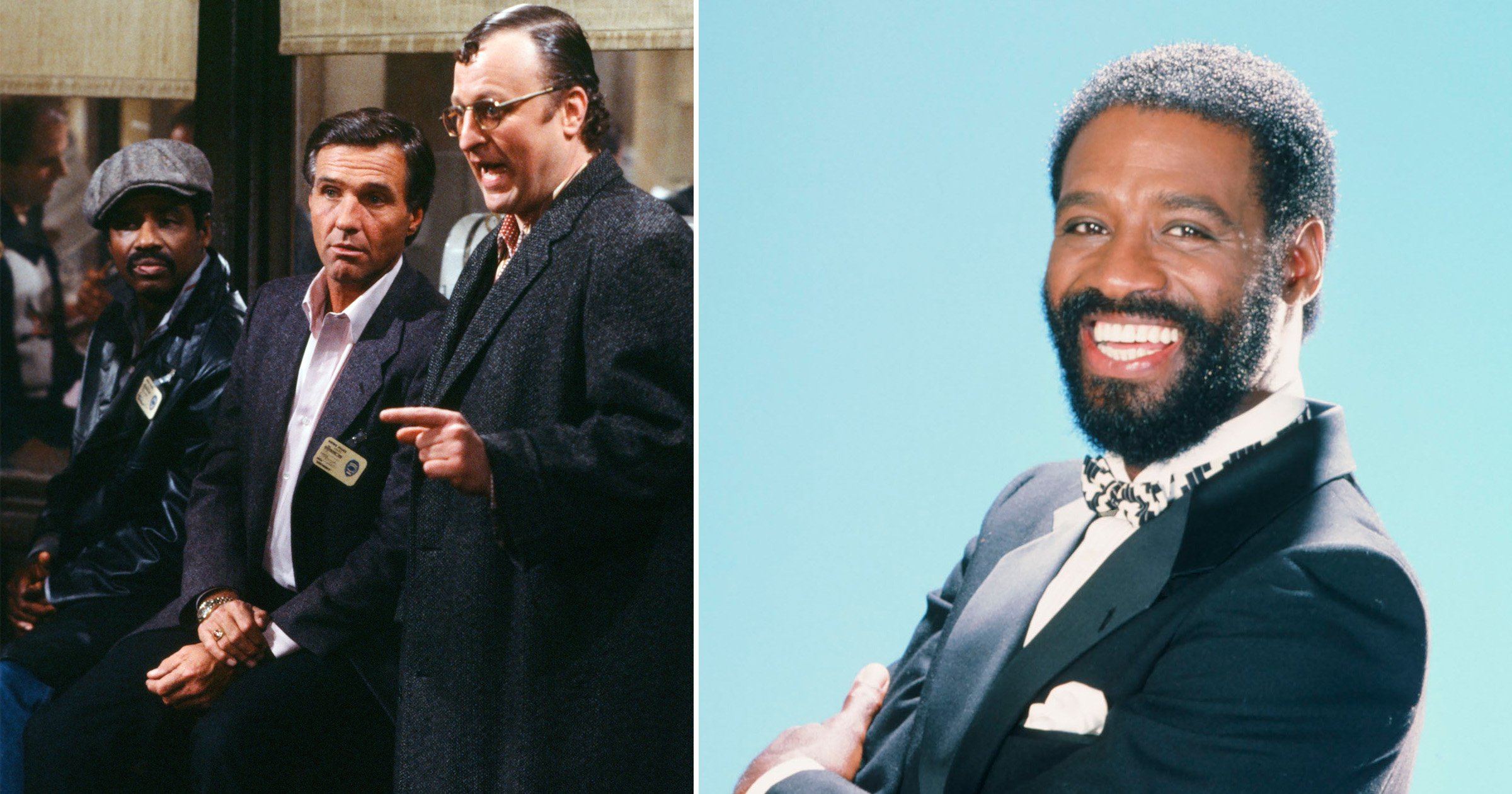 Taurean Blacque, best-known for starring as Detective Neal Washington in the 1980s police procedural TV series Hill Street Blues, has died at the age of 82.

The actor, who was originally from New Jersey, died in Atlanta after suffering from a short illness.

Born Herbert Middleton Jr in 1940, he also acted in productions throughout his career including Savannah, Charlie’s Angels and the animated movie Oliver & Company, having trained and performed at the New Federal Theatre in New York City before appearing on TV.

His death was confirmed by his family to Deadline.

In his early career, having been a part of the Negro Ensemble Company in New York, Blacque was cast in TV programmes including Sanford and Son, Good Times, Taxi and The Bob Newhart Show.

He starred in Hill Street Blues from 1981 to 1987, earning a nomination for the Primetime Emmy Award for Outstanding Supporting Actor in a Drama Series for his role in 1982.

That year, all of the nominees in the category ended up being from the same TV show, with Blacque losing to his co-star Michael Conrad, who played veteran cop Sgt. Phil Esterhaus prior to his death in 1983.

As well as his acting career, Blacque also became a national spokesperson for adoption in 1989 after being asked by former President George HW Bush.

The late actor had two biological sons and adopted 11 children. One of his adopted children died before him.

As well as on the small screen, Blacque also boasted several stage credits, starring in plays including Stepping Into Tomorrow and Ceremonies in Dark Old Men.

Several people have been paying tribute to Blacque following his death, with one tweeting: ‘Taurean Blacque, whose beautiful voice says, “Previously on Hill Street Blues” & also was part of the best cop duo ever, who should have had their own show IMHO.

‘You will always be Neal Washington in my mind, but to others you were a family man with an extraordinary life! RIP.’

Film director Judd Apatow honoured Blacque’s memory by writing: ‘He was incredible on Hill Street Blues. One of my all time favorites.’