Joe Lycett and his collection of jazzy shirts will be back on BBC screens this evening for the second instalment of The Great British Sewing Bee. The competition returned for a sixth series last week but has taken up a new spot on BBC One after moving over from BBC Two. However, although this may be Joe’s second series as a host, he’s made a surprising confession about the featured skill.

Joe took over from Claudia Winkleman at the beginning of series five but he admitted his sewing skills haven’t improved.

“My sewing skills are terrible! I had a few masterclasses this series but I learned nothing,” he told What’s On TV!

“I enjoy watching from afar and not getting involved – it’s so complicated, isn’t it?” 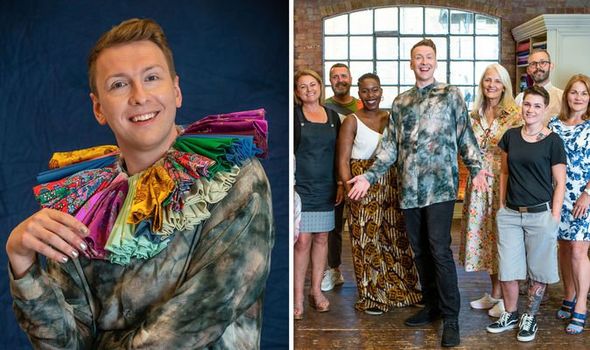 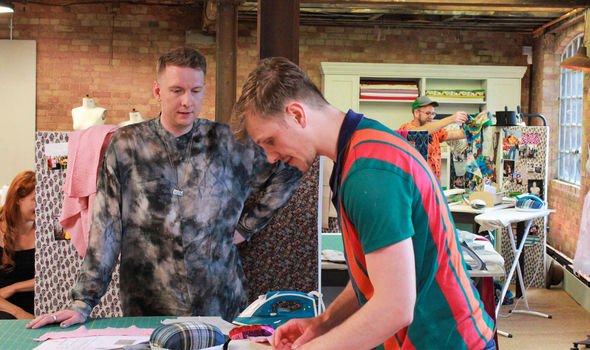 Joe’s collection of snazzy shirts fascinated viewers in the last series and the host revealed there are plenty more eye-catching outfits to come.

“Oh yes,” Joe remarked. “I’m good at throwing fabric on myself! There are some wild things and a couple of suits – which I don’t normally wear.

“There’s one thing that had glitter all over it and everyone hated it because it moulted very badly.

“Every one of the sewers’ garments that week was covered in glitter!” 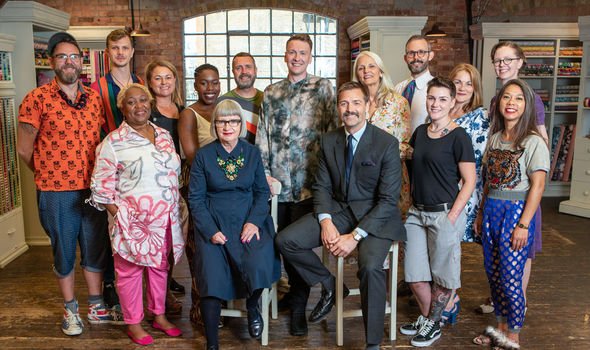 “But my favourite outfit from this series is a really cool shirt with some mad fabric that my sister made for me,” he continued.

“One of my favourite things about this job is choosing what I’m going to wear!”

In tonight’s instalment, the remaining contestants are asked to insert an invisible zip and pockets on a pair of palazzo pants.

For the transformation challenge, the sewers are asked to turn towels into beach cover-ups in 90 minutes.

Viewers will then see the sewers style male models with a made-to-measure holiday shirt.

The shirts must be bright, colourful and stylish but who’s designs will be a cut above and who will be sent home?

Meanwhile, fans of The Great British Sewing Bee were overjoyed by the series’ return last week.

“I’ve been looking forward to the return of #SewingBee for so long. Perfect escapism for an hour. Love the tea dresses,” a second shared.

“I adore the love, companionship and community feeling of Sewing Bee. It is so evident whenever they announce who’s going home, how much they care about each other #SewingBee,” another wrote.

While someone else added: “Ah thank goodness @sewingbee is back! What’s not to love #SewingBee.”

The Great British Sewing Bee continues tonight on BBC One at 9pm.