Joe Lycett returned to the helm of The Great British Sewing Bee tonight as the remaining contestants were tasked with taking on Reduce, Reuse and Recycle week in a bid to give a new lease of life into some old garments. As ever, judges Esme Young and Patrick Grant were on hand to provide their feedback on the pieces but when the pair were so impressed by two competitors, in particular, this evening, it resulted in a show first – a double garment of the week.

The BBC show sees a group of budding sewers all try to impress Esme and Patrick as they navigate their way through a variety of challenges.

Last week’s instalment saw Ali become the fifth to leave the competition after she failed to prove herself in the Lingerie and Sleepwear Week.

The remaining seven contestants were back again tonight as they took on one of the toughest rounds yet.

Patrick and Esme informed the group they would be trying their hand at revamping some old garments in Reduce, Reuse and Recycle Week. 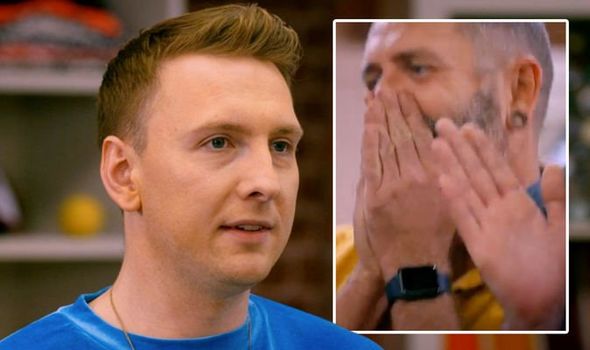 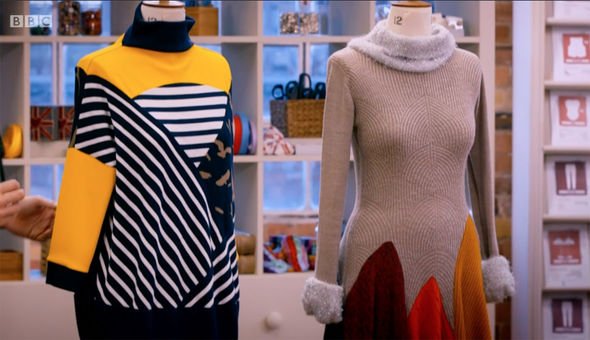 The challenge proved difficult for many of the contestants this evening and it was time to say goodbye to another.

It was a close call at the bottom tonight but an even closer call at the top, leading to a surprise result at the end of the show.

The final task tonight saw the sewers tasked with making a dress out of old knitwear, with some very interesting outcomes.

However, this evening left viewers excited after a show first, in which two contestants saw their new clothing items crowned garment of the week. 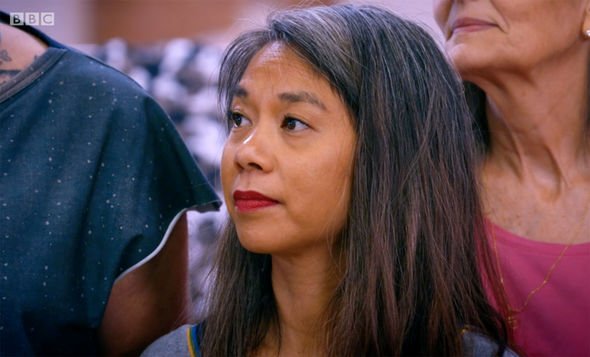 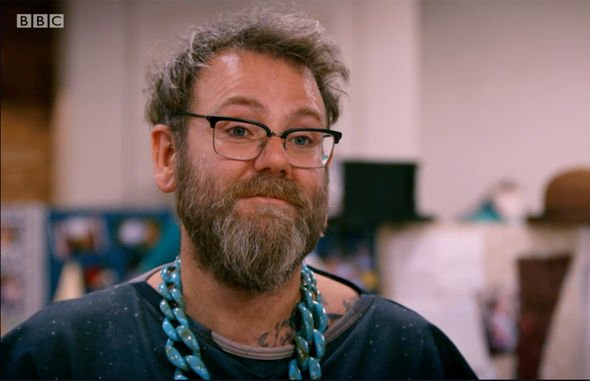 Both Nicole’s and Matt’s dresses caught the eye of the judging duo, leading them to give them both the accolade this week.

As they opened up on their decision, Patrick said: “Nicole, it was such a beautiful piece of sewing so perfectly conceived and perfectly executed.

“And such a clever use of fabrics, I can’t applaud it highly enough,” he added, before his co-star gave her thoughts on Matt’s design.

Viewers took to Twitter after the verdict, expressing their surprise as it had not previously happened on the show before.

One fan said: “So happy for Nicole and Matt!! It was deffo the right call to have two #gotw #SewingBee they were INCREDIBLE!”

“A first double garments of the week!!!  Congratulations to Matt and Nicola!! A @sewingbee history!!! #SewingBee,” commented another.

A tweet from the show’s official Twitter read: “In a #SewingBee first, we have two Garment(s) of the Week! Congratulations Nicole and Matt.”

However, it was time for another contestant to say goodbye to the show this evening and it appeared to be between contestants Therese and Peter.

Ultimately, it was Peter who was sent home but he spoke positively about his experience, telling the camera: “This has been one of the best things I have ever done in my life.

“This is what I want to do, I want to make clothes. That’s what I’m going to do!” he concluded.

The Great British Sewing Bee airs Wednesdays at 8pm on BBC One.