GRAHAM Norton was once stabbed in the head during a violent mugging, it has today been revealed.

The TV funnyman lost "half his blood volume" and was convinced he was going to die following the brutal attack. 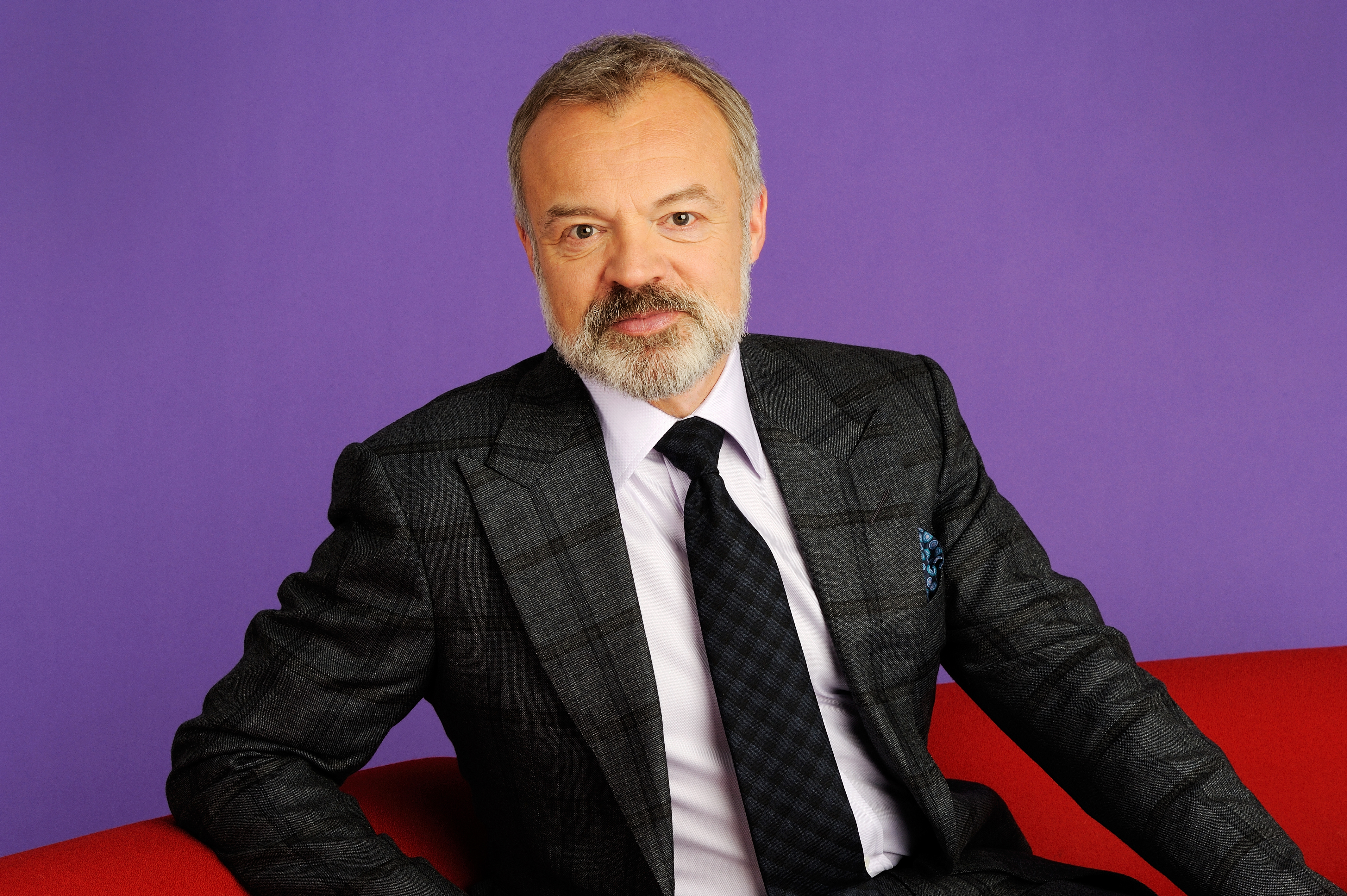 The shocking details of Graham's brush with death only came to light today during a segment on ITV1's This Morning.

Graham recently opened up about his horrifying ordeal to author and former author Adam Kay for a new book.

Adam's book features celebrities talking about times they have counted on the NHS and he appeared on This Morning to talk about it.

Adam revealed: "He got stabbed. Not a bit stabbed. He got really stabbed.

"Lost half his blood volume and almost lost his life."