Things are getting juicy in the back end of God Friended Me Season 2, just in time for an abrupt series ending. Fans are bummed that it has been canceled by CBS, but the narrative is shaping up for what could be a satisfying conclusion. With that in mind, this preview of God Friended Me, “Collateral Damage,” drops a few hints about how the story could play out. 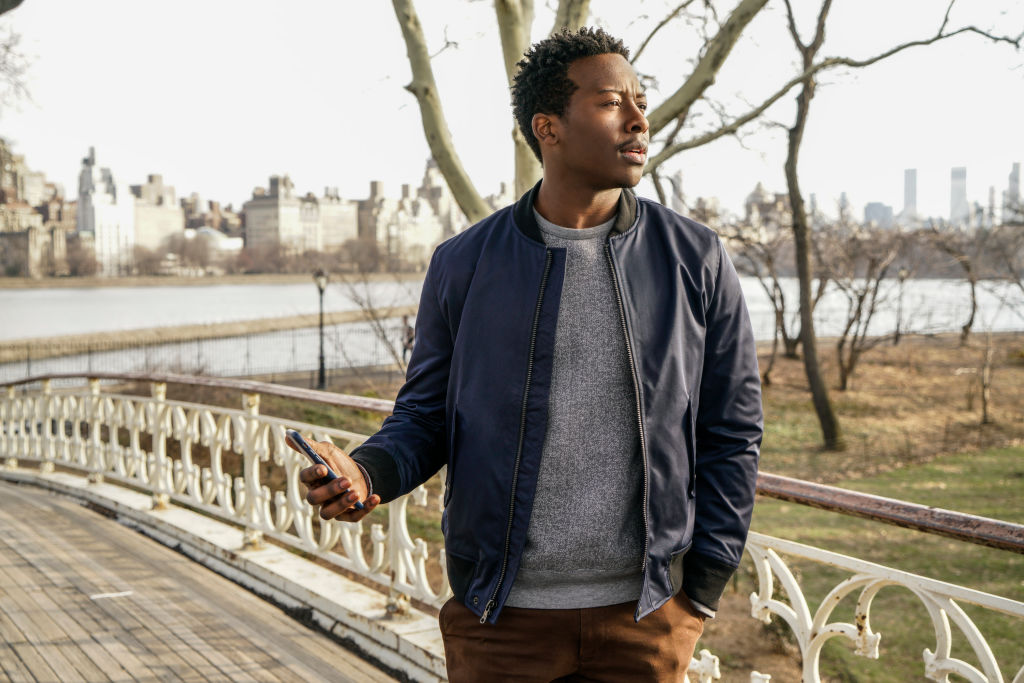 God Friended Me Season 2 has given the audience plenty to chew on, with interconnected storylines that all seem to converge at the God Account. The overarching mystery in the show is the search for the mastermind behind it all, and now the God Squad appears to be closer than ever.

Miles, Cara, and Rakesh have connected with Corey, a government operative and tech whiz who years ago created a predictive analytics program. Alas, the software was stolen, and the team suspects that the thief used it to create the God Account.

With the help of the hacker prodigy and Identity Seal intern, Zack, they have concocted a plan to locate the elusive genius. Meanwhile, Ali continues to navigate a new relationship with Emily in the midst of battling cancer. And in other relationship news, Miles pines for Cara now that she has moved on with Adam.

Previously on ‘God Friended Me’

What could the God Account possibly have in store for the God Squad tonight?

In the previous episode of God Friended Me, “The Fugitive,” Miles, Cara, and Rakesh helped a man through legal trouble. Initially, he was facing 15 years in prison for a crime he did not commit, but the trio helped prove his innocence. Unfortunately, a stickler judge still sentenced him to six months in jail for a lesser charge that he earned while sorting out the mess of the wrongful prosecution. As a result, his infant daughter ended up in foster care.

That wasn’t exactly the ending Milesand company had imagined. “The Fugitive” was a reminder that the God Accountdoesn’t always set up flawless outcomes. And that serves a picture-perfect primerfor the next episode, titled, “Collateral Damage.”

“Have you ever stopped to consider the damage you might be causing as you run around helping people?”

Miles has developed enough faith in the God Account to follow its friend suggestions blindly. With backup from his friends, he helps strangers achieve what he believes are positive outcomes. But the next episode will question if by helping some people, Miles is harming others. Plus, there will be more drama simmering in the background with Cara, Ali, and Corey, and it just may bubble to the surface, adding to the tension.

In the promo for God Friended Me Season 2 Episode 20, “Collateral Damage,” Miles faces fans and critics during a live podcast event. One bitter guest in the crowd claims to have been caught in the wake of the Millennial Prophet’s meddling ways.

Have Miles’ efforts to help friend suggestions inadvertentlycaused horrible consequences for others? Has the God Account been manipulatingMiles to purposely harm people? Will Rakesh, Corey, and Zack get any closer tofinding the identity of the person behind the God Account?

Based on a report from Deadline, CBS gave the God Friended Me writers enough notice of the cancelation to craft an ending, so there is a chance that the series finale will answer all of these questions. With any luck, fans will get closure concerning the God account as well as Ali’s health status and the relationship between Cara and Miles. God Friended Me airs on Sundays at 8 p.m. on CBS.

Read more: Here’s How ‘Supergirl’ and ‘God Friended Me’ Are Connected

Tags: 'God, fi, Friended, Me'
You may also like
Recent Posts