MARTIN Lewis has revealed his terror when a man chased him shouting obscenities after he refused to help him with money advice.

The money expert – who is presenting Good Morning Britain this week – explained he was with his scared three-year-old daughter at the time. 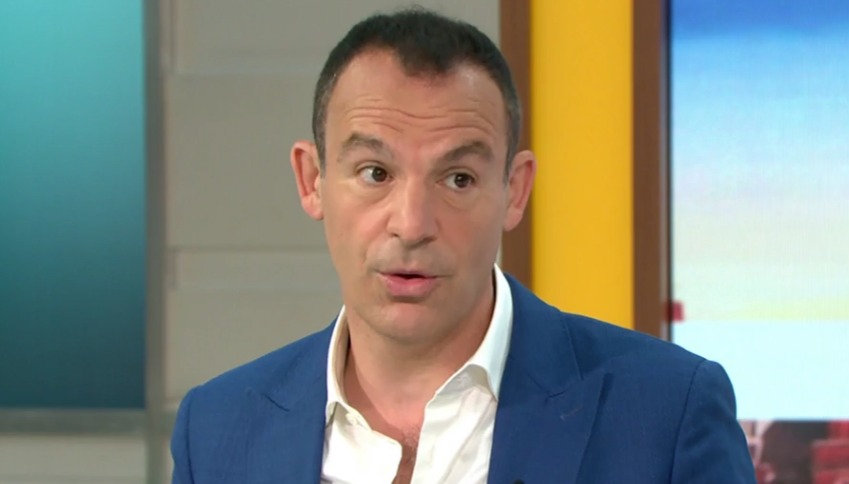 "I will always remember when my daughter was three or four, I was taking her to the playground she was on my shoulders," he said.

"Because I've got my little girl and she gets very scared when people that we don't know approach. 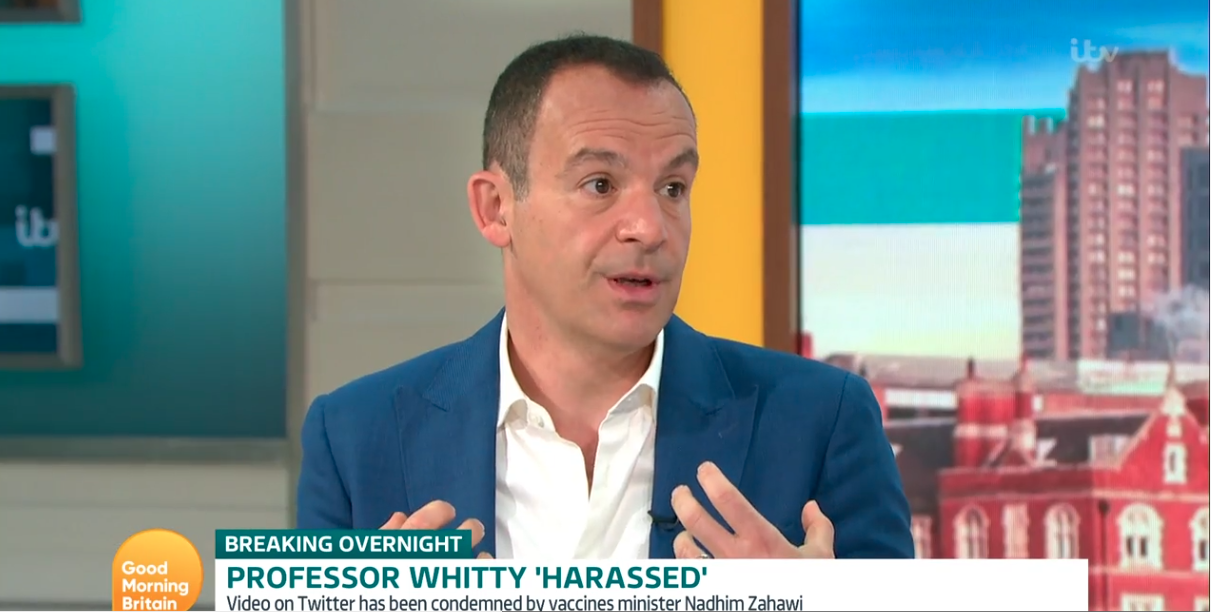 "He said, 'I just want to ask you a question' and I said, 'I'm so sorry, I'm on my way to the playground I really can't do this right now she gets a little bit intimidated.'"

The yob then started shouting "c***" at Martin and said he was "nothing like he was on TV".

"Well, he started calling me a name that begins with a 'C' and started following me down the road," Martin explained.

"It made me intimidated, but it was scary, I was trying to protect her." 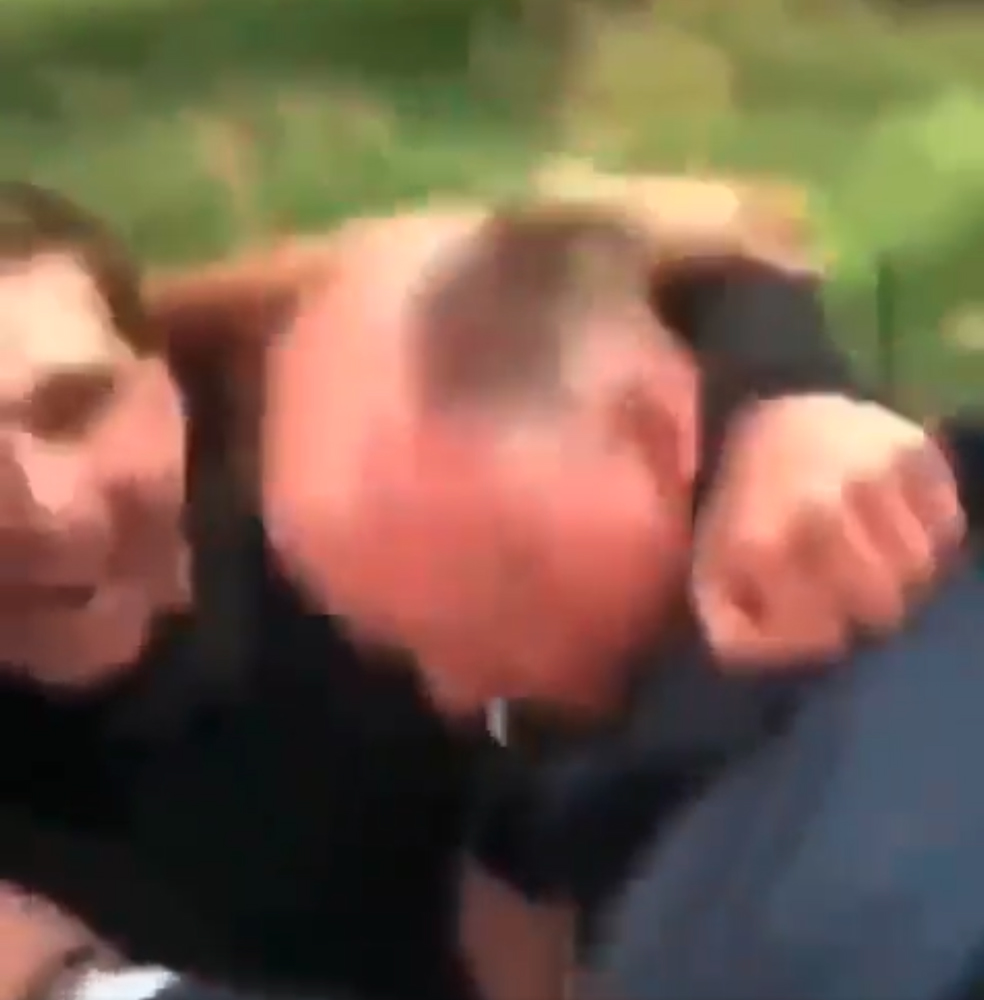 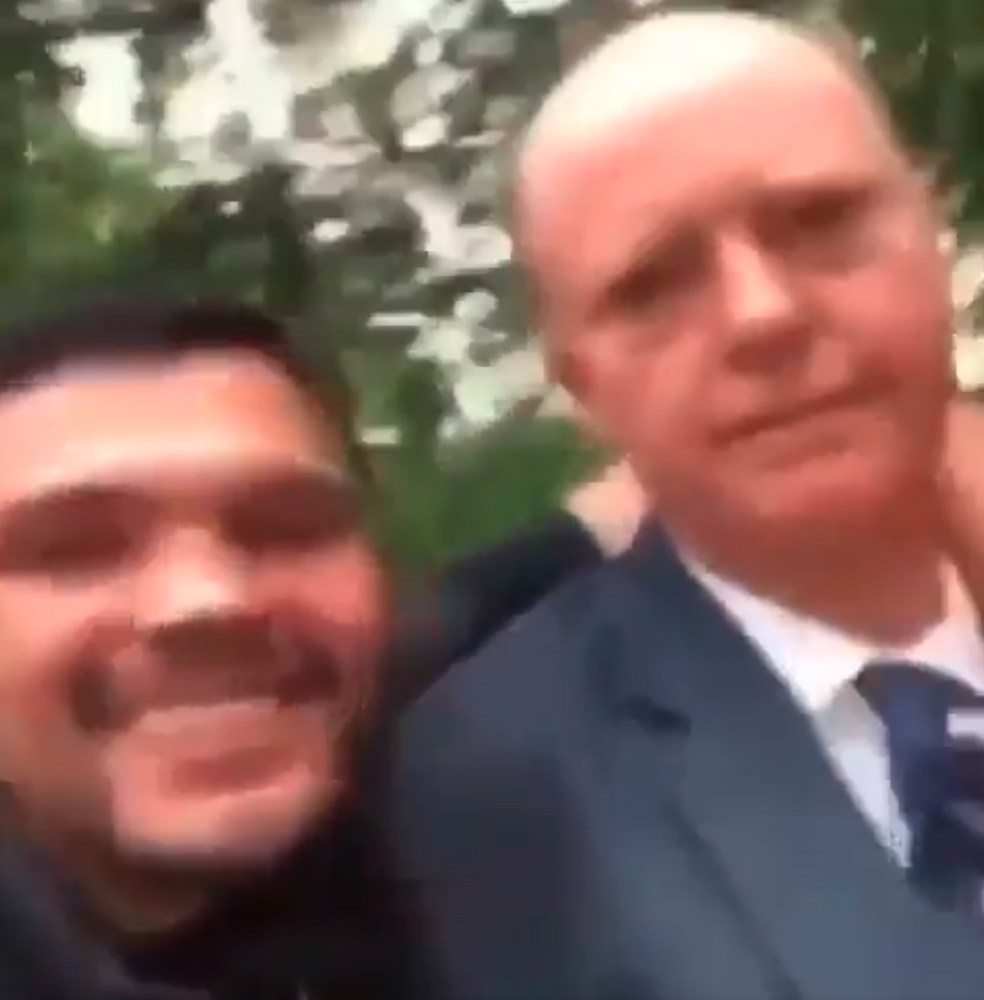 The money saving expert's revelation came after yobs filmed themselves grabbing Prof Chris Whitty in a headlock and pushing him into a London street.

Piers Morgan was among the string of Brits to slam the confrontation filmed in St James Park – with many demanding proper security for England's chief medical officer.

In the footage, the two yobs can be seen approaching the top medic – who has been heralded for his sensible approach to guiding the UK through the pandemic – before suddenly grabbing him around his shoulders in London.

The upsetting footage shows the professor's face turn red with the effort of trying to free himself from their clutches.

The thugs then yell 'oy-oy' while poking their tongue out at the camera. 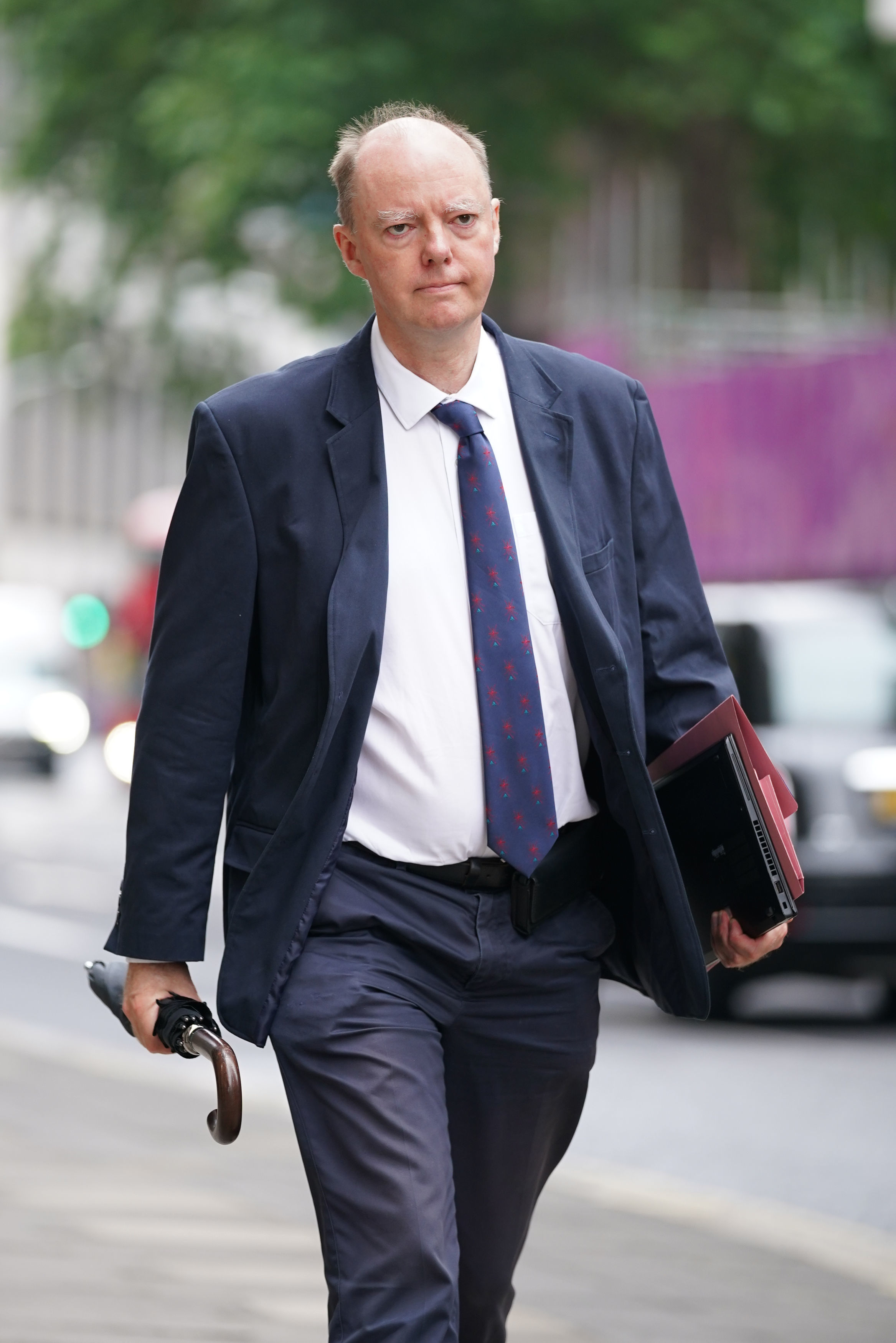 The Met Police last night confirmed it was aware of the footage and had launched a probe into the incident.

A spokesperson said: "Officers spoke to all those involved at the time and their details were taken. We are in contact with the victim and the circumstances continue to be investigated."