But when Sir Keir refused to appear on GMB to discuss Brexit with Piers Morgan, the journalist told the Labour Party figure to “grow a pair” Sir Keir was reportedly supposed to appear on the programme, and had agreed to interviews with other morning TV shows. Mr Morgan said: “I’m just tweeting Keir Starmer, just telling him when he grows a pair, he can come on again. “Sir Keir Starmer won’t come on the programme,” Morgan went on. “He’s doing every other programme apart from us today, before his big speech at the Labour party conference.

“It’s apparently because we were mean to John McDonnell yesterday.”

“We asked him (McDonnell) what their policy would be on nuclear defence systems should we need to, if they were in government.

“Well sorry Sir Keir, these are rather important questions, and I still don’t know the answer.

“So rather than hiding and playing the big old ‘Oh you’re so mean, I can’t come on…,’ get on the programme and tell us, what is the policy going to be?”

Then Shadow Chancellor John McDonnell had been on the show the day before, and came under fire from Mr Morgan when he appeared to smirk during the debate. 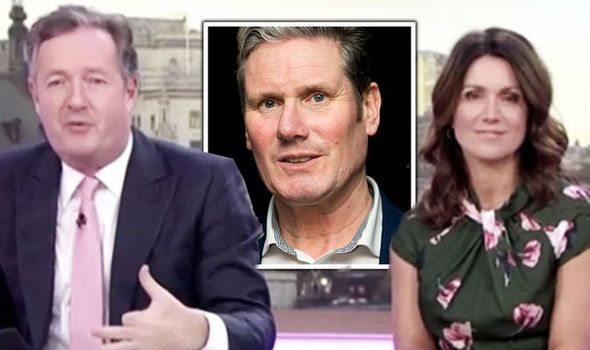 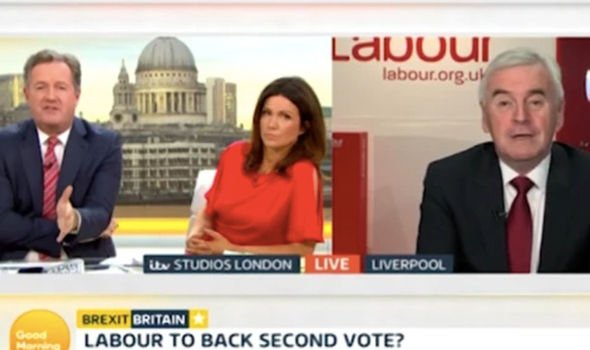 On the use of nuclear weapons, Mr McDonnell said: “It’s Labour party policy, isn’t it, that was in the last manifesto, that we maintain the nuclear deterrent. Full stop.

“It will be a decision of the Government in the future, when a Labour government comes to power, about how and if that was ever used.

“I have expressed my own personal view and, I repeat, I lost that debate, so democracy prevails and that would be the policy of the government itself.”

When the former Shadow Chancellor appeared to smile, Mr Morgan hit back. 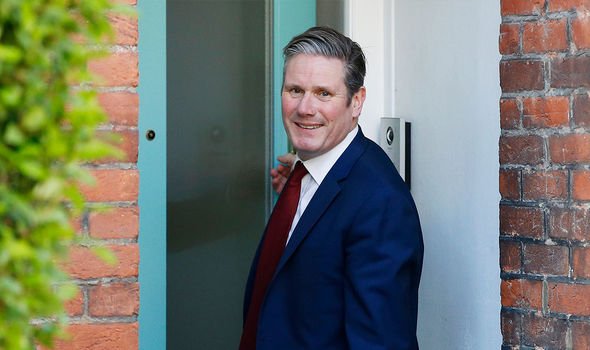 He said: “I don’t find this particularly amusing this subject matter, given that we’ve just had a British subject assassinated on British soil inadvertently by Russian state activists.

“Russia is a nuclear power, it is not beyond the realms of fantasy given what’s been happening with Vladimir Putin that this could escalate.”

Mr McDonnell – an ally of Jeremy Corbyn – responded saying that he “was smiling because your interviews are usually a monologue from yourself without allowing your interviewee to respond.

“What’s funny is your interviewing style – all you do is you recite your own view.”

As for the new Labour Party leader – Sir Keir also clashed with Piers over Brexit in September as MPs backed a bill aimed at blocking Prime Minister Boris Johnson from leaving the EU without a Brexit deal.

Mr Morgan took issue with this, hinting that a “Remainer Parliament” could be attempting to stop Brexit from happening at all.

He said: “When Article 50 was signed off by Parliament, there was a clear understanding by every MP that either we’d have a deal or no deal, but at the end of that process we would leave the EU. 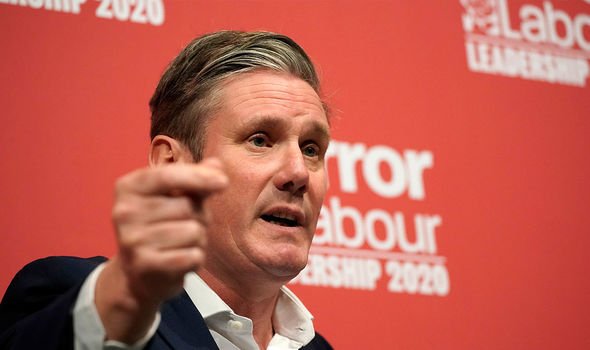 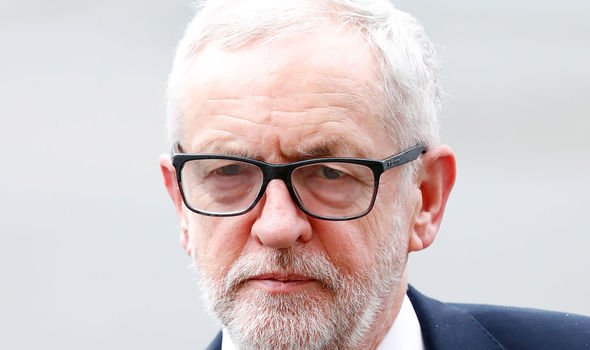 “That’s what both parties signed up to in their manifestos after the referendum result.

“Is your position still that we must definitely leave the EU? Are you 100 percent Keir Starmer, as you were then, honouring the result of the referendum?”

Sir Keir argued that Labour had made it clear that the party would do everything in its power to block a no deal exit, but also made some predictions that have been proved inaccurate.

He said: “I made it very clear we were opening the gate for the PM to start negotiations – we were not going to accept at the end whatever it was.

“Boris Johnson isn’t even negotiating a deal and his only real plan is to crash out without a deal which we’ve always said it unacceptable.”