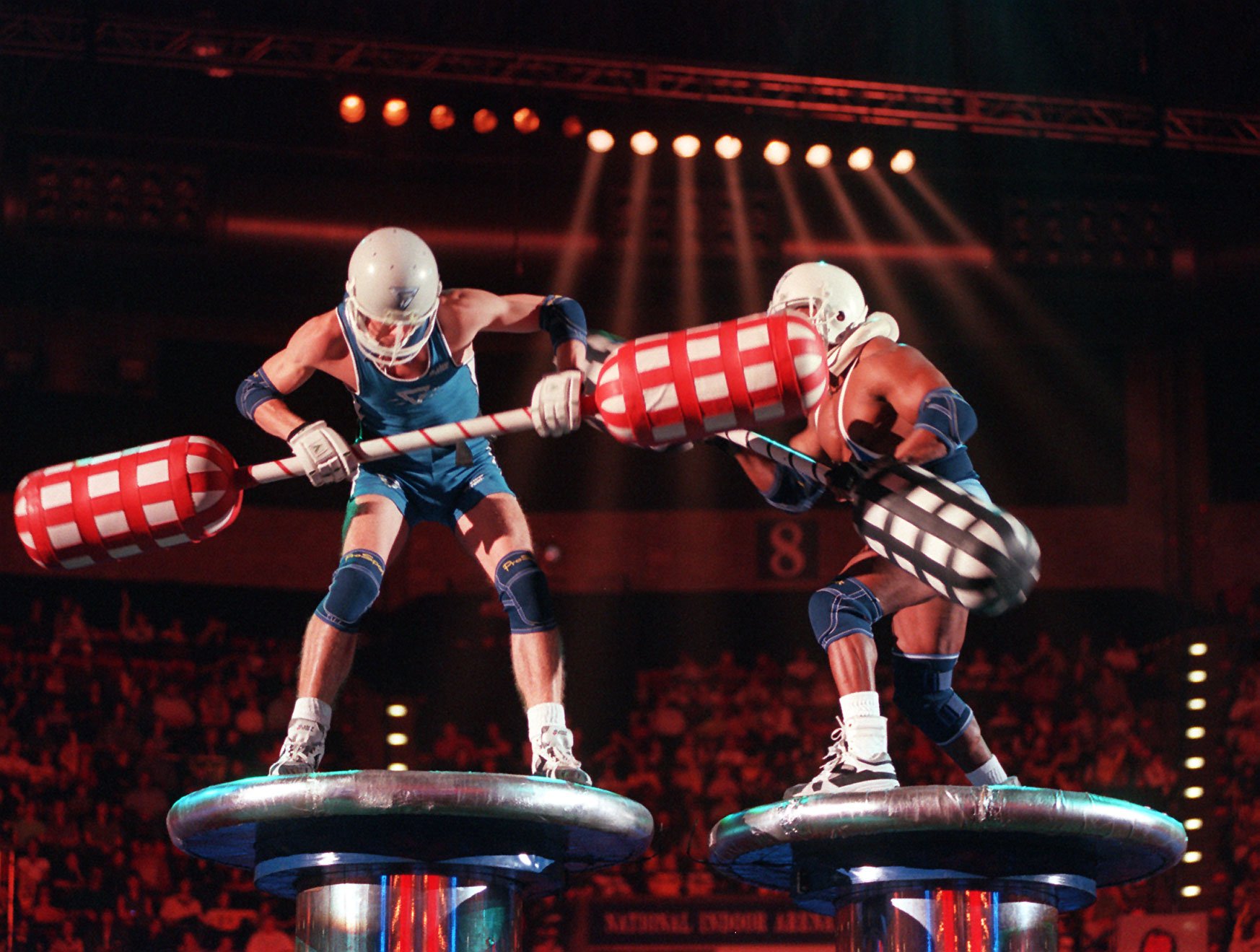 Iconic sports game show Gladiators, which was hugely popular during the 1990s, is reportedly set to return to screens on BBC One.

The original series of Gladiators hit our television screens in 1992 and was broadcast on ITV, lasting for eight seasons until 2000.

The programme saw athletic TV fans battle as Contenders against the show’s mighty Gladiators, in events that test their speed, skill, stamina and strength.

According to TV news publication Broadcast, the iconic family entertainment show will be brought back, but this time to the BBC, by MGM Studios and Hungry Bear.

It’s expected to be shot in Sheffield Arena next year, meaning there is likely to be an opportunity for the public to go and watch all the fun take place.

In 2008, Gladiators was later revived on Sky One for two series, including three special episodes that pitted the new Gladiators against the original Gladiator Legends.

The show has enjoyed various spin-offs, in countries such as Australia, the USA, Finland and South Africa.