FORMER England cricket ace Freddie Flintoff has revealed Justin Bieber refused to meet him because he was too tall.

The 5ft 9in singer’s security barred 6ft 4in ex-England star Freddie from standing beside him at a meet-and-greet. 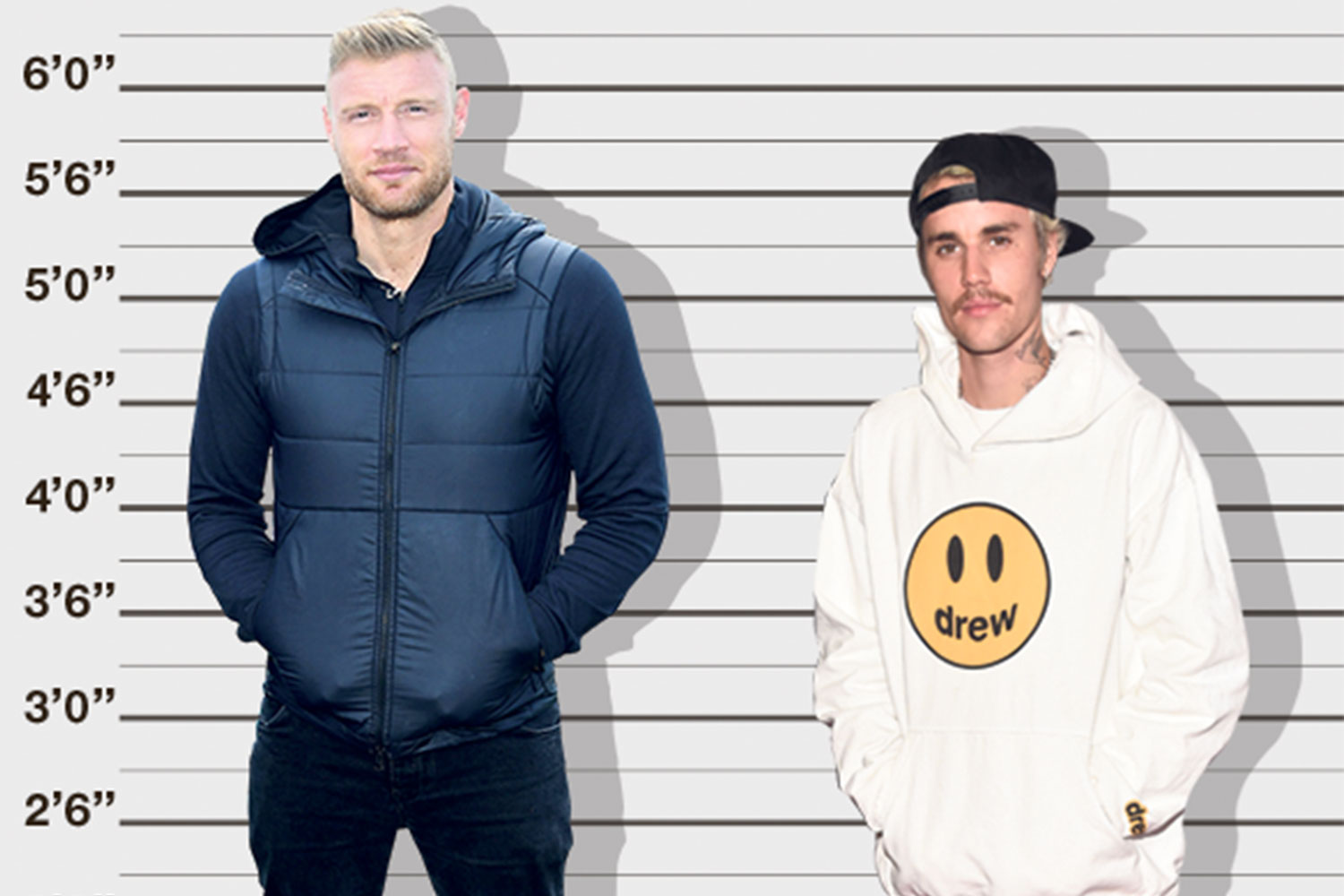 The Ashes hero claimed he was told the singer “doesn’t like big guys”.

Freddie, 42, recalled: “We went to see Bieber a few years ago and we managed to get a meet-and-greet. 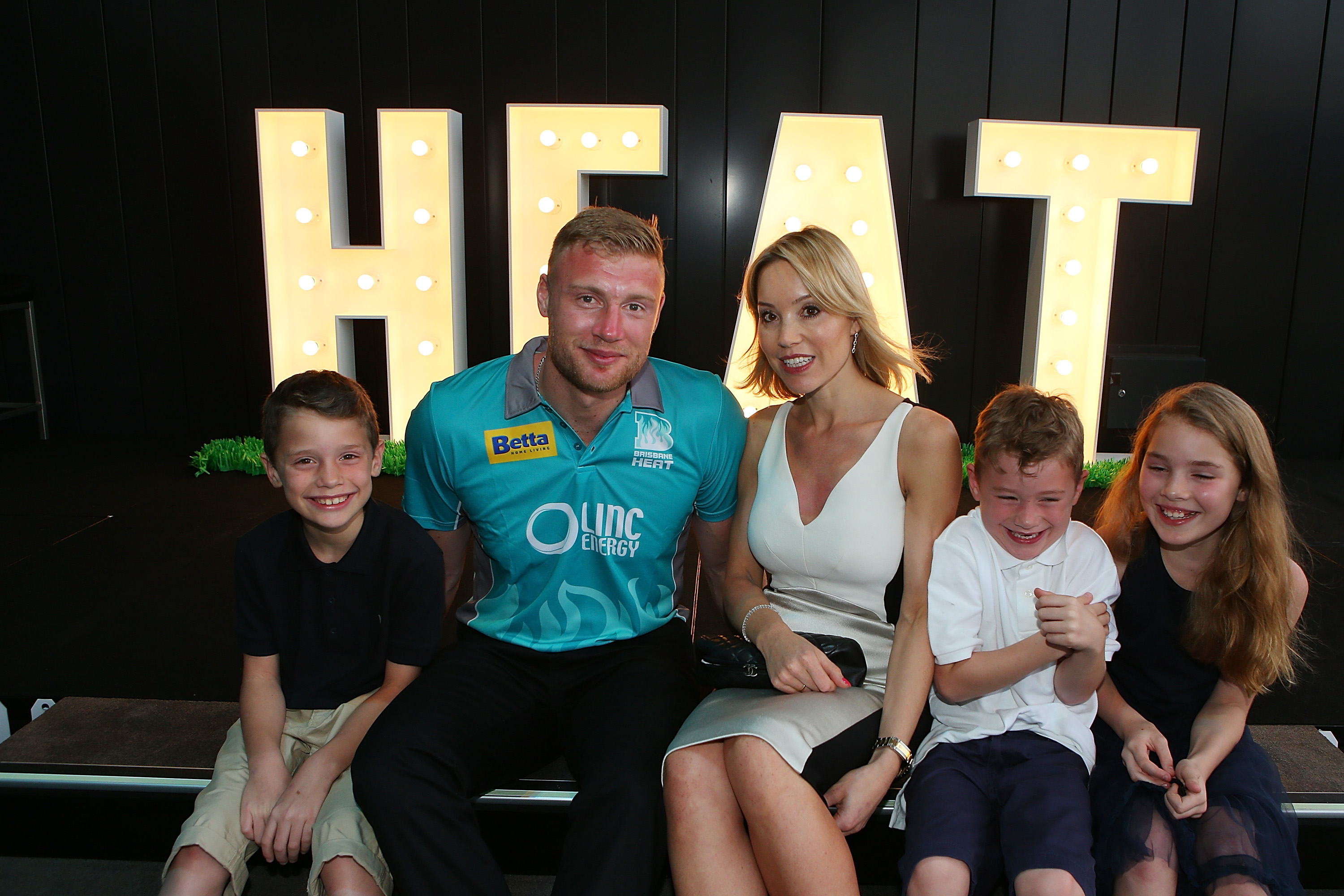 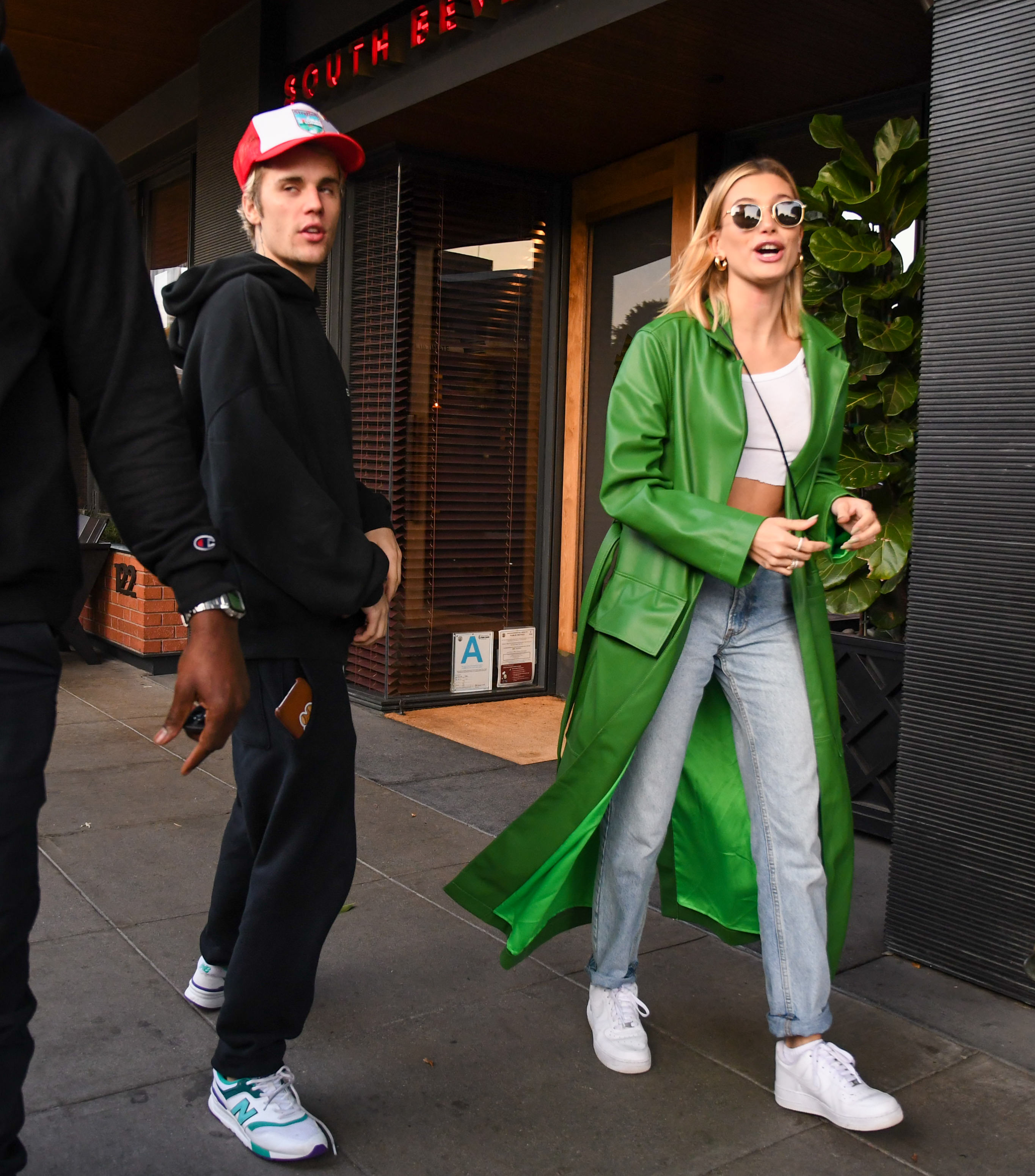 “So we walked in, we got to the front of the queue, and the kids got a photograph.

“I took one step forward and I got the arm holding me back. This fella turned around and said, ‘He don’t like big guys.”

Admitting the brush off left him stumped, Freddie said on talkSPORT: “It was the weirdest thing.

“I was there watching my kids have a photograph with him but I didn’t meet him.